Fasting during ramadan? Here are 5 memes you can probably relate to

When was the last time you had to study, attend lectures and finish homework without food and water for up to 18 hours?

If you’re Muslim and at UK, that’s what fasting during ramadan is like in the long days of a British summer. If you’ve got to wake up at 2.30am for your suhoor (pre-dawn meal) and can’t eat until 9pm when the sun sets, you’re in for a test of body and mind. As your energy level dip, so can your mood. Researching the right citation methods, already tedious when not fasting, will hardly be what you wish you were doing now.

Any form of bad behaviour is not allowed too — it’s not an easy feat, even for Muslims who have been fasting for years.

This is where memes come into the picture.

Distractions help. You can go to gym, do a light run — which are both highly recommended healthy pursuits every student should be aiming for — but if we’re being realistic here, all a hangry student want is some laughter, some Internet humour to tide the last hour till iftar.

So here are some highly relatable memes and tweets for Muslim students — think of it as the chuckle version of appetisers before the big feast later. Ramadan Kareem!

Nope, not even the tiniest drop of water. Beats any juice cleanse around.

What time to break the fast

“What time is maghrib?”

I’ve been ready since two hours ago, guys.

Pro tip: Eat healthy during suhoor, get a tongue scraper, drinks loads of water the night before and floss!

Drink intermittently throughout the night, avoid juice and eat foods high in water like cucumbers and watermelon during suhoor — that’s how you win the battle against thirst.

In US colleges, Muslim students have most diverse set of friends 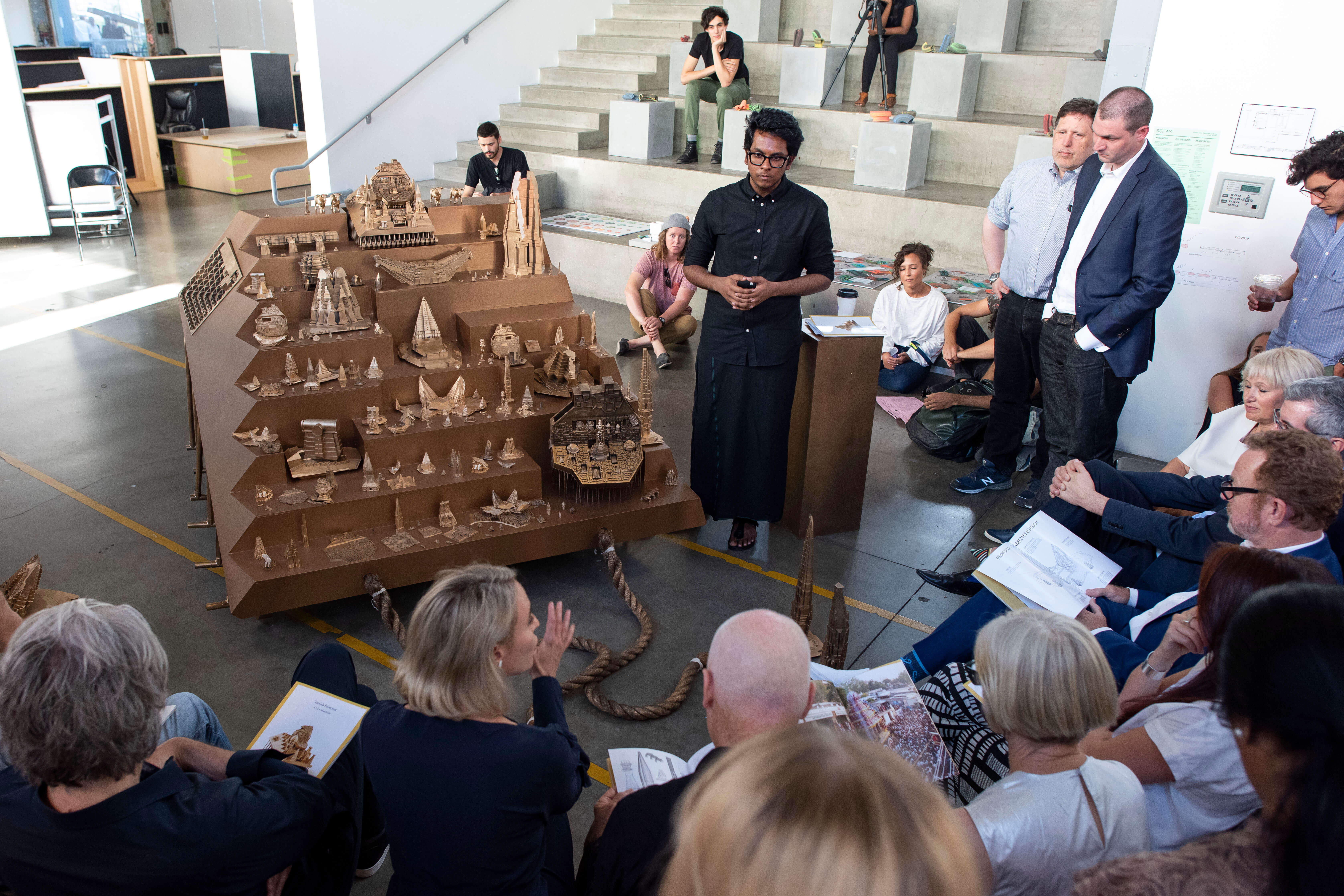 SCI-Arc: An emboldening approach to design and architecture school 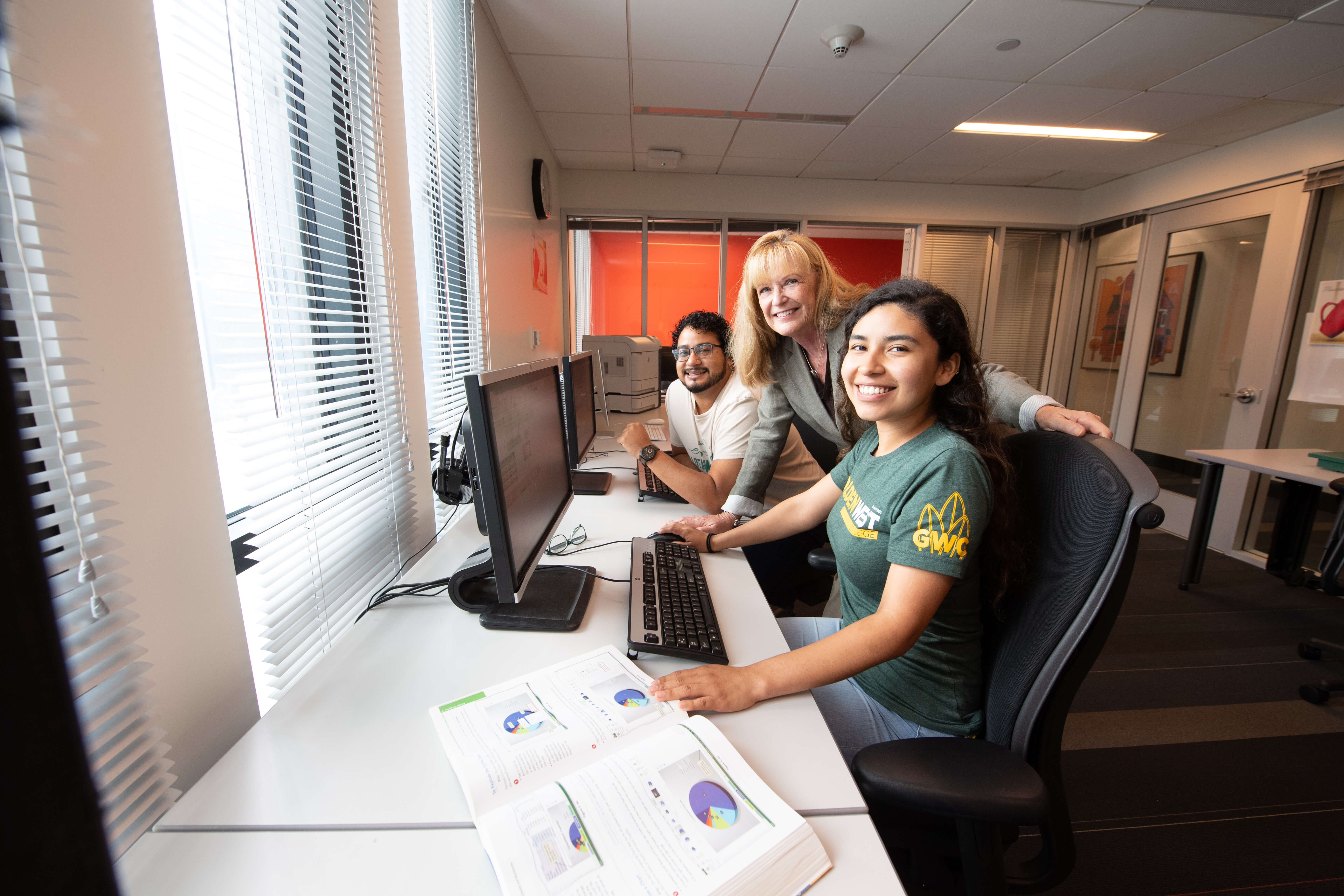