Fewer international student enrolments in the US

Are international students turning their backs on the US, or is it the other way around?

Reports suggest that the number of new international student enrolments in the country is on a decline.

According to quarterly data on student visa holders by the US Immigration and Customs Enforcement, the total number of international students studying in the US at all levels declined by 2.7 percent from March 2018 to March 2019.

Inside Higher Ed reported that a total of 1,169,464 international students were studying in the US this spring compared to 1,201,871 the year before.

The data refers to students of all levels, including K12, language study and higher education, in addition to students who have already completed their programmes and are staying in the US to work for one to three years after graduating through Optional Practical Training (OPT).

Meanwhile, data from the annual Open Doors survey show two years of declines in new enrolments of international students at American universities. New undergraduate enrolments fell 6.3 percent, 5.5 percent at the graduate level, and 9.7 percent at the non-degree level from 2016-2017 to 2017-2018.

Chinese students make up the majority of international students in the US, with data showing a 2 percent year-to-year decline, while the figure is a 1.2 percent decline from the second-leading country, India.

A contributing problem to the decline of Chinese students in the US includes visa delays, which, in some instances, have forced them out of university after they came home to renew their visa and were unable to go back after being subjected to an investigation known as “administrative processing”, reported the South China Morning Post (SCMP).

Since last year, the US visa restrictions have affected PhD students and learners majoring in science and engineering.

The report added that the US has been tightening its border security this past year, at a time of concern surrounding the belief that China is taking advantage of US technology to boost its own industry.

“The tightening has in part been targeted at visiting Chinese academics, researchers and students who the US suspects of stealing vital scientific information,” reported SCMP.

The decline in international student enrolment in American universities may also mean the country loses out financially.

“International students made a significant financial impact on the United States in 2017, contributing US$42.4 billion to the US economy through tuition, room and board, and other expenses, according to the US Department of Commerce,” said the Institute of International Education.

Blame fees, not Trump: Why international students aren’t enrolling in US universities 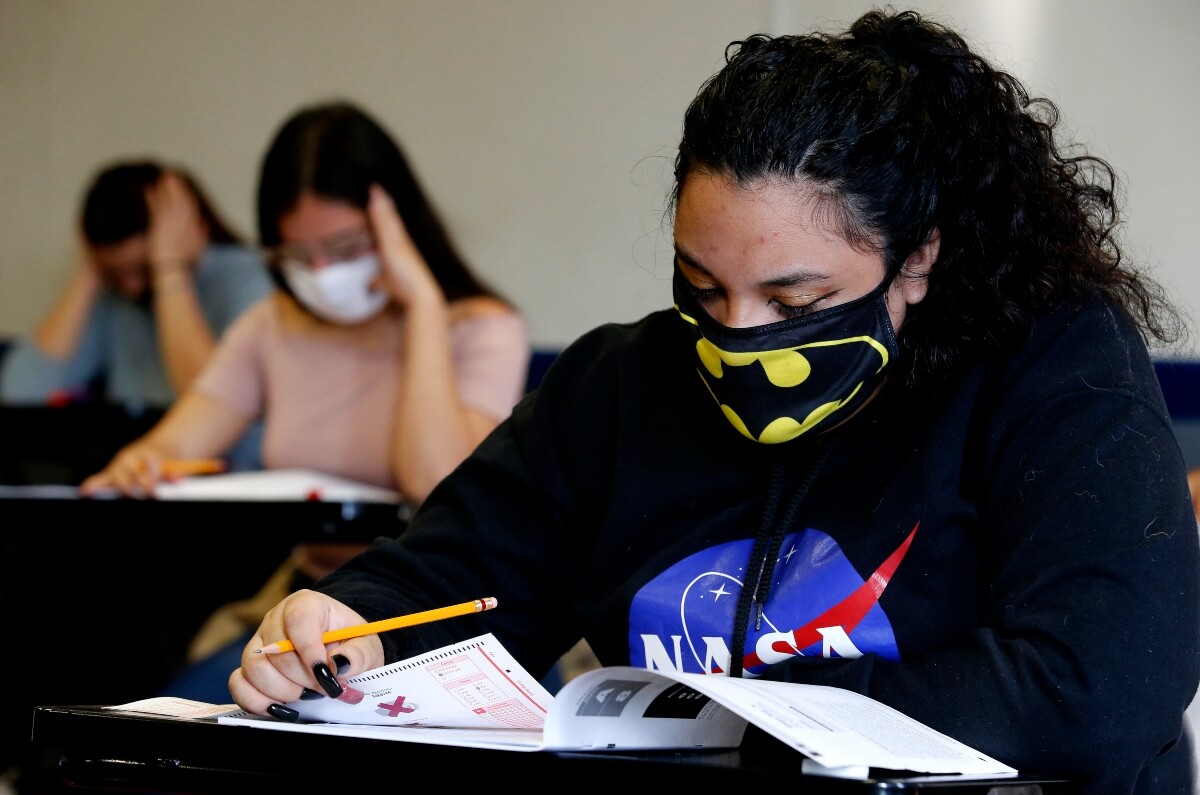 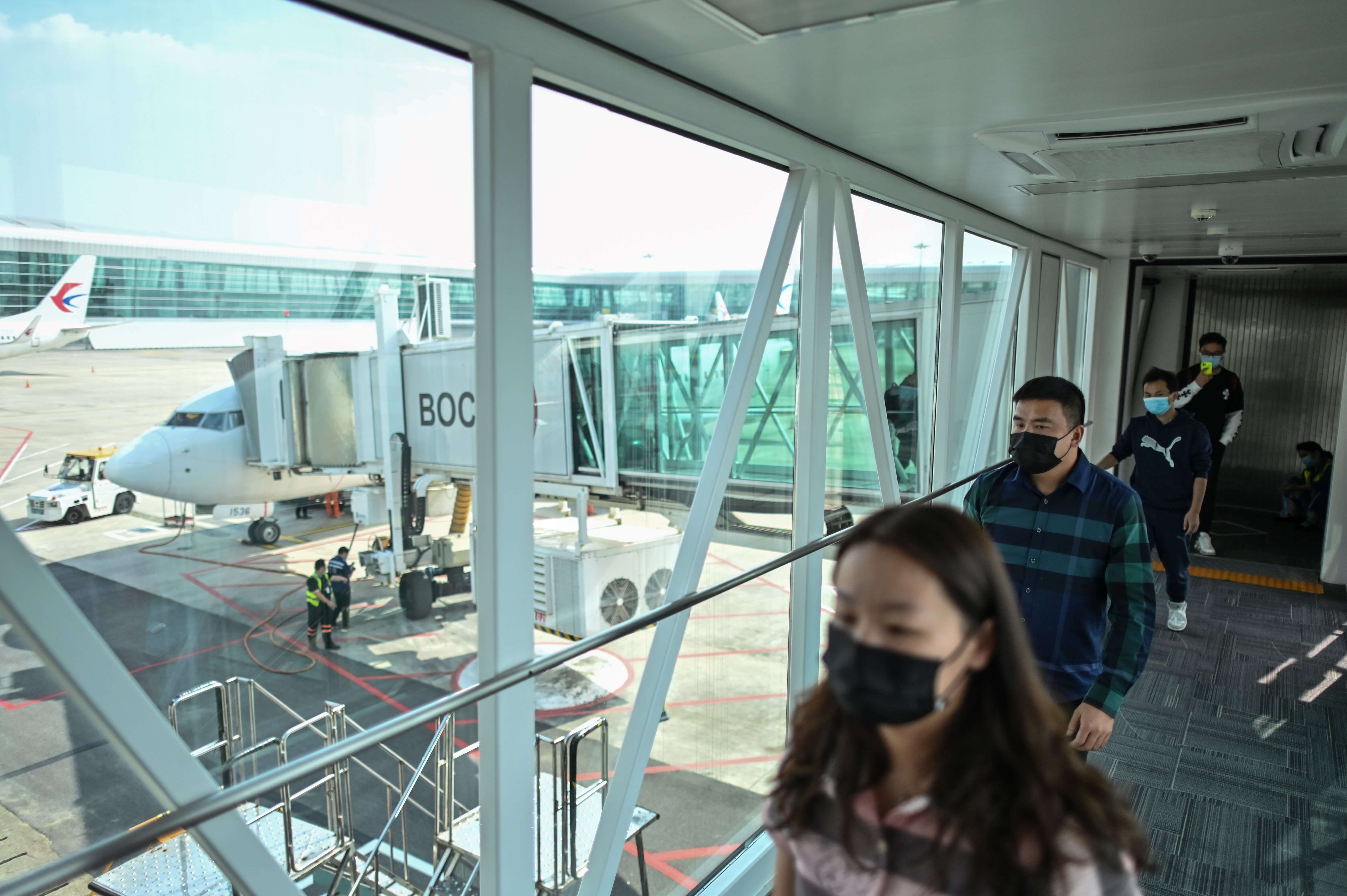