Overall well-being among international students in Australia is down, no thanks to COVID-19. According to a report by the University of Technology Sydney (UTS), the issues affecting them are housing unaffordability, financial stress and loneliness.

The report draws on two surveys, one conducted before and one during the pandemic, which examines the circumstances of international students in the private rental sector (PRS) in Sydney and Melbourne.

Some of the key findings discovered before the onset of COVID-19 include:

Overall in 2019, 36% of students said they worried about paying their rent each week.

A key determinant of concern is weekly income, said researchers. For respondents who reported an income below 500 Australian dollars a week, about 45% worried about paying the rent each week while this proportion dropped to 30% and lower for students receiving over AU$500 per week.

“Students adopted various strategies to keep the rent manageable, including sharing their bedroom space, renting housing located in areas distant from their place of study, or renting properties not in good condition, or a combination thereof,” said the report.

Despite that, the impact of rent-related financial stress was clear, with 22% of respondents agreeing that they “quite often … go without necessities like food” to pay for their accommodation.

Loneliness emerged as a key area of concern — 35% of students said that they felt lonely in Australia and nearly half (47%) felt it was hard to make close friends.

Just under one-third of respondents (30%) reported experiencing discrimination, with it being more common among students from Africa and the Middle East (33 to 37%), and Asia (31 to 33%), said the report.

Key findings discovered during the COVID-19 survey include the following:

Of the 2020 sample, 59% of students reported working before the pandemic. From this group, 61% reported losing their jobs because of the lockdown.

A third of students (33%) who were still working were concerned that they may lose their job, and 44% were very or extremely worried that their hours may be cut.

Many international students in Australia reported difficulty paying rent; 27% of respondents could not meet their full rental payments subsequent to COVID-19 restrictions in Australia. Despite the moratorium on evictions, another 8% were threatened with eviction by their landlord or real estate agent.

Six in ten students agreed or strongly agreed that it was more difficult to pay the rent since the lockdown.

Worryingly, 33% agreed that they quite often go without necessities like food so that they can pay for their accommodation.

One in five respondents (18%) had moved house since the pandemic, and of these, 72% reported that the high cost of rent was important to their decision.

Since COVID-19, 49% of respondents had tried negotiating with their landlord or real estate agent to pay less rent.

Only 8% described the result as very successful, while 14% judged the attempt as somewhat successful; 28%, tried to negotiate with no successful outcome.

Despite that, 22% of the sample have had their rent reduced since COVID-19, and 17% had reached an agreement with their landlord to defer or postpone the payment of the rent. In total, 31% of students had negotiated either a rent reduction, a postponement or both.

Around one-fifth (21%) said they feared they could become homeless. More than half (58%) said this stress was impacting their academic studies.

Close to half (44%) were worried that they may not be able to pay their tuition fees, and just over a third (35%) were concerned that they may have to leave Australia before completing their studies. 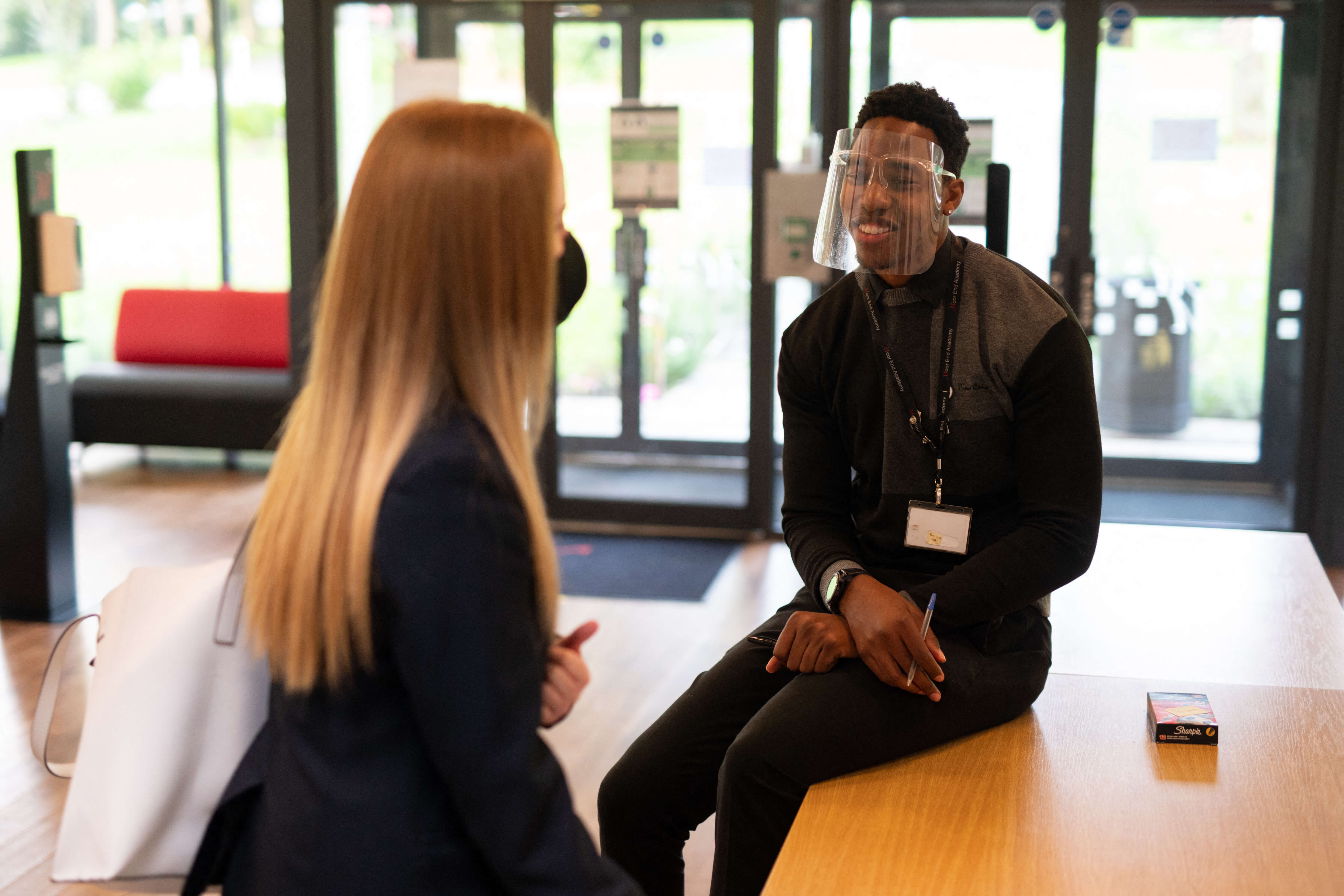