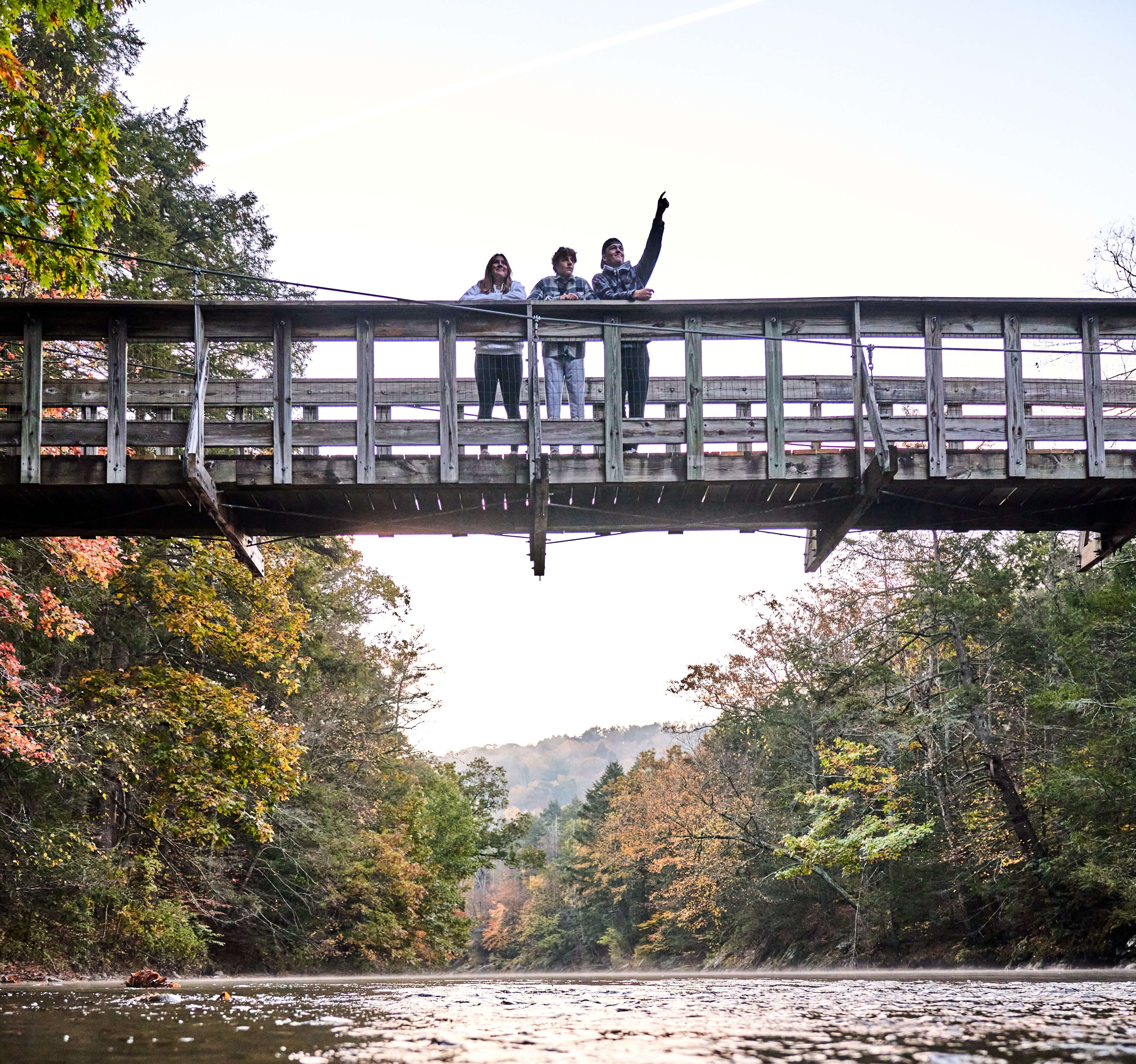 Promoted by The Frederick Gunn School

Founded in 1850, The Frederick Gunn School is steeped in over 170 years of history and yet continues to inspire today’s students to ‘Be a Force for Good’. Its founder, Frederick Gunn, was a unique individual that was ahead of his time. His spirit lives on and his values continue to lead the 315 students on the school’s picturesque campus. Frederick Gunn helped lead enslaved people to freedom, founded the American camping movement and most importantly, pioneered an educational approach that pushes the boundaries and broadens the horizons of learners in grades nine through 12.

Today, educators at The Frederick Gunn School encourage students to be problem solvers, risk-takers, thoughtful, open minded, hard working and active citizens within the close knit community so that they become leaders in broader society upon finishing their time at the school. Graduates of The Frederick Gunn School are steadfast in their beliefs, stand up for what is right, act with conviction, and maintain a commitment to lifelong learning.

Located in the scenic town of Washington, Connecticut students undertake experiential and place-based learning in their pursuit of academic, athletic, artistic and personal growth. Starting with the Gunn Outdoors program, students are able to learn key life skills such as problem solving, collaboration, risk-taking and leadership whilst enjoying the beauty of the natural world they are surrounded by. Experience is the teacher and personal growth is the outcome.

“Frederick Gunn knew that for a student to really come alive they needed to be tuned into their mind, body, spirit and emotions,” says head of school Peter Becker. “The way you do that is getting them outside. He saw students come alive when they were surrounded by the natural world and when they were surrounded by a world that they were not in control of. They had to learn to navigate that world and they learned about themselves in the process.”

Students here frequently embark on excursions that will push them out of their comfort zones, challenge them mentally and physically and leave them with lifelong memories –  whether it is designing and building a new mountain biking trail, camping, snowshoeing or hiking, each activity is purposeful in its design to achieve a positive outcome.

Gunn Outdoors allows students to face new challenges to develop their skills and most importantly their resilience. Whether it is hosting a firepit on a Friday night, clearing the trails in Steep Rock Preserve or hiking the Adirondack Mountains students will be safely and thoughtfully challenged to ensure their growth as individuals, team members and leaders. 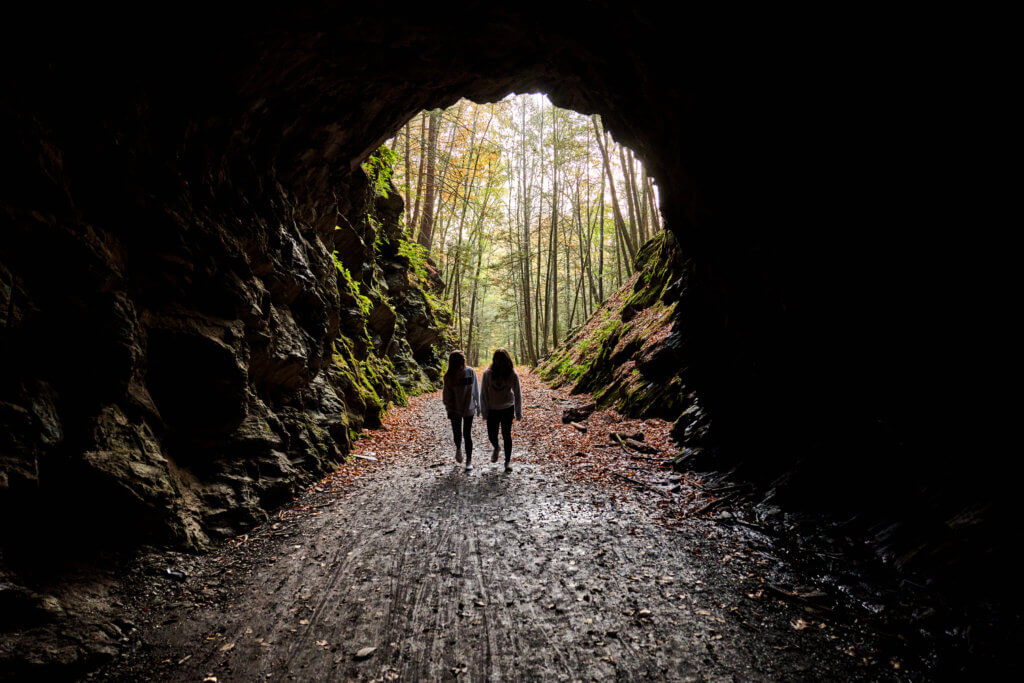 Warren also finds the Gunn Arts Programme to be just as stimulating. He credits the school’s Arts programme with keeping him engaged and helping him to channel his previously untapped creative side. “I found new interests in different forms of art that I wouldn’t necessarily find in other places,” he says.

Artistic discovery has always been a priority here. Gunn made art an everyday experience for his students, integrating music into curricula and organising plays around town. His goal was to make students comfortable with taking risks, being creators instead of consumers, and facing failure with resolve and an open mind. 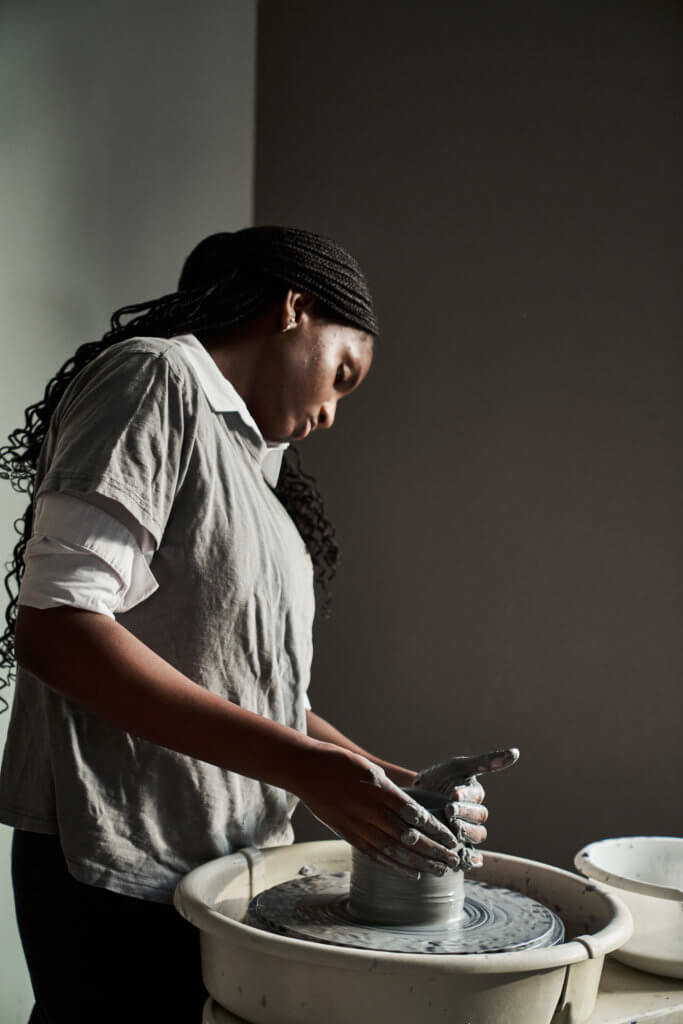 The Frederick Gunn School continues to advance its visual arts, music, drama and dance programmes. Recently, the school opened the Thomas S. Perakos Arts and Community Centre to foster more partnerships with local arts organisations and the community. Most importantly, it provides a state-of-the-art space for all students to develop and showcase their artistic abilities and to once again step outside their comfort zone and do something they never before thought possible. 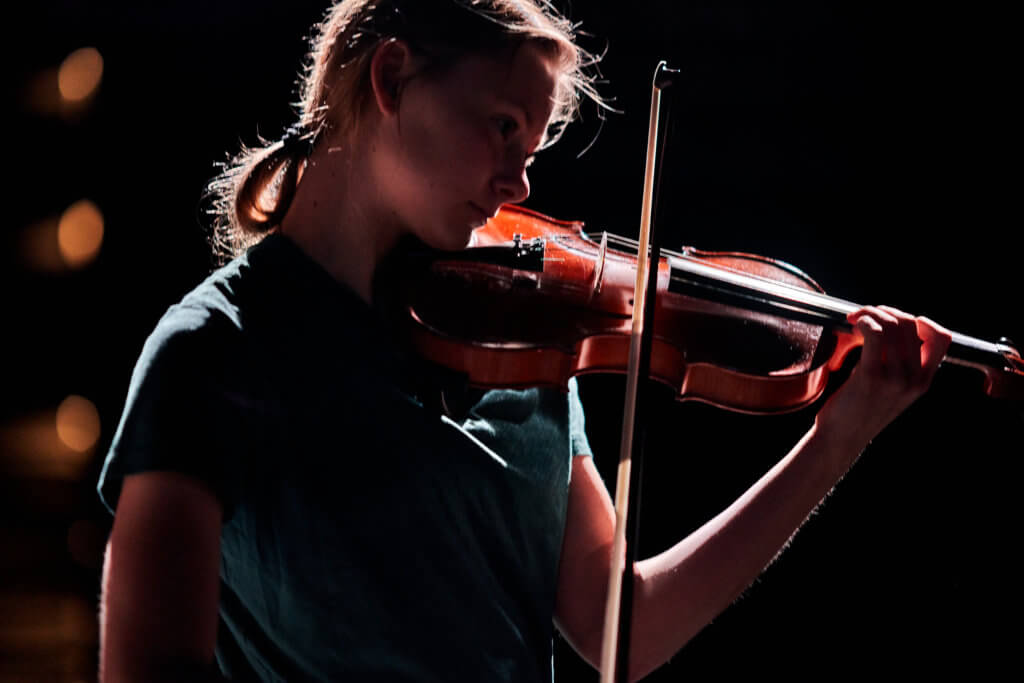 Here, students must take an arts credit throughout their time at the school. This can be accomplished through three single-term courses or one full-year course in the signature music or visual arts programmes. Of course, everyone is welcome and encouraged to pursue more — as most do. Sessions are held outside of academic hours as well thanks to the Arts Block — an initiative set in place for students wanting to fit more of the arts into their schedules. After all, a rigorous academic curricula is another hallmark of The Frederick Gunn School. 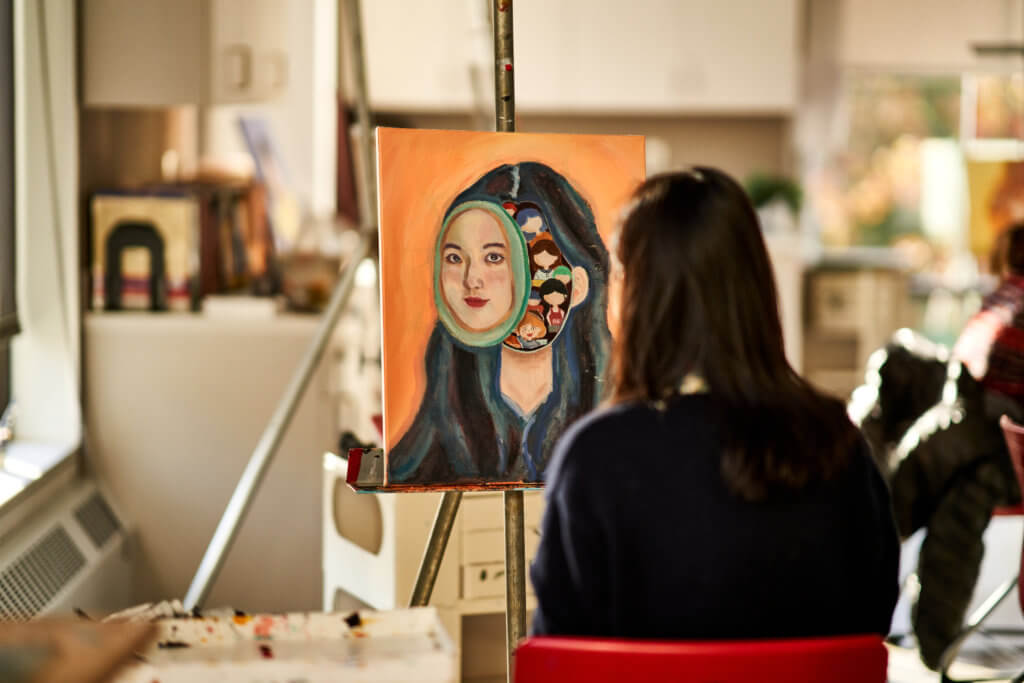 While intentionally challenging, it is still incredibly fulfilling. From AP and honours courses to Independent Study Projects, The Frederick Gunn School curriculum is fully customisable to each individual’s interests and aspirations.

Then, they achieve a diploma well-respected by some of the world’s most esteemed universities. Following the footsteps of the graduates before them, they continue on their quest for academic excellence at Boston University, Cornell University, Johns Hopkins University, New York University, Northeastern University, the University of Michigan, or Emory University and University of Pennsylvania — the list goes on. Wherever they go, they remain a Force for Good in this world — the kind their founder would be proud of.