From the pages of Vogue to the hustle of Wall Street and the bright lights of Hollywood, Curtin University’s humanities graduates put their passion to work and establish themselves as a global force to be reckoned with.

They each honed their skills in a technology-rich learning environment designed to inspire and empower. Upon graduation, they had the technical and transferrable skills to stand out in a highly competitive global market.

With a range of undergraduate and postgraduate courses spanning education, design, built environment, media, creative arts and social enquiry, Curtin University can help you follow your passion and achieve your own professional dreams.

In 2018, Raphael was contacted by British Vogue magazine after a company sales executive came across her RAW WAR Instagram account. The magazine featured her work in its emerging designer section.

A loyal reader of Vogue since a young age, Raphael says it was both an honour and a surprise to be recognised by the fashion heavyweight.

“Being included in the latest issue is an incredible achievement and still shocks me,” she says. “Working with Vogue has made me feel as though my hard work is beginning to pay off.”

In 2018, digital design graduate Andrew Joseph had his work on War for the Planet of the Apes recognised with a nomination for Best Visual Effects at the 90th Academy Awards.

Joseph worked for more than a year as a texture artist at New Zealand’s Weta Digital, the effects company also known for The Lord of the Rings trilogy and Avatar.

It’s not the first time he’s contributed to a critically acclaimed film. In 2015, he worked on Disney’s The Jungle Book, which won the Academy Award for Best Visual Effects.

“Seeing how audiences reacted to my work was very rewarding,” he says. “It was amazing to be part of such an awesome team and see how far we could push the limits of fully computer-generated visual effects.”

From The West Australian to The Wall Street Journal

Carving a diverse career spanning 23 years, journalism graduate Michael Casey has written for Wall Street Journal, published five books and established himself as a preeminent expert on blockchain and cryptocurrency.

Casey began his journalism career in Perth writing for The West Australian, where he won a state-wide award for his coverage of the Myanmar civil war in his debut year. He soon became a prolific and respected writer on the topics of finance and economics for The Wall Street Journal, The Washington Post, The Australian and several other high-profile publications.

In 2009 he authored his first book, Che’s Afterlife: The Legacy of an Image, and since then, has authored four books that deconstruct the definitive forces of our time: globalisation, digitisation, decentralisation and financial instability.

Theatre Arts and Creative Writing graduate Kate Mulvany has poured champagne on Tobey Maguire in The Great Gatsby, starred in the Foxtel miniseries Fighting Season and won an award for her so-called ‘gender-bending’ portrayal of Shakespeare’s villainous Richard III.

In 2017, she was awarded an honorary doctorate from Curtin for her contribution to performing arts in Australia. Mulvany says she was humbled by the award.

“To be honest, it felt like I was accepting it on behalf of all of my peers that I’m still in contact with from the Hayman Theatre and all the theatre arts students I talked to, because I think it’s rare that artists get recognised as doctors for their work,” Mulvany says.

“I’m always drawing on the lessons I learned at Curtin. I had the best of the best here. Curtin has given me this beautiful gift and what I’ve got from that has been unexpected but completely wonderful.”

Find work you love with these humanities degrees

Eastern Institute of Technology: A hub for Art and Design 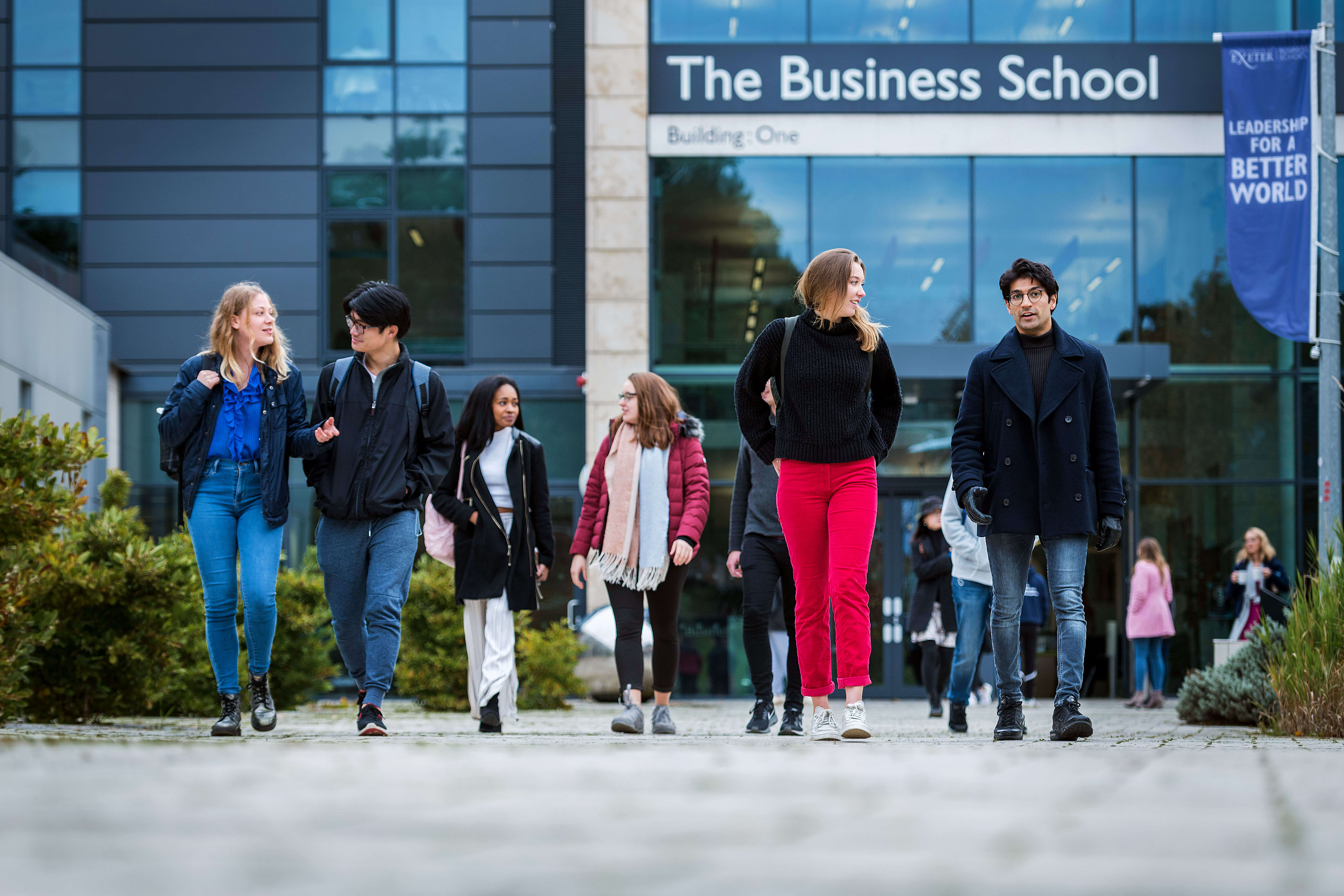 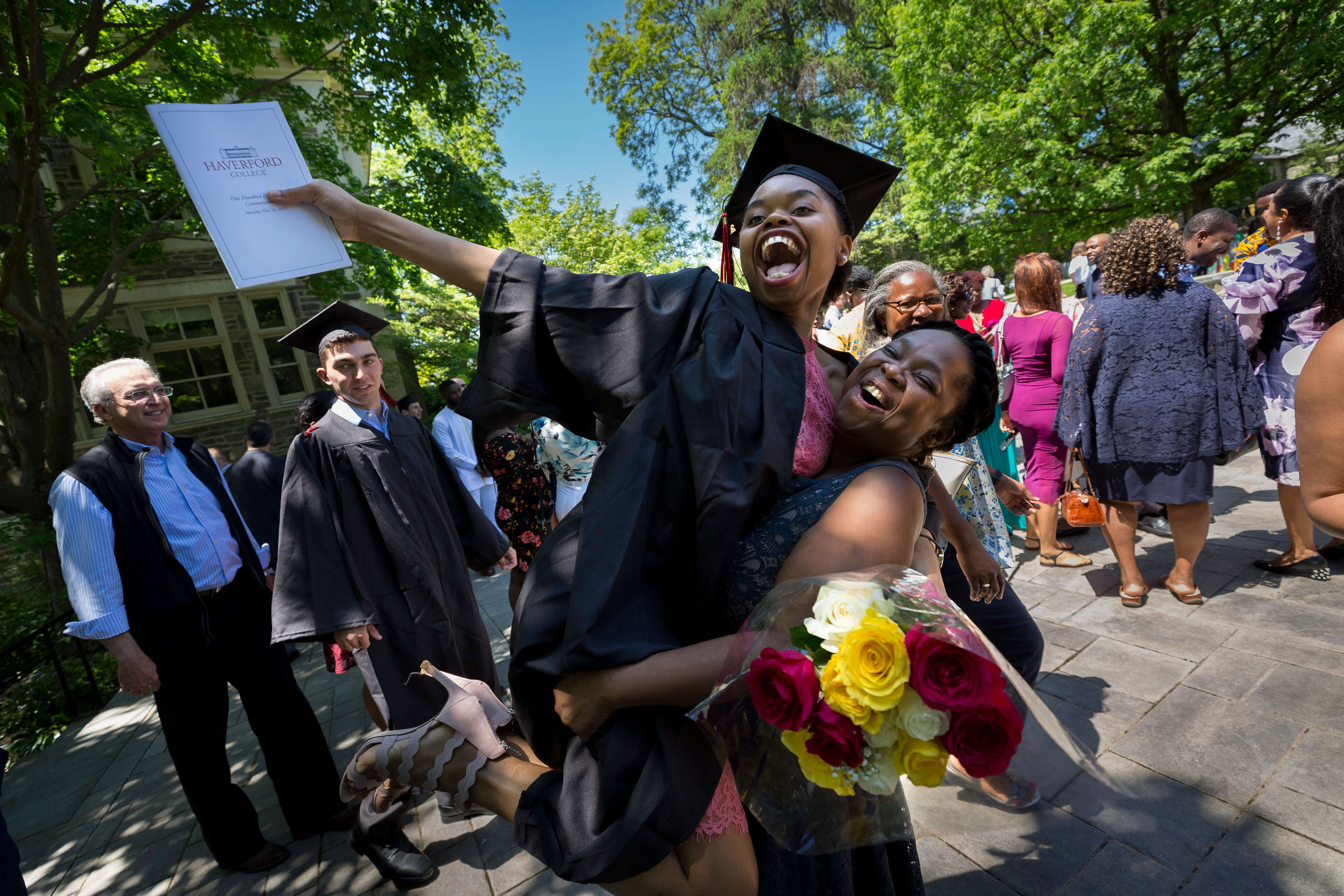