Thanks to US visa policy, hospitals & foreign medical graduates to suffer

The immediate aftermath of the Muslim ban by the Trump administration earlier this year wreaked havoc at major US airports as citizens from several Muslim-majority countries were denied entry into America. The ban is now being fought out in courts, but its effects remain and could be far more reaching than we thought.

One area where the ban could hurt America badly is through the J-1 visas. Foreign medical school graduates have to secure this nonimmigrant exchange visa for residency or fellowship programs at US hospitals, but uncertainty over the Trump administration’s immigration policies are causing them to think twice about applying for US residencies.

Quartz noted that data from Electronic Residency Application System (ERAS) show the number of international students applying for this is now down for the second year in a row. Candidates are reportedly hesitant to apply due to the uncertainty surrounding US immigration policy.

There’s also concern over the “unwelcoming” outlook of the US as a destination for future physicians. n An “epidemic of Pakistani visa denials” – Pakistan is the second top suppliers of foreign doctors to the US – is not helping either.

William W. Pinsky, the president of Educational Commission for Foreign Medical Graduates said: “We are heading into a second resident recruitment season with a great deal of uncertainty… One challenge for programs will be to continue to select the best and the brightest, without regard to nationality, in order to continue to produce the best physicians possible.”

Hospitals are getting worried that they may lose a big chunk of their doctors – after all, foreigners make up one quarter of those admitted to US residency programs and about 26 percent of licensed physicians and 40 percent of primary care doctors, Quartz noted. These are the very people caring for the elderly and serving rural America, where locals are reluctant to move to. US universities do not produce enough graduates to meet the needs of the country

“The foreign graduates get into programs where Americans don’t want to go,” said Shahzad Iqbal, a Pakistani-American physician in New York, as quoted by The Intercept.

Jan Pederson, a senior lawyer who represents foreign-born physicians coming to the U.S. for residency or fellowship programs said: “They take care of the sickest of the sick and the poorest of the poor.”

US international students: want to work with your M-1 or F-1 visa? Here’s what you need to know 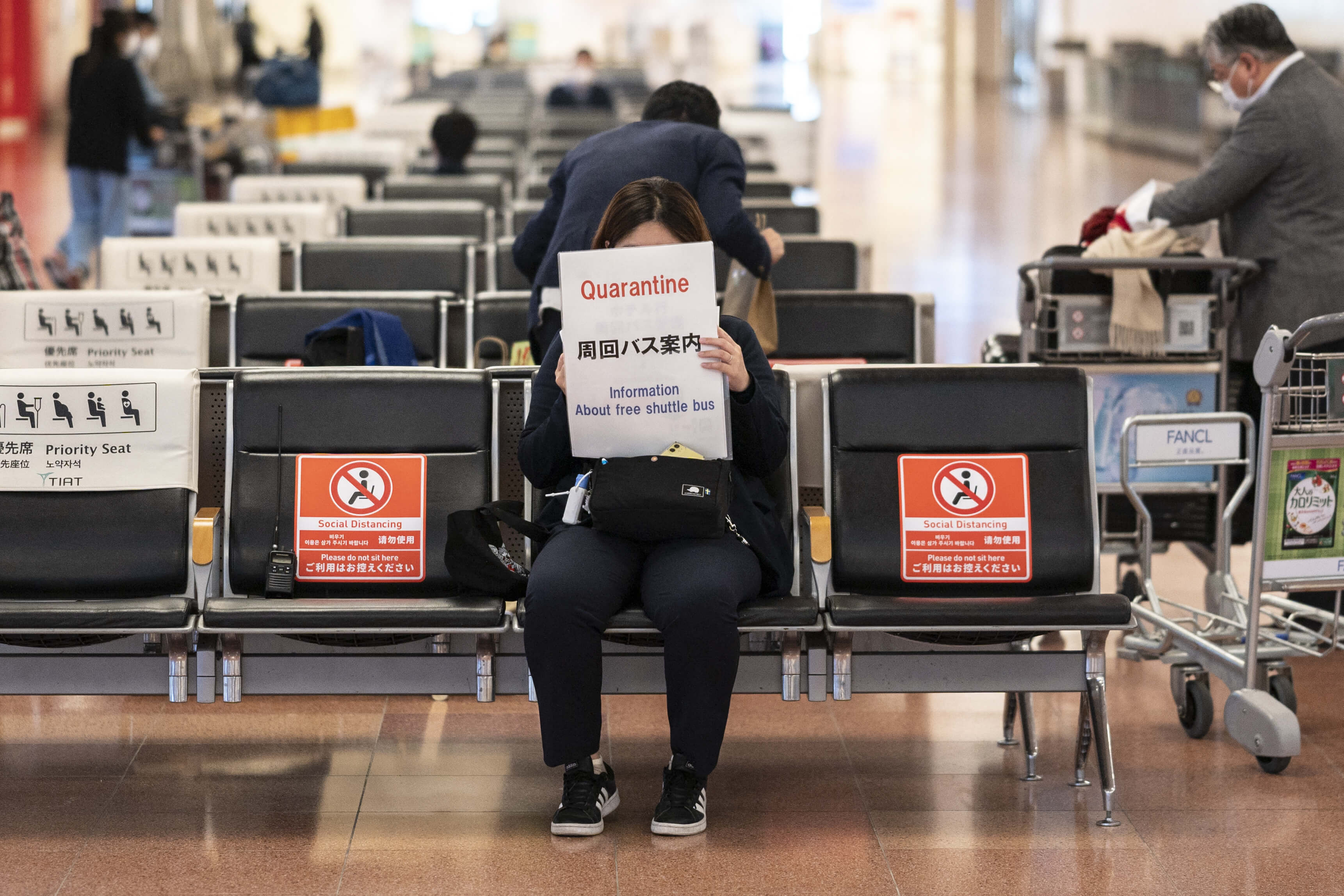 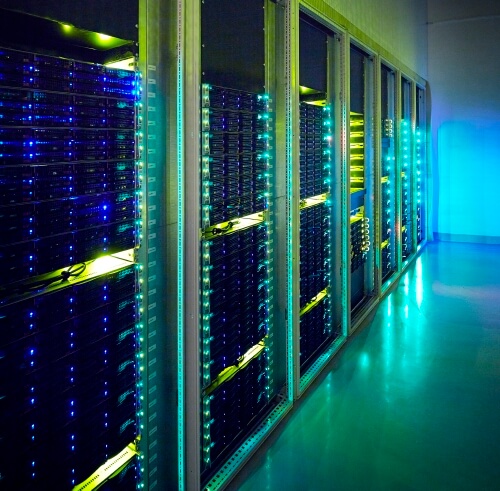