A world-class education. A monthly living cost as low as 832,00 euros. Delicious sausages and bratwurst from street vendors, which cost two euros.

This is why international students choose to study at free state universities in Germany. For Indian students without deep pockets, these institutions are a way to combat a depreciating rupee. The currency is predicted to fall further against the US dollar over the rest of the year, according to a Reuters poll.

If you are an Indian postgraduate student searching for greener pastures, consider free state universities in Germany. At these universities, you don’t have to pay for degrees and courses. Not one rupee goes to application, books, and course materials either, but you may need to pay an administrative fee at some unis. 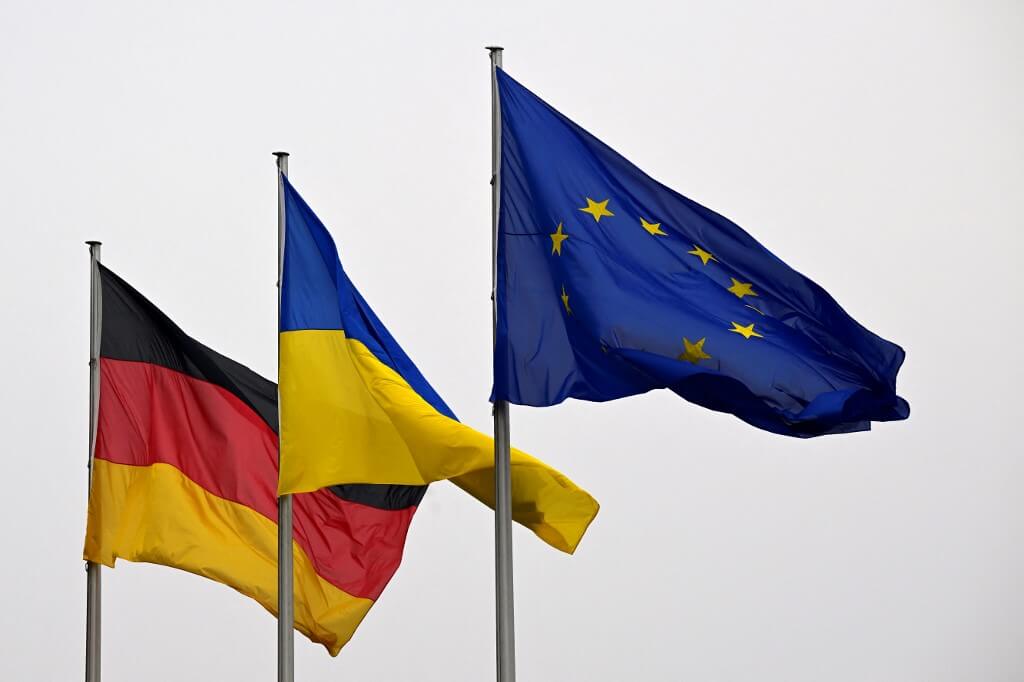 Some of the free state universities in Germany are in Munich, Berlin, and Cologne. Source: Tobias Schwarz/AFP

As one of Europe’s leading research institutions, the Technical University of Munich allows you to enhance your knowledge in the following fields:

The best part? It is among the 25 best universities in the world for these subjects, according to the Global Rankings of Academic Subjects.

International students from non-EU countries only pay a semester fee ranging from 62 euros to 152.30 euros, on top of living costs.

Located in Munich, Ludwig-Maximilians-Universität München is close to cultural gems like the world-class Bavarian State Opera, Munich Philharmonic Orchestra, and the iconic Oktoberfest.

LMU’s master’s programmes are taught in English and they combine challenging research with professional qualifications — catering to various international career paths. LMU is also among the world’s top 50 universities, according to Times Higher Education.

Generally, expect to pay 138 euros per semester. We recommend you check the individual course for details as the uni does charge tuition fees for some of their master’s programmes. 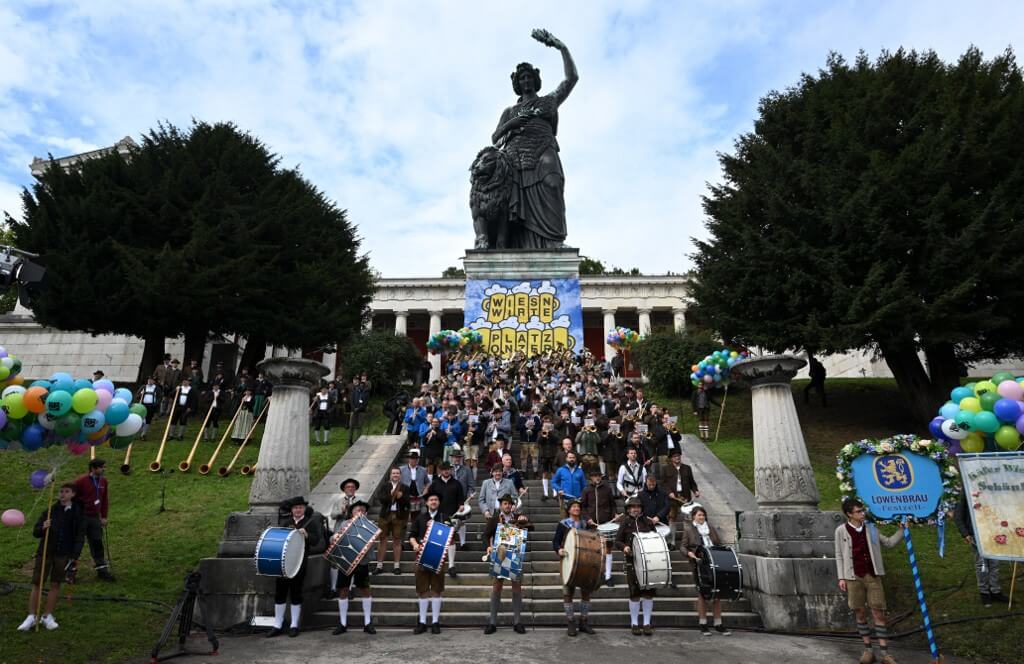 Ludwig-Maximilians-Universität München — one of the free state universities in Germany — ranks among the world’s top 50 universities. Source: Christof Stache/AFP

Freie Universität Berlin (which means the Free University of Berlin in English) is one of 13 German universities funded through the German government’s Excellence Strategy.

It has a vibrant international community. The university maintains more than 100 partnerships with universities worldwide. About 17% of its students come from outside the country. They choose from over 150 degree programmes from 16 academic departments and central institutes.

Save for some postgraduate programmes, the Freie Universität Berlin does not charge tuition fees. Students only have to pay specific fees. For the 2022-23 winter semester, these fees ranged between 243 to 313 euros.

Want to study at one of the oldest and largest universities in Europe? The University of Cologne (UOC) stands out for the diversity in its degree programmes, thanks to research activities conducted across six faculties.

Currently, international students make up 10% of UOC’s student community. The International Faculty Programme also attracts 350 guest scholars and scientists from around the world.

Like other universities on this list, students do not pay tuition fees. Social contribution fees for the 2022-23 winter semester at UOC cost 309.15 euros.

The cost of living for a student in Cologne is approximately 832 euros, according to the 21st Social Survey of the “Deutsches Studentenwerk.” 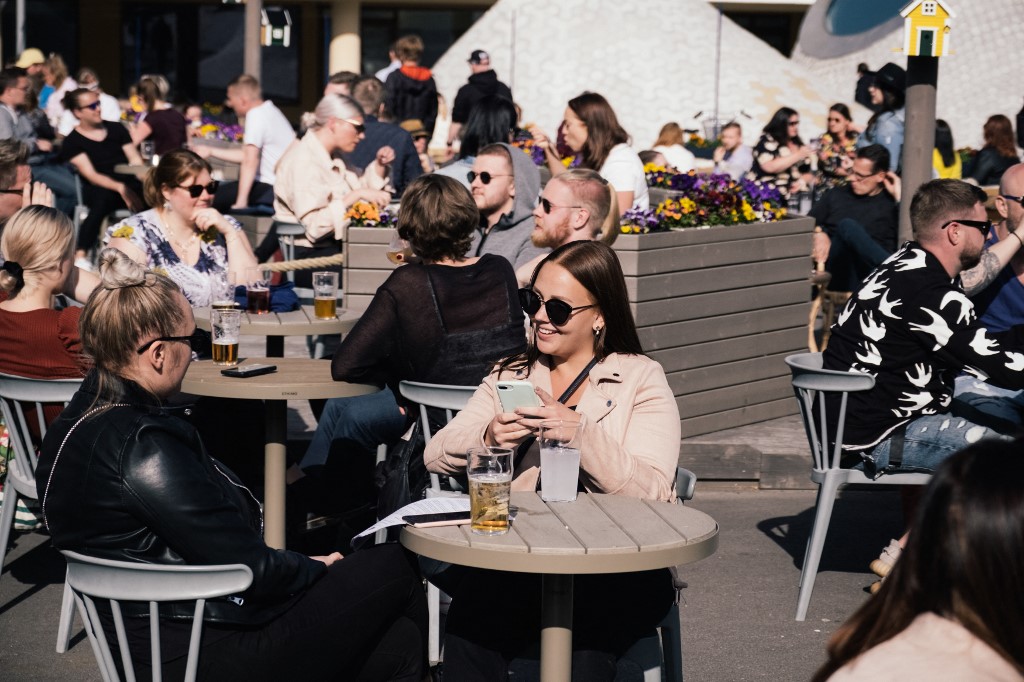 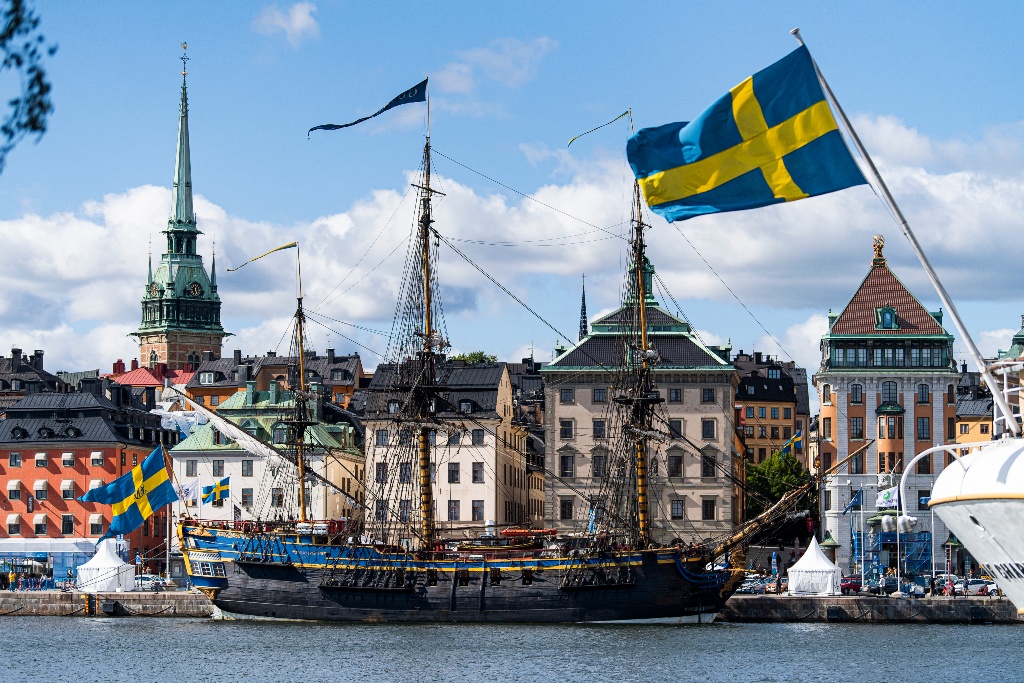 4 tuition-free universities in Austria every international student should consider