Britain is set to introduce new laws guaranteeing freedom of speech at universities to counteract what the government on Tuesday called “unacceptable silencing and censoring” on campuses.

As part of the plans, the government is considering appointing a “free speech champion” to investigate possible breaches of the right to expression, while academics who lose their jobs in similar disputes may be able to claim compensation.

“I am deeply worried about the chilling effect on campuses of unacceptable silencing and censoring,” said education minister Gavin Williamson.

“That is why we must strengthen free speech in higher education, by bolstering the existing legal duties and ensuring strong, robust action is taken if these are breached.” Prime Minister Boris Johnson later tweeted that “freedom of speech is at the very core of our democracy.”

“It is absolutely right that our great universities — the historic centres of free thinking and ideas — will now have this freedom protected and bolstered with stronger legal protections,” he added. 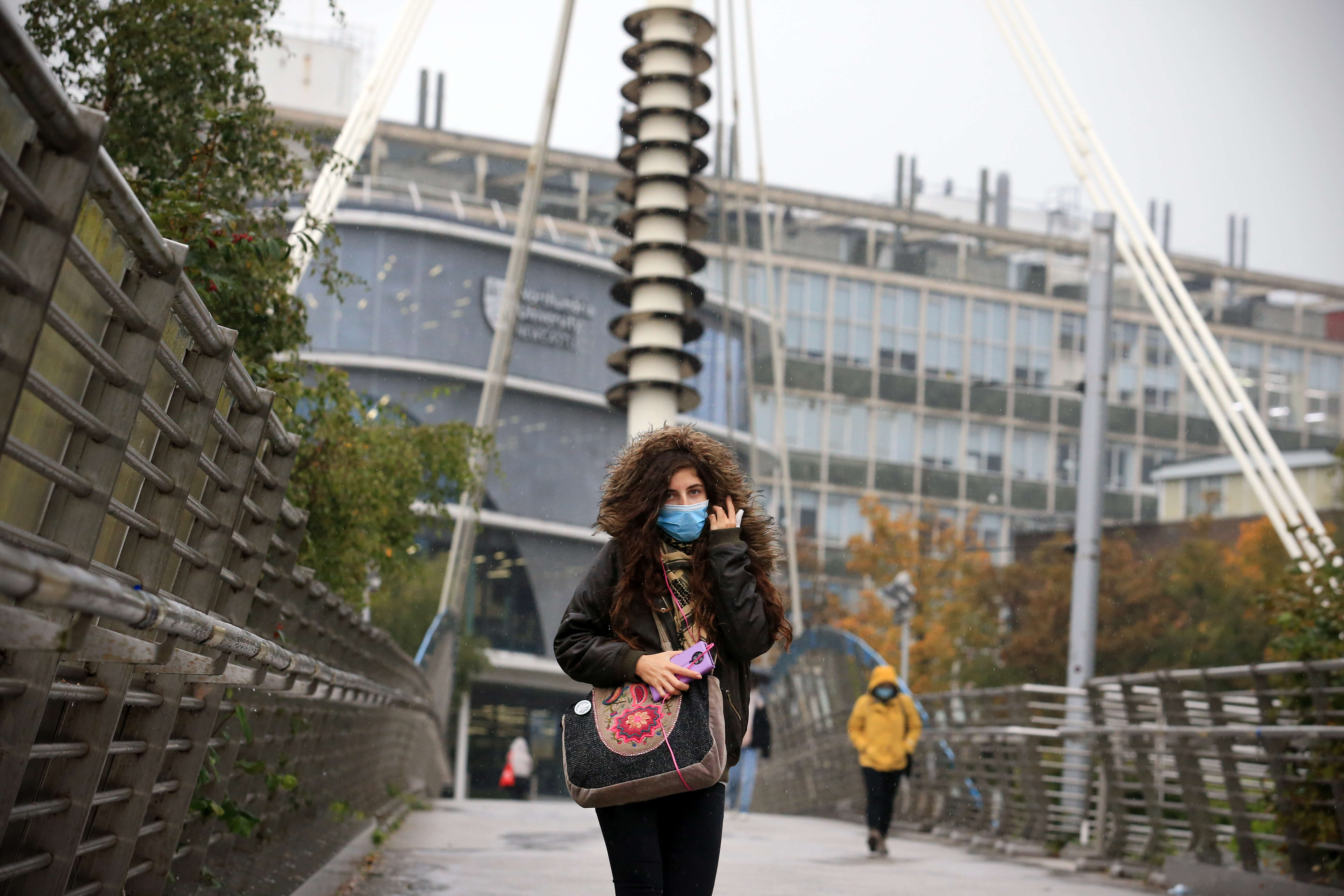 Williamson said it is important to strengthen freedom of speech in higher education by bolstering the existing legal duties and ensuring strong, robust action is taken if these are breached. Source: Lindsey Parnaby/AFP

However, the government was accused of exploiting culture wars, after itself launching a pushback against the toppling of slavery-era statues and efforts to educate Britons about their colonial past, in the wake of last year’s Black Lives Matter protests.

Just six events out of almost 10,000 involving an external speaker were cancelled over the speakers’ views in 2019-20, according to a survey in December by the group Wonkhe, which analyses higher education policy.

“The government has tapped into a wider push by conservatives, right-leaning libertarians and ‘classical liberals’ to combat ‘cancel culture’ and the supposed ‘woke left’ agenda that they claim has led to a crisis of free speech in Britain,” Australian historian Evan Smith wrote on the Wonkhe site.
Smith, who published a book last year about campus free-speech rows, added that “similar claims (are) being made in the US, Australia, Canada and France.”

The government proposals were slammed by Jo Grady, general secretary of the University and College Union, which represents staff in higher education.

“It is extraordinary that in the midst of a global pandemic the government appears more interested in fighting phantom threats to free speech than taking action to contain the real and present danger which the virus poses to staff and students,” she said.

But a group of senior academics welcomed the proposals in a letter to The Times.

“In recent years, too many academics have been marginalised because they hold unorthodox views on issues like gender, Brexit and the legacy of empire,” said the letter, organised by high-profile political commentator Matthew Goodwin. 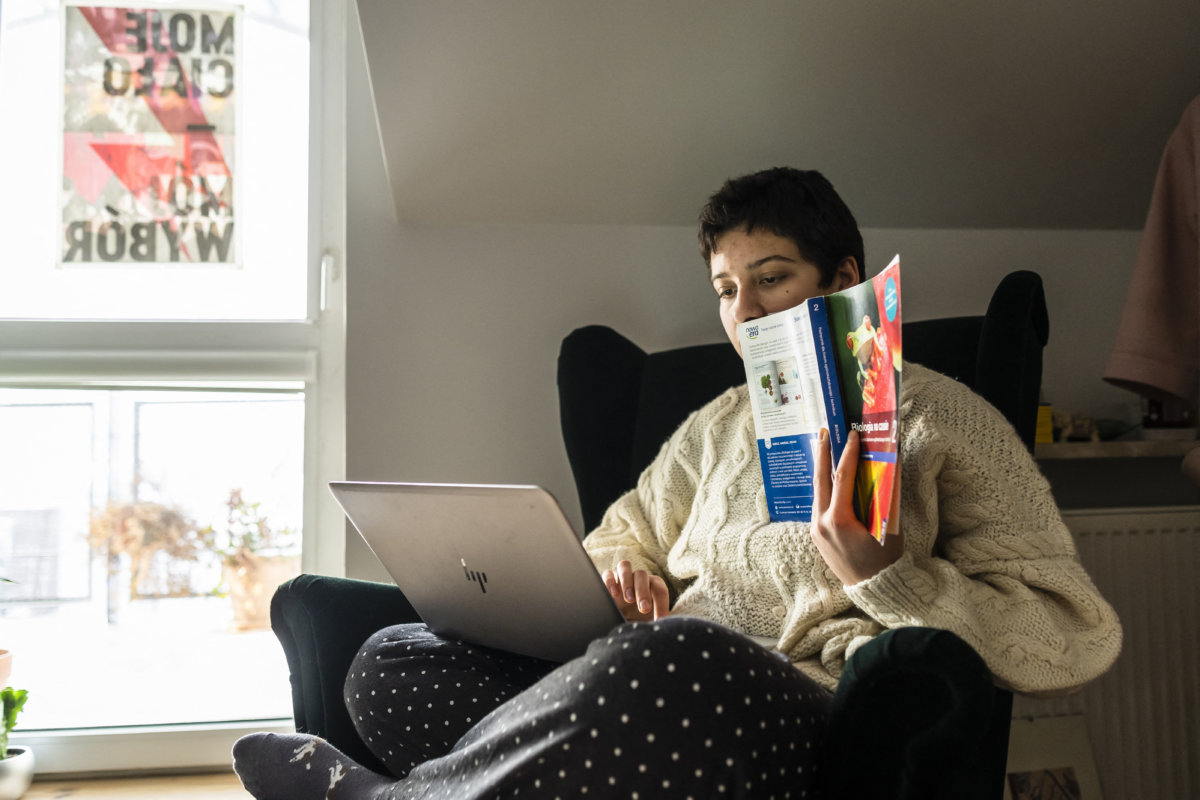 Unscrupulous essay mills will soon be banned in the UK 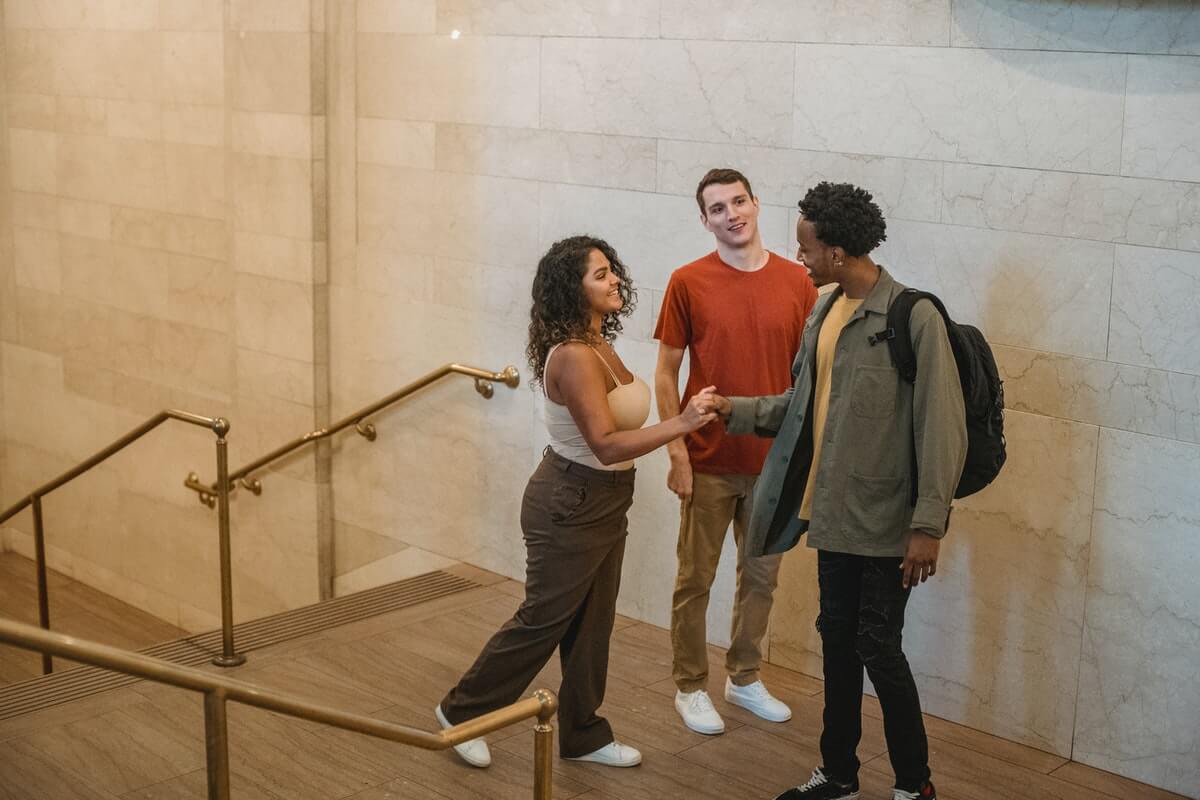 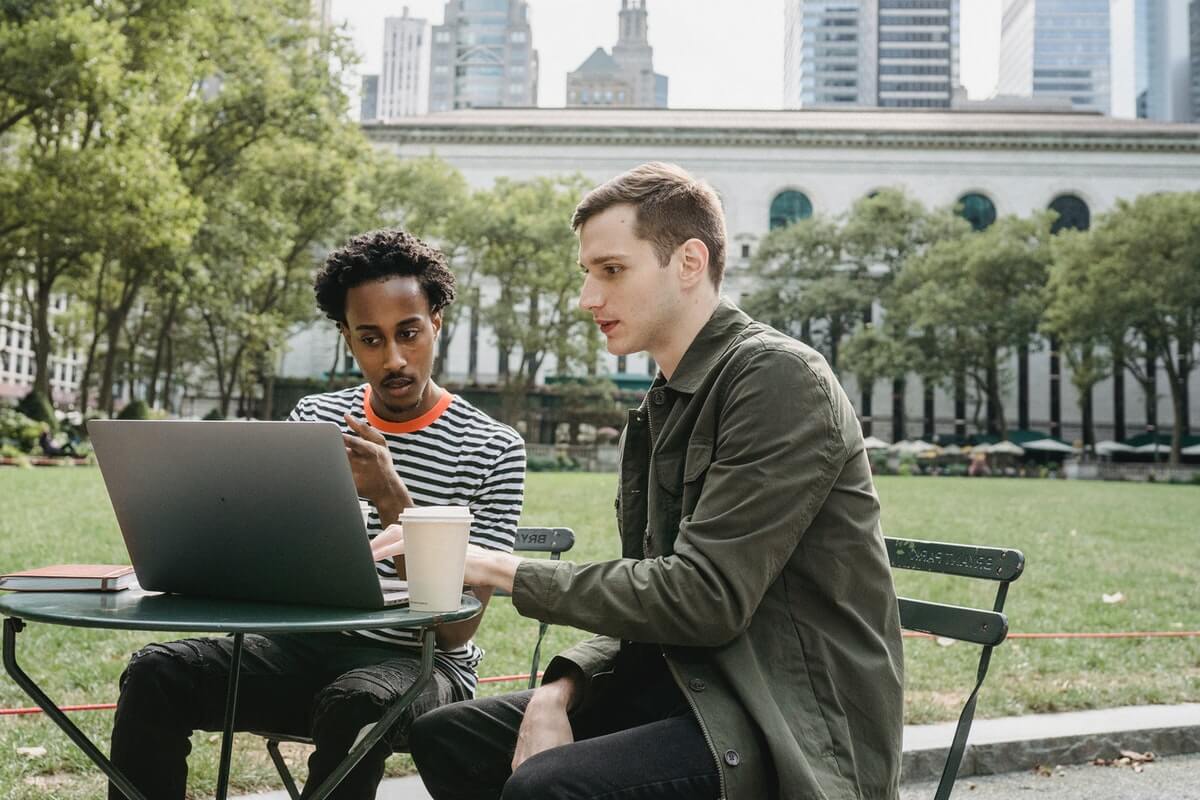