Why do German teenagers go abroad to study?

One of the best ways to learn a foreign language is to go abroad and the Germans show no signs of stopping this practice. This is good news at a time when many foreign language departments at US colleges and universities are not just seeing enrollment rates fall but also facing threats to their very existence.

In the UK, the overall proportion of students taking a foreign language at GCSE-level (year 11 exam) has fallen two by percent, with lower-income students three times more likely to have low language uptake.

Data from the German agency association FDSV (Fachverband Deutscher Sprachreise-Veranstalter), however, shows a  three percent increase in such study abroad language bookings compared to the year before. It’s estimated that there were 165,000 outbound students in 2017, which translated to €201 million for outbound language travel. Students 17-years old and younger account for six in ten outbound bookings.

“Good language skills are an important prerequisite for professional qualification and career planning,” says a related commentary from FDSV.

“Parents invest more in the education and training of their children and enable their offspring earlier foreign experiences in the form of a language trip.”

The data is based on FDSV’s member survey, which was then extrapolated to project total values for the entire German market, ICEF Monitor reported.

Despite almost a 13 percent fall in the number of students going abroad, association members reported a 16.4 percent increase in revenue year-on-year for 2017, attributed partly to the higher prices paid for these language programmes last year. On average, parents paid 12 percent more, or about €1,512 for an average duration of 14 days of study in 2017.

It’s an investment that research has shown to pay off. While the learning of foreign languages are now perceived to be of lesser commercial value, its intrinsic value remains. Yudhijit Bhattacharjee, wrote in the New York Times‘s Why Bilinguals Are Smarter article:

“The collective evidence from a number of such studies suggests that the bilingual experience improves the brain’s so-called executive function — a command system that directs the attention processes that we use for planning, solving problems and performing various other mentally demanding tasks.”

Furthermore, English remains the most common language of study for German students. Three-quarters of those who went abroad enrolled in English language courses, according to FDSV’s data. As the world’s lingua franca, these students stand to gain just as much commercial value for their studies as its intrinsic value (such as increased cognitive abilities, offsetting age-related cognitive losses, better memory, etc.)

After all, research has shown that being bilingual increases employability. A 2017 report, Not Lost in Translation: The Growing Importance of Foreign Language Skills in the US Job Market, found that demand for bilingual workers in the US has not only more than doubled over the past five years, but that the demand spreads across both low- and high-skilled positions.

An article on English-language European news site The Local also found that it would be an uphill task to find a job in Europe without English language proficiency. Around 90 percent of the jobs listed on Europe Language Jobs require English at some level.

Quiz: Are you fluent in the English language? 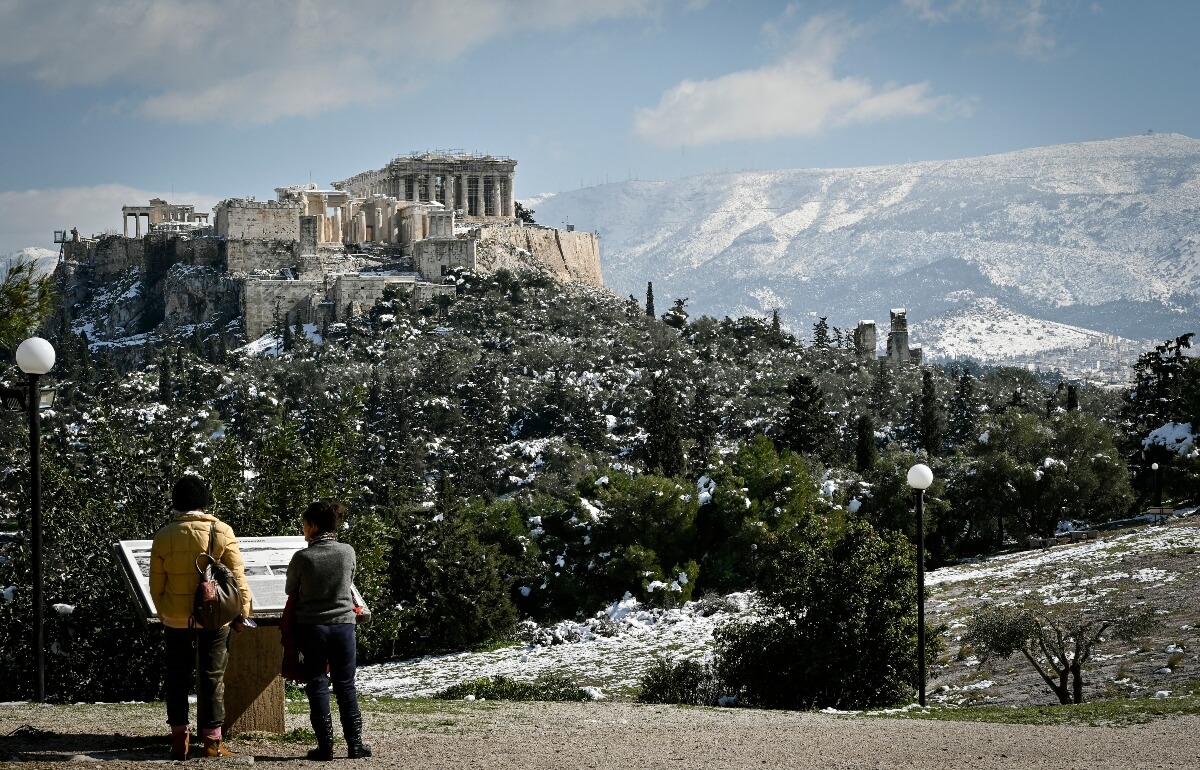 ‘We want you back’: Greece sees chance to reverse brain drain amid pandemic 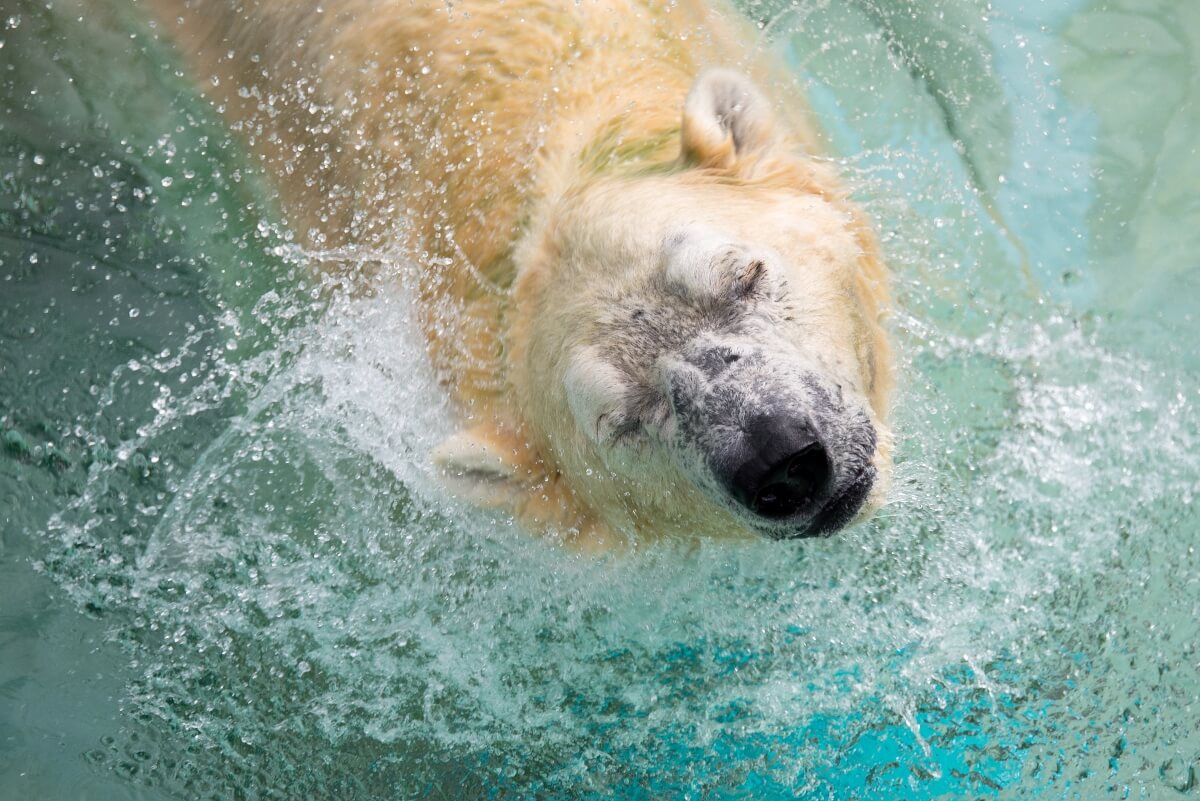