Did you deserve that first-class degree?

Not every degree is created equal.

A recent Universities UK (UUK) report on “grade inflation” details the reasons behind the spike in top degree grades being awarded by UK universities over the past decade.

Described as “significant”, the number of graduates receiving at least an upper second-class degree (ie. a 2.1) has risen by 55 percent over this period. At certain universities, the growth is even more alarming – the number of firsts at the University of Wolverhampton multiplied by more than five times, from 5 percent in 2007 to 28 percent a decade later.

One interpretation of this is students are getting smarter. If they are performing better in primary, secondary and further education, this means they are well-prepared to succeed in university, right?

But the reason why this upward trend is no cause for celebration, and instead the subject of a UUK report calling for the protection the value of degree qualifications, is that it’s not at all the case. Instead, the more worrying likelihood is true in the UK, that is, that these higher grades are undeserved.

Grade inflation refers to “‘an upward shift in [student grades] over an extended period
of time without a corresponding increase in student achievement”. Labeling it as such charges that quality assurance systems – such as internal moderation and external examining – have failed. It tells us that there are other forces beyond a student’s ability that determines their final grades.

Instead, UUK’s report argues that the grades stated in our degrees are the “result of a system-wide dynamic”.

“Analysis based on interviews, workshops and new data suggests that – as might be expected – a student’s own motivation, ability and potential are all correlated to their degree outcome,” writes policy researcher Charlotte Snelling on UUK’s blog.

Did you see our breakdown as to what grade inflation is? @debrahumphris explains here why universities are taking steps to change the degree classification system. For the breakdown, click here 👉 https://t.co/H72PXScCLC pic.twitter.com/sBLZVRMfwJ

Other processes that also potentially contribute to this inflation include rounding up when determining a final classification, allowing low marks to be discounted when calculating an average, making use of the full marking scale, and using the percentage of upper degrees as a performance target.

It’s important to note at this point that UK universities are their own degree-awarding bodies. Thus, unlike national exams such as GCSEs and A-levels, they can decide on their own levels of degree grades.

Previously reported concerns regarding this arrangement included the possibility of universities appointing “friendly” external examiners who wouldn’t mind bumping grades up, league tables making universities race to show who has the most firsts, or crafting their grading algorithms so that it produces results that match the percentage of good degrees awarded by competitor institution.

UUK’s report ultimately concludes that it is difficult to pinpoint whether it is inflation or improvement behind the rise in top grades, stating it is “nearly impossible” to demonstrate concretely one way or another.

Notwithstanding this, this race to produce the most upper degrees will produce no winners. It’s eroding the value of a first class degree and the reputation of UK higher education sector as a whole.

UUK urges institutions to counter this by making their degree outcomes more consistent and transparent, conducting more professional development of academic staff and external examiners and reviewing the degree classification system with students and stakeholders to ensure it meets its needs.

The UK Standing Committee for Quality Assessment (UKSCQA) has launched a consultation on how the higher education sector can implement these changes, a move that has been welcomed by Education Secretary Damian Hinds.

“We want and expect to see results improve over time, but the scale of this increase in firsts and 2:1s cannot be proportionate to improving standards,” Hinds said, as reported by The Guardian.

“Universities have a duty to maintain the value of the degrees they award… A key strength of our higher education sector is its independence, but with that comes responsibility. I am looking to universities to tackle this issue and have asked the Office for Students to focus on tackling grade inflation and firmly deal with any institution found to be unreasonably inflating grades.”

UK A Level Results 2018: What to do if your grades aren’t what you need 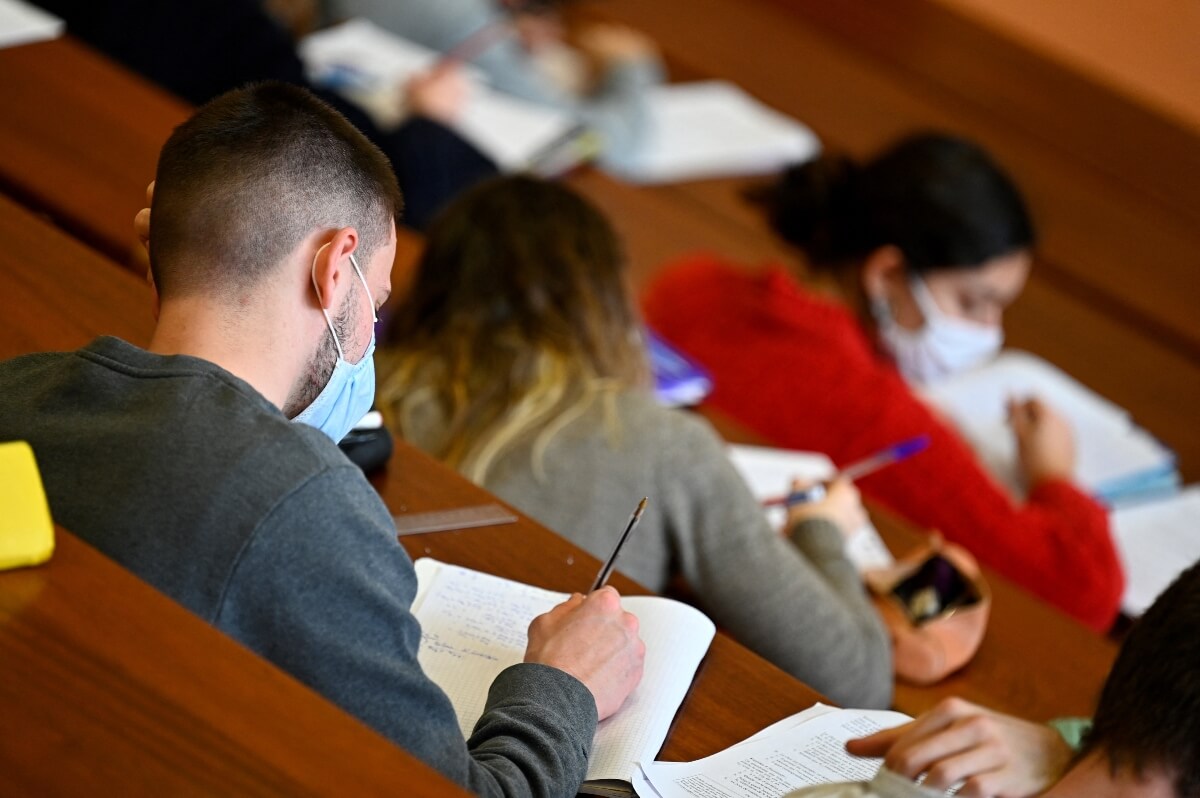 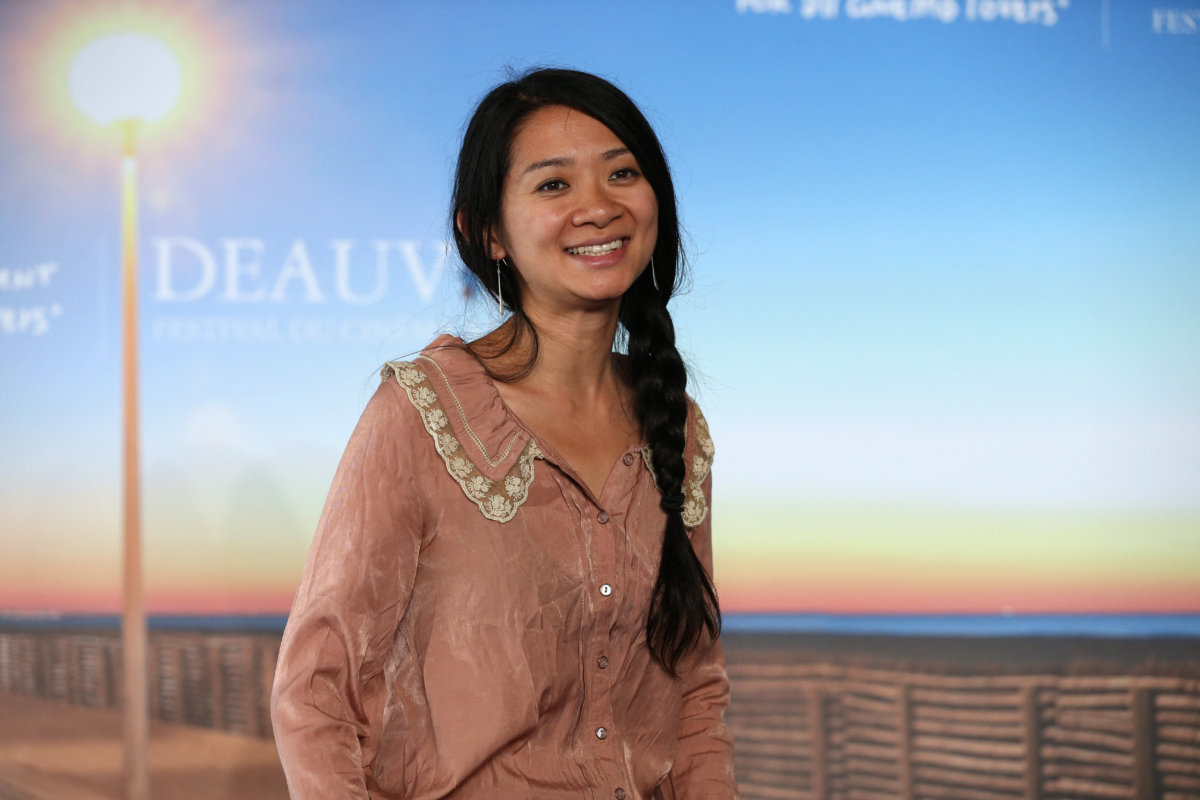