For international students, the H-1B visa system is often viewed as synonymous with the American Dream. Work hard enough to graduate with a Master’s from a US university, secure a H-1B visa and strive for permanent residence and eventually, citizenship.

But a recent report exposes how the popular visa programme is not the idyllic post-graduation pathway many thought it to be.

While the original intention of the H-1B is to attract foreign talent to fill gaps in demand for skilled labour, the South Asia Center of the Atlantic Council said the current system “enables the exploitation of H-1B workers, many of whom are underpaid, vulnerable to abuse, and frequently placed in poor working conditions.”

ICYMI: A new report by the @AtlanticCouncil looks at the need for reform of the H-1B #guestworker visa program #immigration https://t.co/a3R8wIDeSv

The H-1B visa programme allows US companies to temporarily employ foreign graduates in specialty occupations, such as those requiring highly-specialised theoretical and practical application in fields such as science, engineering, and information technology. Applicants must possess a bachelor’s degree or higher in the specific specialty or its equivalent.

The visa is valid for three years and is also renewable for a further three years, thus clearing a path to citizenship. It’s a very attractive option to students intending to make a life for themselves in the United States after graduation.

Created by the Immigration Act of 1990, the guest worker programme has now become one of the most controversial policies in the US today. Critics denounce it for undercutting US workers, something the Trump administration has previously used to justify the myriad of restrictions placed on the programme since coming into office.

In April 2017, President Donald Trump signed the Buy American and Hire American Executive Order, striving to fix problems with the H-1B visa programme which was deemed to have gone awry. Its aim was to end the “theft of American prosperity,” which he said had been brought on by low-wage immigrant labour.

Trump may be right on that point, according to the Atlantic Council’s report. It found that it was a myth that all H-1B workers are high-skilled and filling roles that are unable to be filled by locals.

“Virtually any white-collar occupation is eligible for the H-1B…and the workers need not possess any special skills to qualify to fill an H-1B slot,” it said.

“Further, the front-end selection process is extraordinarily weak. It doesn’t require the existence of a labour shortage. Lastly, H-1B visas are granted on a first-come, first-served basis, rather than on the basis of exceptional skills or high salaries.”

For international students planning to study and later work in the US under this programme, the report’s finding of labour and human rights abuse need serious consideration. For example, the report pointed out how Silicon Valley giant Hewlett-Packard payed computer programmers a paltry US$10 per less than three years after the Immigration Act was passed.

Two key H-1B visa rules provide incentives for US companies to prefer H-1B workers over Americans. Firstly, under the wage rules, they are able to pay H-1B workers much lower salaries than Americans. Secondly, the employer gets to hold the work permit, giving them power to bargain with the H-1B worker over wages and working conditions.

For these reasons, foreign talent will typically receive 40 percent below the average wage paid to a local worker for Level One wages, and 20 percent below the average wage for Level Two wages under the current system. For example, selecting a Level 1 H-1B employee for a computer systems analyst position would cost an employer US$36.98 per hour—$76,918 per year. This is a  US$40,000 discount on what the average American would be paid (US$56.02 per hour—$116,522 per year).

In addition to underpayment, these workers suffer poor working conditions. In the shadow world of tech staffing firms known as ‘body shops’, many workers describe themselves as ‘indentured servants’ enduring visa fraud, humiliation, intimidation and legal threats. And without proper organisation, their advocacy is limited to informal means.

What needs to go is the lottery system, the Atlantic Council report suggests, to be replaced with the ‘best and brightest’ promoted by the Buy American Hire American executive order.

Petitions should be prioritised, placing the highest-salaried workers or highest-skilled workers at the top, also considering education backgrounds during the decision-making process.

The Trump administration has unveiled its proposed changes to the H-1B visa lottery. https://t.co/OdUe2ZFbjP

This can be done by either allocating visas to the highest-salaried workers or by ranking the visas from highest to lowest skill levels, with workers being offered Level 4 wages standing first in line. Academic backgrounds could also be taken into account during the decision-making process.

The “dysfunctional, complaint-driven process must be reformed as well. Relying on American or H-1B workers to blow the whistle [has] been unsuccessful and [risks] them being alienated by the employers – an overall poor system for detecting fraud that should be replaced with a random auditing system.

“The former system would maximize salaries, while the latter would ensure geographic and occupational diversity. Additional preferences could be included in the selection criteria, such as educational attainment (eg advanced degrees) and whether the applicant studied at a US university,” the report notes.

Liked this? Then you’ll love….

How to increase your chances for 2019’s H-1B lottery 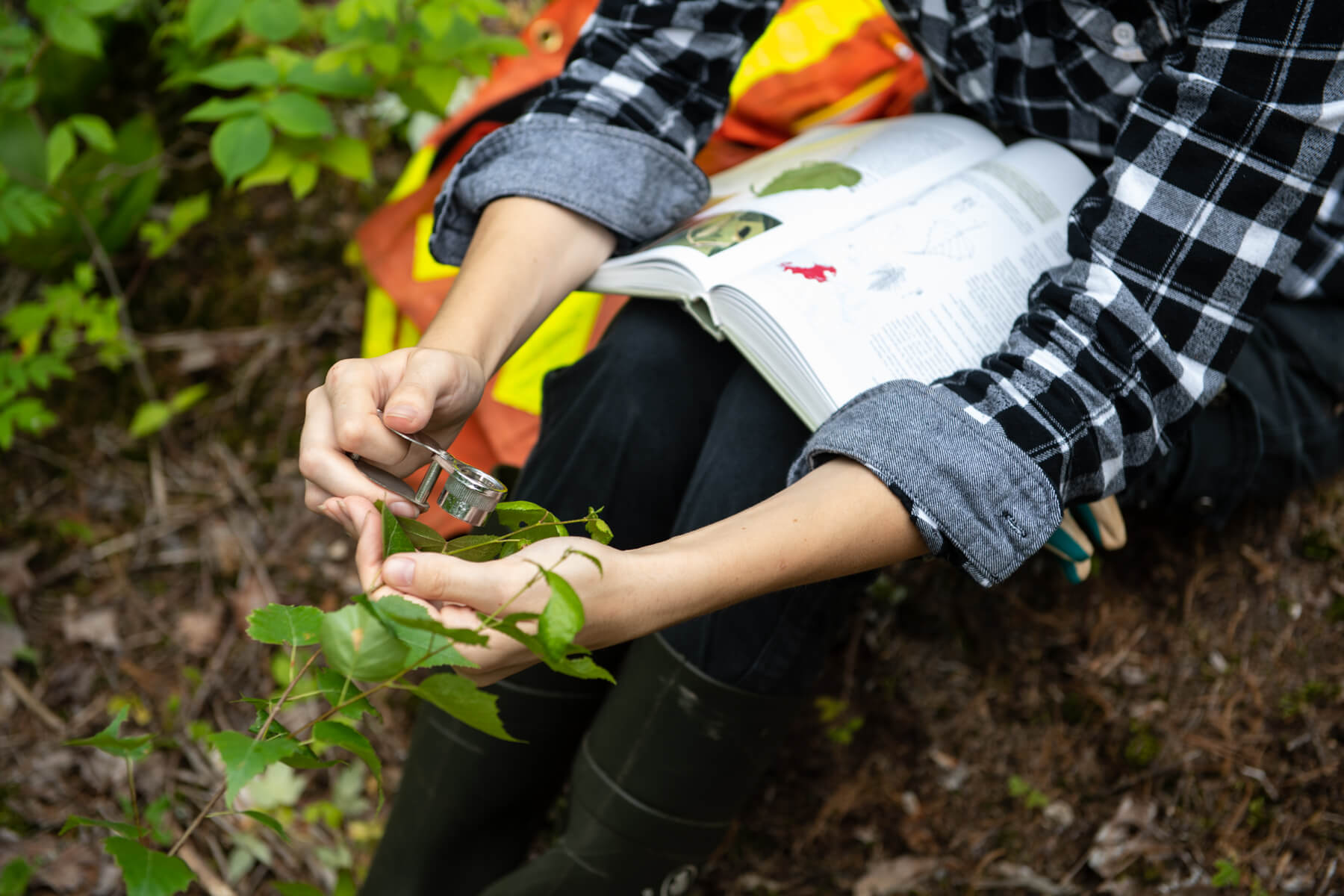 University of New Brunswick: A meaningful career in forestry or environmental management 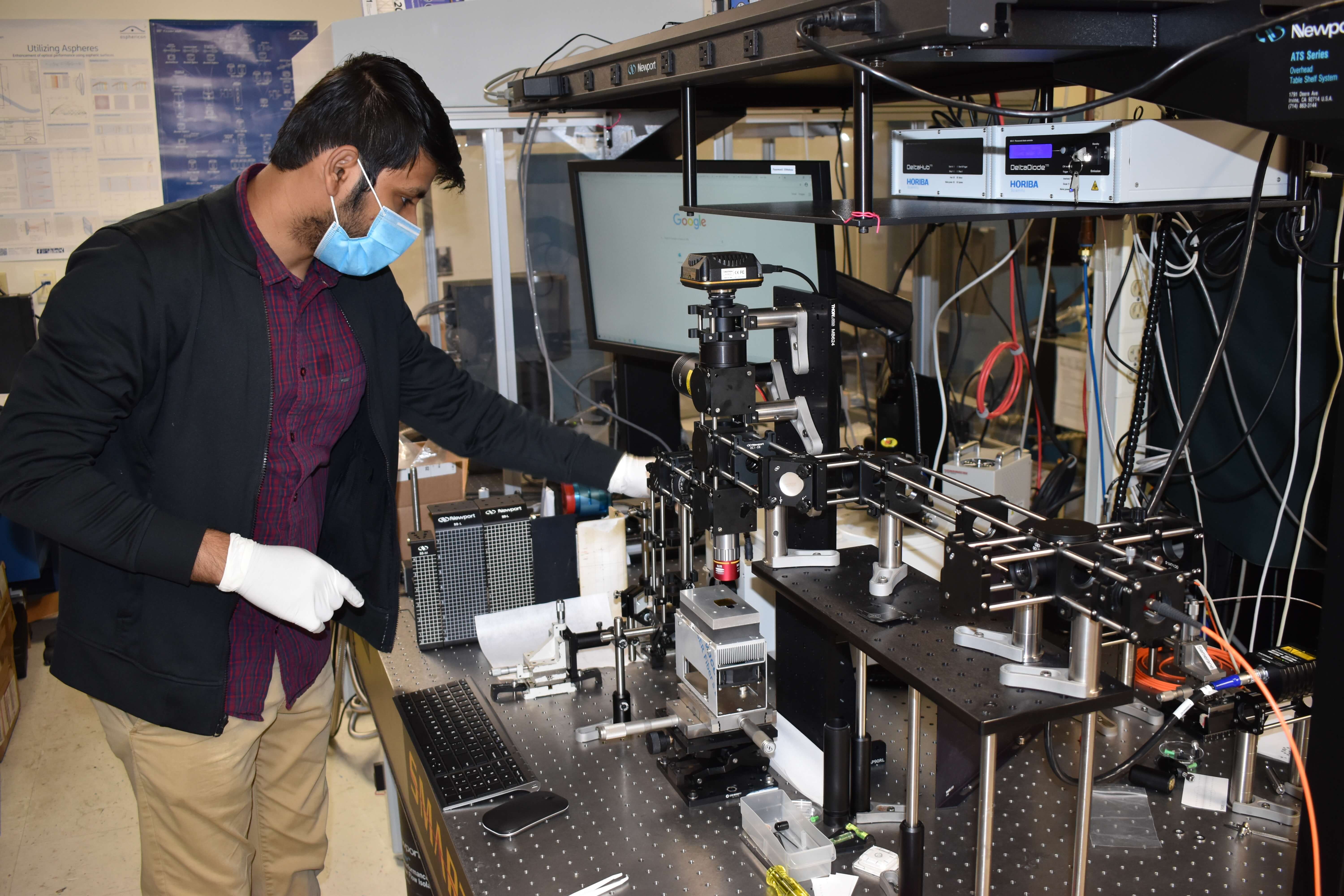 The University of Texas at Arlington: Moulding tomorrow’s sustainable engineers