The data is clear — fewer have been able to study abroad in the US, no thanks to factors such as pandemic-related travel restrictions, the Trump administration’s unfriendly immigration policies and tightening of post-study work visa rules. The tide, however, is expected to change under incoming US President Joe Biden, who is expected to make things less difficult for educated and highly-skilled foreign graduates to work in America. So, what can international students expect for H-1B visas in 2021?

Before we dive into the details, it helps to understand the context behind the current situation. Four years ago, Donald Trump vowed that America would put American workers first when it comes to boosting wages and creating jobs. Immigrants, on the other hand, would be chosen “based on merit.” His administration has made it harder for those in the US to apply for the green cards, in addition to using the economic slump to justify a clampdown on high-skilled migrants. Trump also issued a broad executive order on June 22, 2020, suspending the issuance of four types of visa: H-1B visa, H-2B visa, J visas and L visas.

Will the OPT continue to receive strong support under Biden? Here’s what we know: #OPT https://t.co/I0zZJ9BMAx

H-1B visas is a non-immigrant working visa that enables US companies to employ skilled foreign workers — it is a major appeal for international students to study in the US. It acts as a key pathway to becoming an American citizen. In recent years, getting an H-1B visa has become increasingly challenging for international students. When US President Donald Trump signed the Buy American and Hire American Executive Order, there was an unprecedented number of hurdles imposed on the popular work visa programme, from increased scrutiny on petitions to higher rates of denial. Indian graduates have also faced an increase of H1-B visa denials in the US.

Jeffrey Gorsky, senior counsel at Berry Appleman & Leiden and a former State Department attorney, told Forbes, “Biden’s position on H-1B visas is mixed. He seems receptive to increasing numbers, but also may try to implement some aspects of the Trump agenda — e.g., trying to give priority based on wage levels. There are Democratic critics of H-1Bs who see it as a threat to US labour, so there may be attempts at reform that are a mix of greater flexibility with more enforcement measures and restrictions.”

The Biden administration is expected to send an early signal on H-1B visas upon deciding whether to keep or withdraw a series of US Citizenship and Immigration Services (USCIS) memos, directives and regulations designed to prevent H-1B visa holders from working in the US. 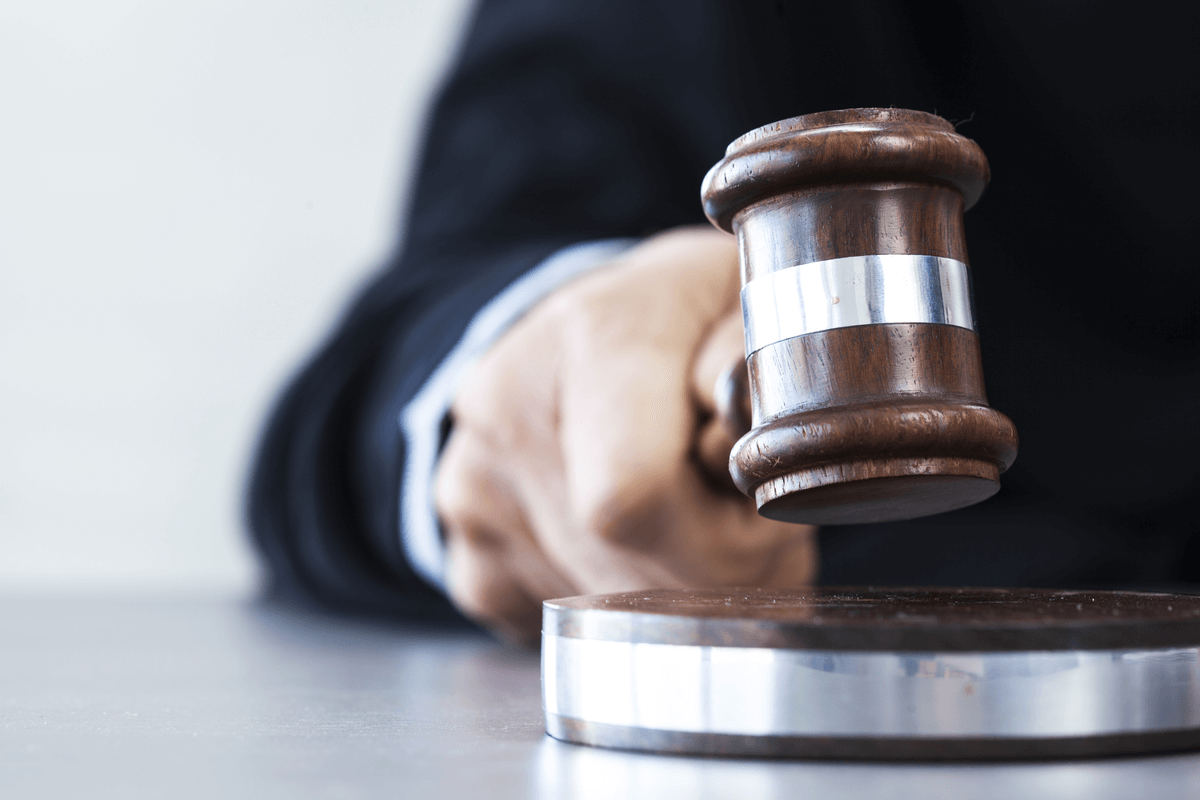 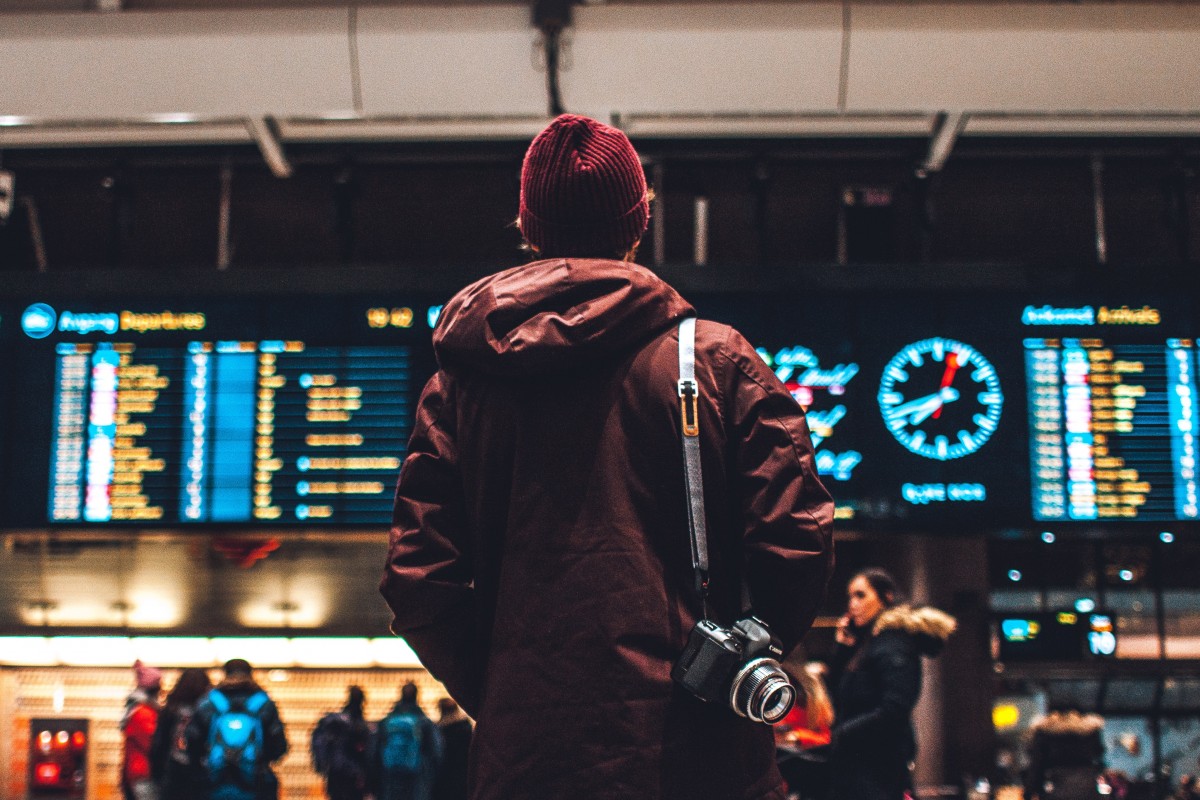