Calling all K-pop fans — a new Korean visa will be created to make it easier for individuals to gain first-hand exposure to the country’s famed entertainment industry.

The South Korean government is introducing a new type of travel visa specifically designed to draw in global talents. It’s aptly named the “Hallyu” visa, which literally translates to “Korean wave”, and refers to the sharp rise in popularity of Korea’s entertainment, music, TV dramas and movies.

At the moment, only visitors who plan to stay for longer than 90 days and enrol in an entertainment-related education programme will be eligible for the new Korean visa.

“The Justice Ministry has been pushing for the Hallyu visa programme on the back of soaring demand for education on Korea’s cultural content, to add further momentum to the Korean Wave and support the pandemic-hit local culture and music industry,” a government official told The Korea Herald.

Further details of the visa will be confirmed in the first half of 2022. This includes information on the maximum length of stay granted to visitors alongside other specific requirements, such as age.

The rise of Hallyu 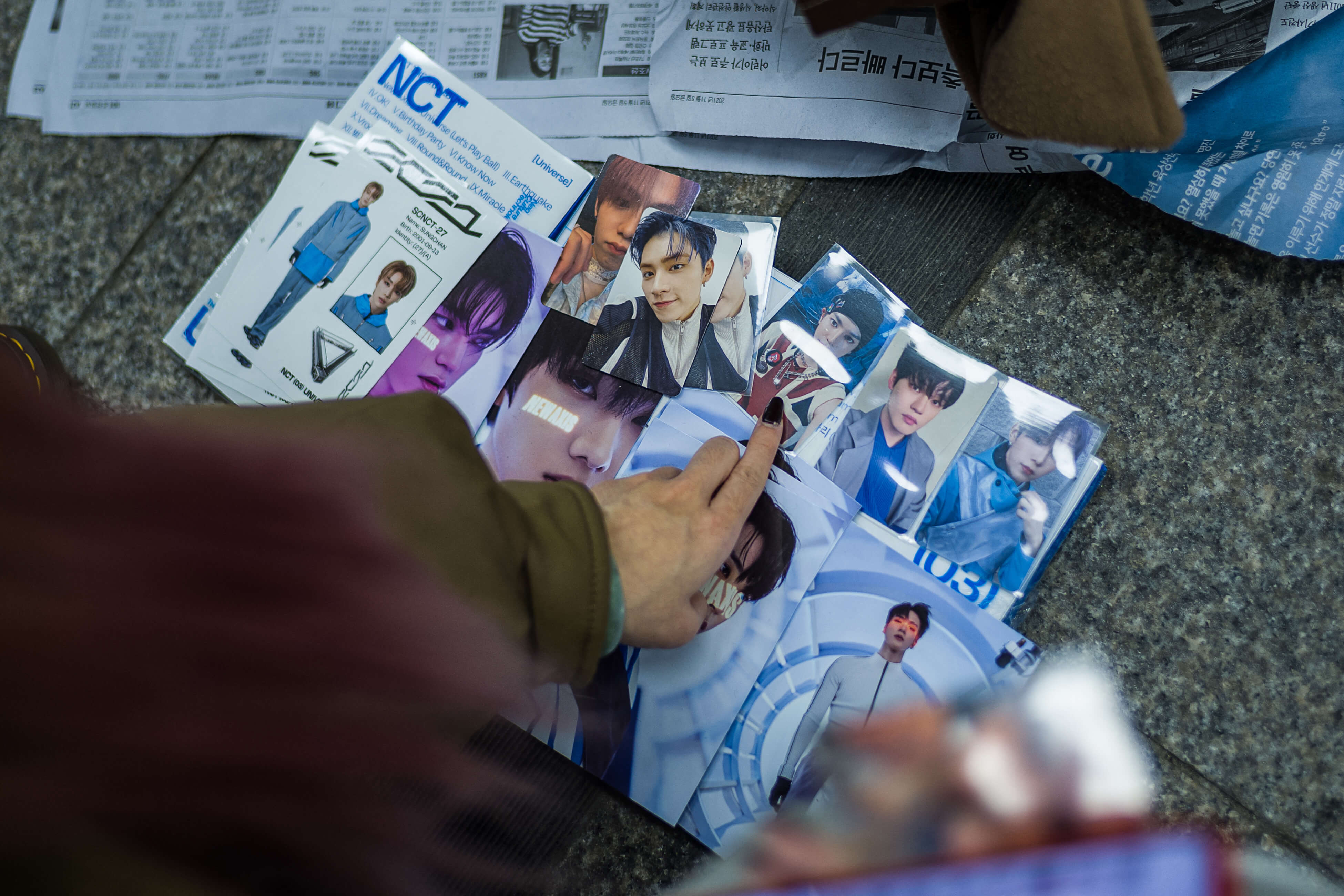 An interest in Korean culture has swept across the globe in recent years. Source: Anthony Wallace/AFP

Recent years have shown an uptick in global interest in Korean culture, demonstrated from the popularity of TV shows such as Netflix’s “Squid Game”, Oscar-winning films such as “Parasite”, and internationally renowned K-pop groups such as BTS. Unsurprisingly, many people worldwide are taking up the language and seeking to learn more about Korean society as a whole.

So, what is it about Korean culture that has proved so absorbing?

Margot Peppers, a consumer trends editor at Foresight Factory, says that this is a combination of a deliberate government initiative to push for worldwide interest in Korean culture and an existing fascination with Asian entertainment in the Western world. She highlights the marketability of Japanese pop culture in the 90s, pointing to the prevalence of anime, manga, and other cultural hits such as Studio Ghibli and Pokémon.

Still, Japan did not have access to what Korea benefits from now — that is, a digitally globalised world.

“[Japan is] still seen as offbeat, quirky, and cool to like, but it is not necessarily mainstream,” Peppers said. “Whereas Korean culture is very accessible. There has been a push for K-dramas and stories that are rooted in Korean settings but have universal themes and archetypes that everyone across the globe can relate to. They are built on this accessible universality that has really resonated with people.”

Excitement for the new Korean visa is building online

Fans of Korean pop culture are eager for this one-in-a-lifetime opportunity to learn about the famed entertainment industry.

Singh, a 31-year-old international student from India at Yonsei University, said that “the new scheme will excite foreign influencers on Instagram, TikTok, or YouTube who produce content about Korea.”

“Before arriving here in 2019, I watched many videos of Korean language, food and beauty products on YouTube posted by foreign nationals here,” he shared with The Korea Herald. “They helped me understand many things about the country.”

“Many go to Korea for working holidays or language exchange programmes,” said Anna, a former foreign exchange student at the Hankuk University of Foreign Studies. “And from what I have heard, an E-6 (Culture and Entertainment) visa is difficult to get due to its strict requirements. So [the Hallyu visa] will enable more foreigners interested in Korea to study and live there.”

The E-6 visa was created for individuals who seek to work in the following industries: music, arts, literature, sports, entertainment (including acting and musical performances), advertisement, fashion modelling, and more.

Twenty-nine-year-old Chinese national Yue enrolled at Kyung Hee University to study Korean Language and Literature and dreams of working in the Korean film industry. She hopes that the Hallyu visa will give students like her more time to look for jobs after graduation.

“It’s been almost five years since I came here,” she said. “Chinese students like me usually go back to China to find jobs after earning degrees in Korea.”

Despite this, the implementation of the visa is heavily dependent on the global pandemic. Recent COVID-19 developments mean that Korean visa holders are subject to a number of travel restrictions. This includes a requirement to self-quarantine for 10 full days upon entry for nationals and long-term travellers. Unless short-term travellers can self-isolate with immediate family members based in Korea, they will be subject to 10 days in a government-managed quarantine facility at their own cost.

Holders of the current E-6 visa have faced difficulty in entering the country due to these restrictions.

“The Philippines has been designated by the Korean government as one of the countries subject to quarantine reinforcement since April 2020, so the issuance of visas for entering the country is restricted,” explained a South Korean Embassy official in the Philippines. Many E-6 visa holders hail from the country.

“Demand for the Hallyu (visa) will depend on the virus situation,” the official added. 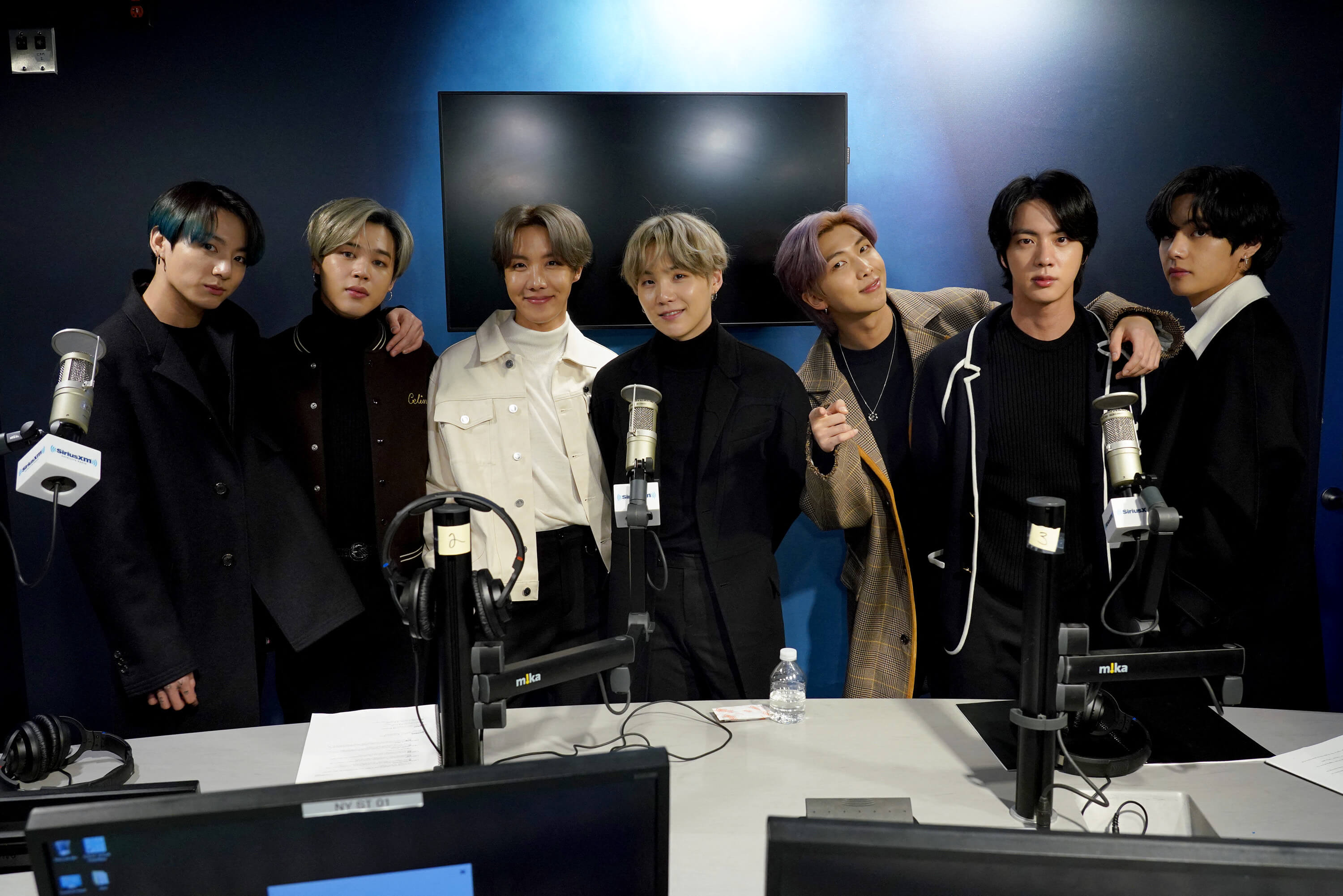 Here's how you can learn Korean for free with BTS 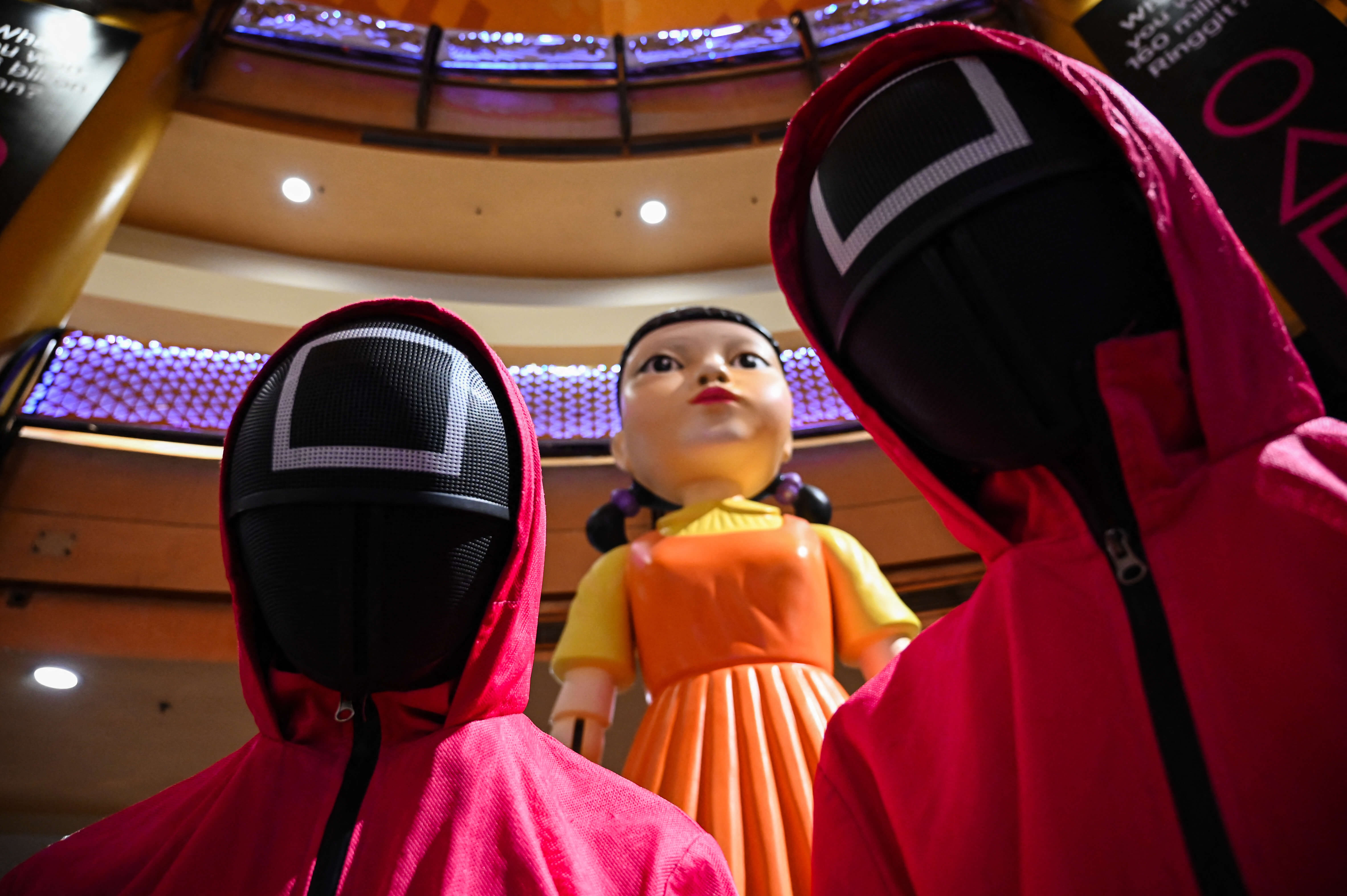 The university where the next BTS is made