Harvard foundation names Solange as Artist of the Year 2018

Students and staff from the Harvard Foundation for Intercultural and Race Relations have chosen US popstar Solange Knowles – Beyonce’s sister – as their Artist of The Year.

The foundation aims to “improve relations among racial and ethnic groups within the university and to enhance the quality of our common life”, according to its website.

Knowles will receive the award on March 3 during Harvard’s annual Cultural Rhythms festival, which will feature “student performances and ethno-cultural cuisine from over 30 student organisations.”

She has used her public platform to promote justice and fair representation for minorities, through uplifting political messages, according to The Harvard Gazette.

Solange Knowles has been named the Harvard Foundation’s “Artist of the Year” for 2018: https://t.co/f1CfS3IDqS pic.twitter.com/7yspl2emTj

In an acceptance speech for one of Glamour magazine’s women of 2017, she said: “When I was about 11 years old, someone told me, ‘You’ve got to shoot for the moon and, even if you miss, you’ll land among the stars.’ Well, I wasn’t interested in either one. I was interested in the journey there.”

“We as women are told from the second that we come into our own that we must not only shoot for the moon but hold it in our hands, turn it until the morning, nurture all of its rings … and feel and look like a goddess. That is not my journey.”

She also received the Best R&B Performance Grammy’ for her single Cranes in the Sky last year, as well as the Billboard Impact Award

Past honorees of the foundation’s Artist of the Year include Queen Latifah, Shakira, Viola Davis, Salma Hayek, John Legend and Jackie Chan.

This teacher is using rap music to promote good behavior

Learn to design, create and implement systems for chemical processes in Europe 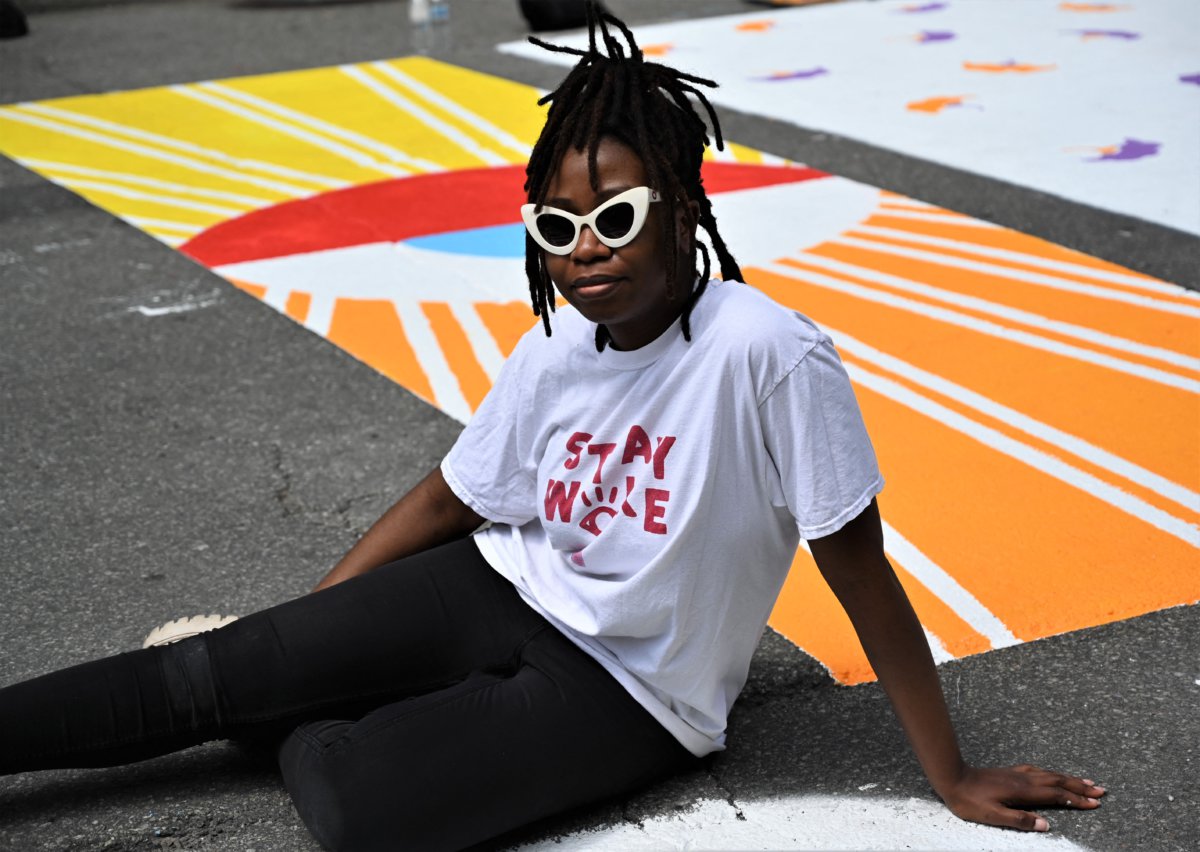 How to apply for the new open work permit in Canada