Hear them roar: Inspiring female academics who made waves in their fields

It’s 2019, and women have come a long way this past century when it comes to access to education, as well as participation and leadership opportunities in institutions such as universities and other workplaces.

We see more females attending university and representing leadership roles in business, while a growing number are also becoming the breadwinners at home – a testament to the cultural shift in the roles women play in society.

“It’s in the reach of my arms,
The span of my hips,
The stride of my step,
The curl of my lips.
I’m a woman
Phenomenally.
Phenomenal woman,
That’s me.” – @DrMayaAngelou
Keep reading and knowing that you are truly phenomenal. https://t.co/2NszHuKGwG

While there is still a long way to go to shatter more glass ceilings, there are many female role models who can serve as an excellent source of inspiration for the younger generation to thrive in their respective field of interest.

So, in light of International Women’s Day 2019, Study International has compiled a list of female intellectuals and academics to inspire our next generation of female leaders.

Dr Goodall, a British primatologist, traveled from England to (what is now known as) Tanzania at the age of 26 to study wild chimpanzees.

While she received ample of criticism from academics for having no formal training or academic qualifications while researching as a primatologist, her work – under the guidance of her mentor, paleontologist Dr Louis Leakey – catapulted her to great heights and into the limelight.

While the media emphasised her appearance in reports, she trudged on with her work. She eventually obtained a PhD from Cambridge despite not having an undergraduate degree, but Dr Goodall succeeded in a world dominated by men through her efforts and determination in doing what she is passionate about.

“My greatest reason to hope – and this is what I share – is that the young people, once they know what the problems are and we empower them to take action, to become involved in something they care about, then they’re filled with hope, because they know that what they’re doing is making a difference,” she said in a PRI report, speaking about inspiring the next generation of conservationists.

Rice was the 66th US Secretary of State and is the second woman, and first African-American woman, to hold the post.

“Her parents’ mantra was: ‘You are going to have to be twice as good as everyone else to succeed in this world.’ They taught Rice she could do and be anything as long as she earned her way. In other words, she would need to hyper-prepare to significantly outperform others.”

Rice spent a lot of time doing research for her PhD dissertation in Moscow, Russia, and was asked to become a Soviet expert on the US National Security Council. When asked how she had the confidence to be the only woman in meetings with powerful men from around the world, she said she made sure she was more prepared than anyone else in the meeting, but added that it was also important to have mentors who advocate for you.

Rice has many accolades under her belt, from author to serving as professor of political science at Stanford University, but clearly, there are many things we can learn from her.

I’m proud to serve with (and be a part of) a record-breaking number of women in the 116th Congress. As we kick off #WomensHistoryMonth, it’s a reminder of how far we’ve come, and how far we still have left to go. https://t.co/bZAEL4MXi0

Another American politician makes the list – Warren, a US senator and champion of the middle class, came from humble beginnings. According to her website, Warren was twelve when her father had a heart attack and was out of work for a while.

“They lost the family station wagon, and were about an inch away from losing their home, when her mom got a minimum wage job answering phones at Sears. That job saved their home, and it saved their family,” it said.

From a young age, she decided that she wanted to be a teacher, but her family couldn’t afford to send her to college. While she earned a debate scholarship, she dropped out to get married at 19. She later attended a commuter college in Texas that cost her US$50 a semester and taught children with special needs at a public elementary school.

“When Amelia (her daughter) turned two, Elizabeth enrolled in a public law school that cost (US)$450 a semester. Three years later, she graduated at eight months pregnant with her son Alex. Elizabeth hung out a shingle and practised law out of her living room, but she soon returned to teaching,” said the website.

She is recognised as one of the US’ top experts on bankruptcy and the financial pressures facing middle-class families.

Warren teaches us that coming from the humblest of beginnings doesn’t mean that we are doomed to fail. When we apply ourselves and work hard, it’s possible to realise our dreams. 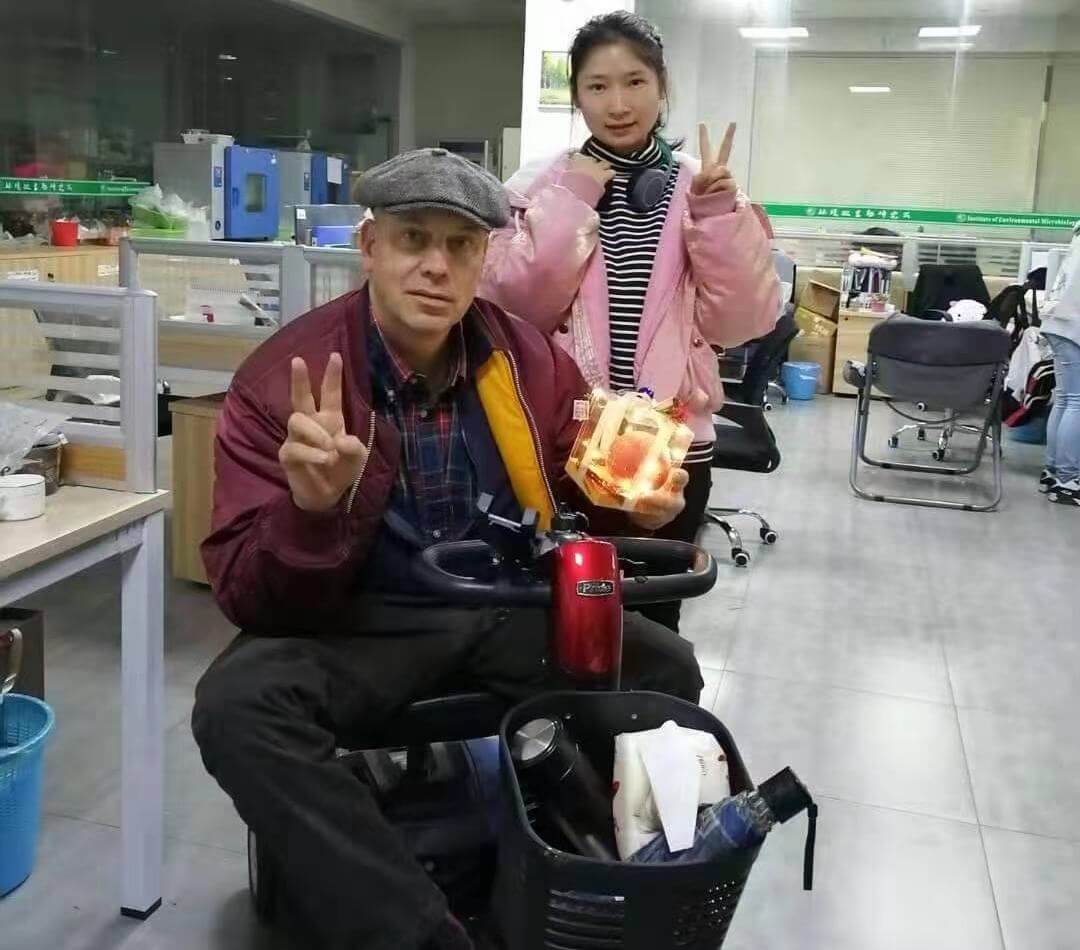 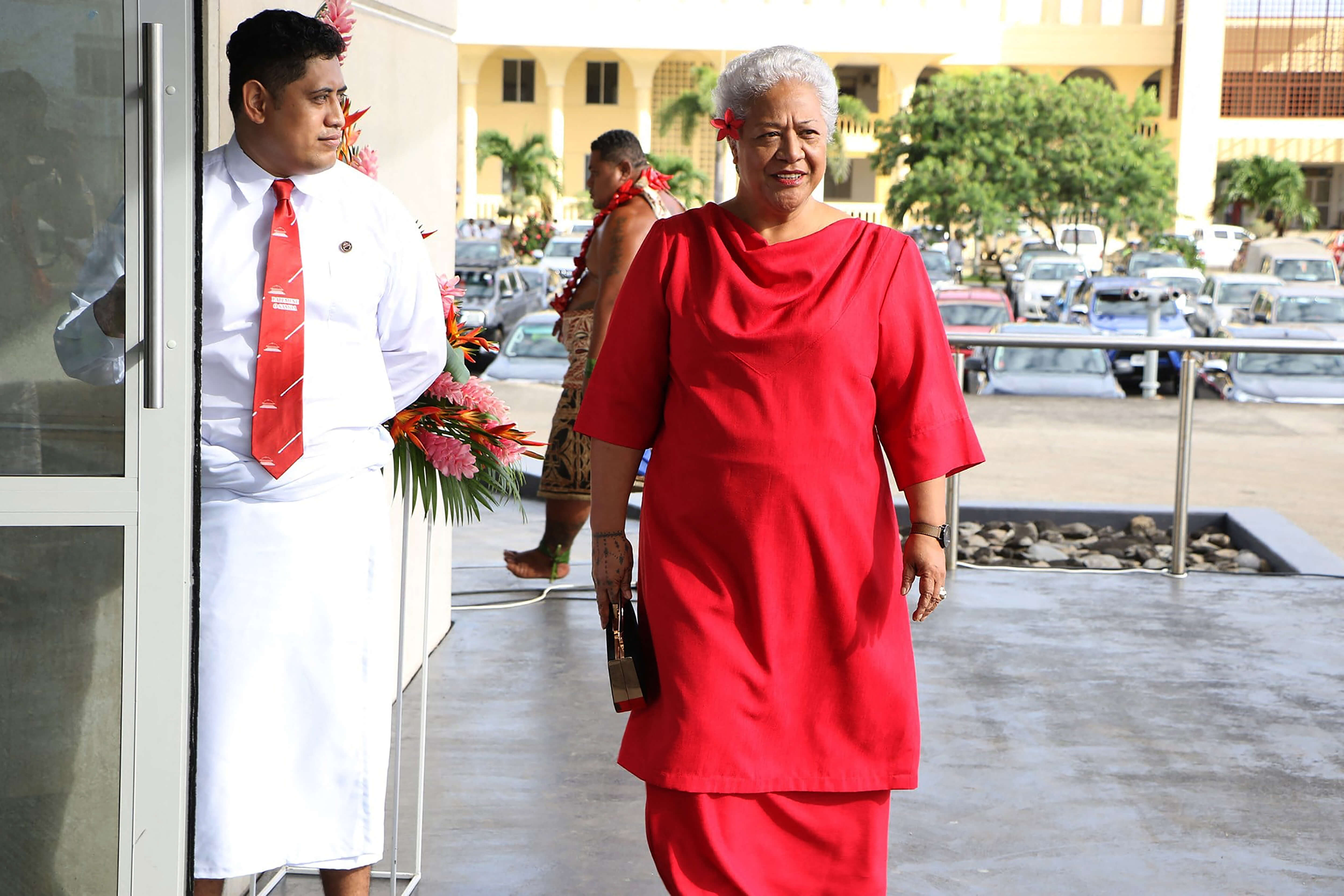