Is politics still interfering with the teaching of history today?

It’s been said that those who cannot learn from history are doomed to repeat it. But what happens when political will shapes the narrative of a nation’s history lessons?

Biases or political influence in history textbooks are nothing new; examples are aplenty, seen in just about every corner of the globe in both developing and developed nations.

For instance, Japan has been criticised for lacking candour in its history textbooks, such as the downplaying or omission of their soldiers’ brutalities in wars. In 2015, one of McGraw-Hill’s textbooks in the US referenced Africans that were brought into the country as “workers” rather than what they were, ie. slaves. Critics say the textbook publisher’s language downplays the horrors of slavery.

In Malaysia, history textbooks in national schools are said to lack inclusivity; some have argued that the syllabus fails to highlight the important roles played by non-Malays in the country’s development. Malays make up the majority of the country’s population.

American history textbooks are shaped by partisan politics — and then shape the next generation of voters. See how California and Texas students encounter different histories of the Second Amendment, civil rights, capitalism, immigration and more.https://t.co/5QXRh9IIhz

The textbooks were published in 2016 or later, and have been widely adopted for eighth and 11th-graders; each text has editions for Texas and California, among other states, customised to satisfy policymakers with different priorities, said the report.

Jesús F. de la Teja, an emeritus professor of history at Texas State University who has worked for the state of Texas and for publishers in reviewing standards and textbooks, was quoted saying: “At the end of the day, it’s a political process.”

The Times notes that differences between state editions can be traced back to several sources: state social studies standards; state laws; and feedback from panels of appointees that huddle, in Sacramento and Austin hotel conference rooms, to review drafts.

For instance, a California panel asked publisher McGraw-Hill to avoid the use of the word “massacre” when describing 19th-century Native American attacks on white people.

Meanwhile, a Texas panel asked Pearson to point out the number of clergies who signed the Declaration of Independence and to state that the nation’s founders were inspired by the Protestant Great Awakening.

Differences in subjects like race, immigration, gender, sexuality and the economy were spotted in the textbook analysis. These include:

The intent for variations in history textbooks varies. For example, some governments want to downplay the country’s involvement with wartime atrocities and instead highlight points that will not affect national pride, while some aim to push their political agendas.

Everyone should read this, and those of us who are teaching should teach it. Students above all should know how their textbooks come to be what they are. https://t.co/y483nAokw7

It’ s a controversial practice, though some educators pointed out that the textbooks could still be useful tools to teach how ideology impacts the writing of history.

Quiz: How well do you know your World History?

Should we rethink how history is taught in schools? 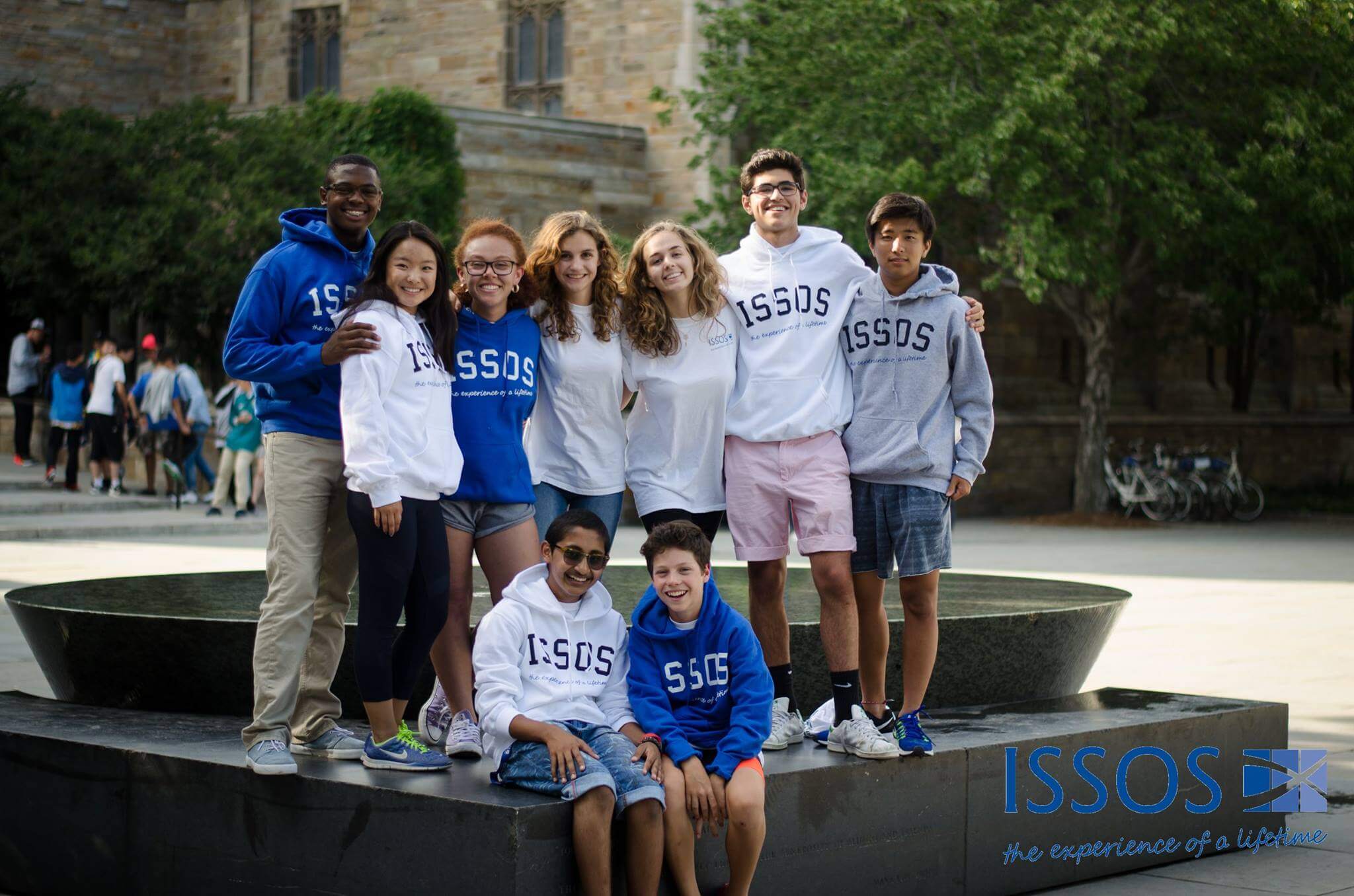