How 3 Malaysian students overcame challenges to succeed at U.S. universities

Shafiq Haris is a 23-year-old associate economist at Malaysia’s Central Bank, a position many fresh graduates would kill to get. From here, if Shafiq keeps his game on, with the experience and skills he stands to gain, his future is poised to be bright. He may even be the next Zeti Aziz, the recently retired Governor of Malaysia’s Central Bank.

His ticket to this elite position? A degree from Duke University.

Nowadays, it’s perceived to be easy to get a foreign degree, even American and British ones. Study reasonably hard, pass the exam, and an American degree like Shafiq’s is yours. That could be why the market is saturated with too many fresh graduates vying for the limited number of jobs available.

The reality is only 60 percent of first-year full-time undergraduates at U.S. colleges complete their degrees on time. There are a variety of reasons for this less-than-expected graduation rate, and race is one of them.

Last month, the U.S. Department of Education released its “Advancing Diversity and Inclusion in Higher Education” report, highlighting the remaining gaps holding back minority students in all stages of higher education from admission up until graduation.

The report noted that in 2013-2014, just 41 percent of black first-time full-time Bachelor’s seeking students completed their degrees. In comparison, 71 percent of Asian students and 64 percent of foreign students graduated within 6 years of entering college.

Several factors behind the low graduation rate for black students were reported to be the lower socioeconomic status and education level of the parents, as well as lack of access to advanced coursework and trained high school teachers and counselors.

Students who come from high-income households with parents that possess advanced levels of education are more likely to enter college in the first place and less likely to drop out. Greater access to guidance counselors means potential undergrads are able to make more informed choices on which colleges will suit them best so as to have a higher chance of graduating.

And the more advantageous the high school in terms of coursework and personnel, the less stress and unfamiliarity with information when the high school student enters college.

Rich, highly-educated parents, advanced coursework and resources, highly trained guidance counselors – these sound like the traits of elite high schools of developed countries, not a developing one like Malaysia, which has for decades struggled to move on to a blue chip economy.

This malaise is evident. Just recently, Malaysia came in 46th, behind Kazakhstan and Chile, in the 2015 Programme for International Student Assessment (PISA), a test of the science, mathematics, and reading skills of 15-year-olds across the world.

This makes Malaysian high schools sound more like the high schools attended by the students of color in the U.S., which the report describes as “a microcosm of poverty and other forms of concentrated disadvantage”.

Yet, despite these odds, Shafiq and many others have gone on to greater things.

Edmund Tan was a former student at Taman Jasmin High School, a public school in greater Kuala Lumpur. In 2013, he graduated with a degree in actuarial science from the University of Nebraska-Lincoln. It was the happiest day of his life, especially since his four-year undergrad journey did not start easy.

An extrovert, Edmund’s transition from high school, where he had the support of family and friends, to college was “harsh in the beginning”. With no understanding of America apart from what’s seen in TV shows and movies, international students like Tan feel as if it was “hard to succeed in anything”.

Their accents made them stick out like a sore thumb, and for some, so did their religious identity.

“Although English is widely spoken in Malaysia and I do have a fair share of speaking English at home, I definitely did feel less confident to speak up in class as I am made more aware of my accent and the fact that people might not understand me as well.

“Besides, I have definitely overheard local American students make fun of international professors because they could not understand his or her accent. They even questioned the professor’s credibility,” said Shafiq.

“It was also the first time [to know] how it felt like to be oppressed or marginalized because of my Muslim identity,” he added.

Menusha Arumugam’s parents had the foresight to enrol her in the  PermataPintar Education Program, a Malaysian government initiative which prepares Malaysian students in their last 2 years of high school for campus life. But even this could not exempt her from the challenges of moving to a foreign country.

“The transition was challenging in the sense of social challenges … I felt myself being more timid than local students due to the difference in our accent,” said Menusha, who is currently enrolled at University of Michigan-Flint.

All three students knew they had to fix their shortcomings or whatever was holding them back. Their universities were prepared for this, as their problems were similar to those faced by so many international students, so when Edmund, Menusha, and Shafiq sought help, they were able to find it at their respective campuses.

The international student organization gave Edmund a job as a tour guide for newly-arrived international students at his university. There, he could overcome the isolation he felt by helping out the freshies, which “brought many other opportunities for me to meet more Americans and they’ve helped me to grow more as a student ever since then”.

When Shafiq and Menusha needed help with writing their assignments, there were writing classes and programs available for non-native English speakers.

In terms of social support, Duke University had an on-campus organization that caters to the needs of first-generation college students, known as the 1G-Network, Shafiq took advantage of this avenue to discuss and solve any pressing troubles he had.

With time, Shafiq, Edmund, and Menusha grew to own their diverse backgrounds, instead of letting it hold them back.

Tan’s initial reaction was to see his language and culture shock as a setback until he was chosen to be one of the four campus tour guides for being trilingual. “Thankfully, I managed to get this job and it was because I knew more languages compared to others and that I would understand the pain of new international students coming in, so I can help them to adapt easier compared to the Americans.”

And as his perspective on himself matured, Shafiq began to understand his role as a Malaysian in a rapidly globalizing American college scene.

“I would not call this an advantage, but I believe I would have views that are generally different than that of a local student, and most of the time I am definitely more aware of what is happening outside the U.S. It adds to the discussions in class and with other students outside of class, which was great.”

Coming from a different culture, the international student does not only bring different points of view to be debated in the classroom. These different perspectives have been shown to result in a rich and meaningful learning experience for both local and international students, as can be seen through the eyes of these three Malaysian students. Perhaps that is why they beat the odds and have succeeded, strongly prepared for working in a global environment.

But judging from the trials and tribulations overcome by these students, one could even argue that they got more than the scroll. They may even have tapped the true point of college: intellectual and social growth. As John Shattuck, President of Central European University said, “… Giving [students] a common educational experience from many different backgrounds and points of view is the most stimulating form of education one could have.”

Images via Unsplash and Shutterstock

10 study abroad problems you will face – and conquer! 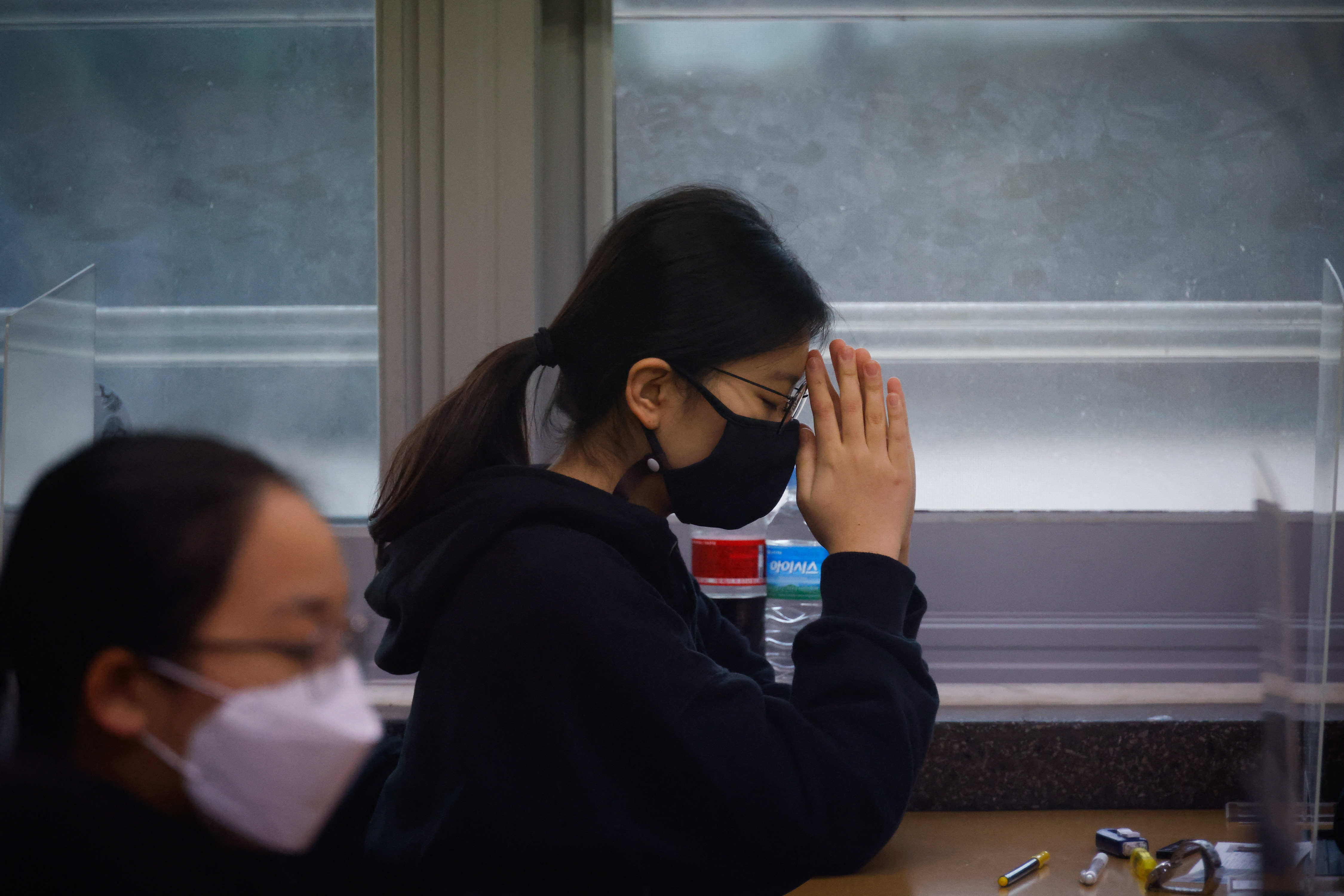 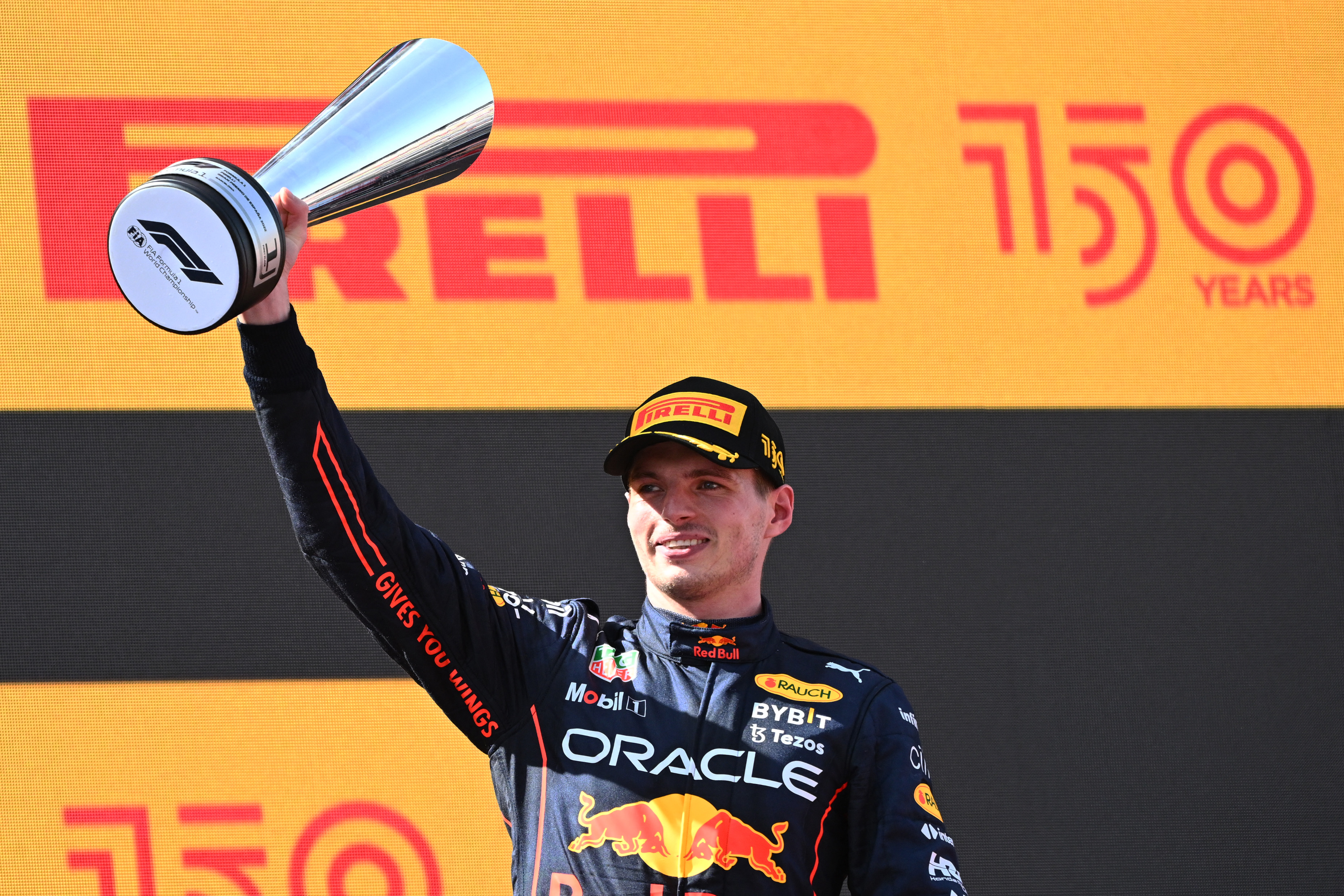 Want to work with Formula One? Here’s how you can get started