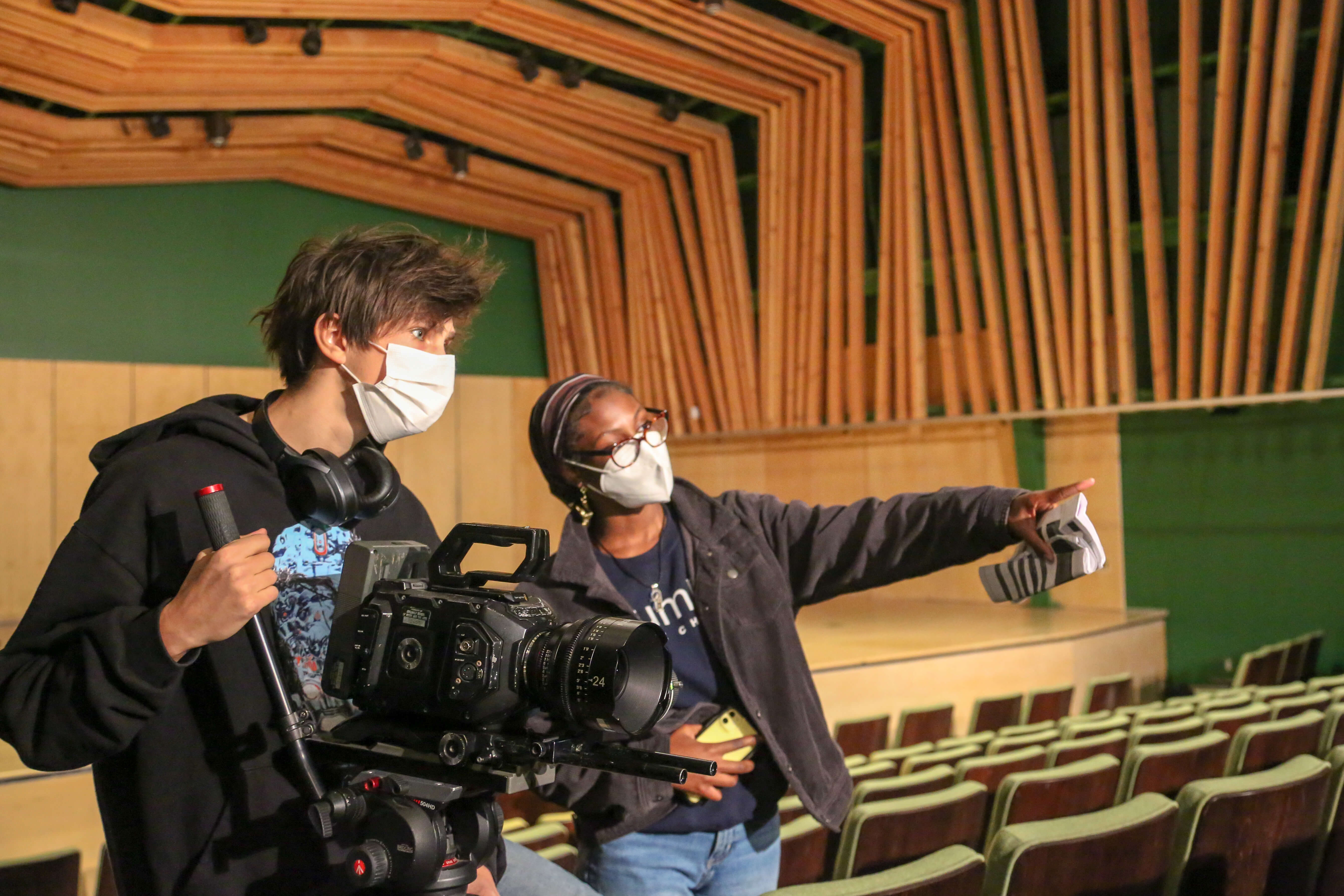 Braulio Álvarez remembers his “country of dance” at Idyllwild Arts Academy. It was his first year at the top arts school, surrounded by peers from many different countries. “I didn’t feel anything of a cultural shock at Idyllwild,” the Mexico City native says.

At that point, Álvarez had been dancing for over 11 years. In September 2005, he won a scholarship to study at the Academy, setting in motion a string of travels, awards and scholarships to professional dance schools. Today, his CV boasts stints in major theatres in Paris, St Petersburg, Moscow, Beijing, Shanghai and Hong Kong. He was even the first non-Japanese dancer for the Tokyo Ballet. “My mother says that the moment I decided to leave Mexico City to go to Idyllwild, she knew that one day I would be going even farther,” he says. She told him, “I could see you were on that path.”

Every year, creatives from around the world flock to the picturesque Idyllwild Arts campus to transform into the best artist they can be. Founded in 1946, the boarding arts high school in sunny Southern California offers a major for every artistic interest, from Dance to Visual Arts to Film & Digital Media. At this internationally-acclaimed residential arts high school, students receive pre-professional training in their chosen field and a comprehensive college preparatory curriculum.

Gerard Minaya’s first ballet teacher at Idyllwild Arts was Patrick Frantz, former Premier Danseur for the Paris Opera Ballet. Frantz has been known to announce on the first day of class that “If you don’t work hard, I’ll become your worst enemy.” “Patrick could be intimidating, but that’s because he’s totally dedicated to the craft,” Minaya recalls. “He saw the potential in his students, and he was determined to wake us up to what we could do.”

Two main stage productions are choreographed every year. There are other opportunities to turn this passion into a life: competitions (like Youth America Grand Prix, Spotlight, Standing on the Edge), festivals, teaching for the Academy’s Children’s Dance Programme, masterclasses and more. 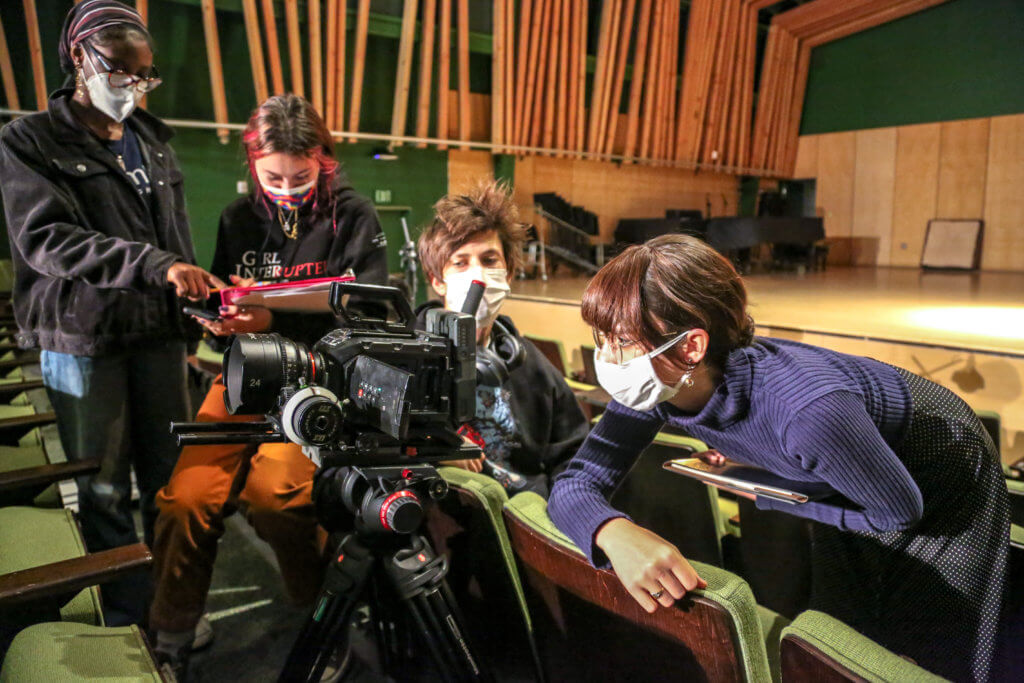 The Film & Digital Media programme is just as immersive. Every student gains hands-on knowledge and skills by writing, producing or directing at least one film a year. At the same time, students have the chance to work in crews on the sets of their peers. All students are also required to take Production Workshop and Film Colloquium. Like its industry that undergoes constant change, this programme applies traditional skills to new digital environments and global platforms.

“I encourage students to work authentically, trust their instincts, take risks and use their failures to inform their art,” says award-winning Department Chair Shelly Short. “Innovation starts when they let go of preconceptions and allow themselves to think outside of that.” Courses within the Film & Digital Media programme include screenwriting, producing, directing, cinematography and editing to form a solid foundation.

Another valuable perk is Hollywood. Close proximity to Los Angeles allows regular masterclasses with industry experts. And there is no shortage of cutting-edge facilities to work with: a state-of-the-art soundstage, IMAC PRO computers, BlackMagic cameras, ZOOM mixers and more. 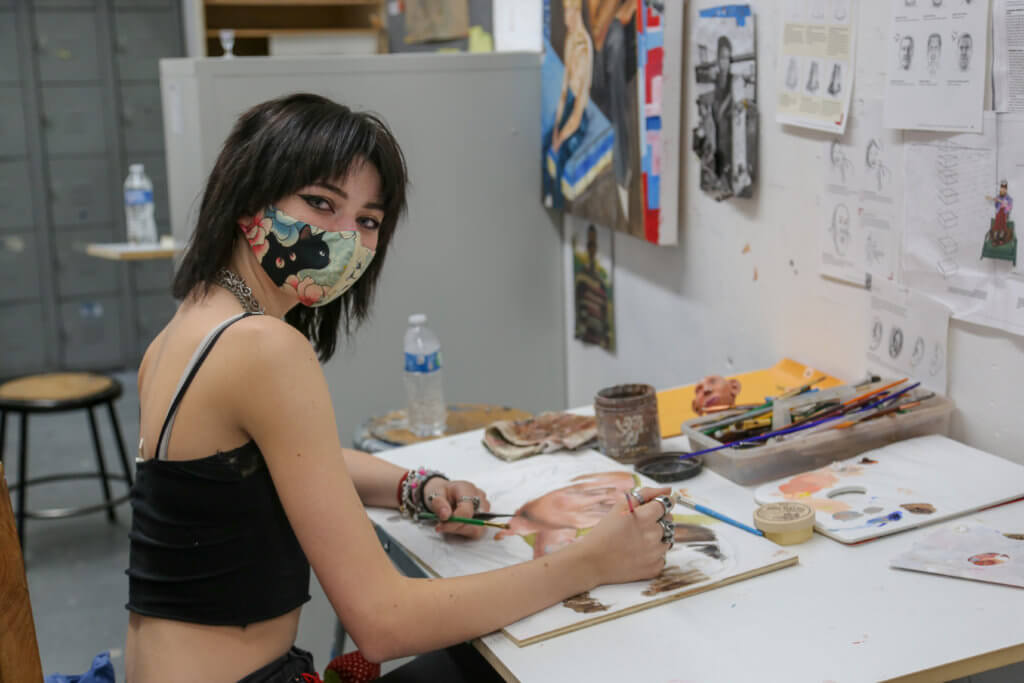 The philosophy of the Visual Arts programme is “You get in there and you do it.” A wide range of experiential courses develops students who are well-versed with materials and methods. Formal and conceptual training expand their visual literacy. The Academy’s programme cultivates the relationship between art and life, allowing students to develop their own personal visions. Combined with ample practice and personalised support, students graduate with stellar portfolios.

Yixuan “Maisie” Luo, from Shenzhen, China, testifies to this. Once an Academy student, she subsequently taught in the Academy’s Visual Arts Department before going on to pursue a Master’s degree in Theology at Harvard. “A lot of my art has drawn on theological themes,” she says.

Whatever your creative passion, you will find a sanctuary for self-discovery, creativity, connectivity, support, nature, global citizenship and more at Idyllwild Arts Academy. To learn more, click here.

Idyllwild Arts Academy: A creative and safe sanctuary in California 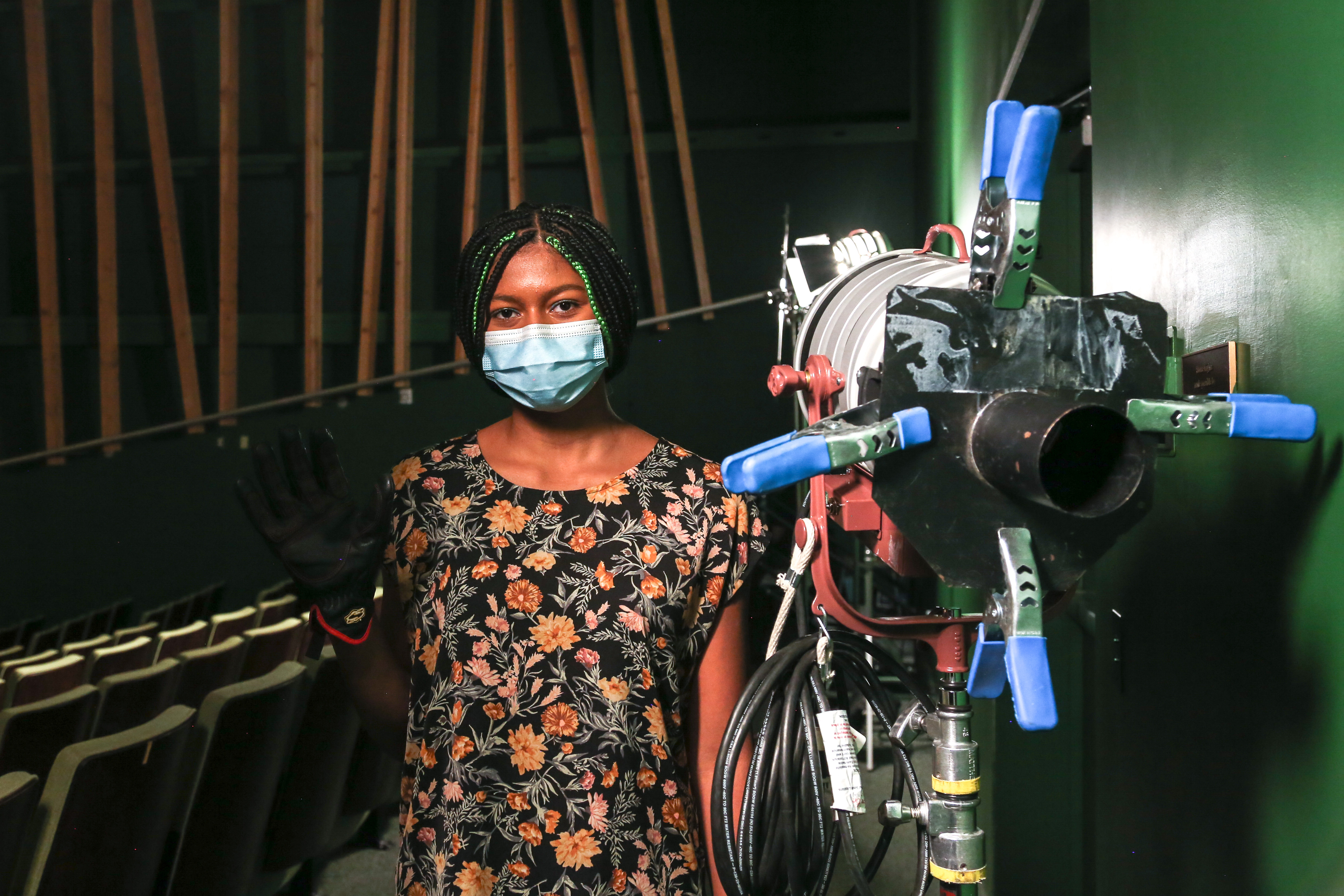 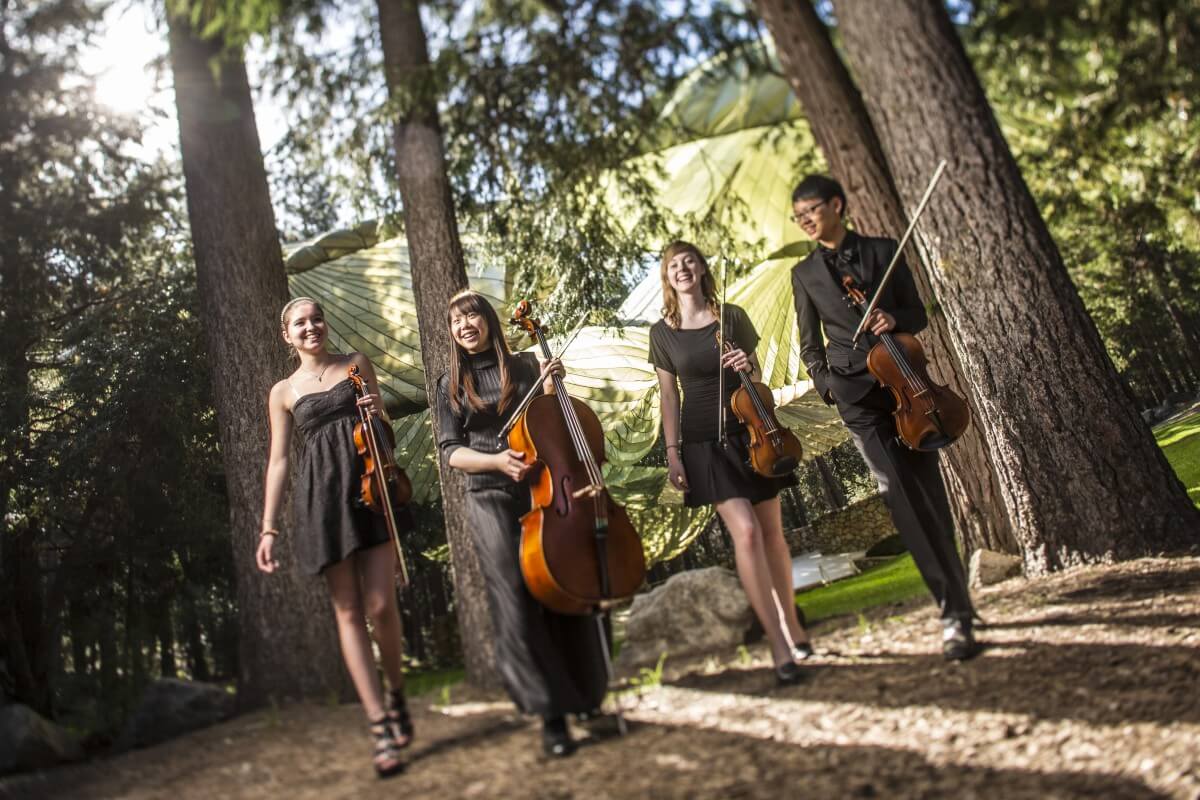 Idyllwild Arts Academy: A creative and safe sanctuary in California