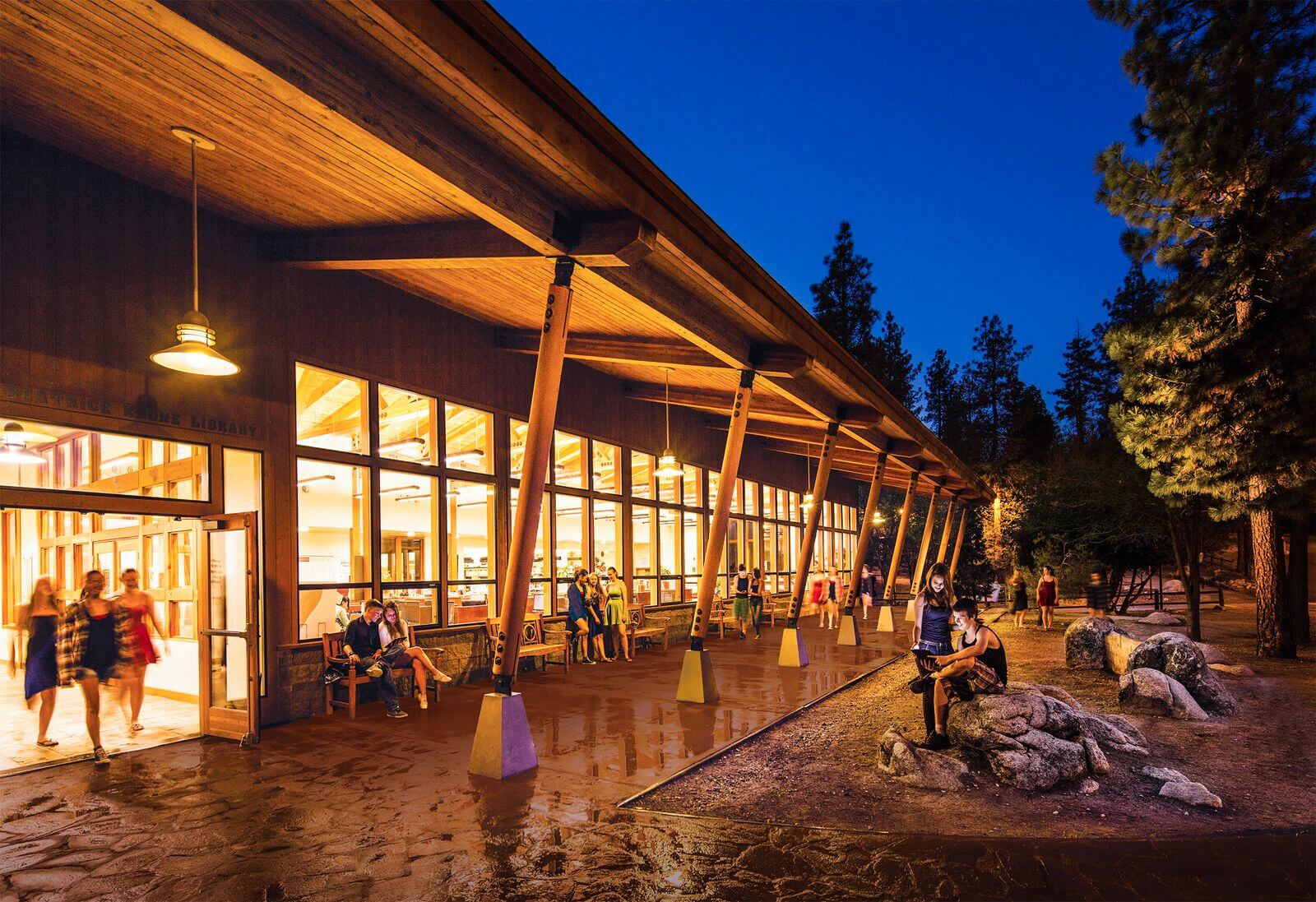 The myth of the “starving artist” is pervasive in society, but that’s one notion Idyllwild Arts Academy puts to rest with its stellar education.

providing its diverse student body with pre-professional training in the arts, as well as a comprehensive college preparatory curriculum.

Their graduates go on to study in elite colleges, art schools and conservatories worldwide. Despite what they go on to learn in these institutions, their Idyllwild Arts experiences remain incomparable. Here’s why: 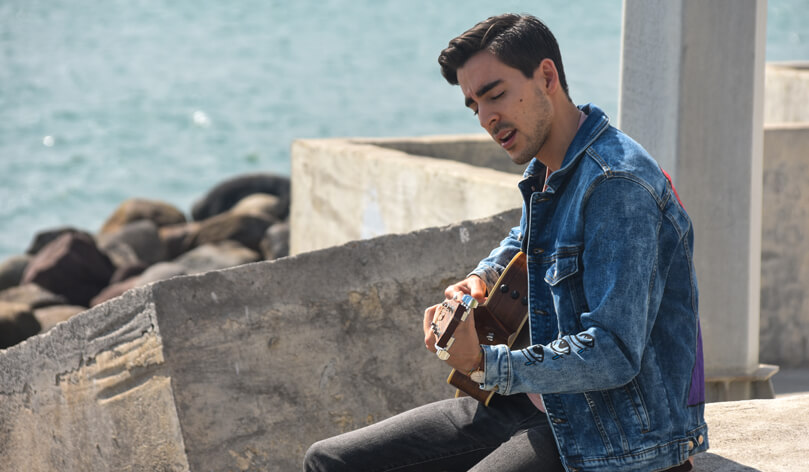 Miguel Soto has felt a special connection to music from childhood. Thanks to a stellar audition and a generous scholarship, Idyllwild Arts gave the young man from Mexico the platform to nurture his talents and dreams.

The avid songwriter and multi-instrumentalist began his Idyllwild Arts journey in the Songwriting programme before joining the Jazz programme as a drummer. His academics never took a backseat. “What amazed me most was that the Academy gives its learners a complete education,” he recalls.

The combination fast-tracked his progression to Berklee College of Music –– a dream destination for budding musicians. Backed with yet another scholarship, Soto arrived with an upper hand thanks to his academic background at Idyllwild Arts, which also provided him with a more solid foundation in music than many of his peers had.

With a BA in Vocal Performance and Music Production, Soto is soaring as high as the hawks that swoop over the Southern California high school he knows and loves. With each step he takes, he can’t help but look back at his Idyllwild Arts journey with gratitude.

The school taught him a variety of valuable skills, including collaboration — which he does today with the producers and writers he works with as a Warner Chappell Music recording artist — as well as confidence as a performer.

These skills have brought him far. Soto placed among this year’s top 10 in “The Voice Mexico”, and he is one of Boston’s most sought-after wedding and private event performers. 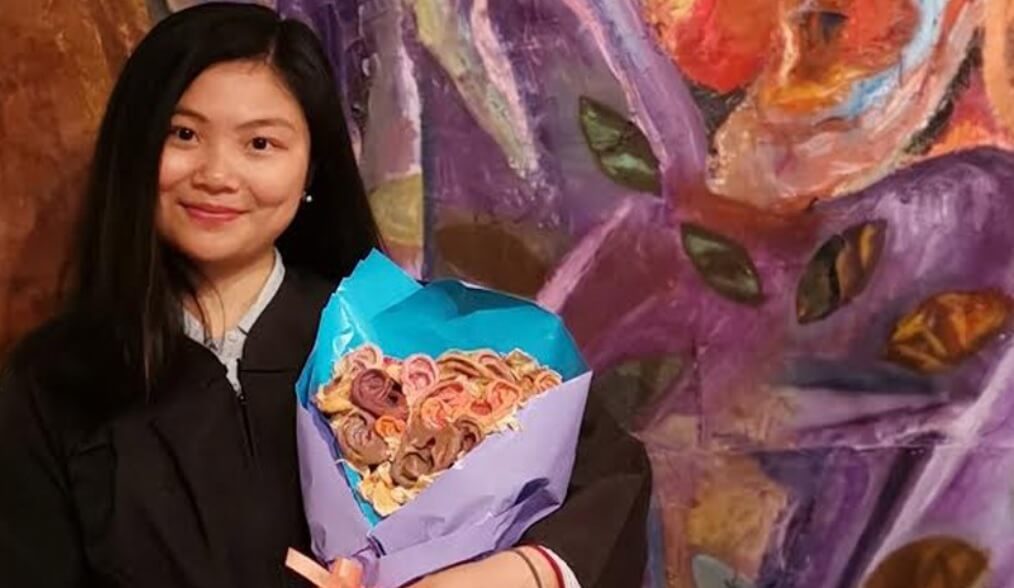 Born in China, Maisie Luo was just 13 when she arrived at Idyllwild Arts to nurture her love for painting. The experience taught her more than mastery of her craft. “Idyllwild Arts taught me to practice time management, communicate my feelings and advocate for myself as a human being,” she says.

These competencies, among others, boosted her confidence to take the next academic step. After spending her freshman year at the Maryland Institute College of Art (MICA), she transferred to Swarthmore College in Pennsylvania. After graduating, Luo returned to Idyllwild Arts to teach in the Visual Arts Department and serve as a dorm parent to students.

Today, she is pursuing a master’s degree in theology at Harvard Divinity School, with a focus on environmental and animal ethics. She credits the Observational Art classes that she took at Idyllwild Arts for laying a solid enough foundation for her to thrive as a postgraduate student.

Without these sessions, she wouldn’t have the same viewpoint or passion she has now. Idyllwild Arts also taught her to practice interdisciplinary excellence, with the opportunity to engage in both sculpture and stop-motion projects. 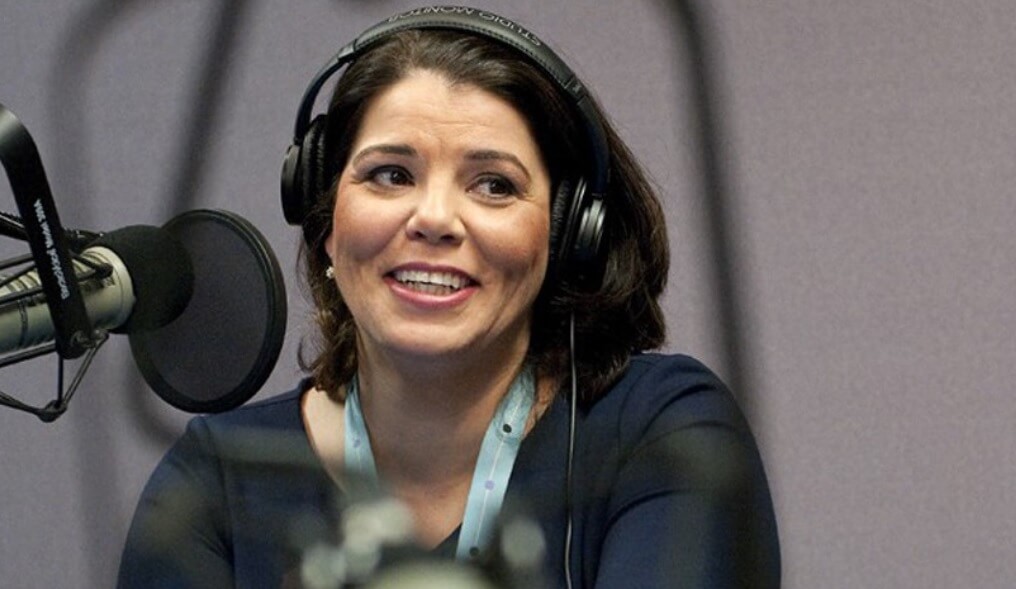 Celeste Headlee’s Idyllwild Arts journey dates back to the ’80s –– a testament to the school’s historic reputation for ensuring outstanding results. In her teens, she dreamt of becoming an actress. She enrolled full-time in the Academy for her senior year after a couple of enriching summer programmes. As a Musical Theatre major, she was part of the school’s first graduating class in 1987.

“Almost everything was different about my experience at Idyllwild Arts versus my time at regular high school,” she says. “The friendships were deeper, relationships with teachers were meaningful, and I was able to focus on the things I loved the most — all of which prepared me for post-graduation life in a number of ways.”

Idyllwild Arts helped her realise her love for writing. She took a playwriting class that helped her to develop the skills she uses today as a successful radio journalist, public speaker and author.

“I remember all my classes very well,” she says. “This one I remember intensely because not only were we writing plays, but we were performing them for each other to see what worked and what didn’t almost immediately. It was incredibly valuable to me.”

Her book, “We Need to Talk: How to Have Conversations That Matter,” was published in 2017 in response to the demand created by her hugely successful TED talk, “10 ways to have a better conversation.” Her latest release, “Speaking of Race,” has just been published by HarperCollins.

Like Miguel Soto, Maisie Luo, and countless other Idyllwild Arts graduates, the mark that Headlee leaves on the world will have been powerfully impacted by her Academy experience.

INTERACTIVE CONTENT: A Day in the Life of an Idyllwild Arts Academy student 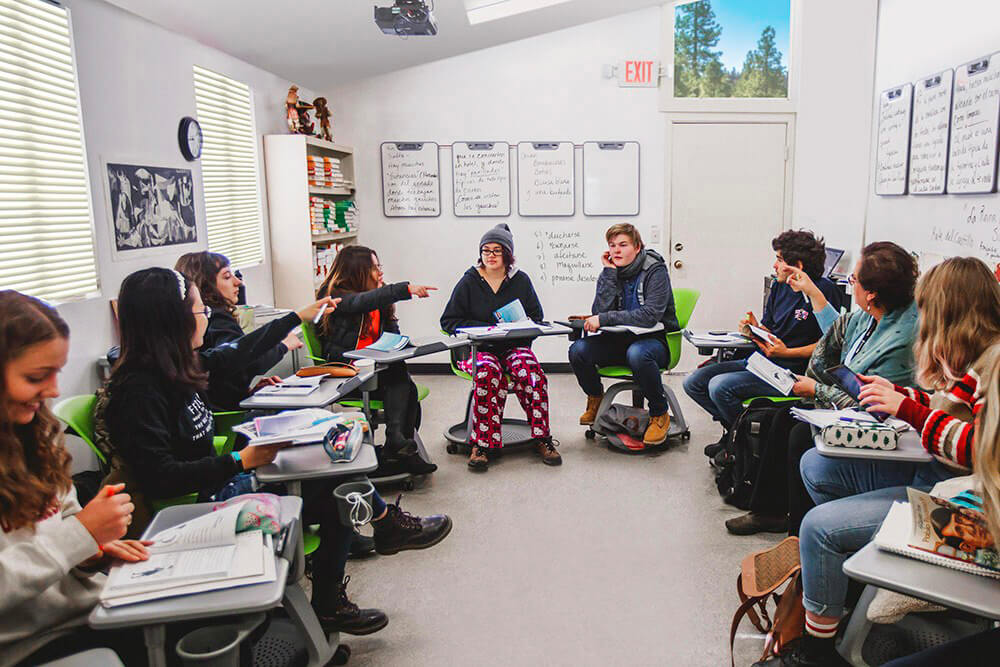 Idyllwild Arts Academy: Where young artists are free to express themselves 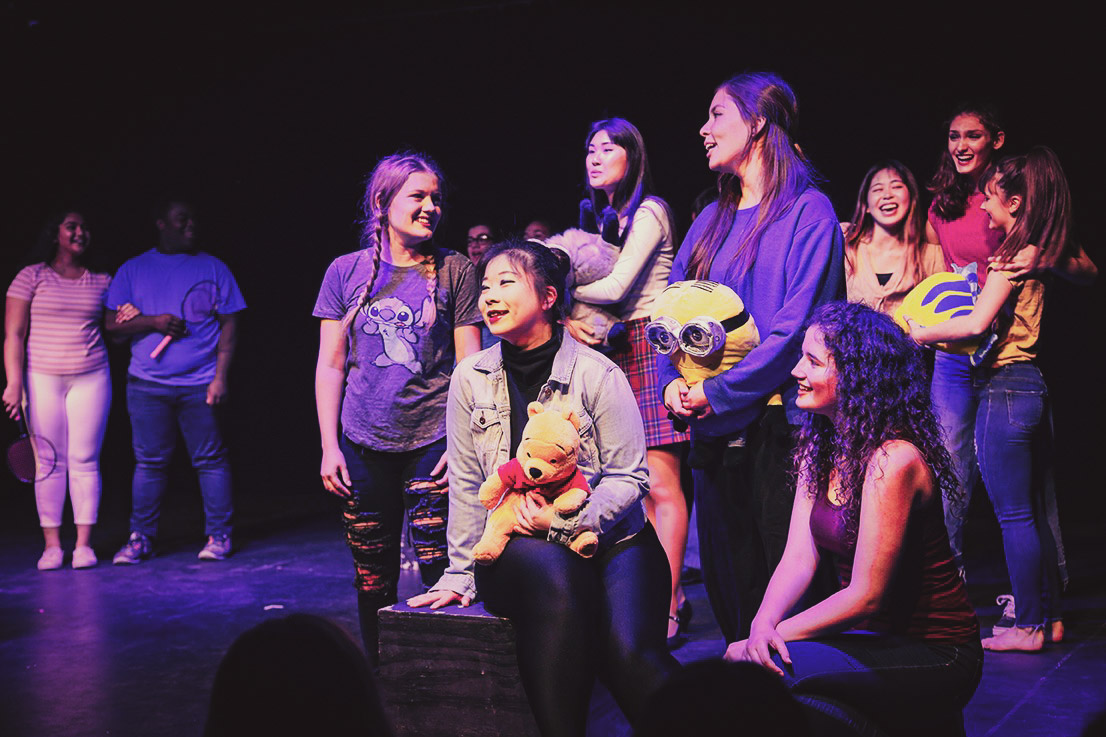 INTERACTIVE CONTENT: A Day in the Life of an Idyllwild Arts Academy student

Idyllwild Arts Academy: Where young artists are free to express themselves