Are issues such as sustainability important to you when exploring university rankings?

The Times Higher Education Impact Rankings 2022 was recently released, and Western Sydney University in Australia was placed first for its social, ecological and economic impact, followed by Arizona State University (US) and Western University (Canada) respectively in second and third place.

The impact rankings feature universities that tackle global issues such as gender inequality, quality education for all, climate change, and achieving peaceful societies and economic growth. Canadian universities are dominant in the top 20, with six institutions featured.

So, why should you care about the impact rankings? And most importantly, how can you, as an international student, benefit from this?

The impact ranking is a global performance systems which looks at how universities contribute to the United Nations’ (UN) Sustainable Development Goals (SDG).

It uses a carefully calibrated indicator which includes metrics based on all 17 of the UN’s Sustainable Development Goals across four broad areas: research, stewardship, outreach and teaching.

The #GlobalGoals are our blueprint to achieve a better & more sustainable world.

How the impact university rankings affect you

Universities that rank highly on THE Impact Rankings typically share a common trait: they play a role in spearheading positive changes to our environment and contribute to the mitigating of socioeconomic and environmental problems.

Western Sydney vice-chancellor Barney Glover said that when it came to tackling global problems, “universities play a crucial role, primarily in ensuring that we generate graduates that can contribute to the development of solutions and responses to those global challenges”.

“Education programmes, [whether they are] degree programmes, short courses, postgraduate programmes or microcredentials…they all should be informed by the UN SDGs,” he was quoted saying by THE.

Enrolling in universities that rank well in the impact rankings can provide students with the skills and foundations to lead or participate in change to meet the UN’s 2030 SDG.

In an article on Universities Canada, York University Canada president Rhonda Lenton said post-secondary institutions in Canada are recognised as social infrastructures specially designed to bring together a strong community of people to address the world’s most complex issues.

By taking leadership on addressing the UN’s SDG, Canada’s universities are not only paving the way to build the economic, social and environmental structures needed to solve the global social development crisis, but also helps to create the foundations for a resilient, equitable and sustainable future for everyone, she wrote.

This was demonstrated during the 26th UN Climate Change Conference of the Parties (COP26), where many institutions in Canada pledged allegiance to help tackle the climate crisis and achieve a net-zero emission on their campuses by 2050, in line with Canada’s climate plan. 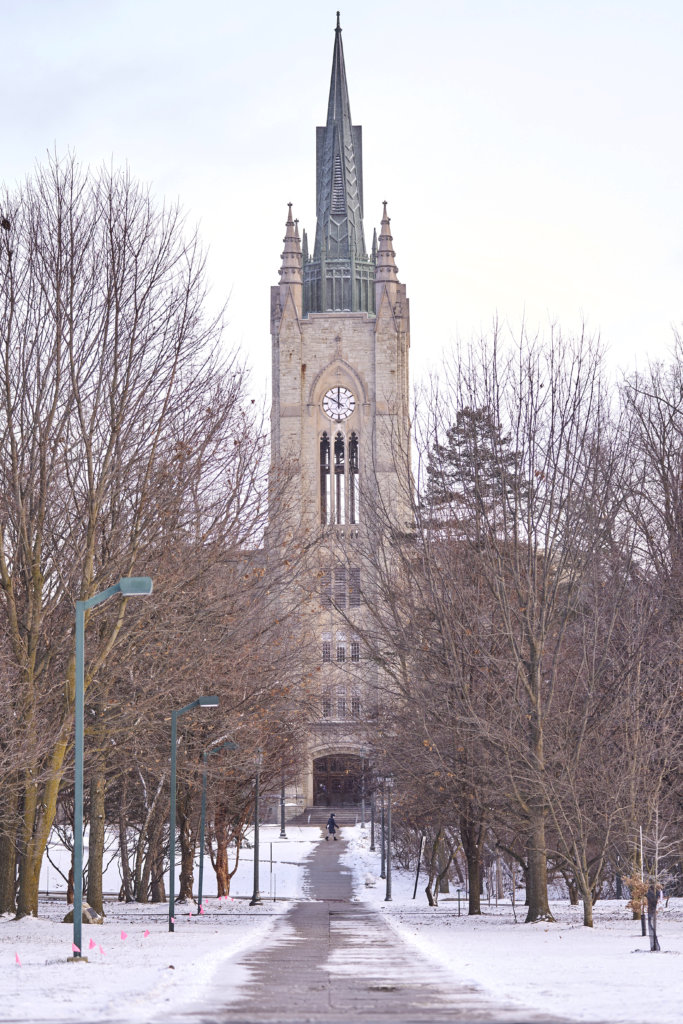 Canadian universities are focused on helping to create a sustainable future through building the economic, social, and environmental structures needed to solve the global social development crisis. Source: Geoff Robins/AFP

Canadian universities in the 2022 impact rankings

Two Canadian universities were ranked in the top 10 of the THE Impact Rankings 2022: Western University in Ontario in third place and Queen’s University, which is ranked seventh.

Canada performs strongly for SDG 1 which is “no poverty”, which is to alleviate poverty for the poor and extremely poor rural people, including smallholders and family farmers. Six out of 10 Canadian universities bagged the top 10 spots for this indicator.

The University of British Columbia is joint top for SDG 9 which aims to build resilient infrastructures, promote sustainable industrialisation and foster innovation.

The report notes that the University of British Columbia in Canada is among three universities that earned the joint top spot to meet SDG 9. The ninth goal of SDG are efforts to build resilient infrastructure, promote sustainable industrialisation and foster innovation.

Meanwhile, four Canadian universities made the top 10 for SDG 11, which aims to create sustainable cities and communities.

View the THE Impact Rankings 2022 here. 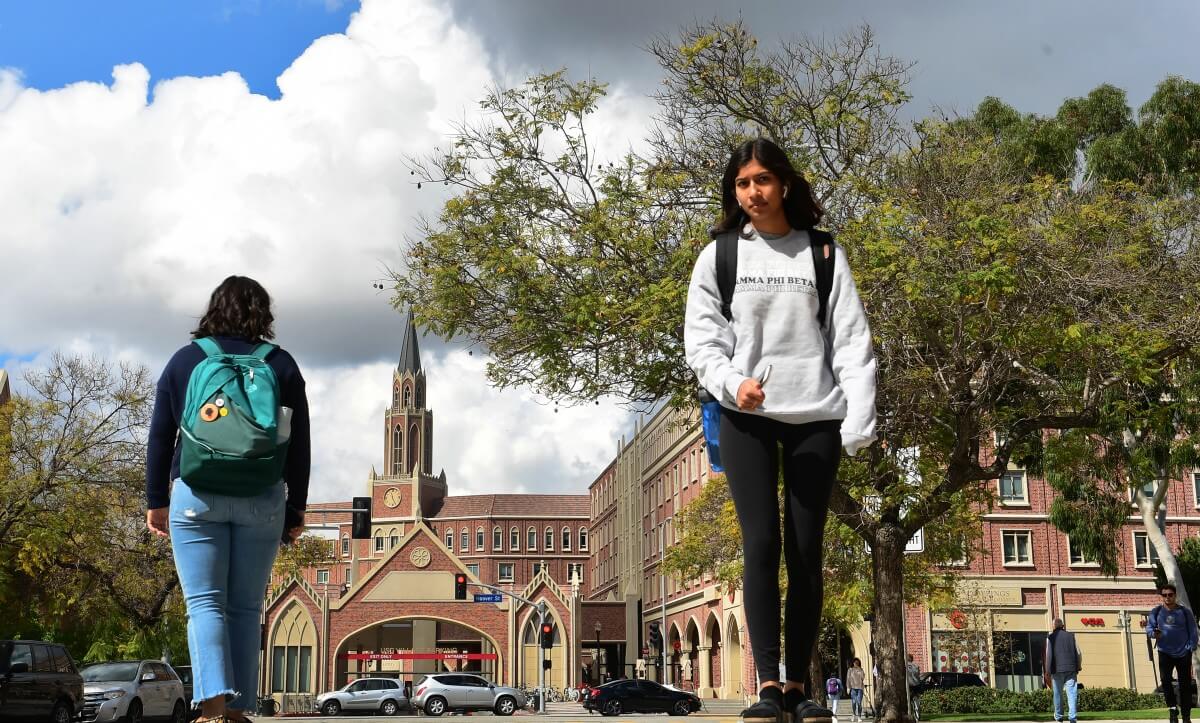 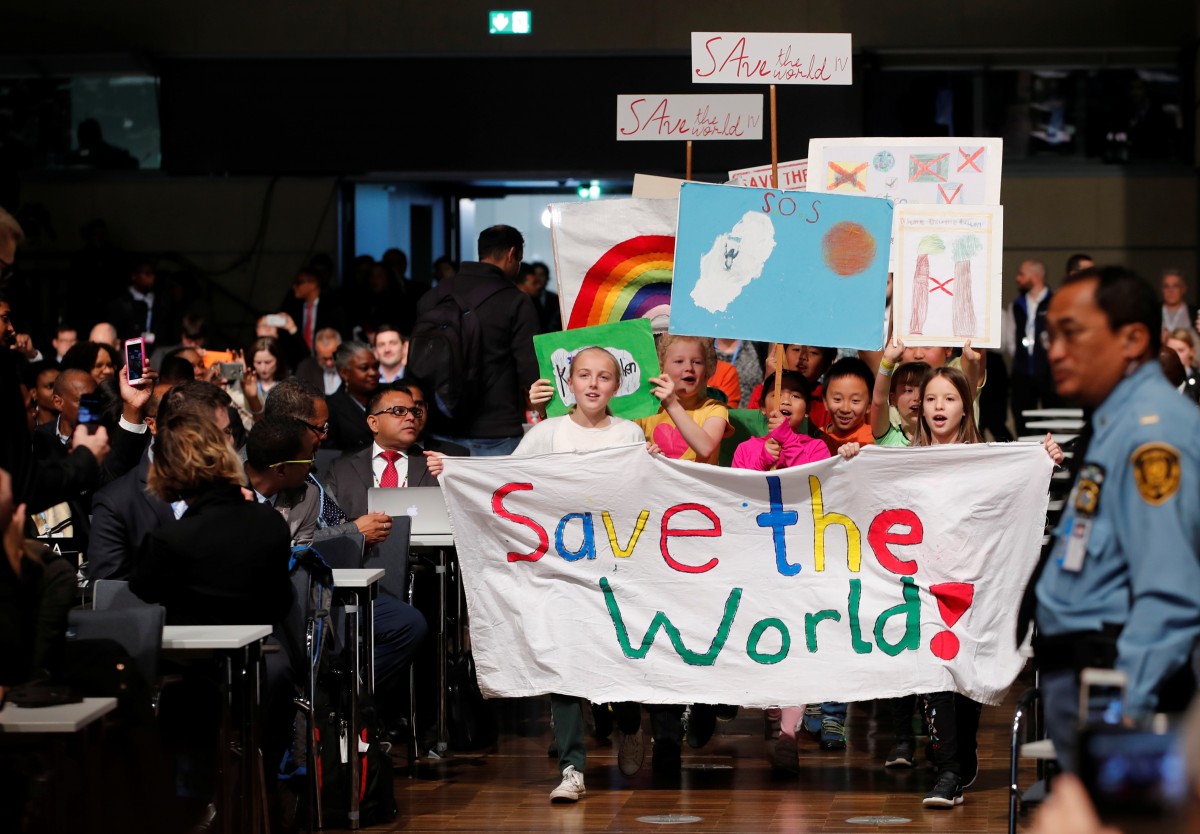 15,000 scientists issue global warning to save Earth from climate change