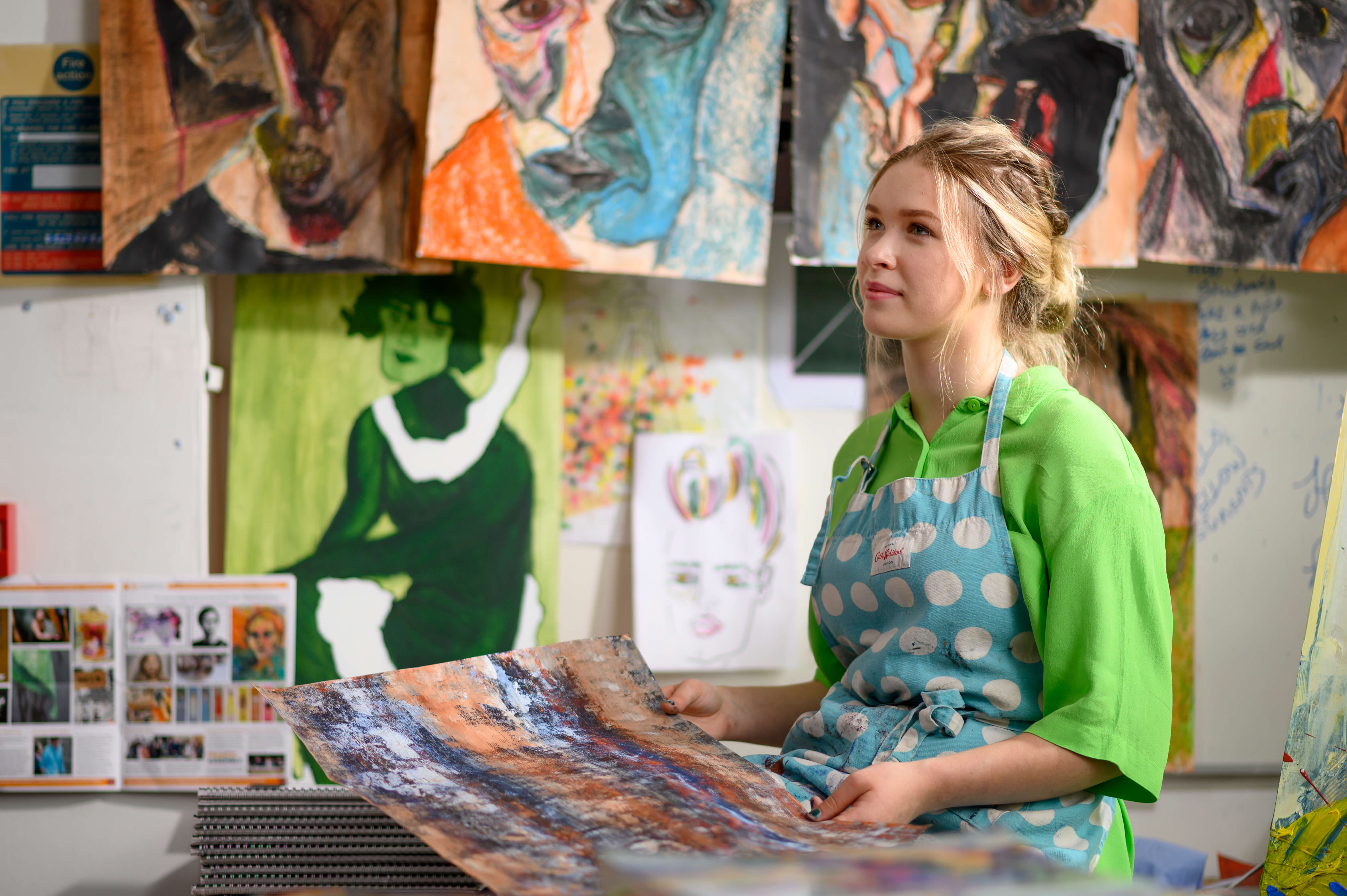 In England, an alternative to traditional schools where academic excellence meets creative freedom

No uniform. Students on a first name basis with teachers. An average class size of eight. Pupils treated as young adults. An urban campus at the heart of a designated conservation area in Kent. Flexible timetabling. No subject combination restrictions. Rochester Independent College (RIC) is no conventional school. Instead, it’s a jolt  of fresh air.

This day and boarding school is a living embodiment of what education today could and should be. It is where academic excellence meets creative freedom and today’s artists and scientists become tomorrow’s leaders. Where there are no school bells. Where classrooms host small, discursive tutorial-type teaching. 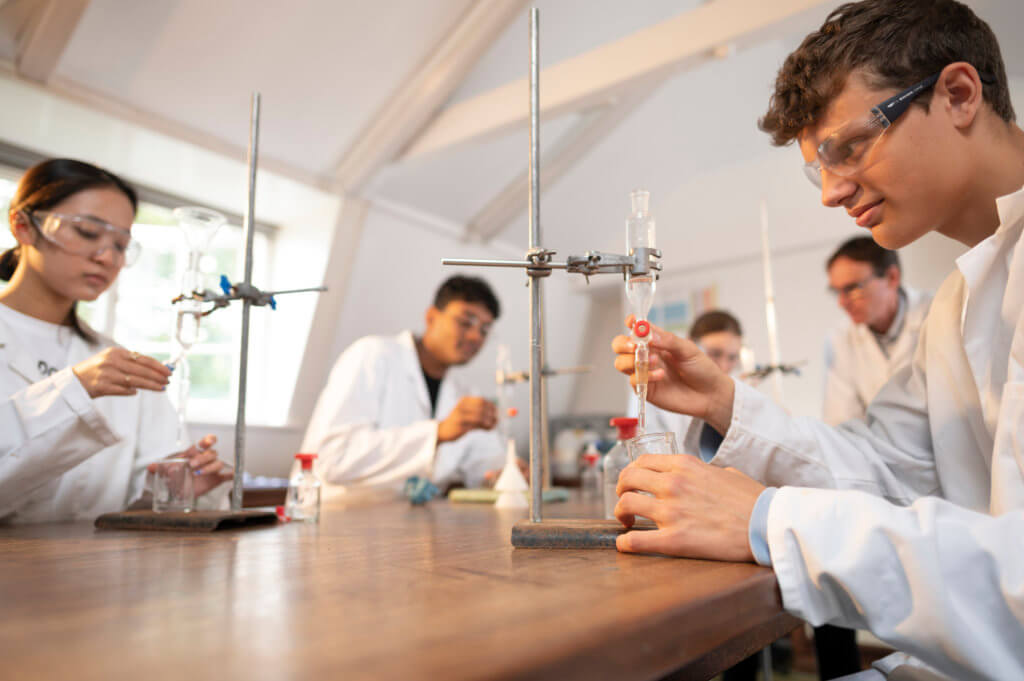 At RIC, it is an arresting sort of learning experience — but don’t mistake its informal setting for compromise on academic prowess. Younger pupils are just as likely to be taking traditional spelling tests and memorising time tables. Older ones follow strict exam-oriented curricula — over 40 A Level subjects are offered here. It’s a strategy that produces results. RIC is in the top 2% of schools in England for for A Level progress. It is consistently ranked as a top UK boarding school and a top UK sixth form college.

Graduates progress to top universities, the likes of Oxbridge, Imperial, and other Russell Group universities. They take on a wide range of subjects, including some with the most competitive entry, such as medicine, dentistry and veterinary science. Creative graduates have been granted direct entry to degree courses at UCL’s Slade School of Fine Art, Central Saint Martins, London College of Fashion and the Instituto Marangoni.

Source: Self portraits created by students of Rochester Independent College

As the Independent Schools Inspectorate’s review goes: “A rigorous testing regime in the sixth form informs teachers’ planning and promotes examination success. Students’ attitudes to their work and learning are exemplary. The warmth and relaxed college atmosphere give students the confidence to participate in lessons without fear of being labelled a failure.”

To Emma Cantrill,  RIC was the best thing to happen to both her sons. Her eldest is the only teenager she knows who tells everyone “he loves school.” Both sons arrived with low self-esteem — that’s no longer the case. “The school has transformed them and made them fall in love with learning again,” Cantrill adds.

Speak to any RIC student and they’re likely to evince a special kind of confidence, voicing opinions that come from obvious critical thought. It’s hard to peg them to any categories. Rather, they’re a dynamic bunch with no fear of carving their own paths to success. 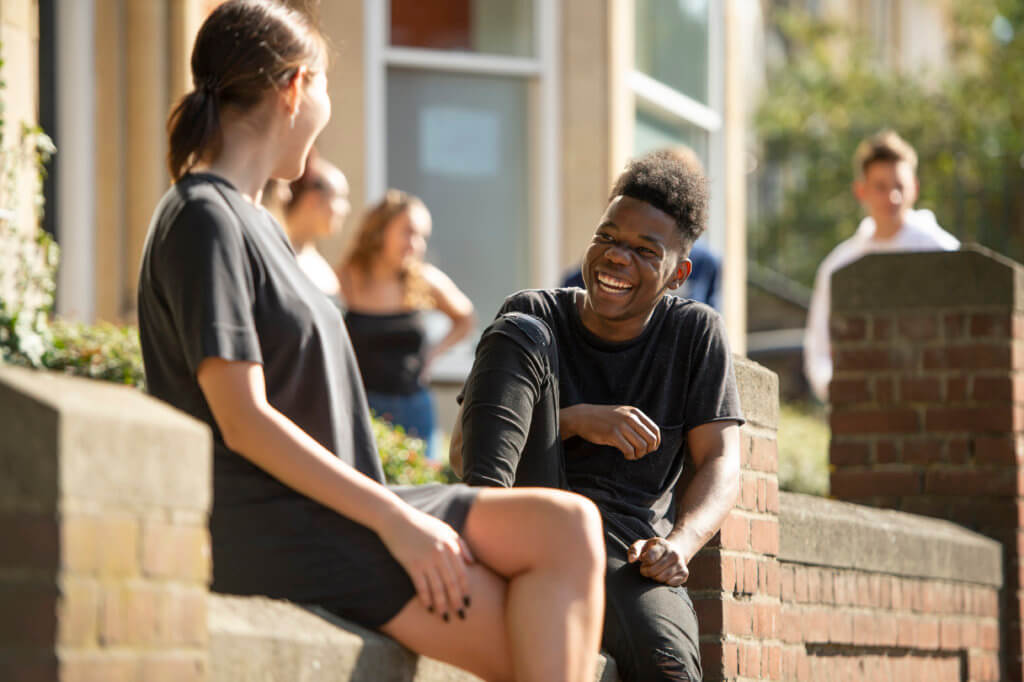 Elena Passerini  can see this evolution in her children already. “As an Italian-Spanish family, we moved to live with our children for a year in the UK. We chose RIC because the   the students are very  , and the range of subjects on offer is very wide. During this school year, I saw the kids always enthusiastic and motivated. I saw them mature quickly over the year and develop interest in new subjects,” she says. “The experience was so exceptional that we decided to stay another year.”

Learn more about the RIC edge at its Virtual Sixth Form Open Evening on Tuesday, Jan. 19, 2021 from 6 p.m. to 8 p.m. To check out the RIC Virtual Open House, click here.

Dates and times of these virtual events are outlined below:

7 May – RIC LIVE Online – One year GCSEs. Students and Staff