Indian students are flocking to Canadian colleges and universities like never before.

As the US grows more unwelcoming to foreign nationals by the day, Canada is increasingly reaping the benefits from this as the total number of Indians in Canadian higher education over the last year has crossed 100,000 for the first time, according to Hindustan Times.

The University of Toronto (UofT) saw a two-third increase in Indian students as a result of this shift, the publication noted.

UofT’s vice-president for international Professor Ted Sargent thinks there is a “real intent” by the Canadian government to make the country a welcoming nation when countries elsewhere do the opposite.

“When other nations are going the other way, it’s even further to our advantage,” Sargent said, referring to immigration.

“At UofT, we are in this special situation – we’re in Canada’s largest city, it’s incredibly multicultural and it’s an incredibly inviting city and we’re right at the heart of it.”

“To put a positive lens on it, Canada’s been a nation that celebrates multiculturalism, and that views immigration as a way to bring the best talent from around the world.”

Ravi Jain, an immigration lawyer with the Toronto-based firm of Green and Spiegel LLP, concurs.

“I have seen a huge interest in Indian students whether they are from Indian families based in India or in the Middle East. US policy is certainly influencing the choice of Canada over the US,” Ravi said.

While many Indians may be turned off by the US’ unfriendly signals to immigrants, there’s also another off-putting factor in the equation: The long road to getting a green card to stay in the US.

Ravi said: “It takes many years to transition to a green card (in the US) whereas in Canada, most of my permanent resident cases fly through in about four months”.

Canada has long been a favourite destination for students from India to further their studies at, as it is relatively easier to obtain visas to study or work there compared to other countries. Data from Immigration, Refugees and Citizenship Canada (IRCC) found that there were 31,975 international Indian-origin students in 2015. In 2016, the figure grew to 52,890.

What an IBM India lawyer learned from the Chevening Cybesecurity Fellowship 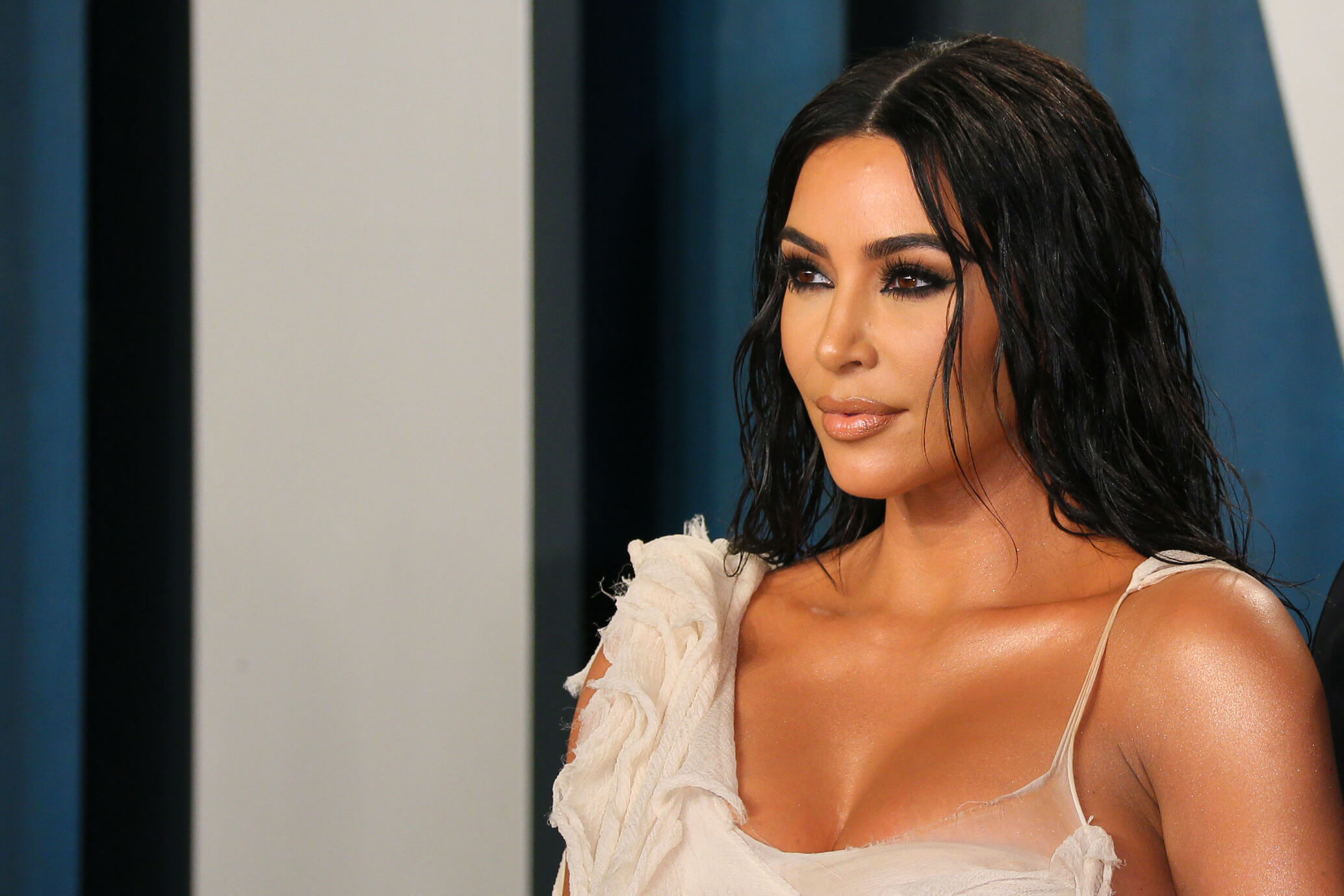