Chinese nationals who have been issued a tourist visa to India will now have their visas suspended, said global airline association International Air Transport Association (IATA), reported the Times of India.

The new mandate threatening India-China relations comes in the wake of some 20,000 Indian students being denied to return to China to pursue their studies, due to stringent COVID-19 pandemic measures in China.

Despite a petition being put in place to counter this problem, Beijing has yet to greenlight the entry of Indian students at the time of writing despite granting entry to students from Thailand, Pakistan and Sri Lanka.

India’s tourist visas issued to nationals of China are no longer valid in response to Chinese reluctance to allow Indian students back, more than 20,000 students for >2 years after most left the country for winter holidays in 2020.https://t.co/LIoOl93VcN#takeusbacktochina

The recent visa change does not affect Chinese nationals who are allowed to travel to India on a business, employment, diplomatic or official visa.

“The government has been taking up the matter of the return of Indian students with the Chinese authorities both in New Delhi and our Embassy in China. Regular updates have been given in this regard by the Embassy to the Indian students,” he was quoted saying.

“Minister Wang Yi assured me that he would speak to the relevant authorities on his return on this matter. He also recognised the particular concerns that medical students have in this difficult situation.”

This is not the first time that the India-China travel conflict has come to light. A spokesperson for the Ministry of External Affairs in India Arindam Bagchi said  India has urged Beijing to adopt a ”congenial stance” with regards to allowing Indian students to be permitted to return to China to continue their studies.

According to NDTV, Ministry of External Affairs spokesperson Arindam Bagchi said on March 17, 2022 that India has urged Beijing to adopt a “congenial stance” in the matter as the continuation of the strict restrictions is putting the academic careers of thousands of Indian students in jeopardy.

Bagchi said a Chinese foreign ministry spokesperson said on Feb. 8, 2022 that China was looking into the matter in a coordinated manner and that arrangements for allowing foreign students to return to China were being examined.

He clarified that to date, China has not given any categorical response about the return of Indian students. “We will continue to urge the Chinese side to adopt a congenial stance in the interest of our students and that they facilitate an early return to China so that our students can pursue their studies,” Bagchi was quoted saying.

Our issue finally being noticed and great decision taken by India 👏 they’ll understand our issue only when they go through the same#takeusbacktochina #PMOIndia pic.twitter.com/viv5KIvEPZ

China is among a number of countries with strict travel access to India, which also includes the UK and Canada whose citizens are not allowed to travel via an e-tourist visa. However, citizens from UK and Canada are allowed to visit India on a regular paper visa issued by Indian missions in those countries.

IATA issues travel updates regularly so that airlines know which nationalities are allowed to be flown to which countries. The latest India-specific IATA update, issued April 19, 2022, is about the countries whose nationals cannot travel to India on e-tourist visas, said TOI.

India recently restored the electronic tourist visa facility for 156 countries, in time for the resumption of scheduled international flights from March 27 this year, after a halt of over two years. 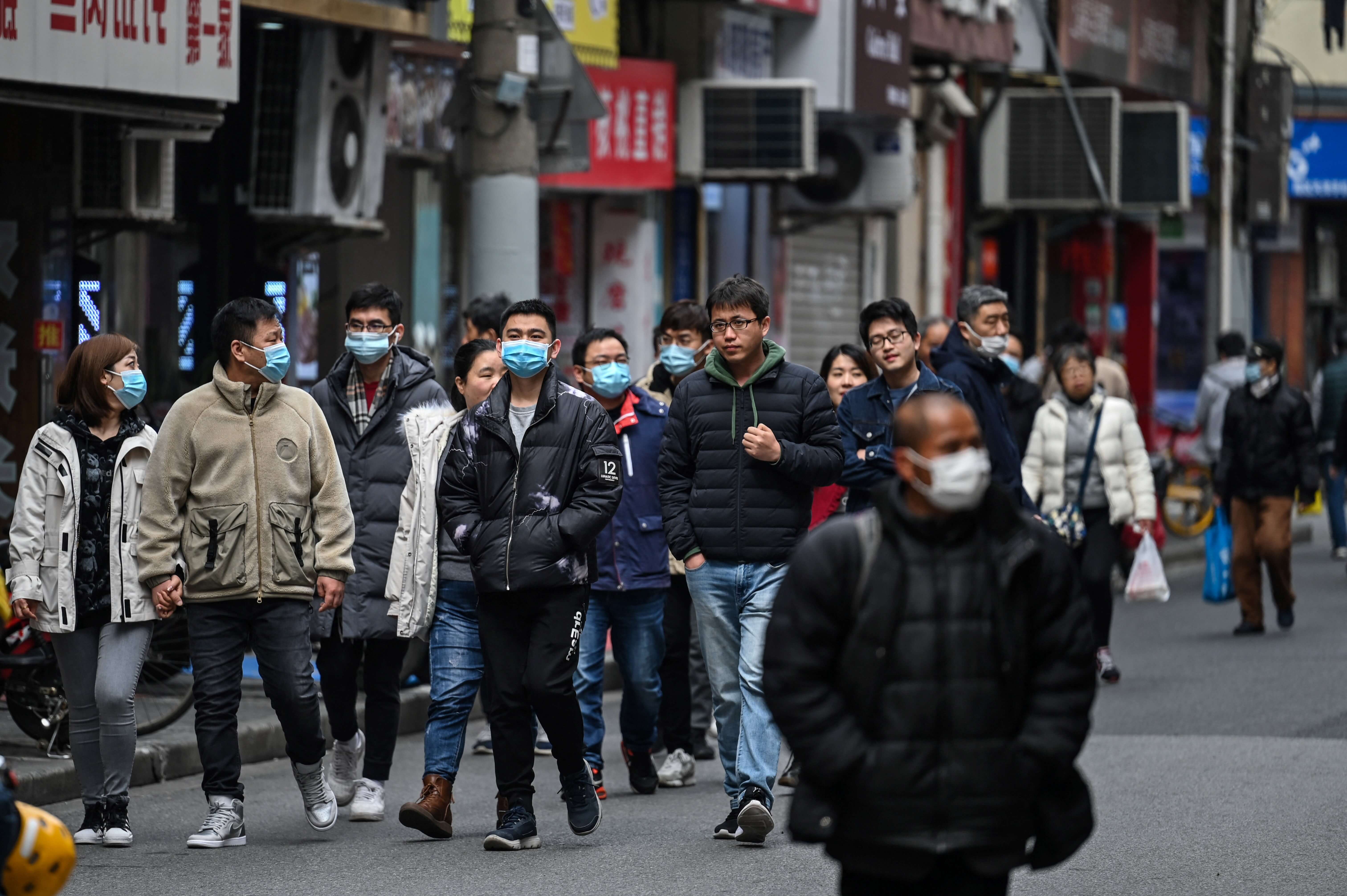 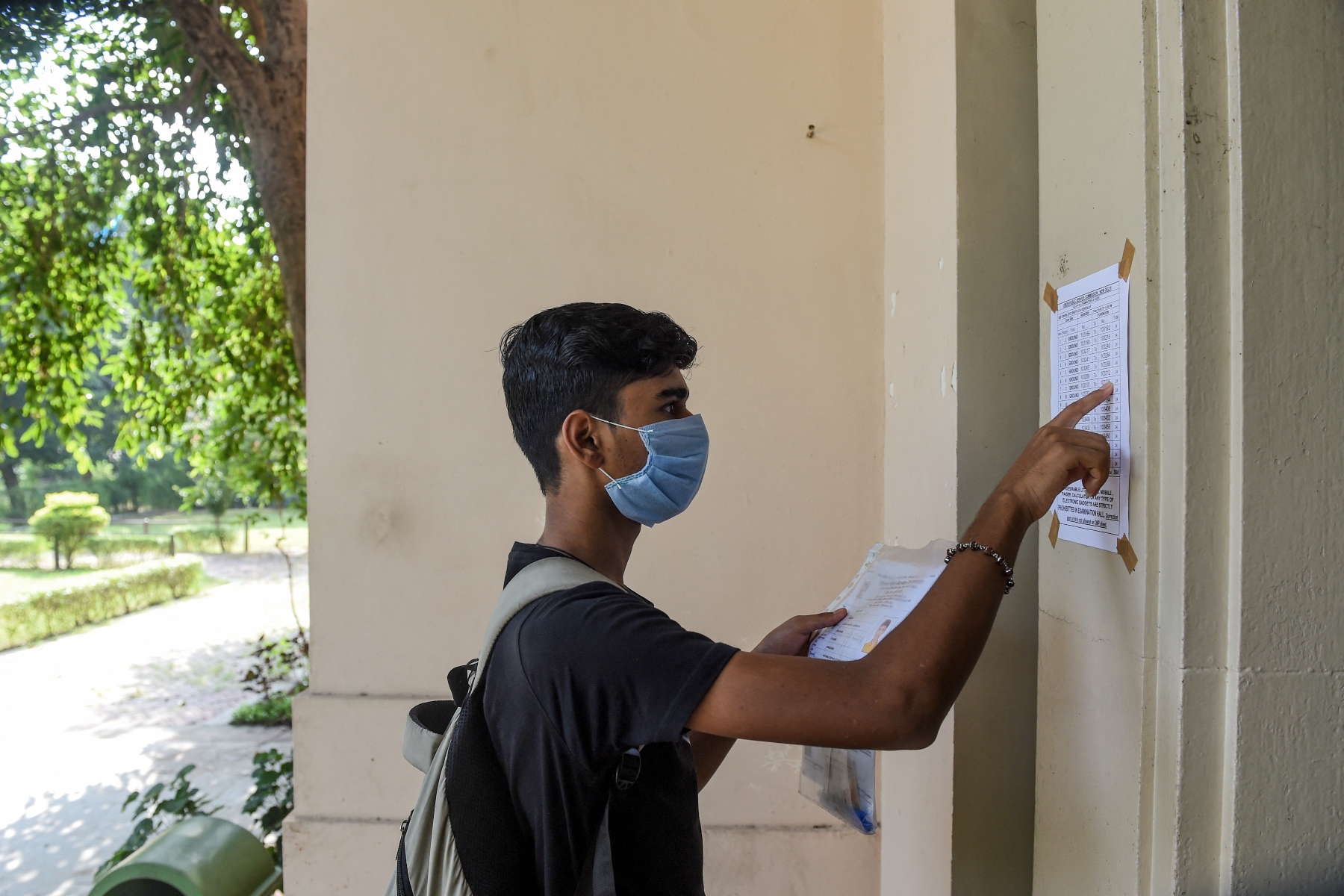 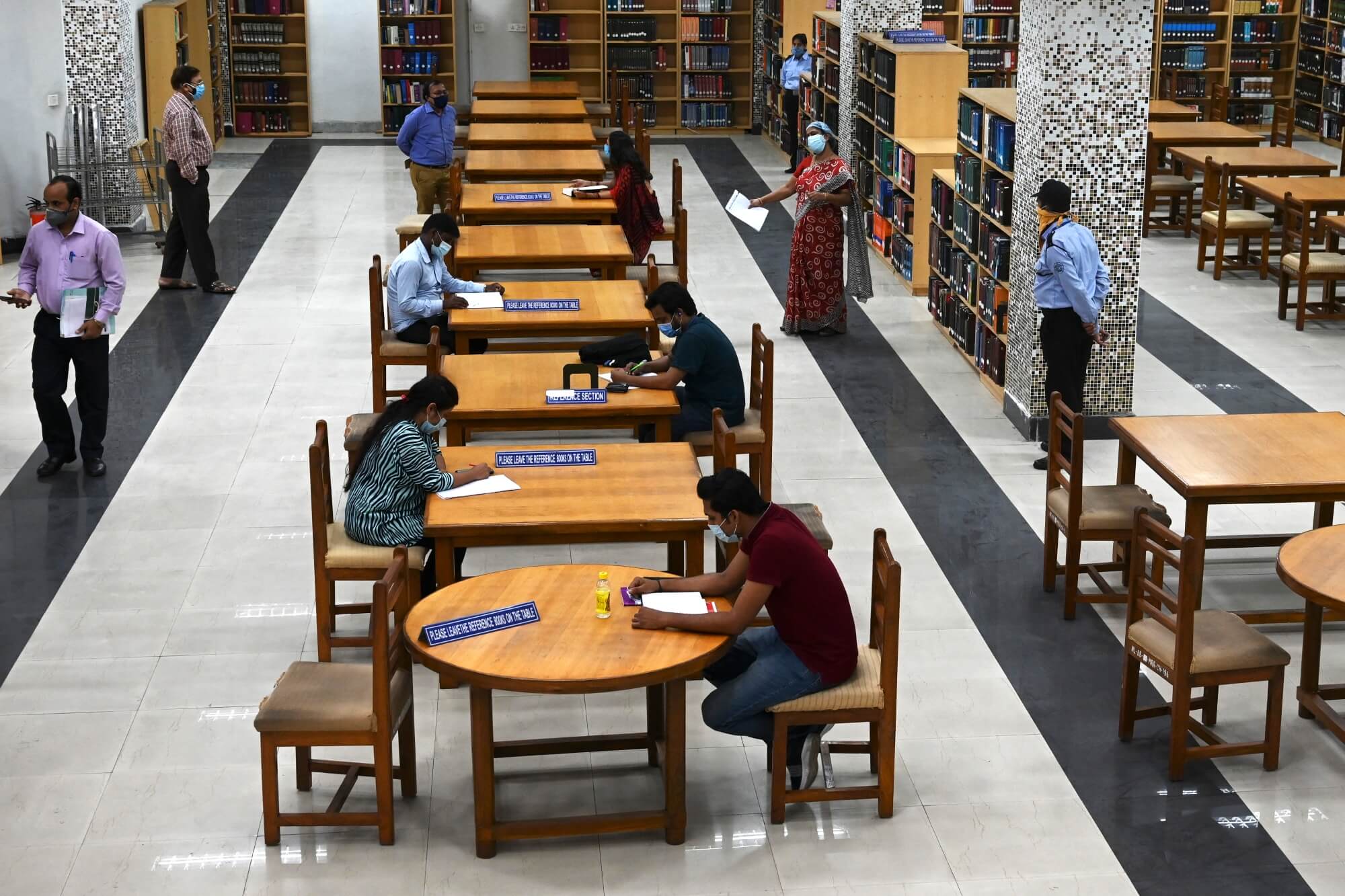 Indian students will not face discrimination on return to China: embassy