“We hope that China will take a non-discriminatory approach since it involves the future of so many young people,” Jaishankar was quoted saying in a media briefing after the meeting. “Minister Wang Yi assured me that he would speak to the relevant authorities on his return on this matter. He also recognised the particular concerns that medical students have in this difficult situation.”

Earlier in the week, India’s External Affairs Minister V. Muraleedharan iterated that the matter had previously been brought to the attention of both countries. “The government has been taking up the matter of the return of Indian students with the Chinese authorities both in New Delhi and our Embassy in China. Regular updates have been given in this regard by the Embassy to the Indian students,” he was quoted saying.

Indian students fear losing the fruits of their hard work

Currently, there are over 20,000 Indian students enrolled in various courses in Chinese universities, including medical programmes. Since March 2020, they have been locked out of China due to the country’s staunch zero-COVID policy. Indian students are forced to contend with online learning, which comes with a host of difficulties such as a lack of stable internet connection and the inability to partake in clinical training for doctors-in-training.

India’s Medical Commission has made it clear that it will give no recognition to medical courses done entirely online. Those locked out of Chinese universities have opted for practical training in local hospitals, but have yet to receive an acknowledgement that their training will be accepted by the Commission.

Indian medical students locked out of China at risk of debt and career jeopardy without official recognition of their practical training. When will the nightmare end?#GOISaveFMGofChina #takeusbacktochina @IndianChina @takeusbacktoCHNhttps://t.co/LmeCMdclVA

The frustration boiled over into a protest in Kerala on March 19, 2022, involving MBBS students who demanded recognition for their degrees from the local government.

“We were forced to come back from China in January 2020. It’s been two years since we have been attending online classes. We don’t have any recognition of whether the Indian government will accept us with these online classes,” Murshid Aleen, a fourth-year medical student at Yangzhou University, told ANI News. “Most of us are doing practical at various government and private hospitals in Kerala, but it is not recognised.” 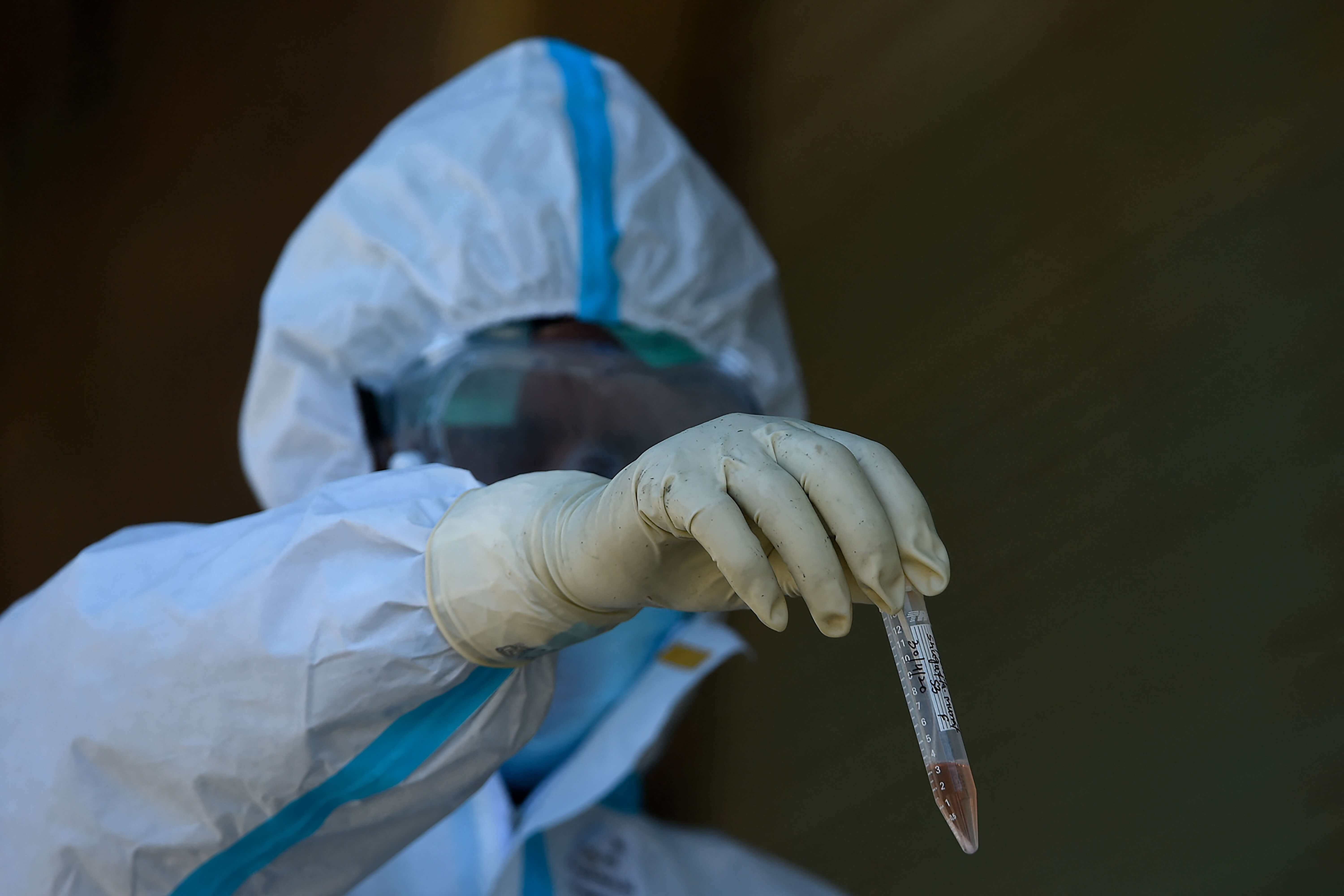 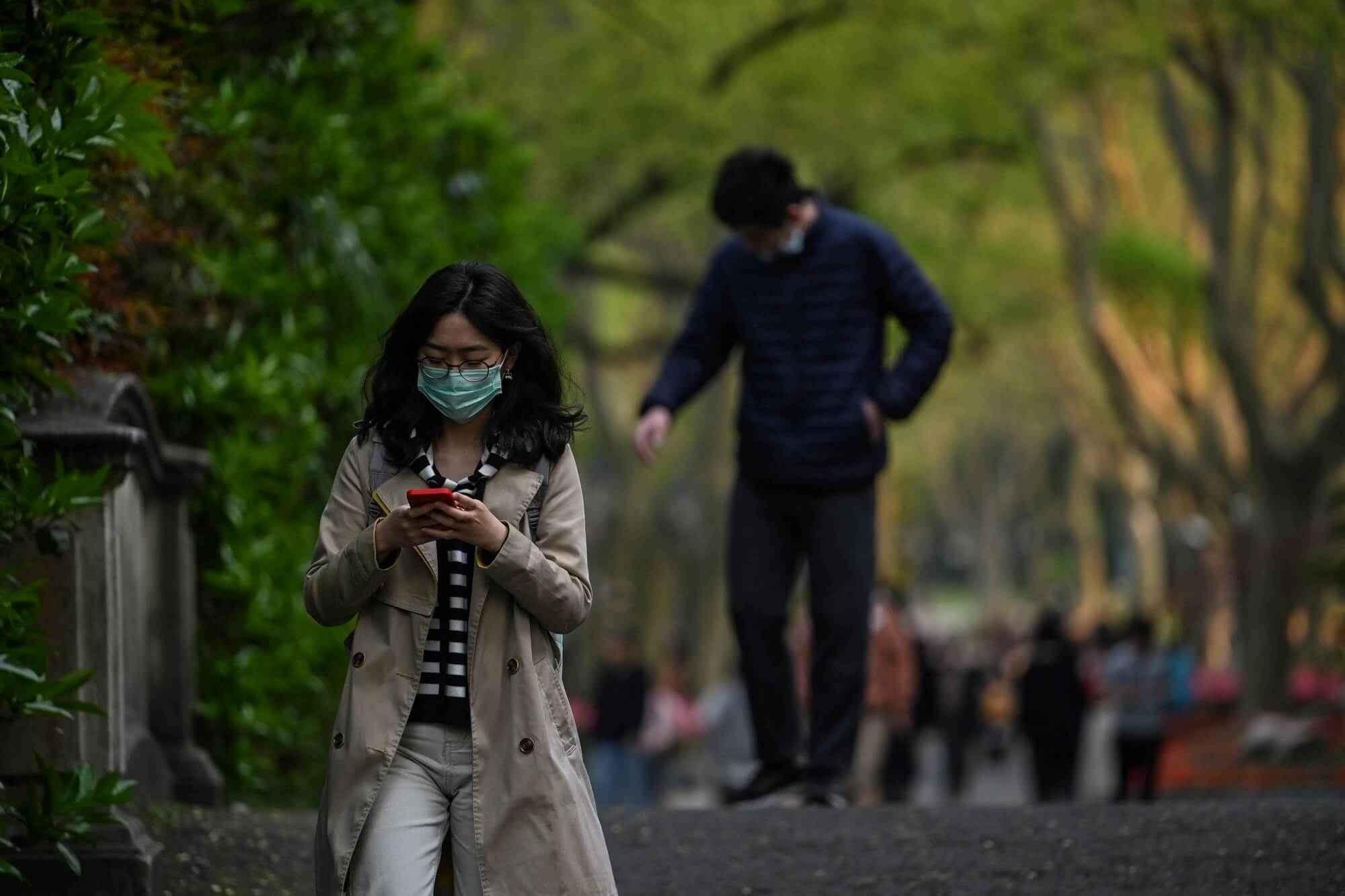 China considers 'coordinated' return of int'l students', but sets no timeline for Indians