A network of Indian international students in the US has established a fundraising effort for COVID-19 aid in India. Beginning at Carnegie Mellon University (CMU), it quickly grew to include more students who wanted to improve the situation back home. Study International spoke to Roshan Sharma from the CMU Indian Graduate Students Association (IGSA) to find out more. 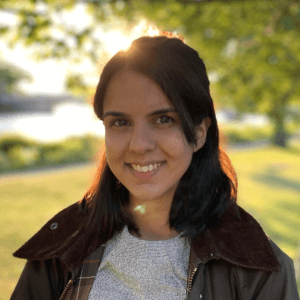 The fundraising effort began when a number of IGSA members grew increasingly concerned about the surge in COVID-19 cases in India. Turning anxiety into action, they launched a GoFundMe fundraiser on April 25 in collaboration with Cornell University and the University of Pittsburgh. “The next day, we learned from our non-profit partner GiveIndia that Shyamli Badgaiyan, a graduate student from Harvard University was trying to launch fund-raising efforts as well,” Sharma tells, “so we joined forces to help raise more money for the cause by launching another fundraiser on the GiveIndia platform.”

“I had been watching COVID-19 cases surge and been feeling terribly anxious and helpless, Badgaiyan told The Harvard Gazette. ” I found myself thinking of ways to help from afar — an instinct I would later learn many students across the country were also feeling.”

Now, the effort has expanded to a team of over 30 student organisations from over 25 US universities including Harvard, Stanford, and Yale. Word is spreading like wildfire — which Sharma attributes to increased communication with academic networks and media outlets.

“Issues like COVID-19 are unbounded by geography, and helping our fellow citizens from another country or continent today may indeed make tomorrow a safer place for all of us,” he says. “Global awareness of the issue has led to India receiving different forms of urgent medical support from many countries around the world, and our fundraising efforts have benefited in the same way.” 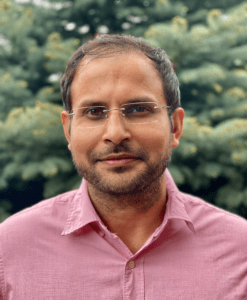 At press time, the students are reaching their US$250,000 campaign goal on GiveIndia, while the original Help India Breathe fundraiser on GoFundMe is US$16,000 shy of its US$200,000 goal. Sharma says that as the crisis is still ongoing, the fundraising goal keeps growing.

“The current team of over 50 student leaders led publicity efforts not only in their universities across students, staff, faculty and university leadership, but also in their families, and private institutions they were affiliated with. Working with our non-profit partner Give Foundation Inc. to identify causes and fund allocations to grassroots organisations is a large part of our efforts as we are intent on ensuring transparency and an equitable use of funds,” he elaborates.

WION reports that the national death toll reached 274,390 on May 17. It may even be higher; cases in villages and slums can go unreported or even unnoticed at the federal level. As India’s plight get broadcasted around the world, though, visceral images of mass suffering and cremations have garnered attention and action.

Simply put, the country does not have sufficient resources to deal with a health crisis of this scale. There are well over 1.3 billion people in India; half still live in poverty and low-income households.

Vaccination is moving far too slow. India requires 800 million vaccines. Despite being the world’s largest vaccine producer, it can only produce 80 million doses monthly. So far, roughly 10% of the population has received their first dose while only 2.9% are fully vaccinated. COVID-19 aid becomes more crucial than ever as the country prepares for a third wave of the virus. 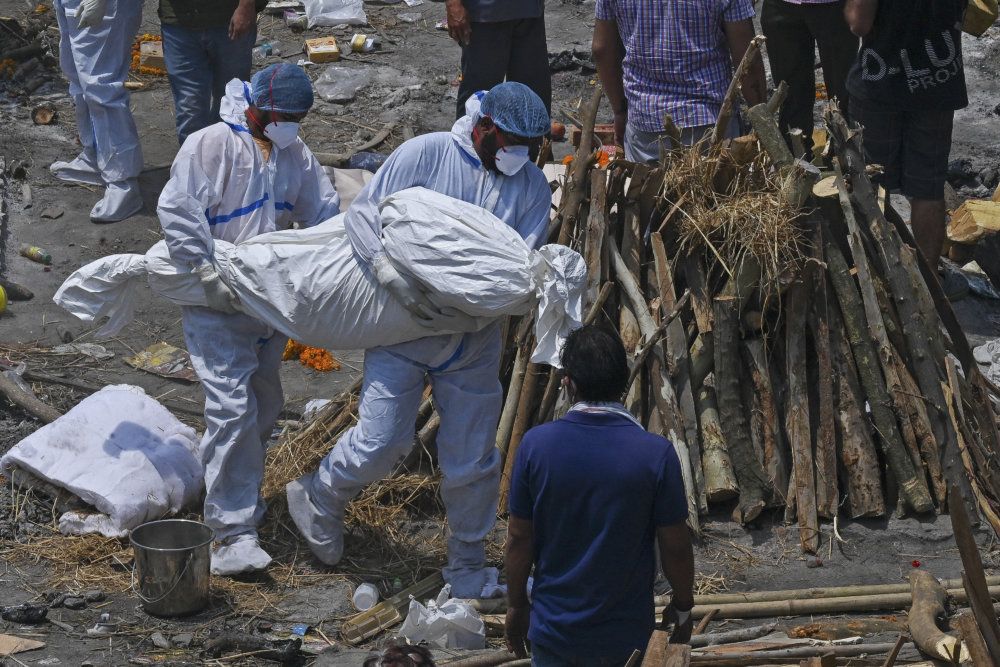 Family members and ambulance workers wearing PPE kits carry the bodies of the patients who died of the Covid-19 coronavirus at a cremation ground in New Delhi on April 27, 2021. Source: Prakash Singh/AFP

How you can help India

Aside from concerned citizens abroad, India has received COVID-19 aid from governments, businesses, charity organisations, and everyday people from all over the world. However, its people still need medical supplies: vaccines, oxygen concentrators, ventilators, oximeters, and personal protective equipment (PPE). Sharma says there are several ways you can help from outside the country.

“Mobilise communities to contribute to relief efforts in India,” he encourages. “To student communities, we urge you to join hands and lend your services to fundraising efforts, compiling resources and helplines, volunteer efforts on the ground, sharing information about the crisis and relief efforts, and ensuring that you support people around you in dealing with the crisis.”

If these measures are beyond your ability, the best you can do is to keep spreading awareness on the scope of the issue. Post on social media, speak about it with your friends, and support members of your community with ties to India. If these international student efforts prove one thing, it is that every single person can make a difference in a national crisis.

“Though things may sometimes seem hopeless and bleak, there is a light at the end of the tunnel that we all should work towards. We do what we can from where we are in the world,” Sharma reflects. “We also express our deepest condolences to those impacted by this catastrophic pandemic, and urge people to seek support and help from their families, communities, universities, and counselors.” 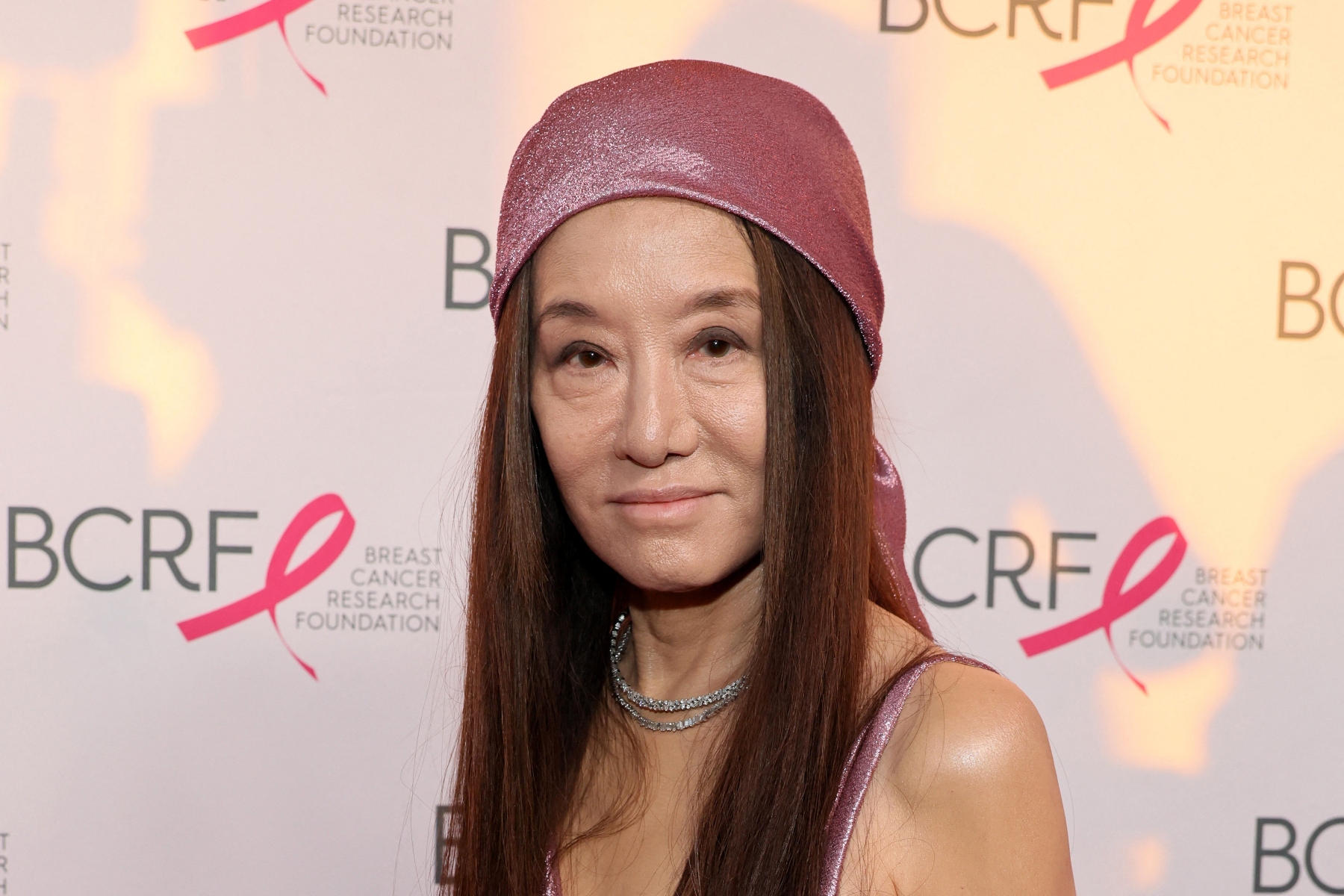 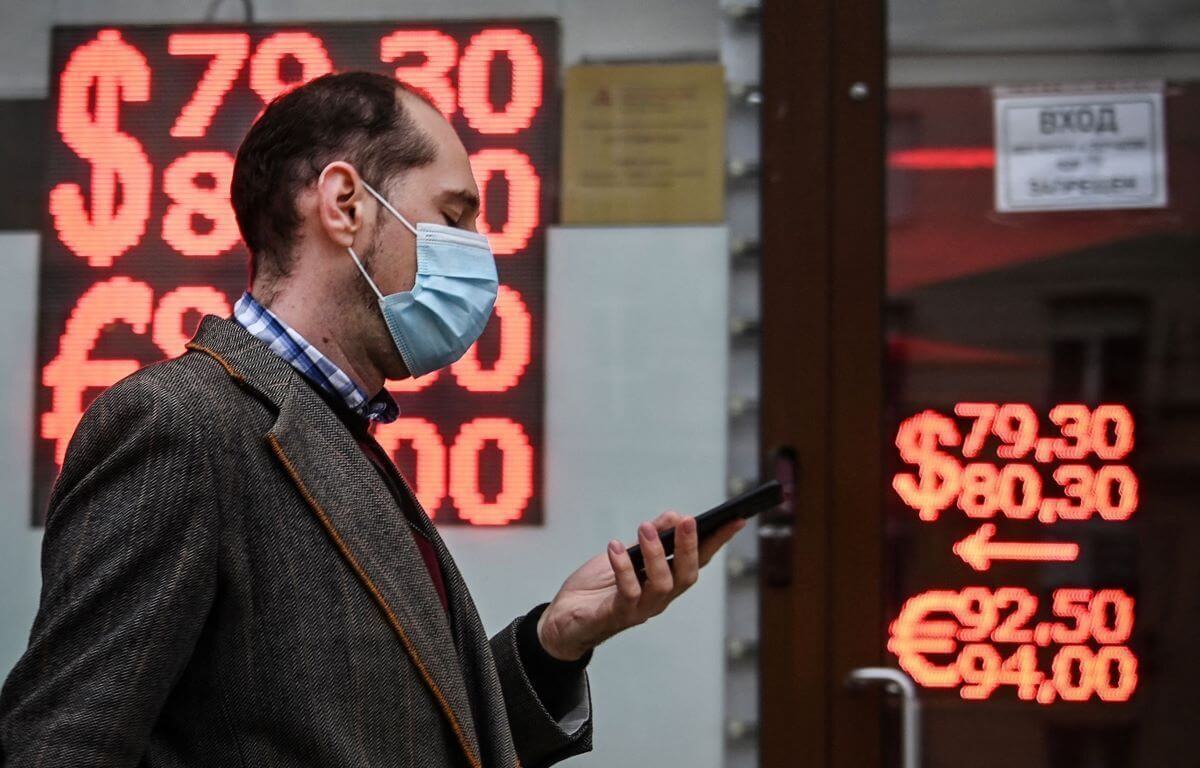 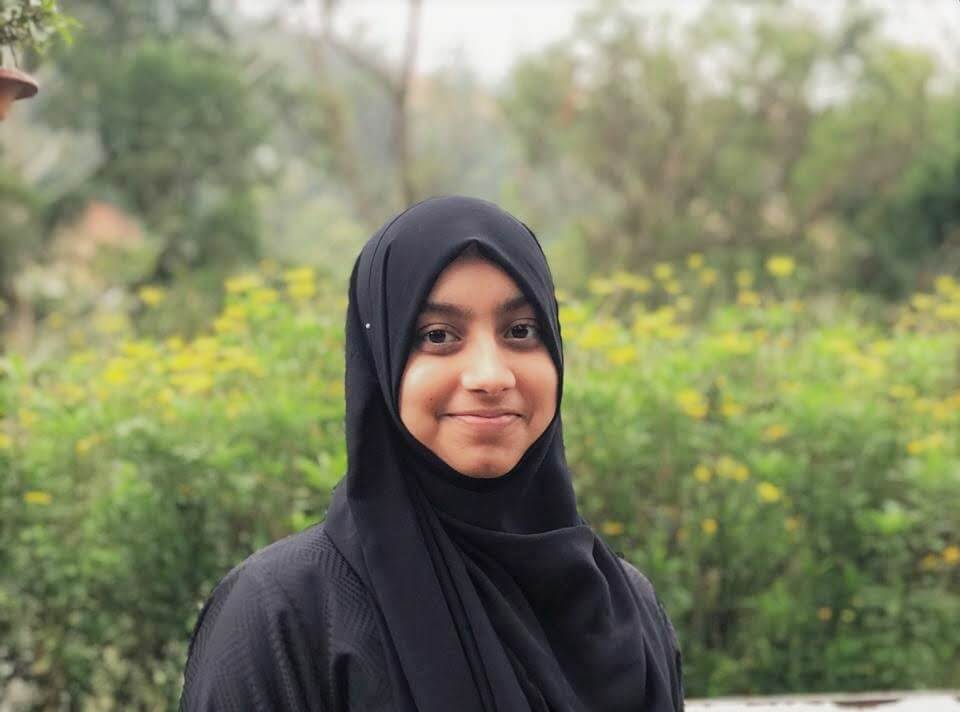 How an Indian student engineered an award-winning mask