It used to be the US attracting scores of Indian students. Top-notch universities and a shot at getting a job at Silicon Valley promised a future many Indians sought. That is, until 2016. Since then, the US is steadily losing international students, turned off by its “zero tolerance” immigration policy, two travel bans, and policies making it harder for foreigners to work in the country in the name of “America First”. This was not the future Indian parents were envisioning for their children.

Canada, however, never looked better. There has been a significant hike in the number of Indians migrating to Europe — Germany (3,900), Italy (3,300), and Portugal, Spain, the Netherlands, and Sweden (approximately 2,000 each) — according to the 2020 OECD International Migration Outlook Report.

Another survey found high school students in India and Nepal are increasingly looking to the UK and Canadian universities instead of the US too. Close to two-thirds (64%) selected Canada as one of their top five destinations in the IC3 Institute report “Staying Resilient, Looking Ahead: COVID-19’s influence on Indian and Nepalese students’ views on education and careers”.

There is low long-term unemployment in Canada, according to the OECD report. It’s one explanation behind why immigrants are drawn to the country. Compared to the EU or the US, the risk of not getting a job is several times lower in Canada. The risk of long-term unemployment is defined as the share of persons unemployed for more than a year in the labour force aged 15 to 64.

Another plus point for Indians in Canada? An inclusive society.

People of different backgrounds are accepted; there is an “anti-racism strategy” and language training available. When selecting and sponsoring newcomers, the Canadian government makes it point to be diverse and inclusive. More applicants with disabilities and sexual orientation are being admitted by Immigration, Refugees and Citizenship Canada. As Rajika Bhandari, president of IC3 Institution told Times Higher Education, Canada’s “very liberal policies” on immigration are paying off.

India is the second-largest source country of new migrants and citizenship recipients in OECD countries,  after China. In 2018, there were 430,000 Chinese migrants to OECD countries, a drop of 1% compared to the previous year. The number of Indian migrants increased by 10% during the same time. 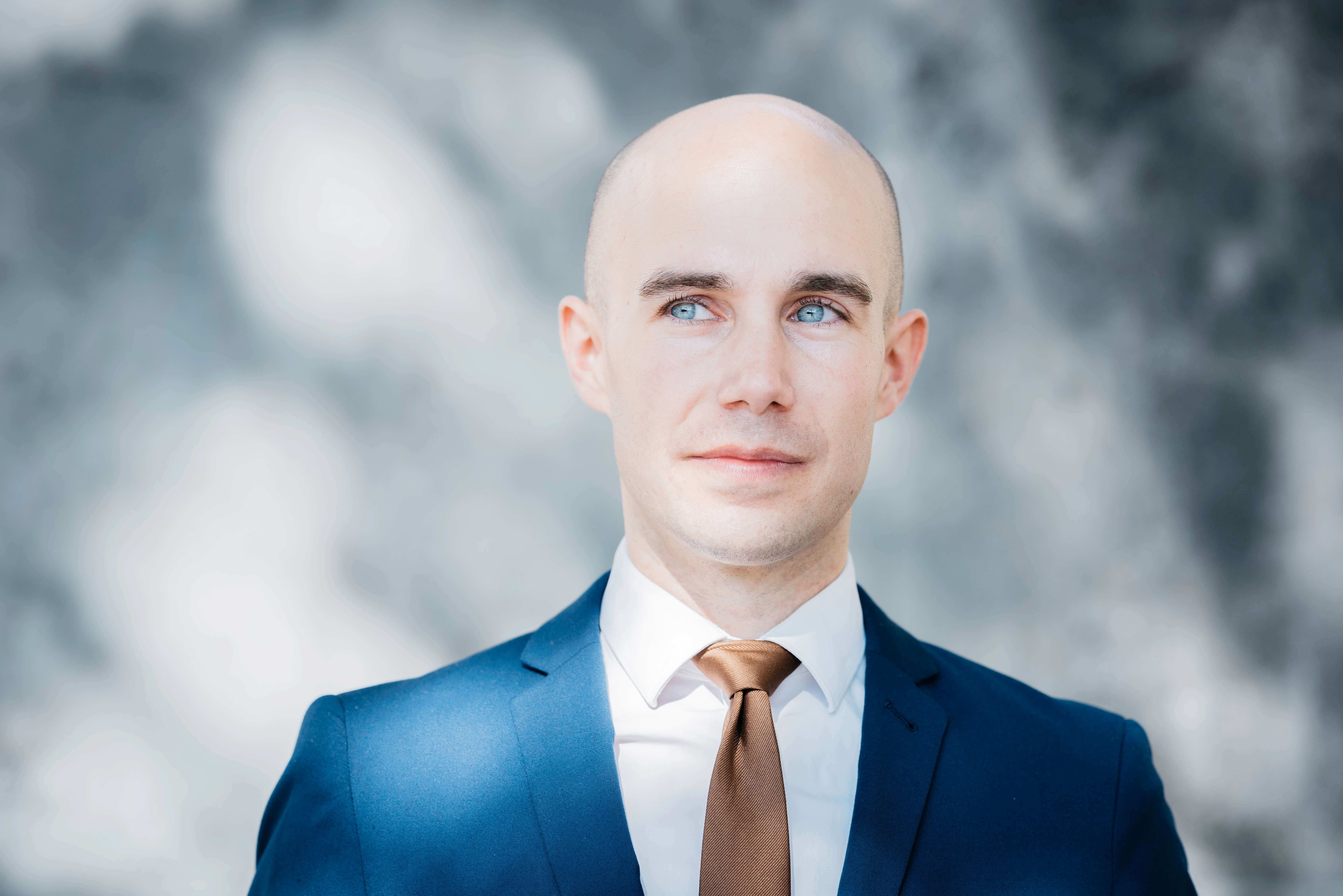 'Don't think you can survive on canned food' & other things I learned studying in Toronto, Canada