“Oh, I was happy,” Singh was quoted saying by the Western Canada Lottery Corporation. “I’m an international student, so going to school is very expensive for me.”

He had completed his university term and thought it would be an excellent way to celebrate by buying his first Zing (instant scratch) ticket at a Circle K shop in Calgary on Dec. 17, 2021.

“It was Christmas, so I thought I would try the Christmas tickets, and people always buy The Big Spin tickets,” said Singh.

Little did he know that his first Zing would change his life. 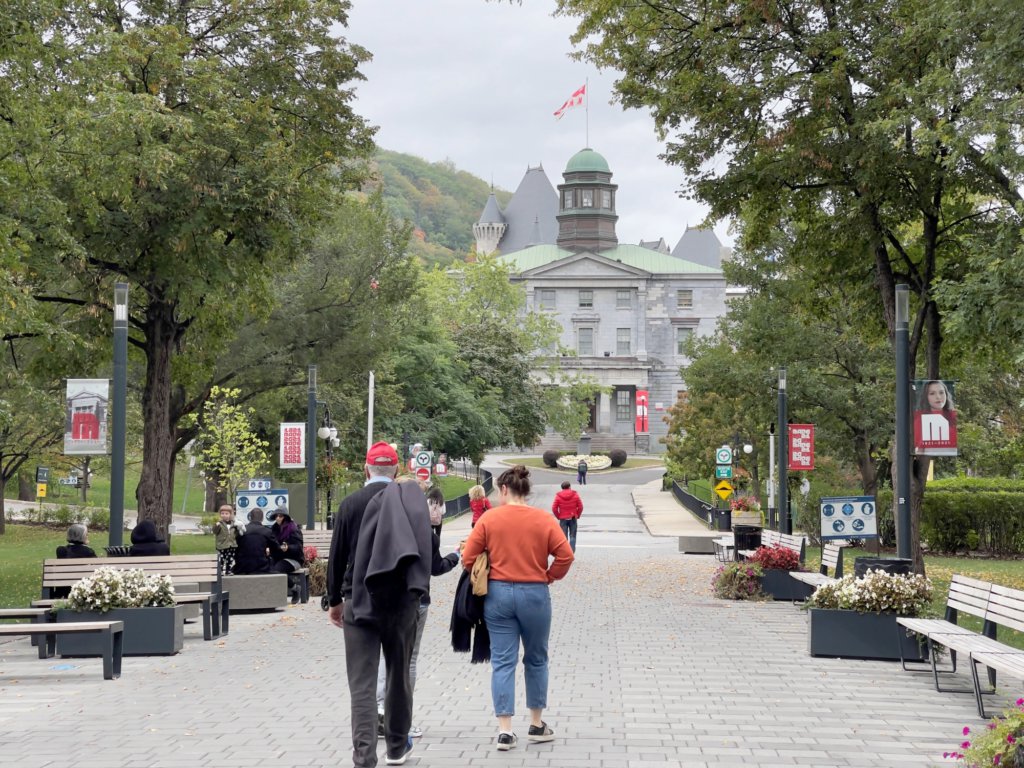 Priced at CA$5 per ticket, Zing offers players a chance to uncover a “Spin Win” and win a prize through an animated prize wheel at a local Lotto Spot retailer. There, players have a chance to win cash prizes between CA$5 and CA$10,000 or a “Big Spin”.

“If the player’s Spin Win prize is a ‘Big Spin,’ they win CA$10,000 plus a chance to spin a real wheel at their very own event,” said the Western Canada Lottery Corporation in a press release.

When Singh scratched his ticket, he uncovered a “Spin Win,” which left him in disbelief. He re-checked his result on the mobile app three times to confirm it.

Trying his hand at the animated prize wheel at the Lotto Spot retailer, Singh won the “Big Spin” prize, which immediately meant that he won CA$10,000 and would be on his way to winning more.

The odds of winning a Big Spin are extremely low. 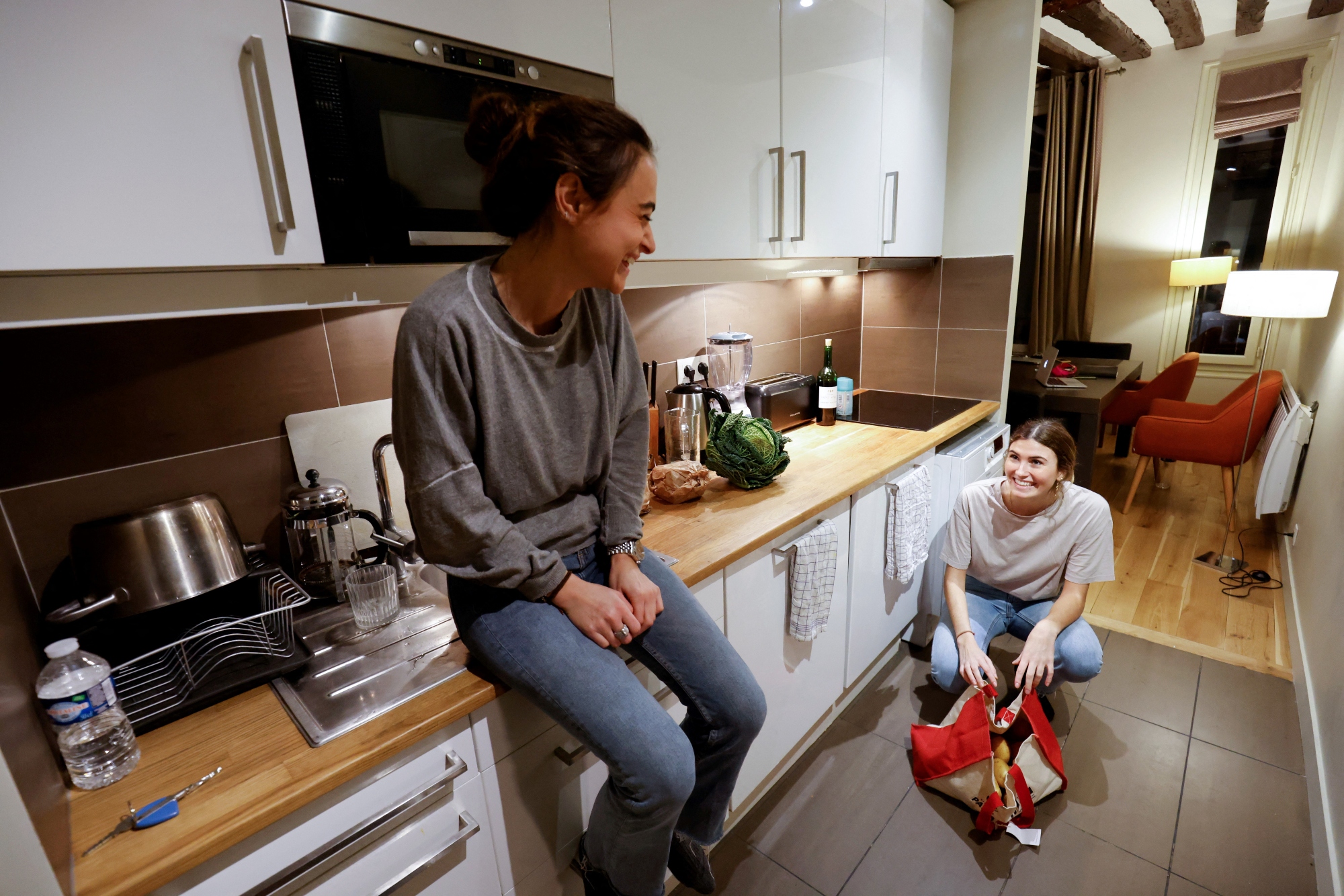 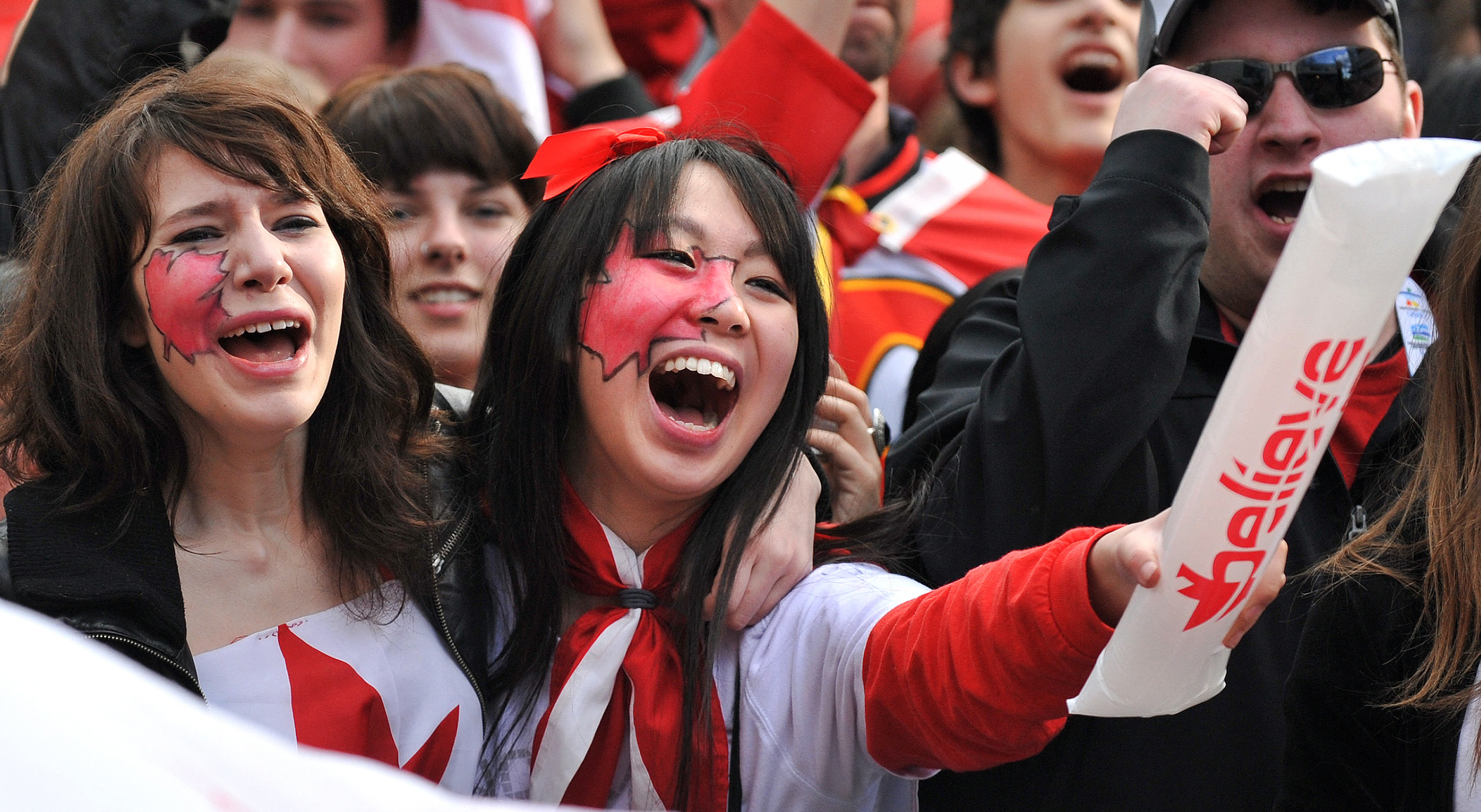 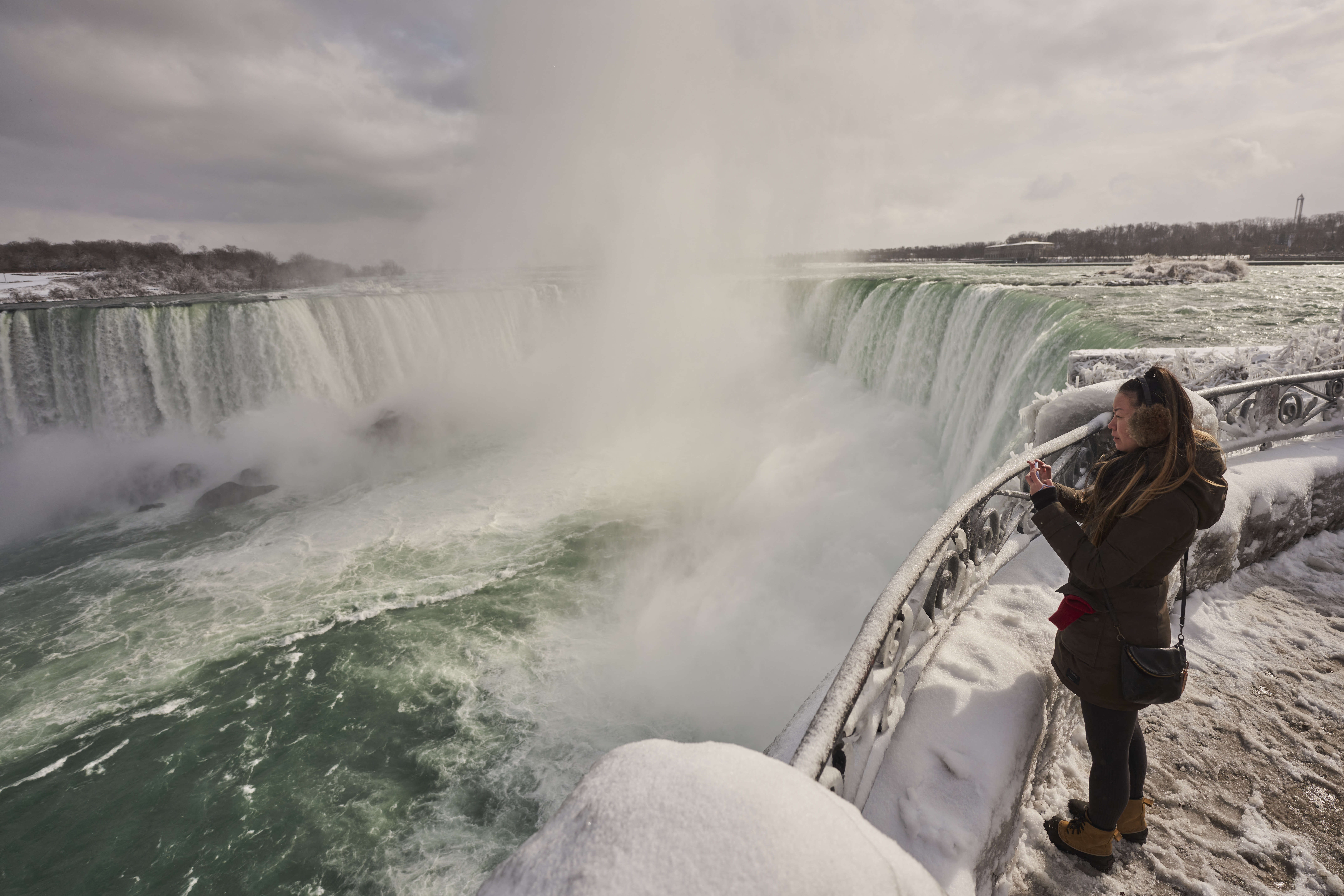