For Huy Quoc Tran from Vietnam and Adolfo Aranjuez from the Philippines, heading to Australia to study gave them a shot at a better life.

Both Huy and Aranjuez are telling their stories as international students in Australia as part of the Melbourne Writers Festival running from Aug 25 to Sept 3, according to ABC.

Huy’s story is about an encounter with a stranger in Bendigo, who encouraged him to overcome his social anxiety. The Early Childhood Education student at La Trobe University said he was bullied “quite severely” back in Vietnam and thought it would be the same when he first came to Australia in 2013.

“When I first came to Australia, I thought it would be no different from Vietnam and I would be judged … but then it didn’t happen.

“People [in Australia] are very friendly. Even, like in the story I wrote, a total stranger could really help me with my anxiety.”

Whereas for writer and editor Adolfo Aranjuez, his arrival in Australia “sparked an intensive period of self-discovery”.

“Apart from the stresses of being an adolescent and puberty and all that … I’m also queer,” Aranjuez said.

Being an international student and gaining newfound independence in Australia led him to start questioning his religious upbringing.

“That foreign context forces you to reconsider your values or confront things that you may decide not to hold on to anymore.”

While these students are heading to Australia’s schools, local teens are instead setting their sights overseas to further their education.

Brisbane Times reports Sydney’s top student athletes are increasingly considering US universities which they believe lets them combine both sports and academics.

“I’m looking at UCLA and Stanford too because [they] get extremely great results in female swimming and I also play basketball, which they do well in too.”

Why Sydney's top student athletes are looking at US universities – Brisbane Times https://t.co/9wpg41MtBw

According to US National Collegiate Athletic Association (NCAA)’s executive vice-president of regulatory affairs Oliver Luck, there is “no doubt” Australians are getting more interested and aware about US colleges’ sports programmes

“At any one time, we probably have about 500 student athletes from Australia in the US,” said Luck, who is in the city for NCAA’s meeting with New South Wales’ Department of Education and events with students, parents and teachers.

The NCAA is a non-profit association that supports athletes and athletic programmes for many colleges and universities in the US and Canada.

“Basketball is the most popular for Australian men and women and tennis and swimming aren’t far behind.”

Since the Australian education system is similar to the US, a graduate from an Australian high school has a “good chance” to be eligible for enrolling in the US – however, Luck cautioned as foreign students, the application process would be tougher compared to for local US student athletes.

“A foreign student needs to be more aggressive and contact a coach and send them a video rather than waiting for someone to contact them,” Luck said.

“Pick the schools you think you’d really enjoy attending, go to the NCAA website and make sure you’re taking the right core courses. Do that as early as you can in your high school career, in year 9 or 10.”

So, how much rent do you have to pay at Australia’s top 5 study destinations? 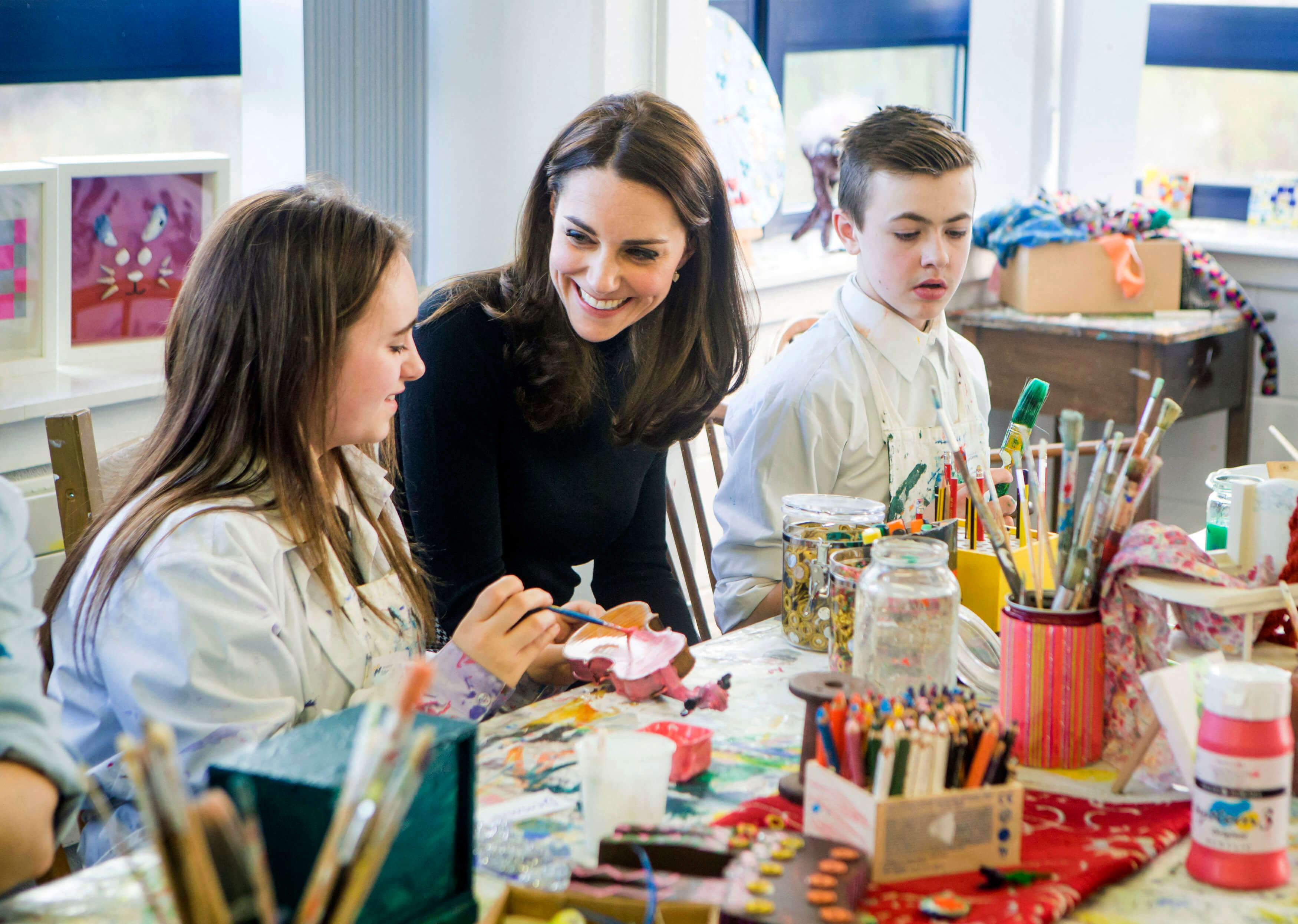