Good news for international students who are studying in regional Australia — which excludes Sydney, Melbourne, and Brisbane — you can soon apply for an extension on your post-study 485 visa if you’re eligible to do so. According to the Department of Home Affairs, international students studying outside these three cities will be offered an extension on the current two-year post-study visa that applies to bachelor’s and master’s by coursework graduates, beginning the year 2021.

The statement reads, “Eligibility will include international students who studied at a regional campus of a metropolitan university. “The additional post-study work arrangements will become available in 2021, and will require ongoing residence in a regional area.”

This means that you are eligible to apply for this extension if you’ve studied in a university in these areas and have lived there for two years. Then, you may apply for either a one or two-year 485 visa extension under these new rules, depending on the area.

The Department of Home Affairs also stated that this initiative provides an extra incentive for international students to study at regional institutions in Australia, as well as live and work in regional areas to boost prosperity and diversity. Regional Australia is typically used as a term to identify areas in need of further development, compared to major capital cities like Sydney, Brisbane and Melbourne.

Given the fact that the government is offering an extension on visas in these areas for international students in Australia, it appears they are in need of more foreign skilled talent to boost the economy and spur growth. Therefore, international students looking for career opportunities and a pathway to possible migration to Australia should consider applying to universities in these regional areas. 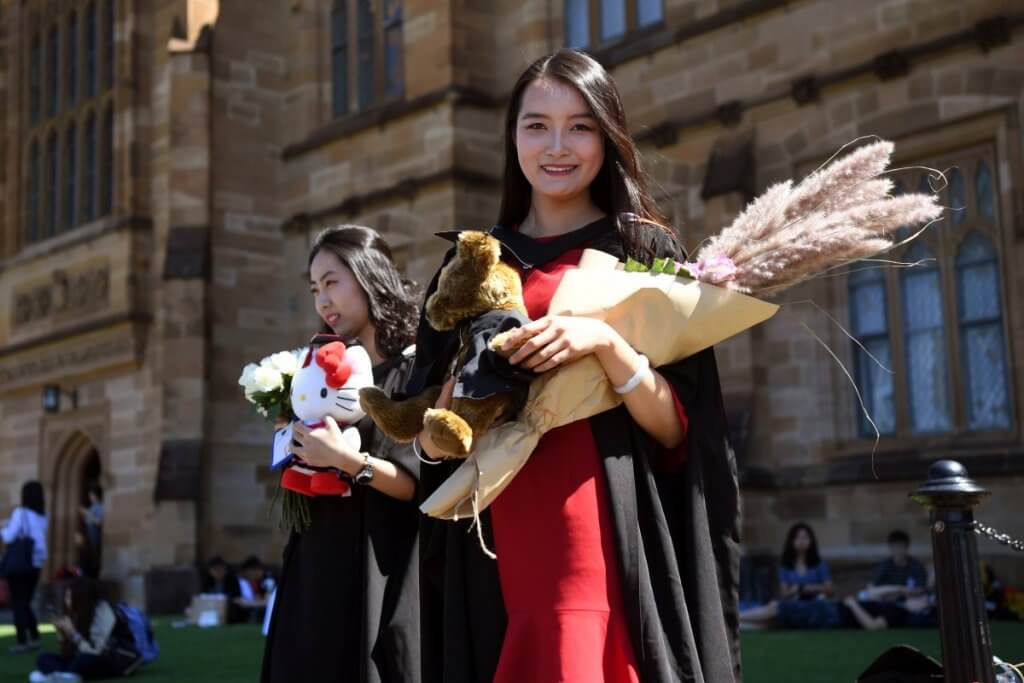 If you’ve graduated from a university in a regional area in Australia, you may be eligible for an extension on your post-study 485 visa. Source: William WEST / AFP

Financial Times reported recently that although Australia tightened their cap on permanent visas to 160,000 last year, there is still strong support for migration in order to “power economic growth”. Alex Reilly, professor of law at the University of Adelaide, told Financial Times, “The idea in Australia is that we want to attract the ‘brightest and best’ people and the jobs can be taken care of later. But we also want skilled migrants that we can put into the labour market right away through the employer-sponsored route. Australia really needs migration to keep the economy growing. No one wants to put that at risk.” 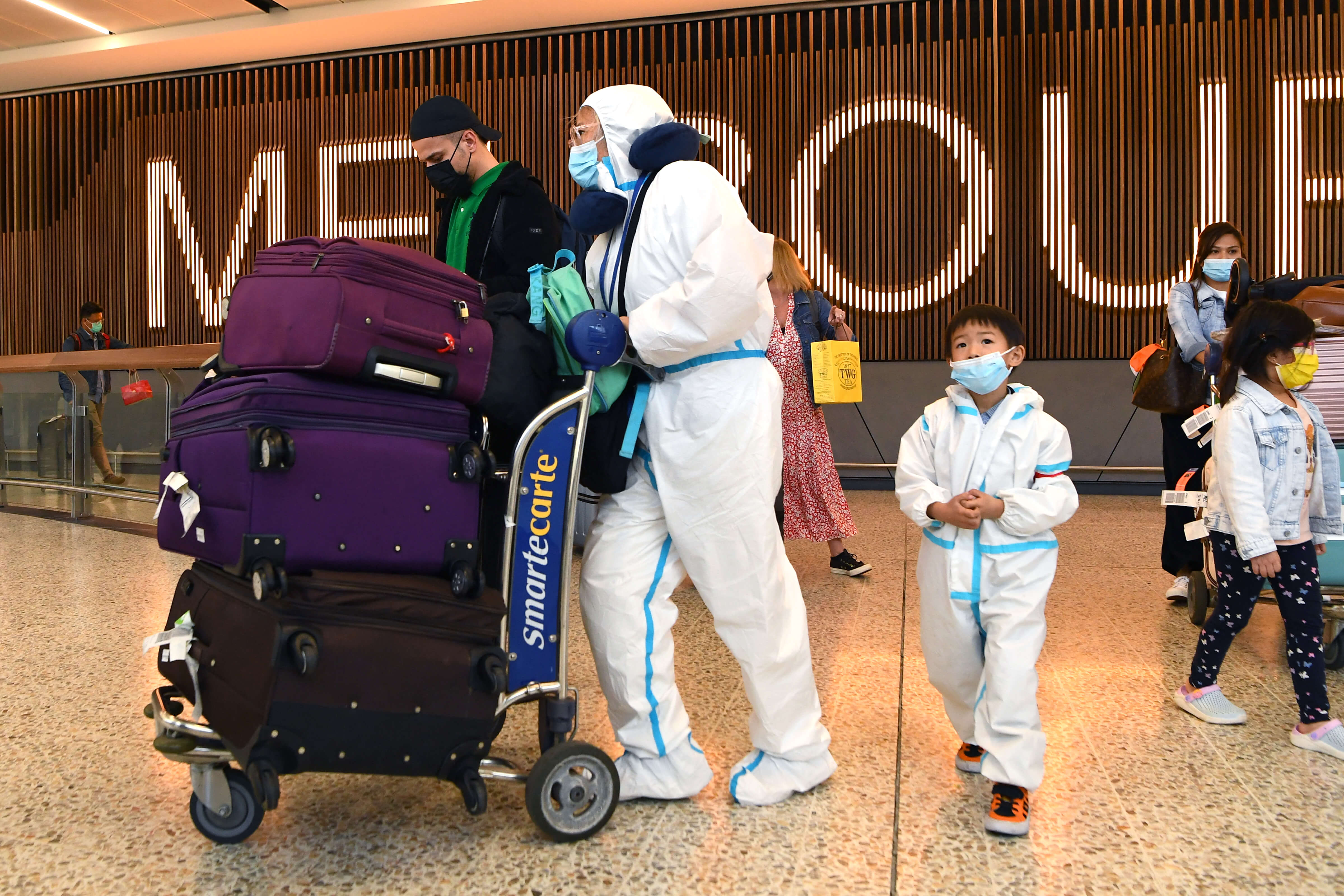 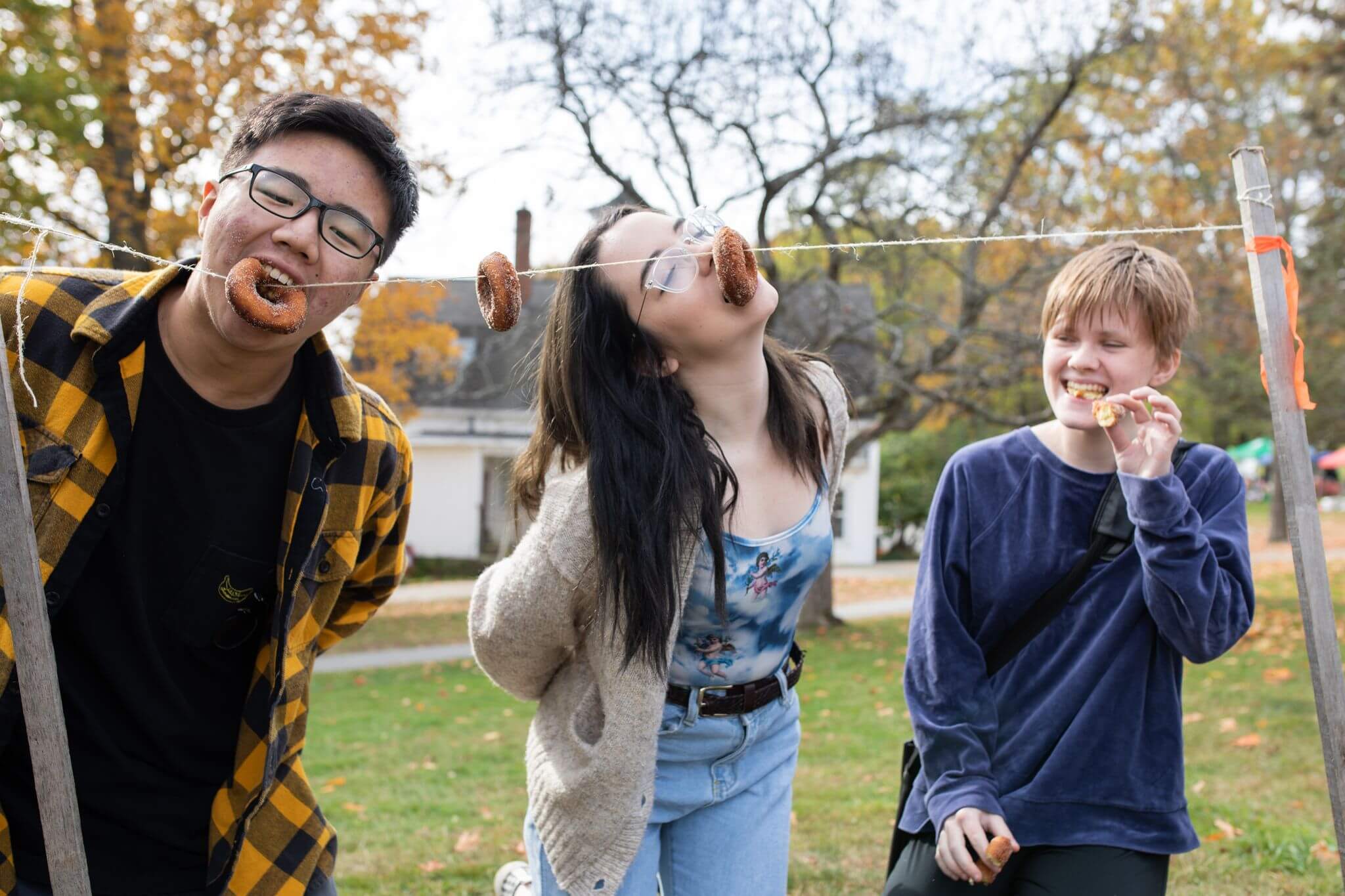 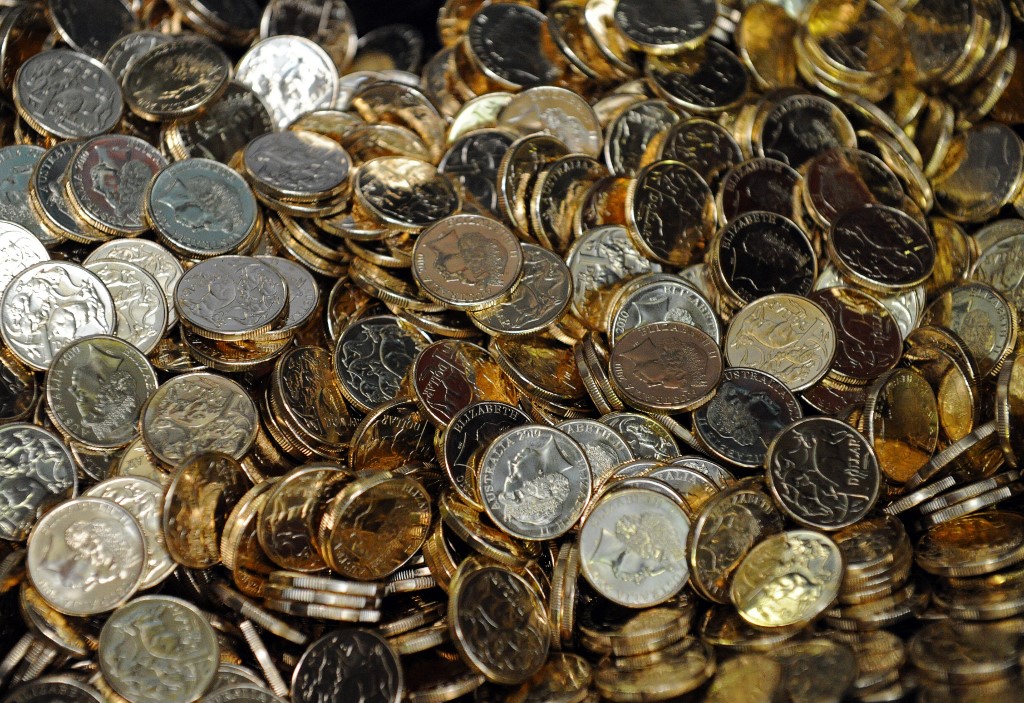