Indications are that the federal government is very cautious about accepting a Victorian government proposal to establish an additional hotel quarantine stream. The plan is to start bringing back 120 international students and event workers per week from May 24. It might seem like a drop in the ocean – more than 150,000 students are stranded overseas – but it’s an important start.

Australia benefits from international students returning: not just directly in the higher education sector, which has had massive job losses since Australia closed its borders, but also in the flow-on economic benefits from student spending in areas like housing, food and services. Before the COVID-19 pandemic, international education was Australia’s third-largest export industry, worth about 40 billion Australian dollars a year to the wider economy.

Many international students have been very tenacious in continuing to study, but they are finding it extremely difficult. They need to believe there is some hope of return.

Victoria’s current proposal is less ambitious than some of its earlier plans. It’s a shame it didn’t take up plans to use student accommodation for quarantine.

And it’s a real shame it didn’t look at options other than hotel quarantine for students from low-risk locations.

The return of students from places like Vietnam or Taiwan poses a negligible risk to the Australian community. Ideally the system design should reflect this, leaving more quarantine spots available for those who need them.

Why the year-long wait for a plan to resume having international students in Australia?

With such a strong self-interest case for Australia, the question is why this hasn’t been tried sooner. Pilot programmes for South Australia and the ACT were announced then postponed. New South Wales has called for expressions of interest, but there are no firm plans. The only pilot that actually went ahead brought back 63 incredibly lucky students to Charles Darwin University.

So why hasn’t there been more urgency? Some of the explanations apply to all groups who want to return.

The federal government does not want to take responsibility for quarantine. We saw that again the last few days in its response to Victoria’s plans for cabin-style quarantine on federal land.

Outbreaks from quarantine hotels have spooked state governments and the public. Victoria, which suffered one of the world’s longest lockdowns, has not been as strong an advocate as might have been expected from a state whose biggest export industry is international education.

The lack of urgency in finding solutions to enable travel is hard to explain given the sheer number of people and groups affected, including at least 34,000 stranded Australians, international students, workers in the tourism sector and ultimately every business that depends on students and migrants. Cutting itself off from the world harms Australia deeply.

Prime Minister Scott Morrison’s statement that Australia is in “no hurry” to reopen was jarring. Perhaps the strong reaction to making it a crime to return from India might cause the government to reconsider. Opinion polling shows 33% think the federal government has not done enough to help Australians to return.

For international students in particular the problem has been compounded by the federal government’s lack of sympathy – bordering on antipathy – towards the higher education sector. Some of this is likely to be party politics, but one factor worth considering is the impact of defence and security concerns about China in stigmatising international engagement by Australia’s universities.

Australia’s success in international education is now being viewed as dependence. Some see it as a positive that the higher education sector is being forced into structural reform. Federal MP Bob Katter went so far as calling universities “prostitutes” who have “sold their bodies and souls” to the Chinese Communist Party. Federal Education Minister Alan Tudge has explicitly called on universities to diversify students’ source countries.

It will be a tragedy if Australia manages to kill off its third-largest export industry. Rational economic and public health policy would be for Australia to pull out all stops to help international students to return, particularly those from low-risk countries. Any steps in this direction, no matter how small, would be welcome. 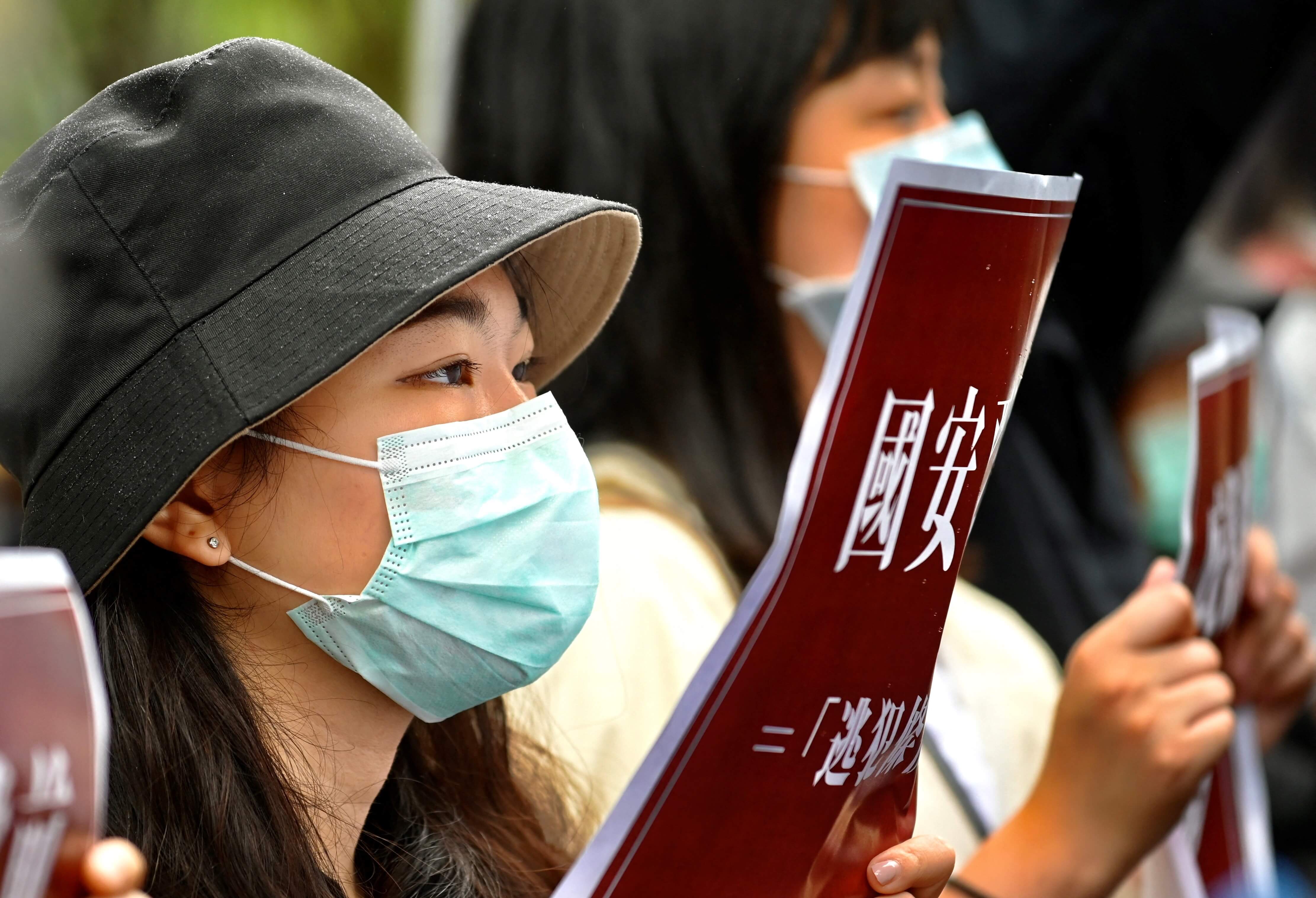 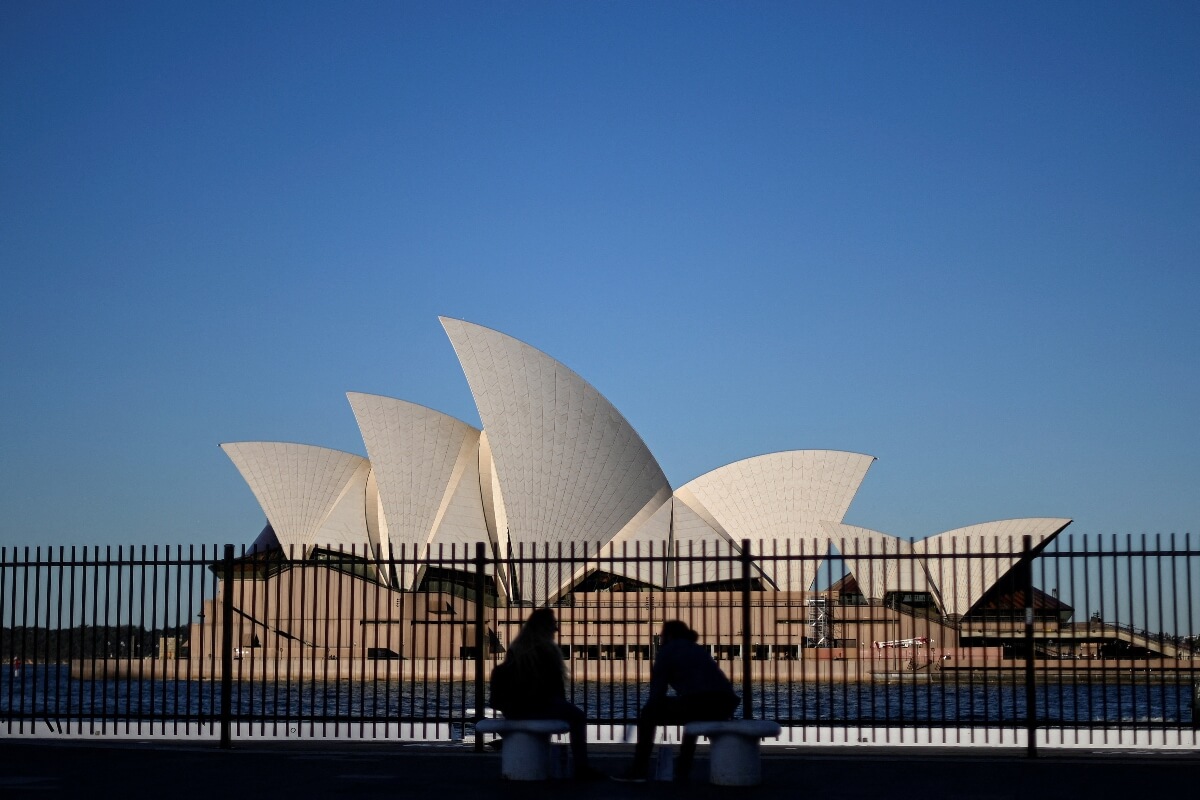 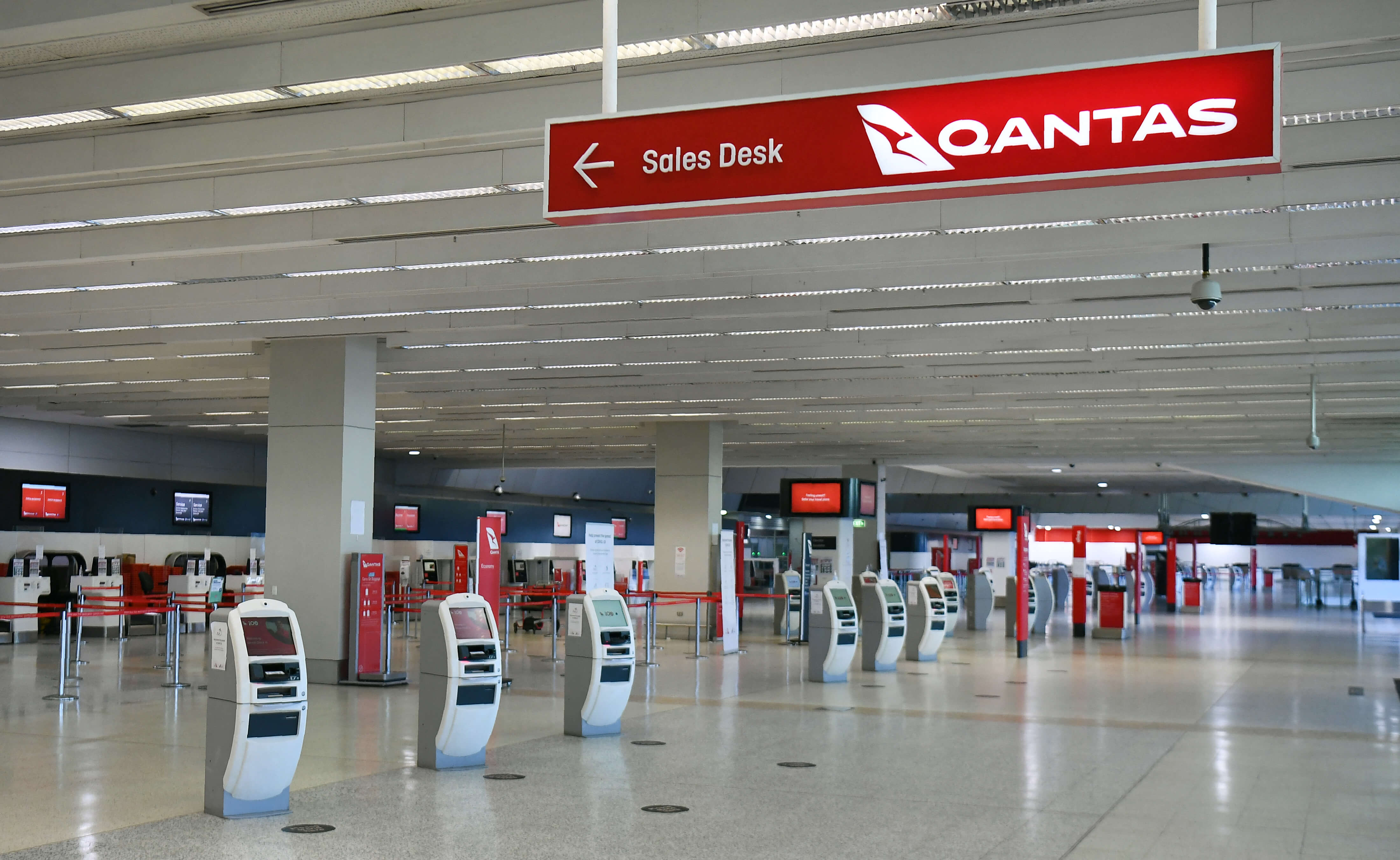 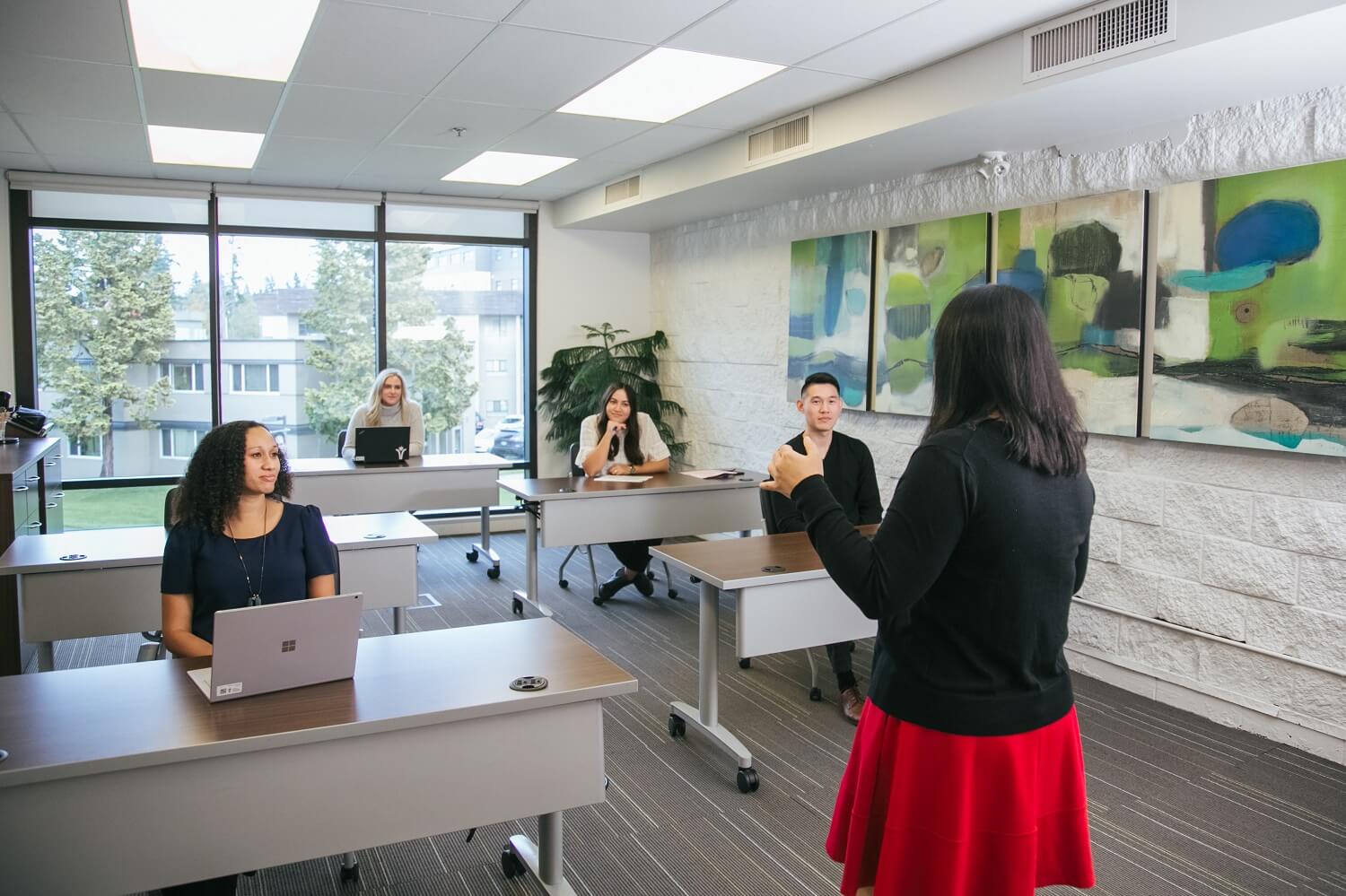 From the classroom: What happens when an MBA goes online