Scotland is an attractive study abroad destination as it’s home to some of the world’s top universities, including the University of Glasgow. This makes it an appealing option for students keen on studying in the UK but who have yet to consider the country.

UCAS notes that a record 2,330 students from outside the EU have confirmed places at Scottish universities – an increase of nine percent on last year’s Scottish Qualifications Authority (SQA) results day.

According to The Independent, experts say the weaker pound and an increased recruitment drive overseas may have led to the rise in international students, who pay more in tuition fees when choosing to study in Scotland.

UCAS also notes that the number of Scottish students who have been accepted onto a university course in Scotland has dropped by four percent compared to SQA results day 2018. They note that this comes alongside a 3.1 percent drop in the total number of 18 year olds in Scotland’s population.

Among the programmes that have seen an increase in Scottish student acceptance include nursing, which saw an increase of eight percent to 2,720. UCAS notes that the number of Scottish students accepted is expected to rise in the coming days as more places are made available through Clearing, following a year of considered offer-making by some universities in Scotland.

“The number of EU students accepted has fallen by 5 per cent (160 students) to 3,150, consistent with applications to Scottish universities as of the 30 June deadline,” they note. 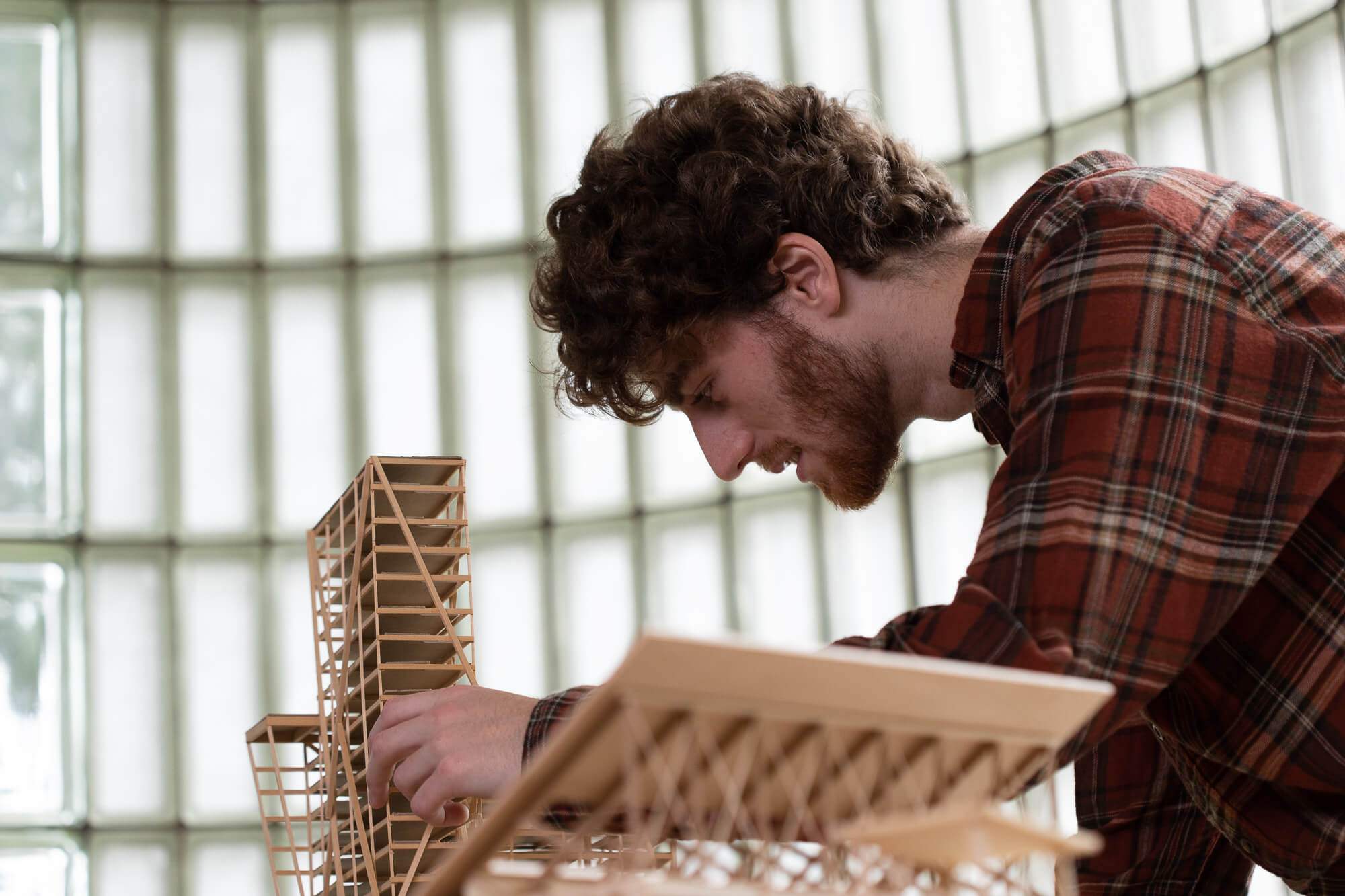 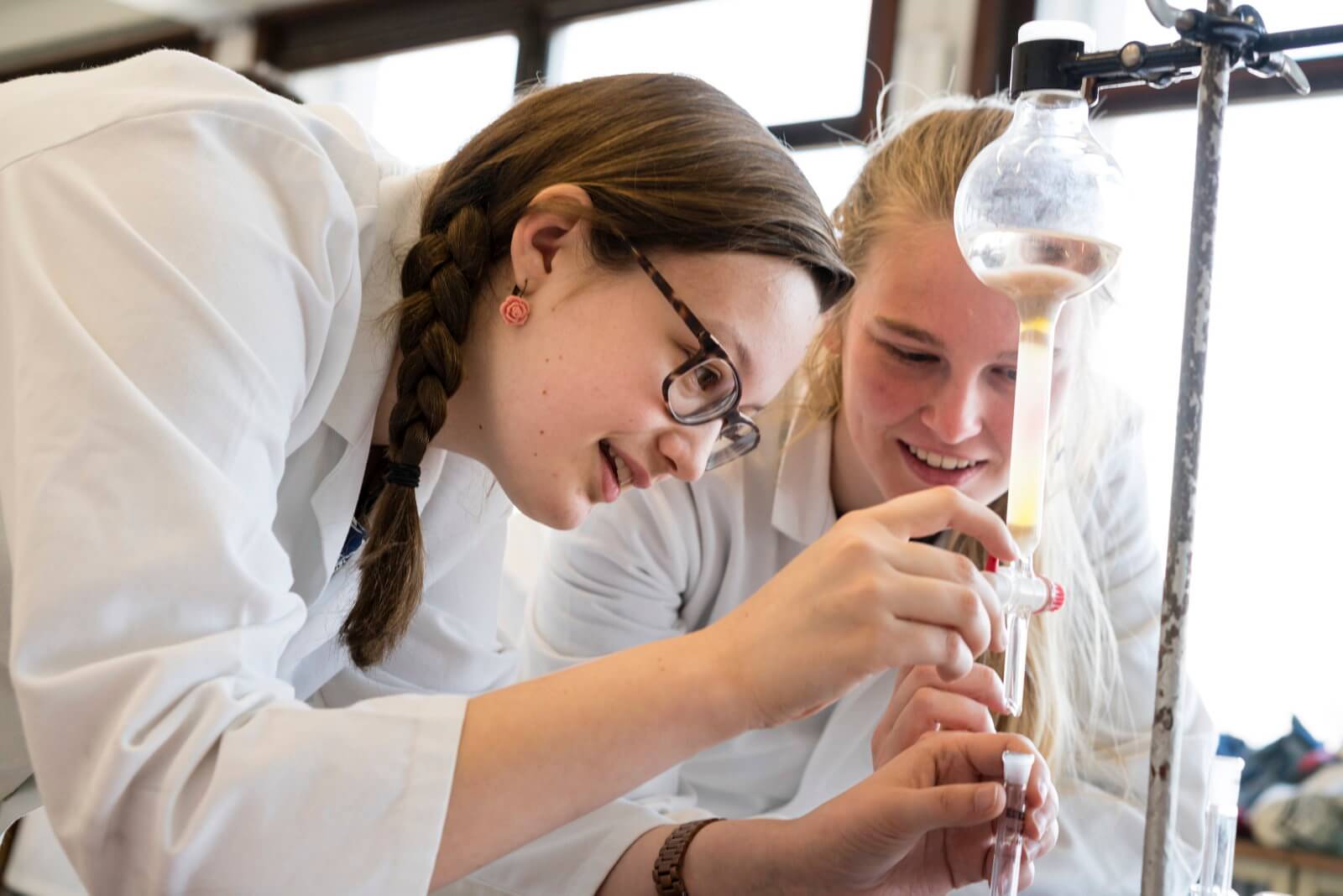