“We are likely to see border restrictions continue over the next 12 to 18 months, but that doesn’t necessarily mean the border restrictions look exactly the same during that time. So we are going to be looking to try and do everything that we can to create pathways for international students to come into New Zealand,” he was quoted saying. “There’s a lot of uncertainty we can’t put a specific timetable on when we can see large numbers coming in and so we’re having to do things a bit differently in the meantime.”

However, a new government initiative would see its universities recognising pre-university courses offered by a British company that would smoothen students’ transition to study in New Zealand once borders reopen. Government agency Education New Zealand (ENZ) and New Zealand’s eight universities announced a partnership that will enable university students in over 30 countries to begin their study towards a New Zealand university qualification at home while borders are closed.

According to a press release, the partnership with UK-headquartered University Consortium (NCUK), a consortium of leading universities, and 81 of their accredited Study Centres “will deliver a world-class New Zealand education across the world, and develop a pipeline of international students to study in New Zealand when the time is right”.

NCUK’s Study Centres will promote pathway qualifications from December 2020 onwards to study at all of New Zealand’s eight universities, with intakes beginning in March 2021. The pathways initiative enables international students to begin study in their home countries towards bachelor’s and master’s degrees at any of New Zealand’s eight universities. 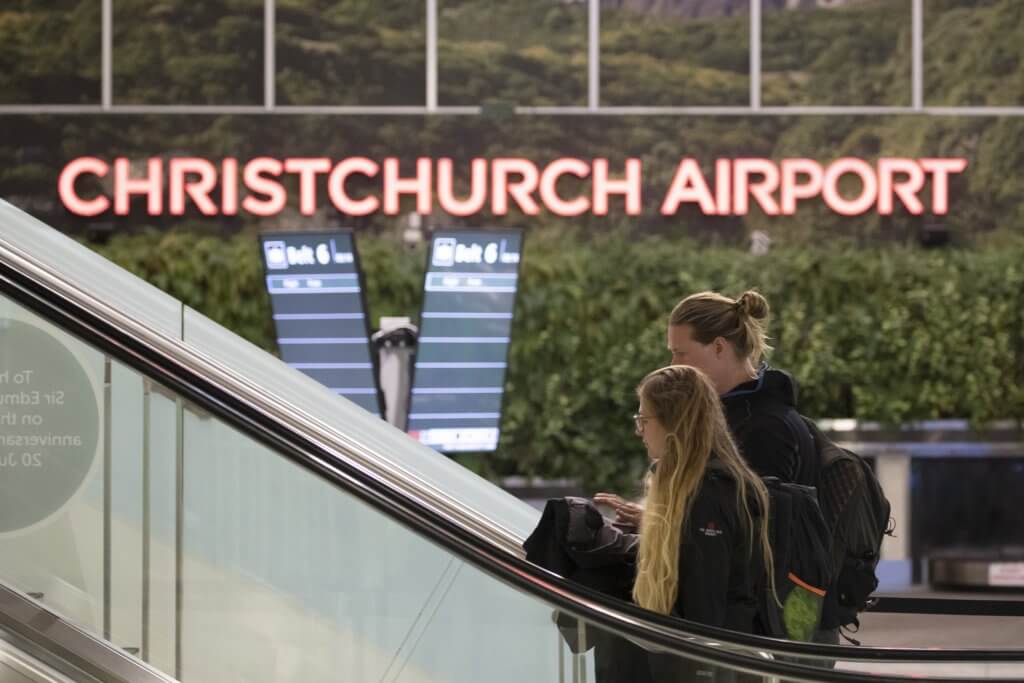 New Zealand’s borders have been closed to almost all foreign travellers for the better part of the year. Source: Sanka Vidanagama/AFP

Hipkins said the initiative gives students abroad more choice and flexibility when it comes to how and when they gain a high-quality New Zealand education. “It also exemplifies New Zealand’s high-quality education, which is agile, future-focused and student-centred. The Government recognises that international education will play a vital role in the recovery of the New Zealand economy from COVID-19. Prior to COVID-19 it was our fifth-largest export earner and generated around 45,000 job[s] nationally,” he said.

New Zealand’s borders have been closed to almost all foreign travellers for the better part of the year; the country temporarily suspended applications for temporary visas from outside New Zealand on Aug. 10, 2020. 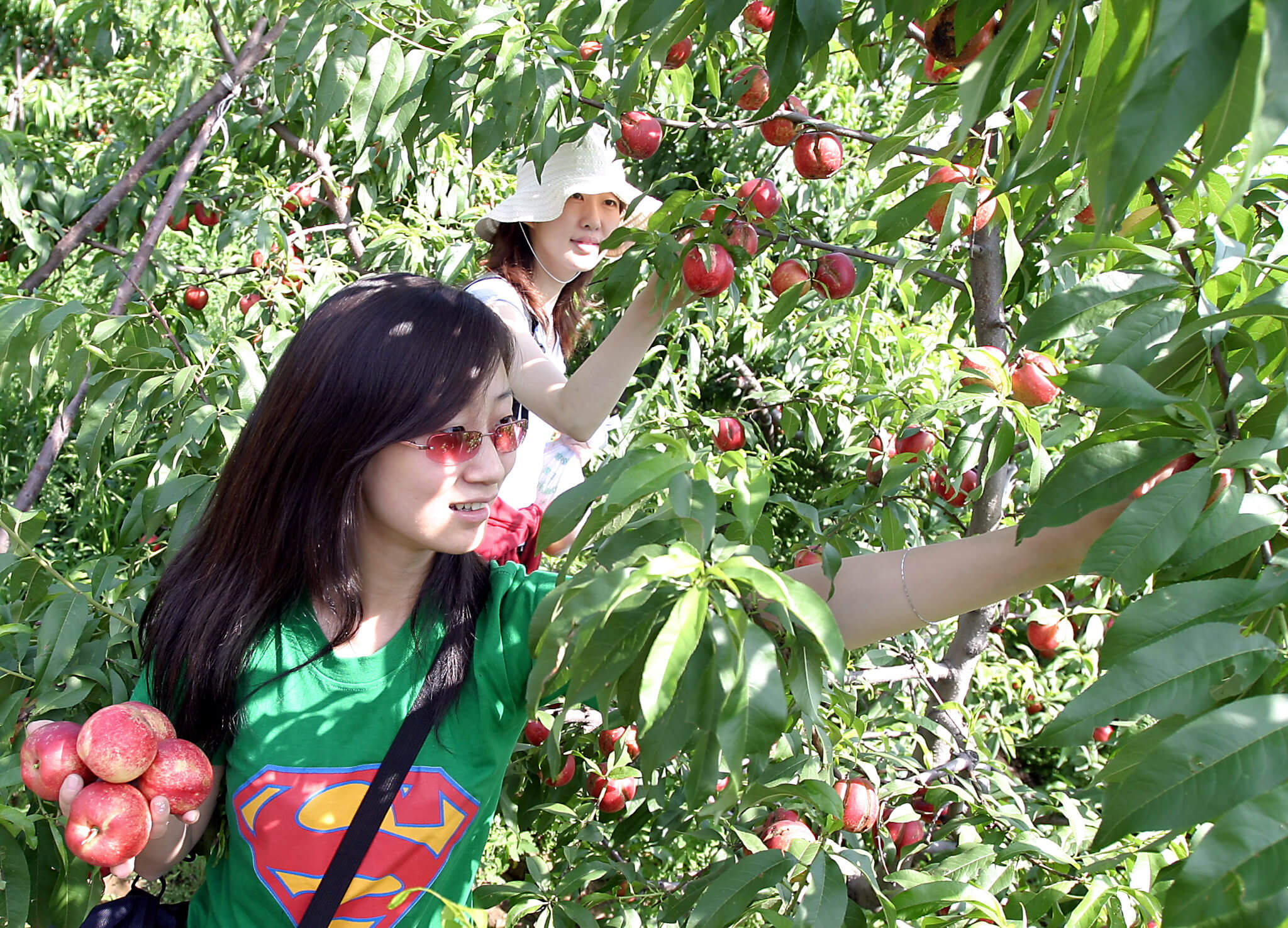 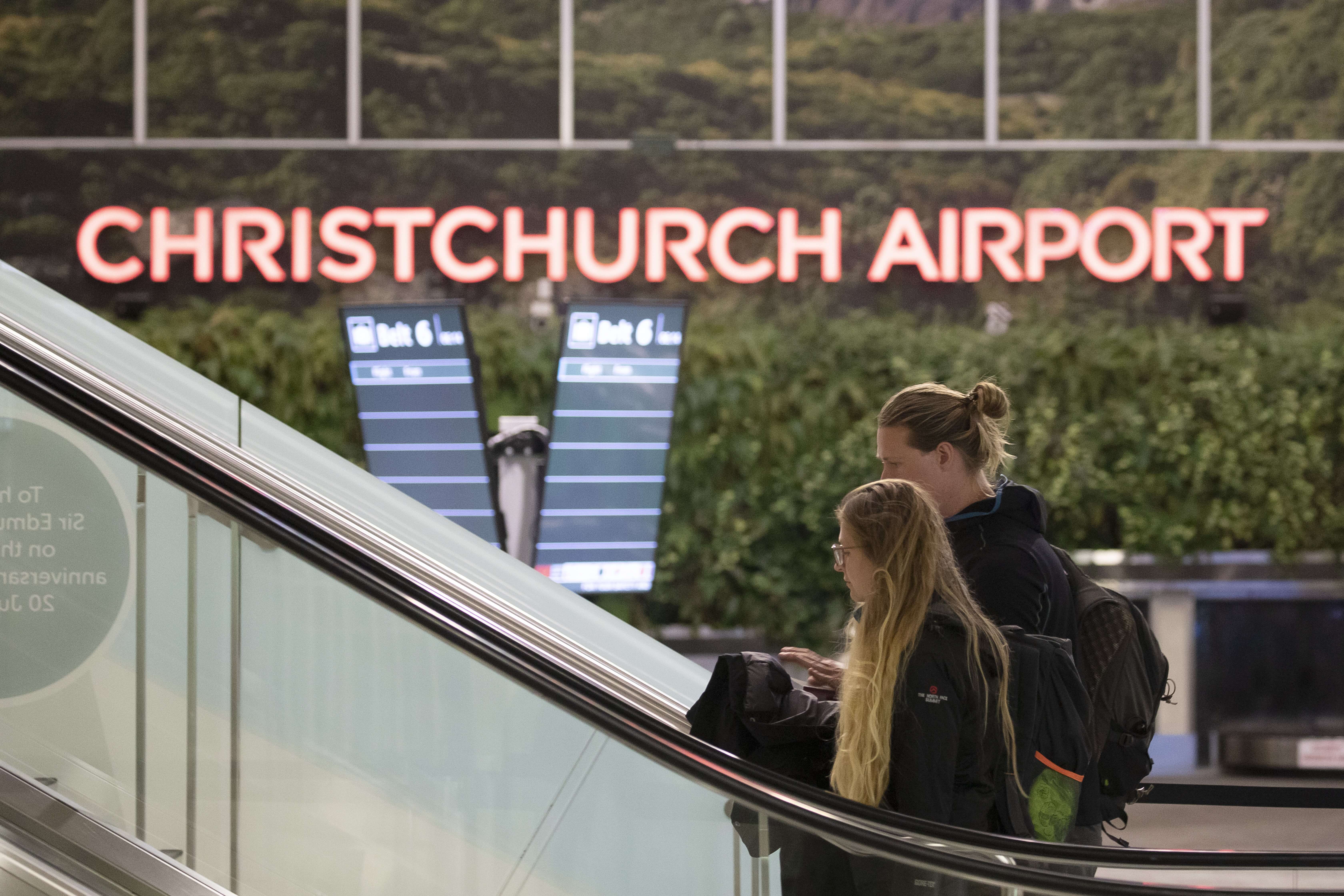 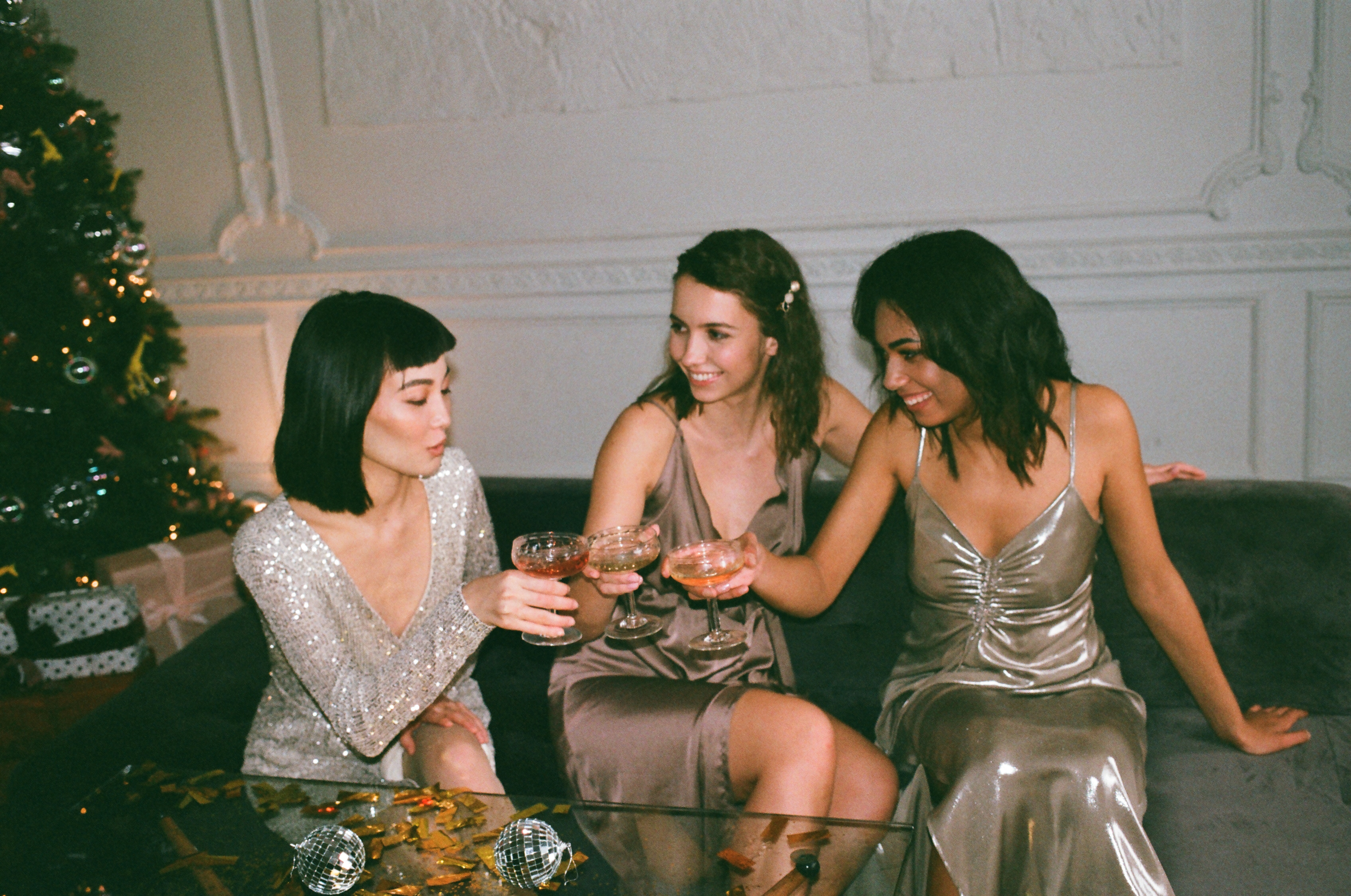