The Irish government is looking to make gains in the international education sector, setting an ambitious target of growing its current €1.58 billion revenue to €2.1 billion in four years’ time.

In order to make this possible, the government has unveiled a new strategy: Irish Educated, Globally Connected.

In the policy report, Ireland aims to build on the progress made under its previous strategy and has set new targets, such as having international students comprise 15 percent of the student body at its universities.

Currently, international students represent 8.8 percent of enrollments at state-funded institutions and has seen a growth of 58 percent over the past five years (from 20,995 in 2010/11 to 33,118 in 2014/15), mainly driven by non-EU countries in Asia and Latin America.

Students from EU countries enrolled in full-time courses at institutes of technology and universities contributed €9.75 million in income to higher education institutions, while the contribution from non-EU students was over 18 times that, at an estimated €177 million.

Ireland’s Minister for Education and Skills, Richard Bruton, said the strategy was created to support the development of global citizens through the country’s high-quality international education system, equipping students with the skills and experience they need to compete internationally, engaging in world-class research and international collaborations, and addressing global challenges.

“Today’s international students are tomorrow’s leaders, entrepreneurs, and investors. By bringing them to Ireland to study, we have the opportunity to influence their future choices by demonstrating that Ireland can be a great place in which to invest and do business,” he said.

Providing opportunities for mobility among students, researchers, and faculty staff is another crucial element in the strategy, as it “brings significant opportunity and benefits”, mentioning the Erasmus+ exchange program as “a strong mechanism for increasing outbound mobility”.

Ireland has so far managed to keep to the European Commission’s target of ensuring that at least 20 percent of those who graduate in 2020 undertake a study or training period abroad, and even aims to be ahead of the European average by 2020.

Plan to Increase Value of International Education Sector by 33% to €2.1billion by 2020 – See more at: https://t.co/jDVFVOQhCY

Under the strategic priority to implement a supportive national framework, the government has said it plans to amend the current 12-month stay back permission for international students, to “further incentivise high-performing students to come to Ireland and remain on after their studies” based on present skills and language needs identified by the job market.

According to the Department of Education and Skills, the new strategy will be focused on key target markets such as the U.S., China, India, Brazil, Malaysia, and the Gulf Region, adding that it will also look for opportunities in high-potential countries such as Canada, South Korea, Vietnam, Indonesia, Mexico, Chile, Argentina, and Nigeria. 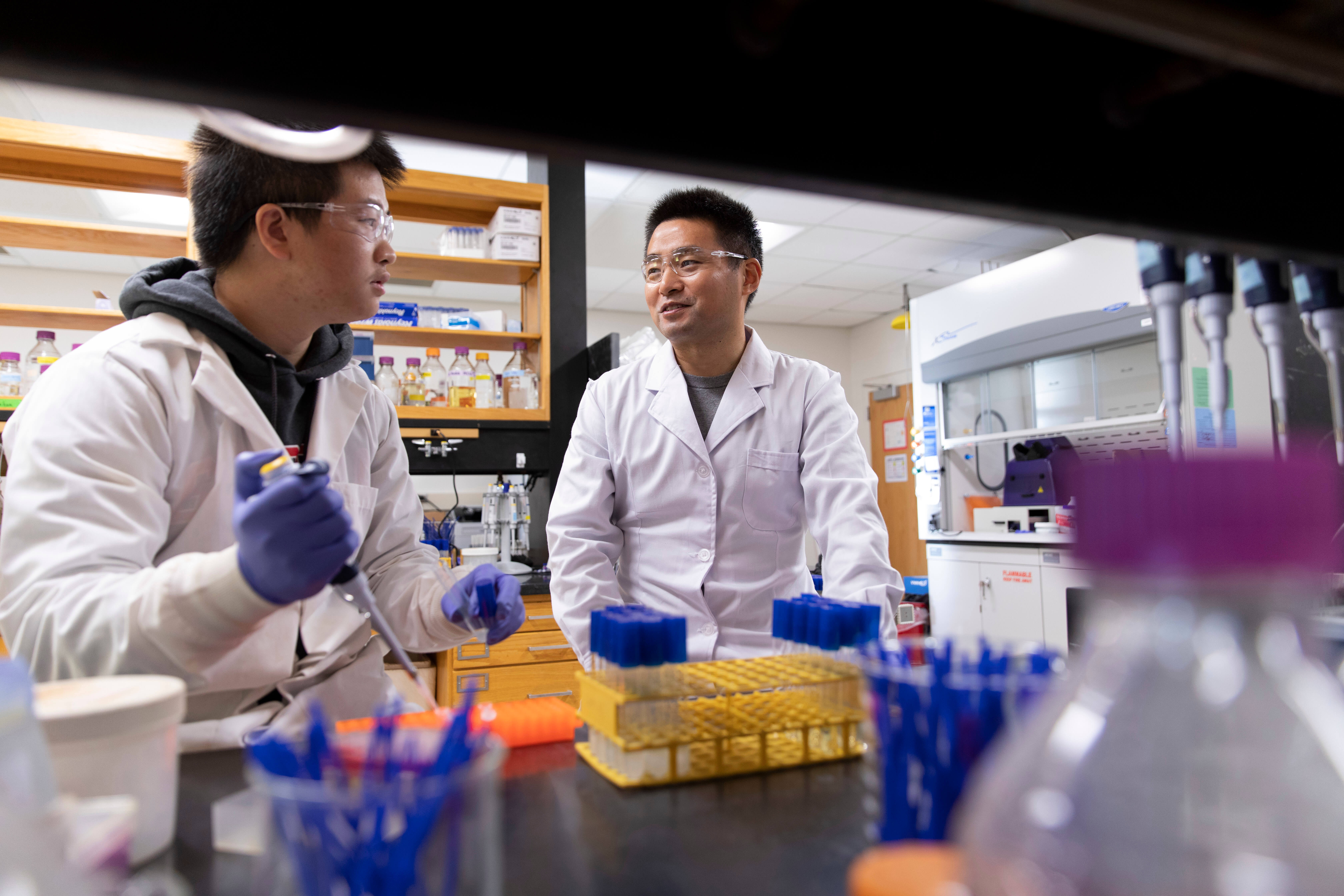 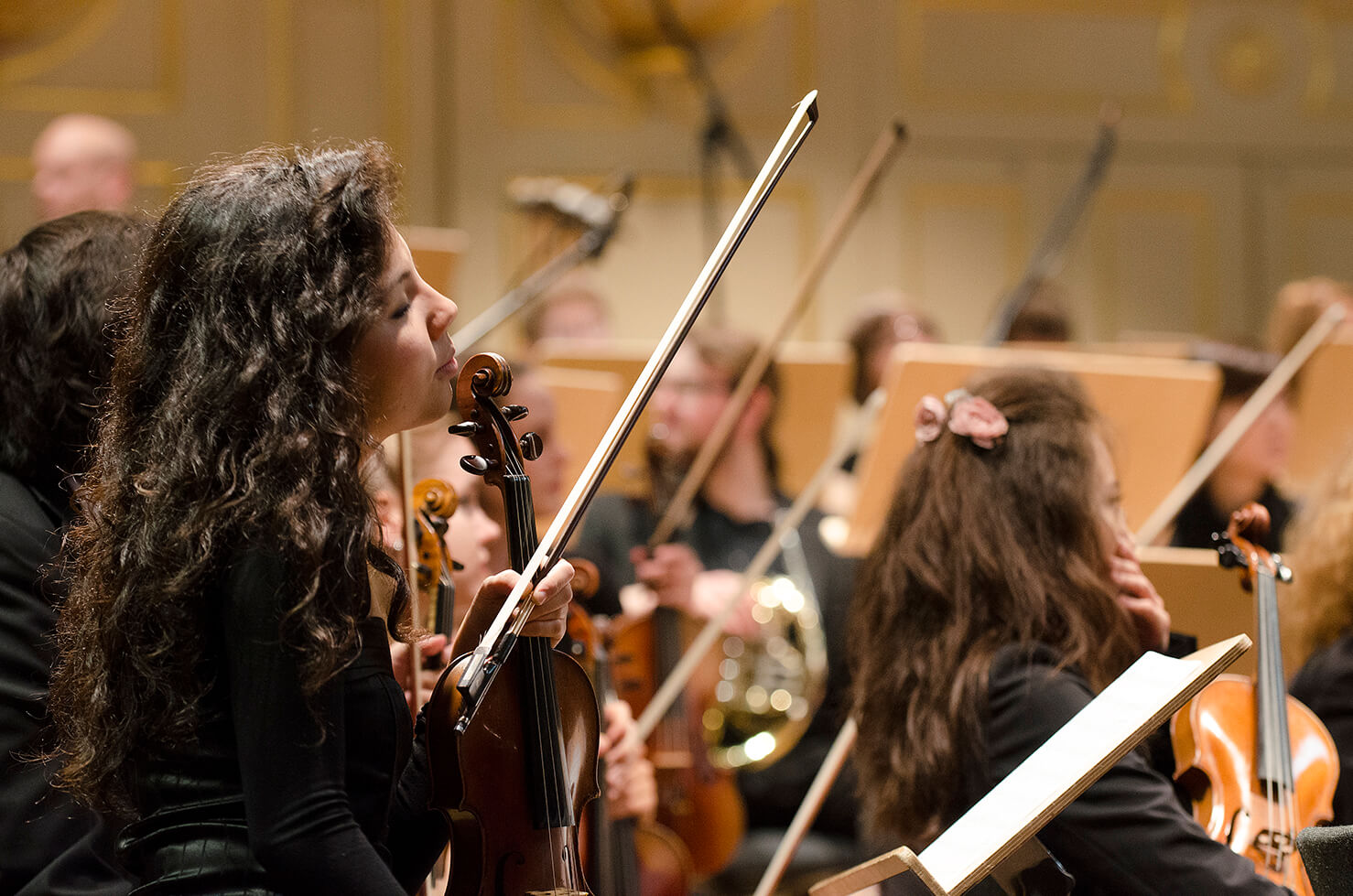