IoT is here, and so is smart farming. Gone are primitive methods of agricultural activities, with the rise of data-centered and smart farming, people now are now more inclined towards using scientific and high-tech procedures for intensive farming.

According to the United Nations Food and Agriculture Organization (UNFAO), the world will need to produce nearly 70% more food in 2050 than it did in 2006, to feed the growing population. The price of sensors are decreasing and adoption of cattle facial recognition is increasing — both facilitating the market growth. 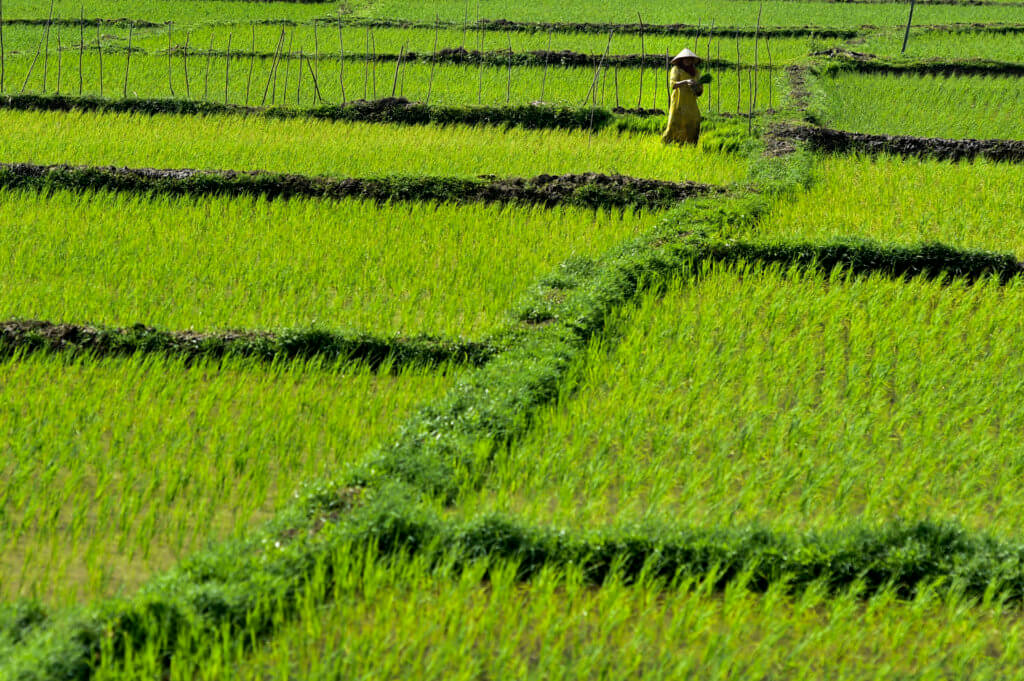 The global blockchain in agriculture and food supply chain market size is estimated to be USD 133 million in 2020 and is projected to reach USD 948 million by 2025, at a CAGR of 48.1% during the forecast period. The Artificial Intelligence market in agriculture is expected to grow to a size of USD 465.6 million by 2023.

The rise in government support for the development of new farming techniques, and surge in global awareness regarding the benefits of AI in agriculture over the years, are expected to boost the growth of the AI market in agriculture during the forecast period.

So what does the rise of IoT in Agriculture mean for students?

The farming and agricultural industry relies heavily on innovative ideas and technological advancements in the pursuit of making life easier and processes seamless. IoT is a driving force behind increased agricultural production and leaves the door wide open for engineers looking to bring smart farming solutions. The design of the IoT, which is defined as “an internetwork of physical items that are connected to the Internet”, requires the understanding of embedded electronics, software, sensors, network, and data analytics.

This is where an education in agriculture and IoT will come in handy. In this global race of agricultural evolution, developed countries like Israel, India, Australia, the United States and most European countries are implementing IoT in their agri-practices for better and more advanced products.

University of Southampton, La Trobe University and Stanford University are some institutions that offer MSc in Internet of Things programmes, providing hands-on experiences via a series of exciting projects that explore the components that make up IoT: the sensors that collect data, the communication networks for data transmission and the data analytics applications for evaluating data and making decisions.

Data Quest India reported that there is potential for IoT and AI based applications to have a transformational impact with regards to rural job creation and at a conservative estimate, will create over 2.8 million jobs in rural India over a period of eight to ten years with an annual value of Rs — of that, at least 2.1 million jobs will be created for the agriculture sector.

With the ongoing pandemic, recent farmer’s protest in India (aka #Bharat Bandh) causing a turmoil in the world of agriculture in India, the industry has seen an increase in demand for more IoT engineers and streamlined agricultural  processes —the spotlight is on and smart farming takes center stage. 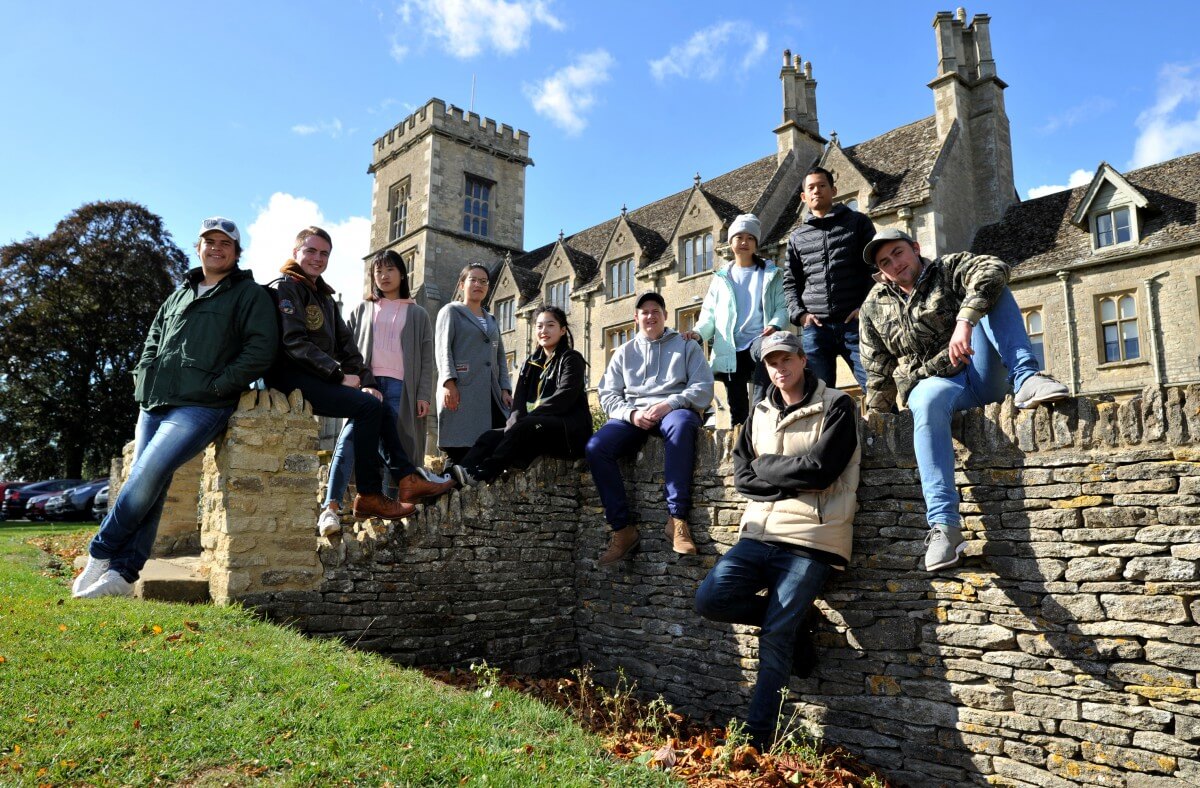 5 UK universities that are change agents for sustainable agriculture 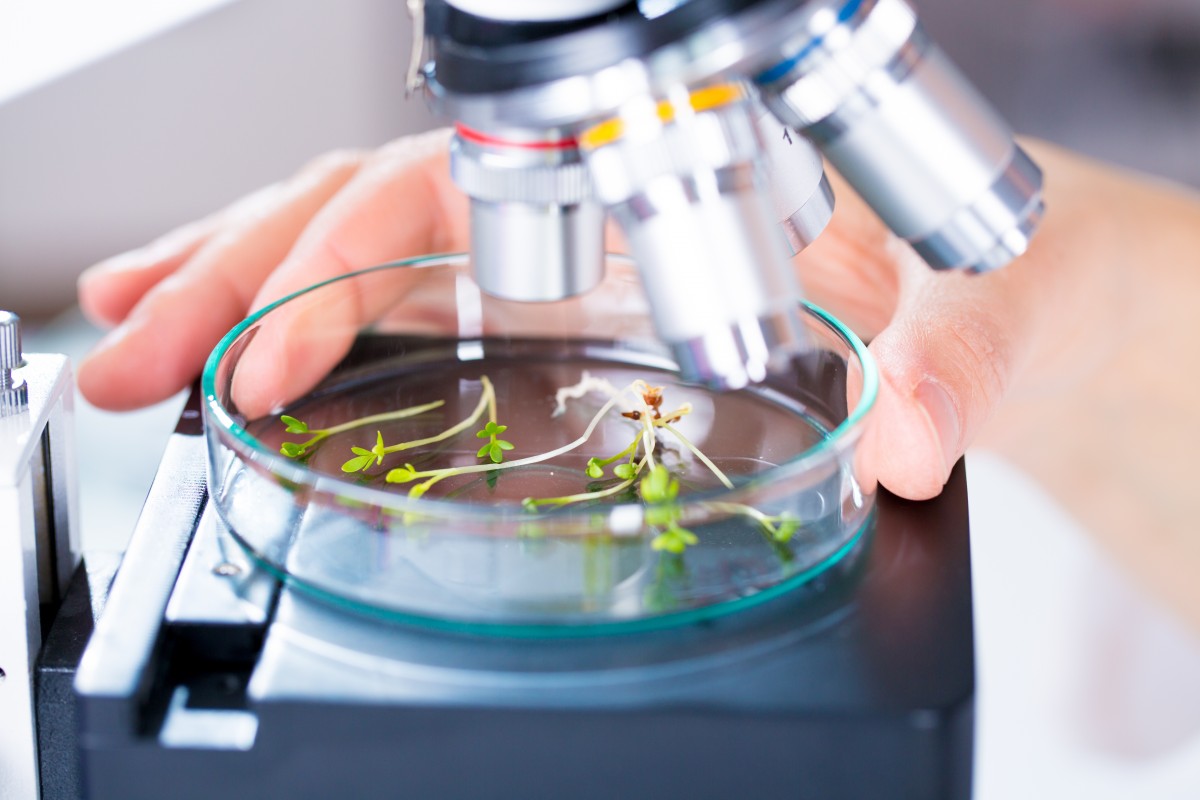 5 US leaders of agriculture, environment, and sustainability education 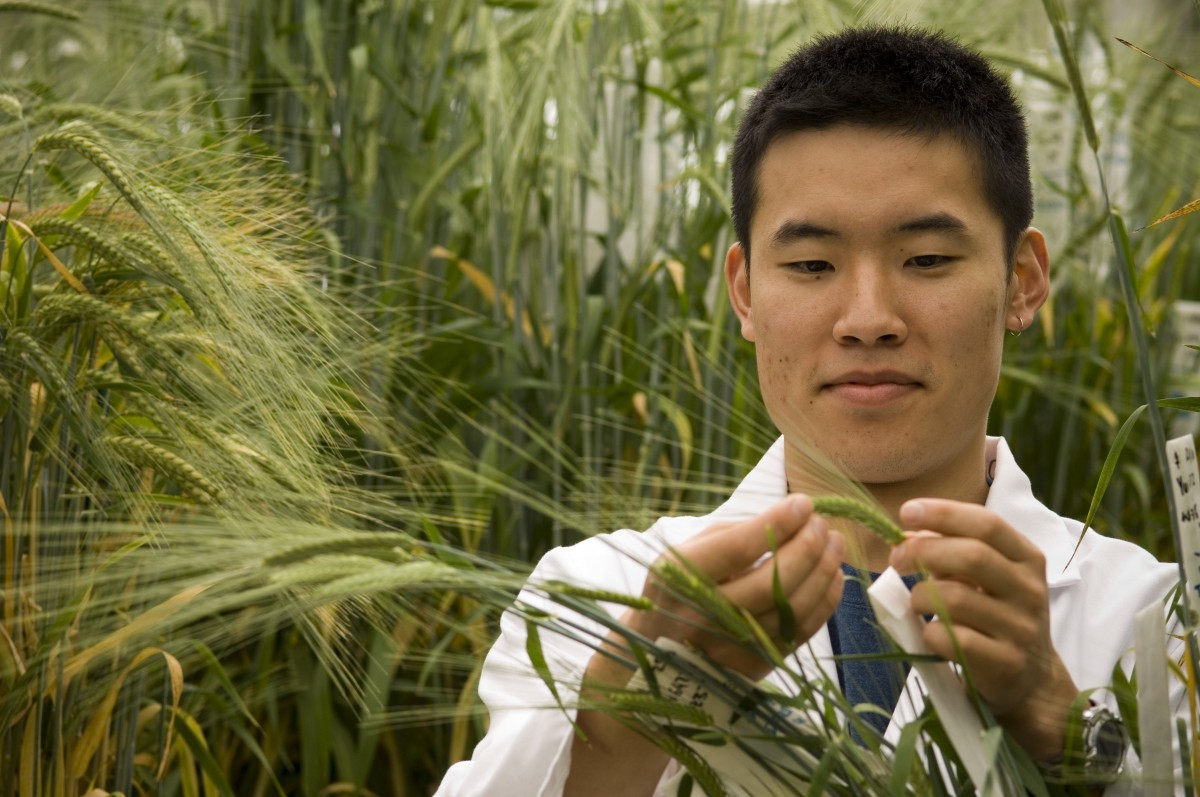 5 global universities to study the Environment and Agriculture