Australian parents are spending a lot of time and big money on tutors in hopes of getting their kids into Ivy League universities, fueling a boom in the tutoring market there, The Sydney Morning Herald reports.

High schoolers Down Under are preparing for the SATs (Scholastic Assessment Test) with the help of coaching services that come with hefty price tags of up to AUD10,000 – a culture analysts say may bring harm to these students.

Australian Tutoring Association chief executive Mohan Dhall says spending too much time on the process is “not really healthy or recommended” and could affect students’ performance in high school.

The lengths Seo Yoon went to for an Ivy League education https://t.co/oVT4MMgoTH via @smh

Australian students have to take their final year exams in the 12th grade to get an ATAR (Australian Tertiary Admission Rank), which in turn allows them access to courses at university. For those who wish to apply to US schools, they also have to take the SAT, a standardised test on critical reading, writing and mathematics that is typically required for admissions applications there.

On top of the tests, students push themselves to take part in extracurricular activities and perfect their personal essays to stand out among their competitors for spots in the Ivies.

“And more than time pressure, there’s a lot of mental pressure on students who are between two systems,” Dhall said.

Seo Yoon Kim who hired Crimson Education to coach her through the college application process said the entire process to her acceptance to Cornell University last month was “very hectic and stressful.”

Alternatives exist to the “all-inclusive education package” that Kim went through.

According to Dhall, information services and books that provide practice SAT tests and application tips for as little as AUD40 are available for students.

“We have a group of vulnerable parents who have the money to sustain fee-paying entry into an overseas uni, so it’s not going to be a price point that’s going to deter them,” Dhall said.

“There’s an element of what these companies offer that’s useful, but a really good career adviser at school should be able to [help] for free anyway.”

More Australians have been heading to American campuses in recent years as they become increasingly aware of their viability and the Ivies’ increasing courtship of students from Down Under. The increase has even led to the schools opening up recruiting offices in Sydney.

In 2015/2016, there were 4,752 Australians studying in the US, an increase of 5.3 percent from the previous year. While Australians are not among the top 25 countries of origin for international students in the US, they make up the biggest student cohort within the Oceania region, followed by New Zealand and Tonga.

More regional students are moving to Australian cities and universities, except those in Sydney 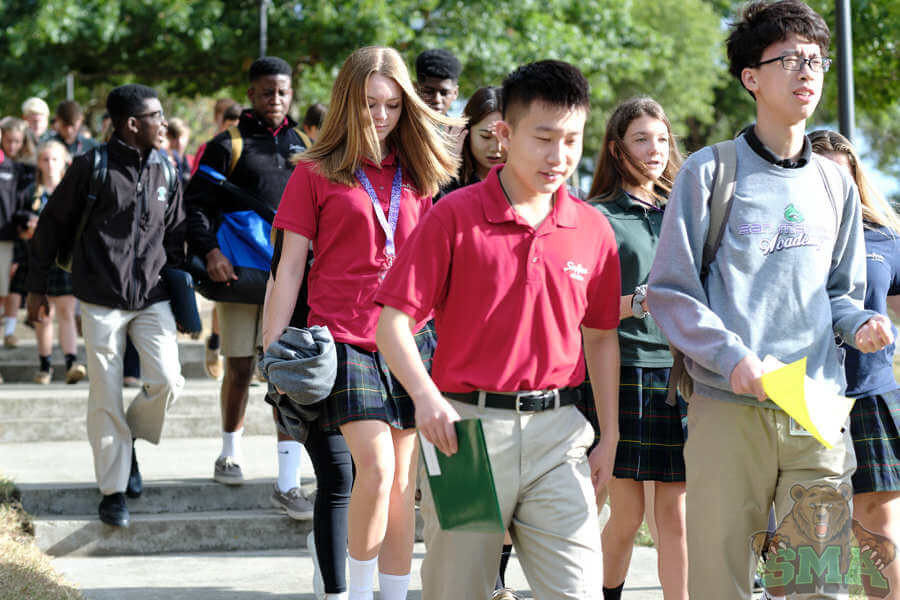 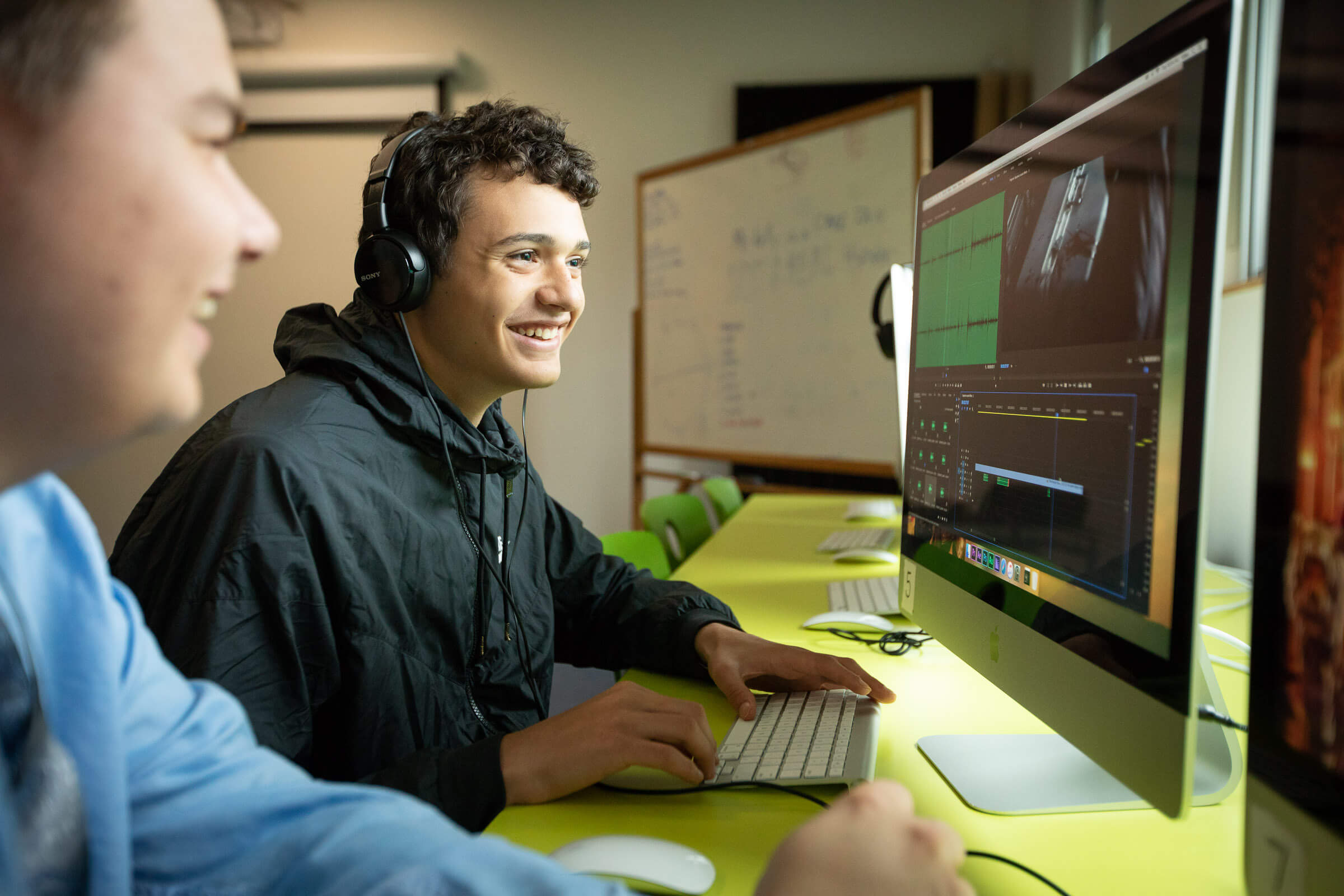