Japan’s travel restrictions have been hard on many travellers, including international students in Japan, but things appear to be looking up. According to Nikkei Asia, Japan could let foreigners visit the country for short business trips, study abroad and technical training.

The government is expected to announce the policy changes as early as this week, with implementation to begin this month. COVID-19 cases have been falling in Japan and the country aims to gradually loosen the entry ban on foreigners.

The quarantine requirement for short-term business travelers will be cut to three days for vaccinated visitors, from 10 days now. Companies and organisations receiving foreign nationals will be required to monitor their activities, it said. The shorter quarantine requirement will also apply to Japanese nationals returning from business trips abroad. 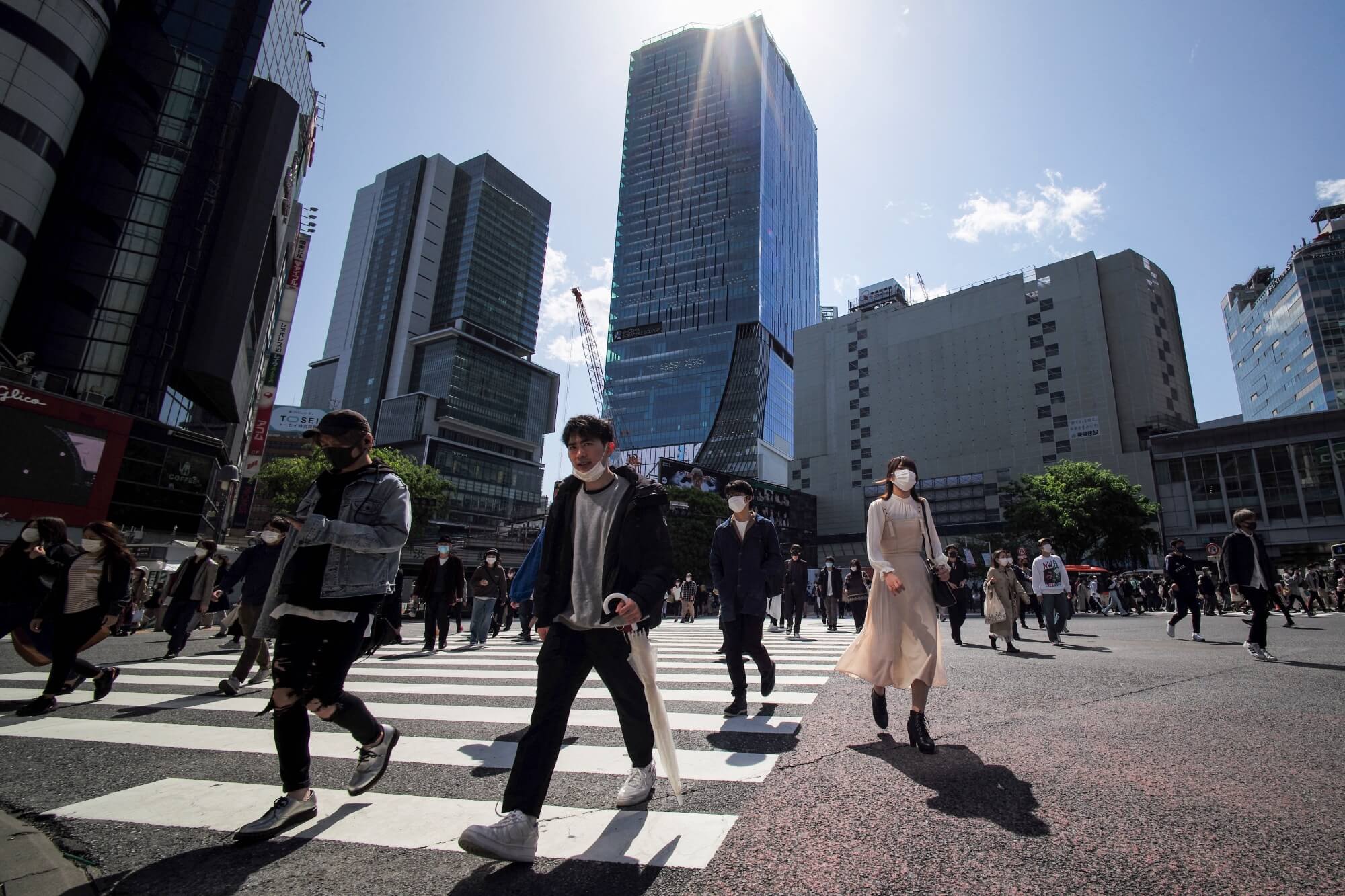 There is light on the horizon for international students. Source: Kazuhiro Nogi/AFP

The Nikkei reports that as of October 1, there are some 370,000 foreigners who have been unable to enter the country due to Japan’s travel restrictions, while about 70% are technical interns and foreign students.

Sectors that are struggling with labor shortages — including the agriculture, forestry and fisheries sectors — as well as schools that haven’t been able to accept foreign students, have called for allowing new arrivals. Companies, schools or other receiving organisations will need to report on their infection control measures to a relevant government agency.

Japan’s travel restrictions have led international students to campaign for their return to the country. This includes a social media photo campaign which reportedly saw over 200 people from 38 countries taking part. Students would share photos of themselves holding signs stating how long they’ve been locked out of Japan with the hashtag #EducationIsNotTourism.

Previously, over 650 academics and students from universities in Japan, the US, the UK and other countries called on the Japanese government to resume issuing student and researcher visas, which was suspended amid the pandemic.

According to The Japan Times, academics, professionals and students led by Paul Hastings, executive director of the Japan ICU Foundation, submitted a petition to Kanji Yamanouchi, Japanese consul general in New York, warning that the ban on new visas “has eroded the global relationships and reputations of Japan’s educational institutions.” 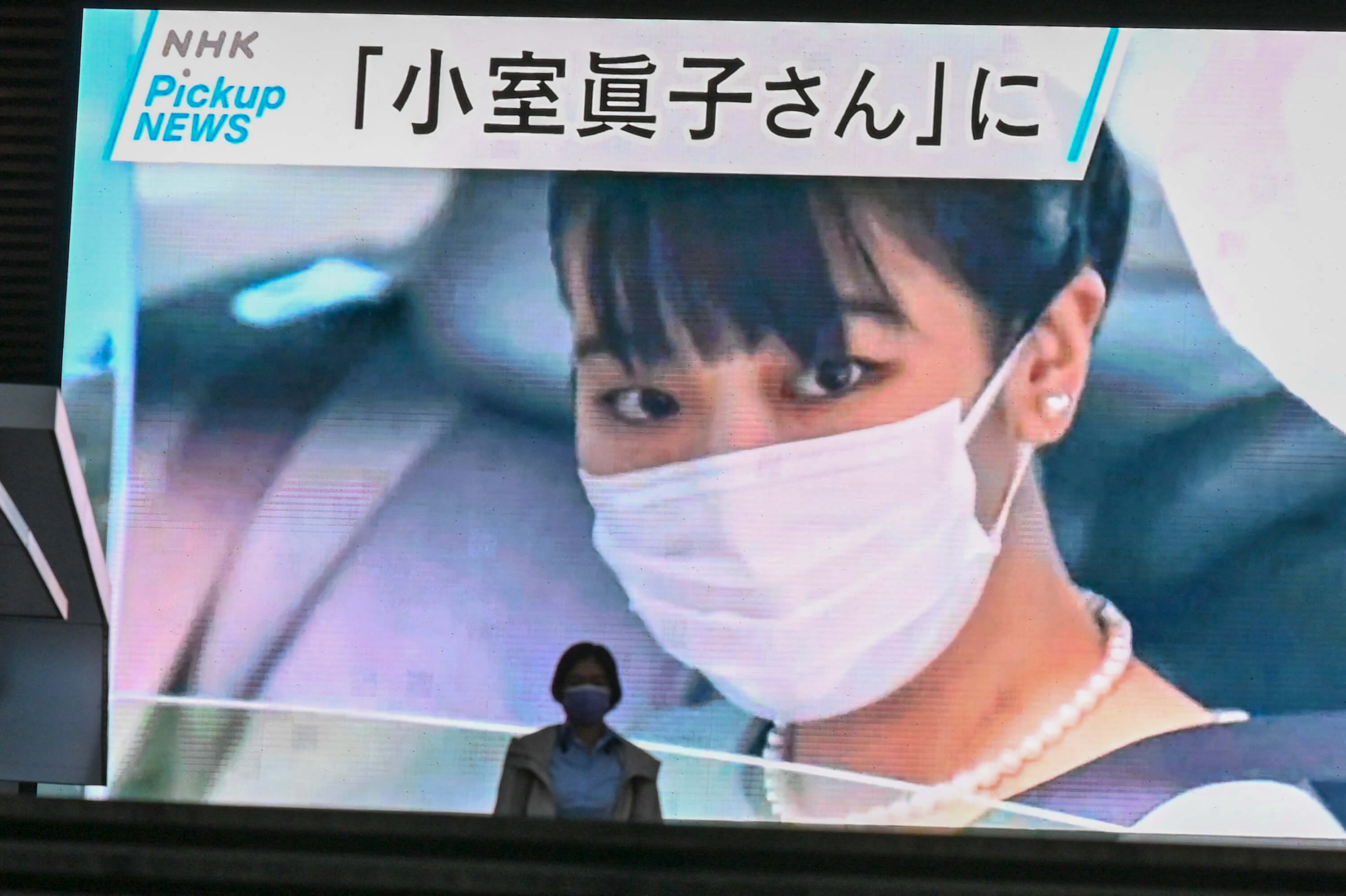 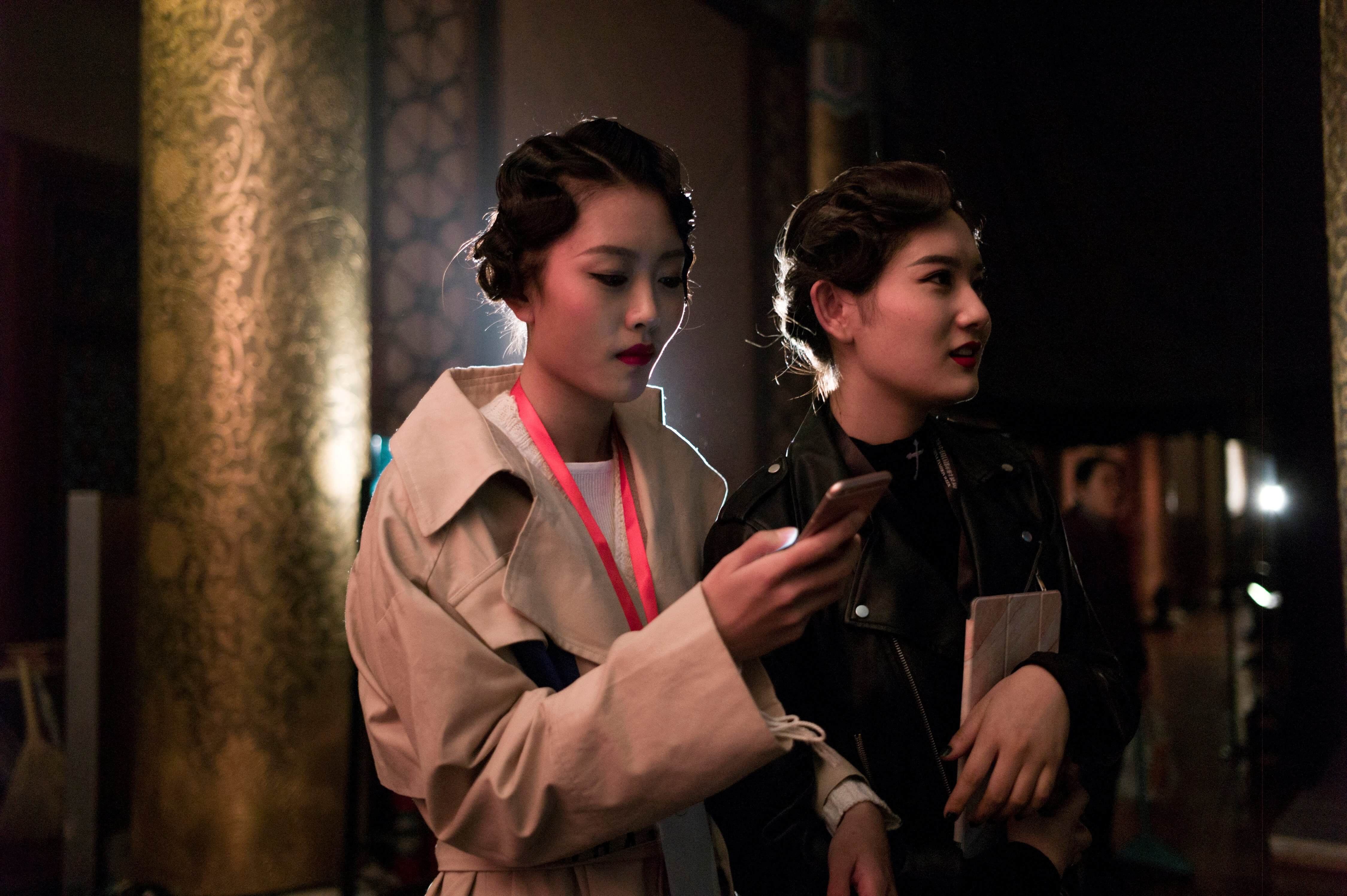 7 scholarships to study for free in Japan, China and South Korea 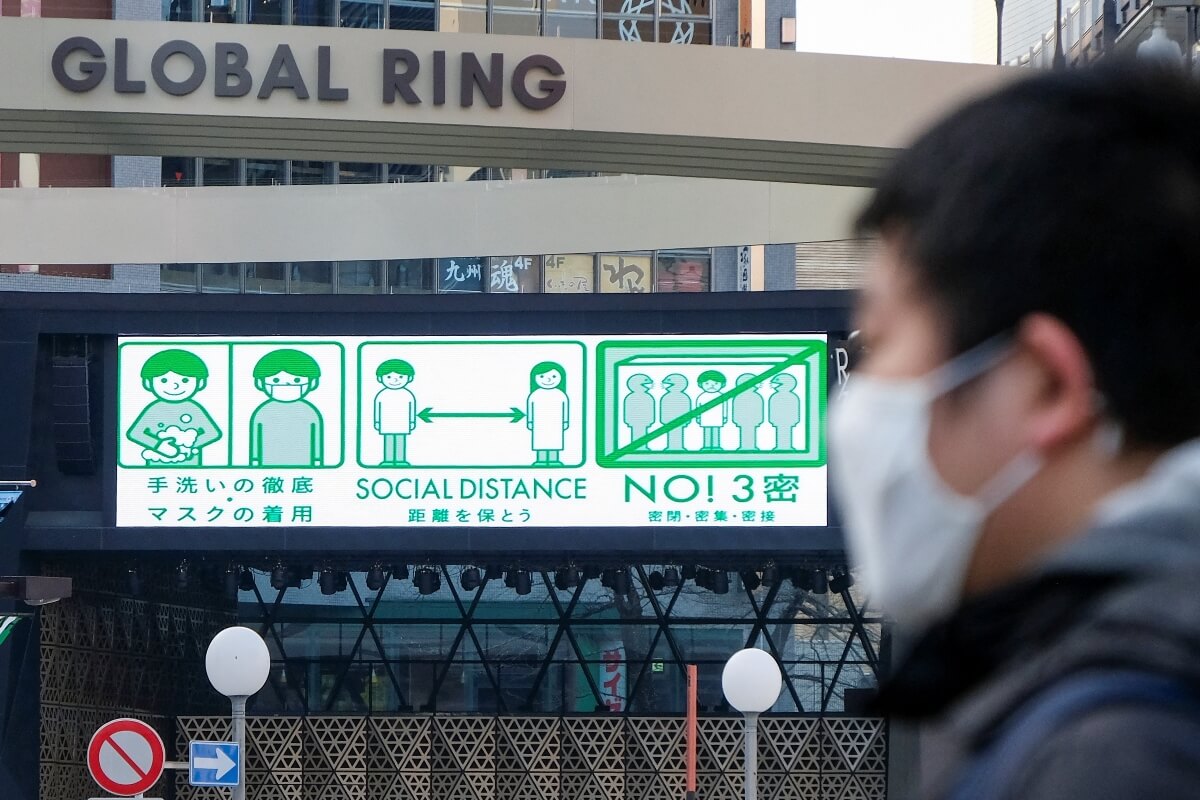 ‘Our students are suffering’: Frustrations mount for students locked out of Japan