‘A nightmare’: How journalism students feel about the recent mass layoffs in media

The future of journalism hangs in the balance. As journalism students usher in 2019 with news of the loss of thousands of jobs at digital media outlets like BuzzFeed, Vice and HuffPost, a grim shadow has fallen over their graduate career prospects.

The media’s fall from a highly profitable business to one packed with acute financial struggles started when it first jumped onto the internet bandwagon and made their work free for all. Smaller, local newspapers were first to go, followed by the massive downsizing of print. But when the explosive popularity of digital-native sites like BuzzFeed and millennial bible Vice arrived, they gave us hope that news can be profitable again – even digital ones without subscriptions.

Journalism students were clamouring to work for these brands. Silly listicles and inane quizzes aside, these are the new guys coming up with serious investigative pieces and Emmy award-winning work.

The layoffs put an end to those dreams.  Ana Clara Paniago, an Interactive Journalism Master’s student at City University of London was understandably upset and disappointed at the news of so many people and teams she admired from the industry lose their jobs and livelihoods.

“Hearing the news all in one week made it much worse, as it felt like this nightmare would never end,” Paniago said, adding that the loss of diversity is one of the worst outcomes to emerge from this.

Hundreds of regional papers in the UK have closed too, bringing an end to the community spirit, as well as many jobs and the good quality local journalism they sustained.

In the US, more than 1,800 US newspapers have closed or merged since 2004, research from the University of North Carolina’s Center for Innovation and Sustainability in Local Media reveal. Of the hundreds that remain, a previous UNC report found that they now belong to private investors which “operate with a short-term, earnings-first focus and are prepared to get rid of any holdings — including newspapers — that fail to produce what they judge to be an adequate profit.”

The new economic reality for newspapers, where traditional funding by advertisers are replaced by the peanuts paid by social media giants Google and Facebook, means dwindling coffers and cuts being made at every possible turn. Of journalists that survive, the coming days are one of stagnant wages, increasing workloads and uncertainty. Of those that didn’t, the reported details behind the lay-offs were hard to read.

Following journalism’s turn of fortunes,  its workers’ vulnerable positions were exposed for all to see. Unions, until recently, were weak or even non-existent, leaving many who were laid off, not only uprooted from the job they love but with no adequate compensation, financial or otherwise. This was allegedly the case for those laid off from Vice six months ago, according to one staff tweet, unlike the ample severance packages and legal help those laid off this time around received, thanks to Vice Union.

Witnessing all this happen to even Emmy Award-winning journalists should be nothing short of chilling for journalism students. Graduate students have even more to worry about given the volatile state of the industry, according to Mohammed Bazzi, Associate Professor of Journalism.

Speaking to Pavement Pieces, a project of New York University Arthur L Carter Journalism Institute, he said it is important to think about undergraduate and graduate journalism programmes differently – highlighting that grad programmes involve students specifically entering a programme to further enhance their skills and enter the job market.

“Digital media is now hitting some of the same walls and some of the same barriers that legacy and print media has had,” Bazzi said. “The industry seems to be going through another phase of retrenchment… for graduate programs it’s a different calculation. My worry and fear would be, you know, for graduate journalism programs to not become like MFA programs, which I think is the trajectory of where they’re headed.”

What’s happening now is devastating, and sets off panic among students that their chosen vocation is set to disappear. But Nicholas Lemann, former Dean of Columbia Journalism School, personally believes there is “zero chance”  journalism as a function of society will completely disappear. During his ten years at Columbia, Lemann said he made sure their institute was at the centre of discussions on how to make journalism sustainable.

Beyond the fear of seeing jobs vanish and livelihoods damaged, there is a dogged resolve that reflects the bigger fight journalists and journalism students are willing to be part of to save the industry.

Apart from negotiating severance packages with employers, WGEA and its member groups are working towards ensuring journalists get to keep writing for the publication they love without any sacrifices to their labour and social rights, such as just wages, annual increases, paid time off, etc.

For Master’s student Paniago, part of her wishes she had reevaluated her career choices before enrolling. But she said she is going to be “even more stubborn about entering this industry and trying to make sure history doesn’t repeat itself”.

Worried fellow students can make steps to make themselves more employable, Paniago advised, even if that means looking for more opportunities elsewhere:

“Learn how to make videos, how to use R, but most importantly, how to adapt to a changing industry. We’ll be fine.”

Quiz: Which journalism programme should you take? 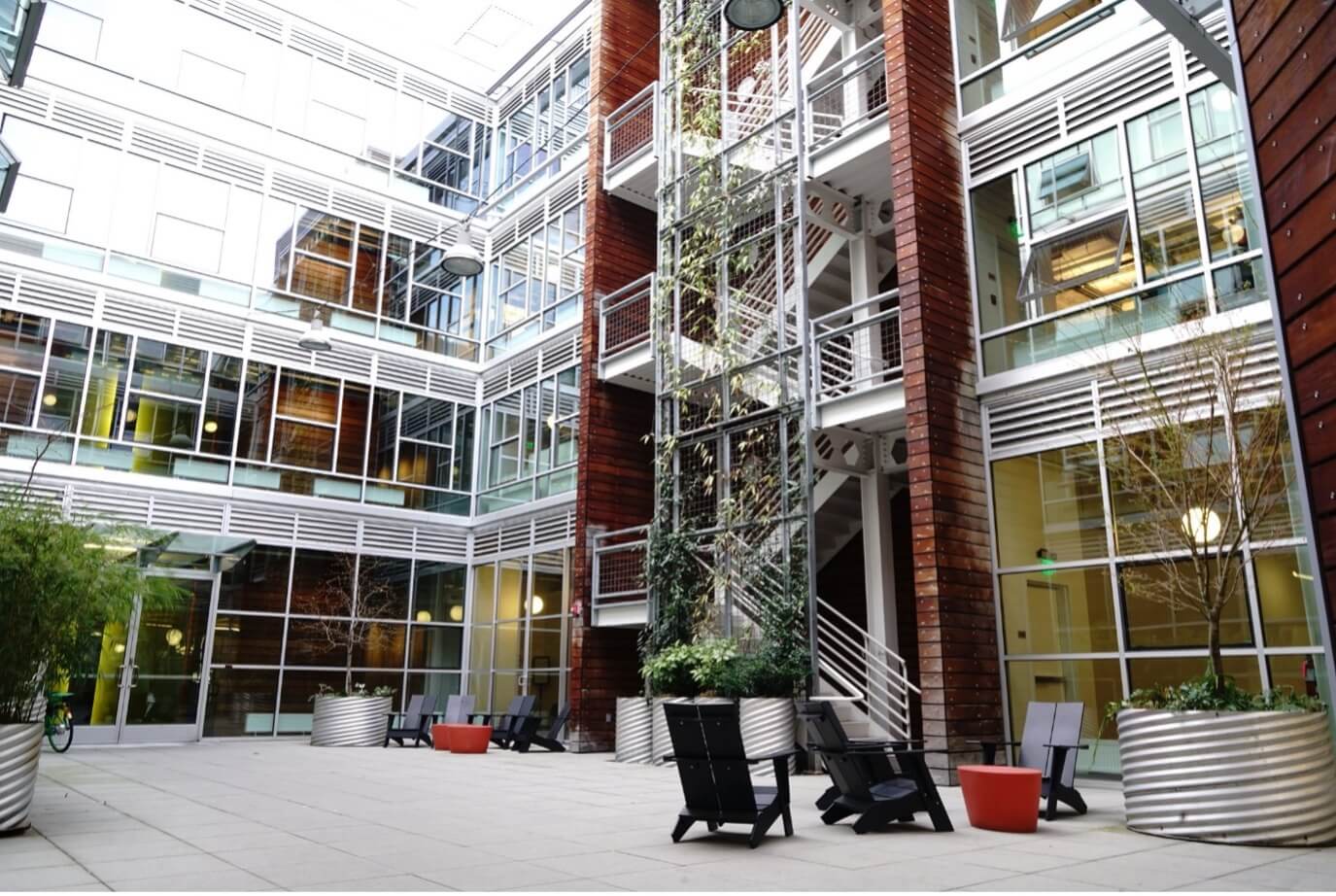