If you’re here to binge K-dramas, so are we. From “Squid Game” to “Nevertheless,” K-dramas and K-idols have been diversifying. For instance, Squid Game’s sweetheart (Ali) is an Indian-born actor and a graduate of the Korea National University of Arts who goes by the name of Anupam Tripathi.

Then we have Chae Jong-hyeop, the heartthrob from “Nevertheless.” He spent some years at a boarding school in Thailand before going to uni in South Africa. We mustn’t forget Noreen Joyce Guerra either, a Pinay who boasts over 60 appearances in K-dramas.

So, if you’re wondering if there’s an appeal for international students in K-dramas, there definitely is. Below we take a look at some K-dramas and international actors to follow.

So Not Worth It

There’s nothing more relatable than international students in a uni dorm and this is one of the K-dramas to prove it. This story about love and friendships at uni in Seoul features Shin Hyun-Seung who plays an American citizen and Choi Young-Jae who’s a Korean-Australian student.

“True Beauty” is one of the most popular high school K-dramas right now. It’s about an ordinary high school girl who learns about makeup to overcome her low self-esteem.

Guerra has acted in the above, as well as  “Hi Bye, Mama!”, “Extraordinary You” and “Encounter”. Guerra began her journey in South Korea in 2015 as an international student at Sookmyung Women’s University pursuing an MBA. Now, she works in fintech and acts on the side.

An American actress, Allen moved to Korea when she was 14 and attended the Seoul American Middle High School. She’s also a model and is known for her roles in several hot K-dramas.

Not only does she boast a career in the acting industry, but she’s also studied at the department of political science and international studies at Yonsei University in South Korea.

The Pinoy actor who played a role in “Arthdal Chronicles” is also a graduate of the Korea National University of Arts where he pursued a master’s in filmmaking. Not only is he starring in K-dramas, he’s also producing social documentaries which have won him awards.

Another “So Not Worth It” actor, Brown is also a singer from the US based in South Korea. He first garnered attention from a singing show back in 2016 and has since then been in K-dramas like “Jazzy Misfits” and “True Beauty.”

Brown studied Korean at the University of Hawaiʻi at Mānoa before studying Korean and literature at Korea University. He’s also part of a project, Hangeul, with other global musicians and TV personalities residing in Korea.

The last on our list of “Not So Worth It” actors is YoaKim who comes from a small village in the middle of Sweden. He first got into the whole K-culture through watching K-dramas (as you do) and when he visited the country, he fell in love.

After deciding to learn Korean, he decided to go back to South Korea as an exchange student and since then has been in the entertainment industry. His first major appearance was as a cast member on the TV show “Love of 7.7 Billion” which discussed the differences between relationships and love in other countries.

A Mexican TV personality based in South Korea, he was cast in a talk show called “Non-Summit” and on the reality show “Where Is My Friend’s Home.” He also fell in love with K-culture through K-dramas so he worked at a mine in Mexico owned by Koreans for a year as a Korean-Spanish translator.

After he left to study abroad in Korea for six months, he decided to stay and work there as an English teacher. He was also a panellist on a popular discussion-based show “Abnormal Summit” which features male ex-pats living in Korea.

This New Zealander-Australian comedian chose to study Korean and later became a transfer student at Korea University. He was a cast member of a popular show called “Real Men” and is currently on the popular reality show “The Return of Superman.”

With regards to K-dramas, Hammington’s been on “Granny’s Got Talent” and “How to Steal a Dog” as an English teacher. He’s also made an appearance in several series like “Zombie Detective,” “Who Are You: School 2015” and “Perservere, Goo Hae-Ra.” 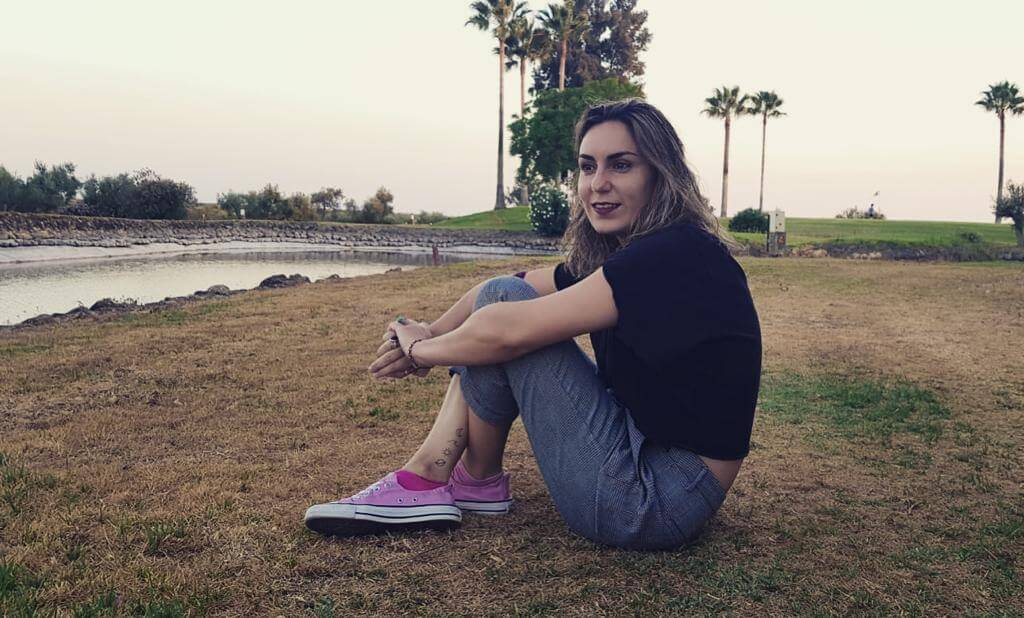 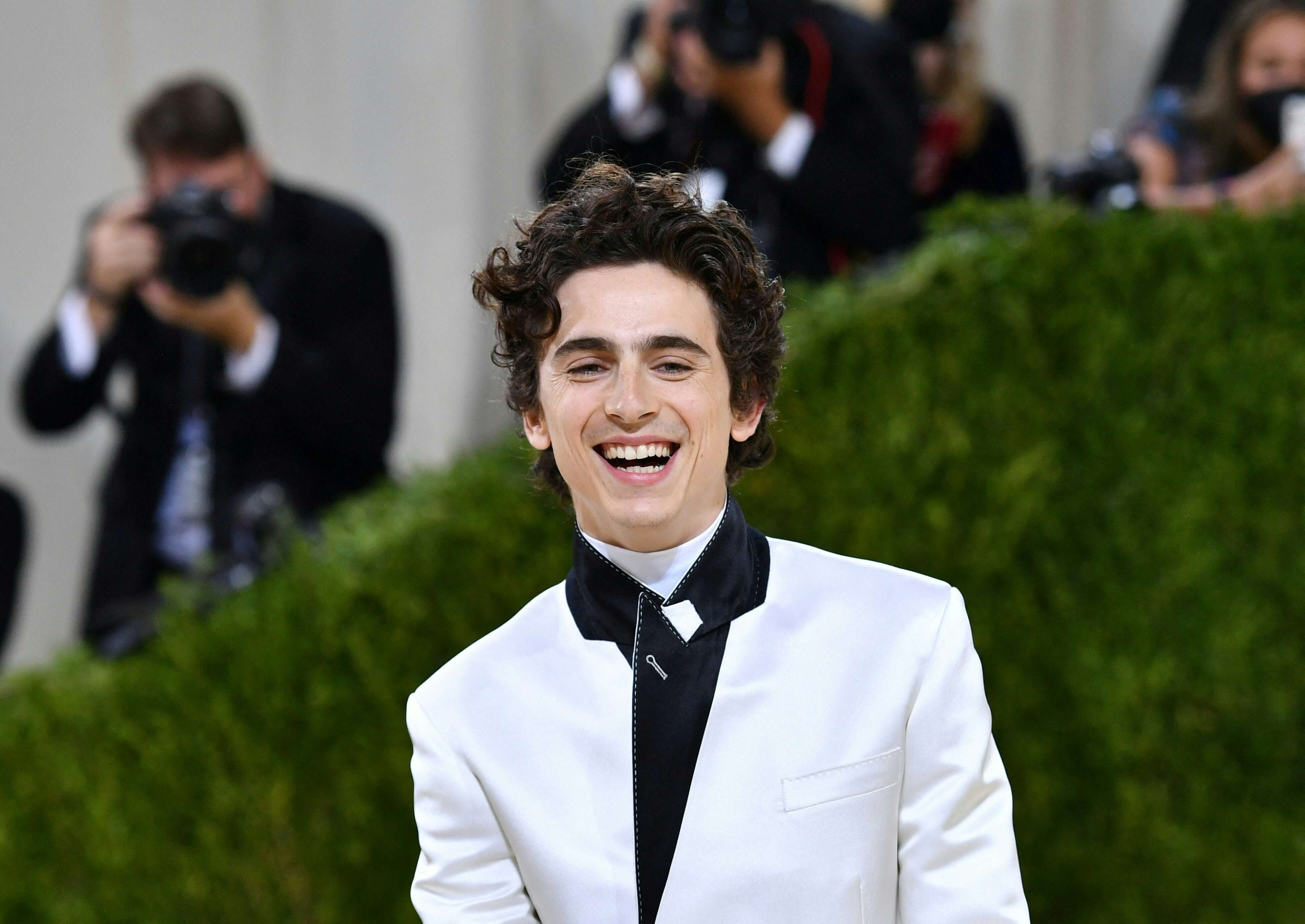