Among the younger candidates in Malaysian politics, Khairy Jamaluddin – or KJ – is a name that Malaysians can’t miss.

The current Minister of Health for Malaysia has also previously served as Minister of Science, Technology and Innovation and Minister of Youth and Sports between the years 2013 to 2021. Being young with an empathetic leadership style, KJ was quick to gain popularity and nicknames such as ‘Daddy’, ‘Abah’, and ‘Tall, Dark, and Handsome’.

Among the notable moments in his political career was his COVID-19 efforts through Malaysia’s National Covid-19 Immunisation Programme (PICK), aimed at curbing the spread of the virus. As a result, Malaysia was placed ahead of five other ASEAN countries – Indonesia, Thailand, Philippines, Myanmar, and Vietnam – as the only country that achieved the highest immunisation rate.

Why do people who are not my offspring refer to me as ‘Daddy’ on social media? What does this mean in millennial speak? Is it like uncle?

Having spent most of his life away from Malaysia, KJ was born in Kuwait where he grew up receiving all of his education abroad. Upon completing his secondary education in Singapore at the United World College of South East Asia, he was admitted to the prestigious Oxford University and University College London (UCL) in the UK.

KJ’s exposure to politics came naturally, being the son of a senior diplomat officer in the Ministry of Foreign Affairs. He graduated with a bachelor’s degree in Philosophy, Politics and Economics (PPE) and later a master’s degree in Legal and Political Theory at UCL. Through his education, KJ has made it his mission to make significant contributions to the healthcare and science sectors in the nation.

Khairy Jamaluddin’s road to being a politician

After finishing university, Khairy Jamaluddin carved out a career as a hard-hitting journalist and articulate presenter for a political talk show called Dateline Malaysia. The programme was meant to encourage Malaysians to speak up about their views on certain political affairs.

A notable turning point in his career is when political scientist John Hilley took notice of his work and described him as ‘right and precocious’. KJ’s aggressive journalism led him to bring together a group of local newspaper editors with a few foreign media correspondents to talk about the alleged bias against Malaysia by the foreign media. 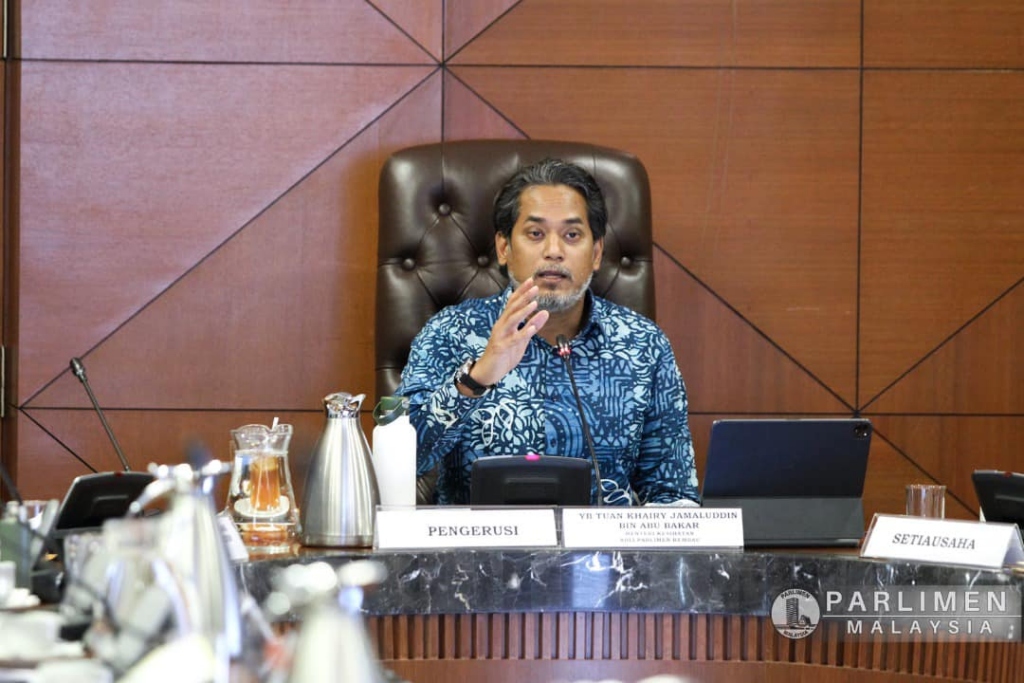 During this time, KJ was only known to those who tuned in to his show. Still, he continued to make an impression on viewers whenever he grilled his guests on the show. Unfortunately, the programme was discontinued for being too controversial.

Other than that, Khairy also had a stint working for The Economist as well as the Wall Street Journal as a correspondent. When his journalism days were over, Khairy joined former Deputy PM Abdullah Ahmad Badawi’s office as a Special Officer. It was here where he quickly rose among the ranks of the United Malays National Organisation (UMNO) from 2003 to 2009.

A proponent of data, science and healthcare

From proposing the use of medicinal cannabis, encouraging mental health awareness and creating safer workplace conditions in the healthcare sector, KJ has taken strides towards improving the overall well-being of Malaysians.

Among these initiatives is the Healthcare Work Culture Improvement Task Force (HWCITF), which was established as a result of workplace bullying in a local hospital. KJ states that this was put in place “to ensure a supportive and safe workplace, in which we adopted the PRIDE (People First, Respect, Integrity, Duty of Care and Excellence) as the core value of this initiative.

That’s not all. Khairy was also recently appointed as World Health Organisation (WHO) Executive Board vice-chair representing the Western Pacific region for the years 2021 to 2024. He was among one of five vice presidents during the 75th World Health Assembly which was held in Geneva, Switzerland. This remarkable achievement has given KJ the opportunity to represent Malaysia’s voice on the world health stage.

If you’re keen to read up more on Khairy Jamaluddin’s personal thoughts and opinions about other matters, check out his blog. Read on to find out about how Malaysian politician Hannah Yeoh got into politics.

Clarkson University: A launch pad to your successful career in construction engineering management 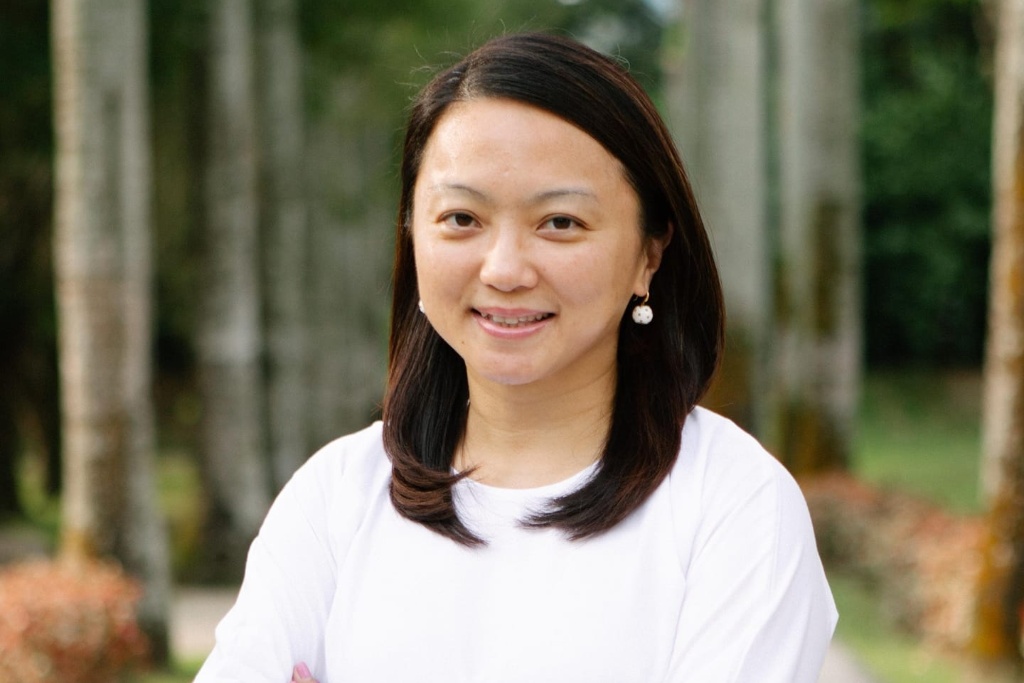 From law student to politician: The education and career of Hannah Yeoh 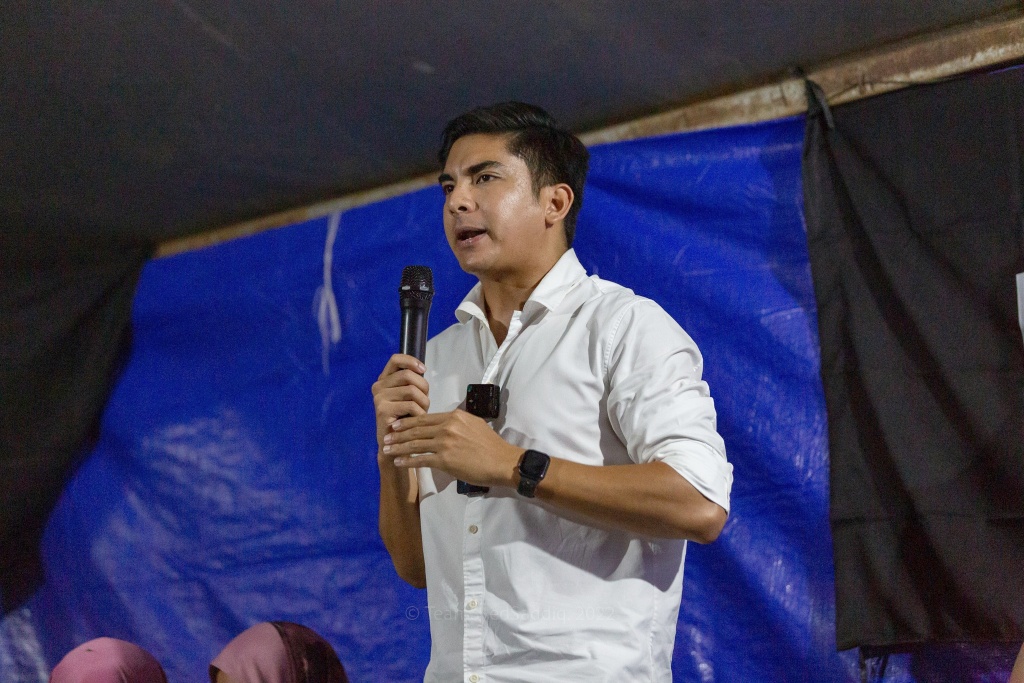 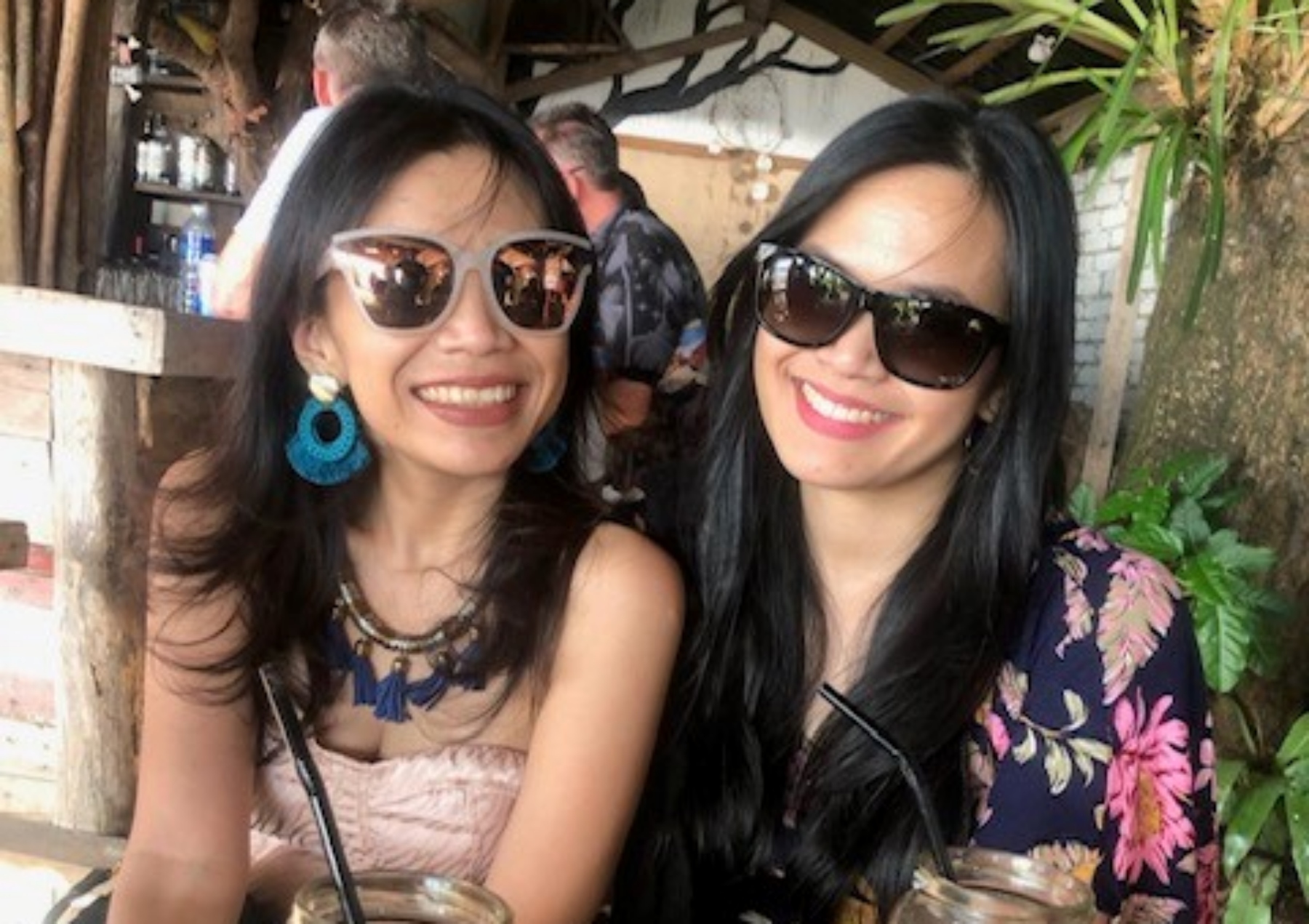