“Be active in exploring London and beyond: London is an amazing city, embrace it and discover its beauty; travel in the UK and Europe during the holidays. Make the most out of your opportunity at King’s!”
– Dean Chen, Second Year War Studies at King’s College London
Ranked 19th in the world by the prestigious QS World University Rankings (2015-16), and 27th in the respected Times Higher Education (THE) university league table, King’s College London has certainly etched its name on the global education scene.

As with every leading provider of higher education, King’s highly values its international student cohort, and understands that entering a brand-new learning environment in a new country and culture can be challenging. With this in mind, King’s has an exclusive set of pathways in place to ease international students into London life and propel them towards success, no matter what their ambition.

The esteemed reputation of King’s, paired with its sterling teaching staff and outstanding student support, allows students to thrive in a cohesive academic environment. All of the King’s International Foundation students finish the course equipped with skills the needed to thrive at any U.K. university, regardless of their preferred course of study.

Idil Ilayda Kaner, for example, originally from Turkey, graduated from the International Foundation Law pathway in 2015. She cites the university’s global reputation, as well as its international community, among the reasons she chose to study at King’s College London.

“The course offered me a chance to learn the core principles of the different areas of English law and expand my knowledge of political and philosophical concepts,” she said. “The university’s location was another aspect that caught my attention as it allowed me to enjoy the British culture. Moreover, the academic staff have had a huge influence in my decision to go to King’s, since they are all well-respected in their areas.”

Since graduating, Idil has accepted an offer to study Politics, Philosophy & Law on a full-time basis at King’s, something she credits as one of her greatest achievements. “It was something that I was aiming for and wanted since my very first day at the English Language Centre,” she explains.

On top of this, Idil is currently helping to organise the popular TEDxKCL event for 2016, and has also been elected as the Secretary of the Bar Society for the university – a role she will continue to excel in throughout the current academic year. “I believe that the encouragement I received from my fellow professors has been substantial in my journey so far and has allowed me to grow as a person,” she adds.

Idil’s King’s experience has encouraged her to stay in London in order to pursue a legal career in one of Europe’s most cosmopolitan cities. Not only does she feel that her undergraduate degree has left her a more wholesome candidate for the role, she also feels that the connections she has made throughout her time at King’s will benefit her long into the future.

“I believe that the networking I have done and continue to do with law firms, chambers and alumni will help me out in pursuing my goal,” she concludes.

But Idil is far from the only success story of the King’s International Foundation Programmes – every student has found success upon completing the programme in one unique way or another. Chinese native Dean Chen, for example, pursued the International Foundation International Relations pathway: “King’s became my choice because it is located in the very heart of London, an amazingly vibrant multicultural global city… London is our campus!” he says.

“I chose this course because… it not only enables me to acquire the necessary academic skills and familiarise myself with academic culture in U.K. universities, but also gives me a good connection to the education of my home country,” Dean continues. “King’s is a very prestigious university with expertise in International Studies, which I would like to specialise in.”

After graduating in 2015, Dean has gone on to pursue an undergraduate degree in International Relations at the King’s War Studies Department. “I was chairman at the 2016 KCL Crisis Simulation, a student-led event aiming to find innovative solutions to situations in the South and East China Seas through strategic simulation in which students played the roles of policy makers,” Dean says.

“I worked closely with the organising team to ensure the smooth running of the conference, and facilitated discussions by using my rich knowledge about the current situation. The event turned out to be a great success, and the conclusions we drew from it were summarised in an article that was published by The Telegraph.”

To follow on from his King’s experience, Dean will be spending the next academic year studying at the respected Sciences Po research institution in Paris. “Thanks to King’s, I was able to apply for this one-year exchange programme, which offers me the opportunity to further my study abroad experience in a new country and therefore enrich my experience… In the long run, I would like to pursue a PhD degree, and work as an academic specialising in China-Europe relations,” he says.

“Having studied at King’s in an international environment, I believe my intercultural communication skills and strong adaptability make me well-equipped to meet challenges in the future and achieve my goals.”

But, again, the success stories don’t end there; not only do the King’s International Foundation Programmes help develop undergraduate-ready students, they also consistently produce career-ready graduates, fully-prepared to flourish in the real world of work.

“I studied the King’s International Foundation Business Management pathway and graduated in 2015,” says former student, Crystal. “I chose this programme mainly because I wanted to understand the way in which the business world operates and how it affects us on a daily basis. I hope to be able to enter this realm of opportunity in the future and establish myself as a successful businesswoman.”

One of Crystal’s greatest achievements was graduating with an Upper Second Class in BSc Business Management, at the same time as working part-time at King’s Chinese Student Union. “I successfully used the experience to apply for the scholarship from Wing Yip Bursary and funded myself through university. This experience has helped me secure the MSc Strategic Marketing offer from Imperial College London.”

Crystal has recently accepted a position as a marketing assistant at a top engineering technology company – even after being told that it can be challenging for a Chinese international student to obtain a job offer with a sponsored working visa in the U.K.

“I believe that my experience at King’s formed a solid foundation for my present achievements,” she says. “For example, when studying through the King’s English Language Centre, I improved my English skills tremendously just by attending classes and lectures. Furthermore, studying the Business Management module helped me to build a basic understanding of the subject to apply for other related undergraduate subjects.”

Without the King’s International Foundation Programmes, the stories of Idil’s, Dean’s and Crystal’s successes would have taken a completely different route. And with the skills the extensive courses have ingrained deeply within them, these students’ accomplishments will continue long into the future.

“For any student looking to study any of the King’s International Foundation Programmes, I would suggest to ask for tutors’ help whenever you meet any problems or issues. Whether it’s about study or not, your tutor will be the most helpful and caring teacher to solve your problem,” Crystal concludes.

“I have to say, I would not be confident for undergraduate study if I had not taken the foundation course at King’s College London or if I had not met the nicest tutors in the world.” 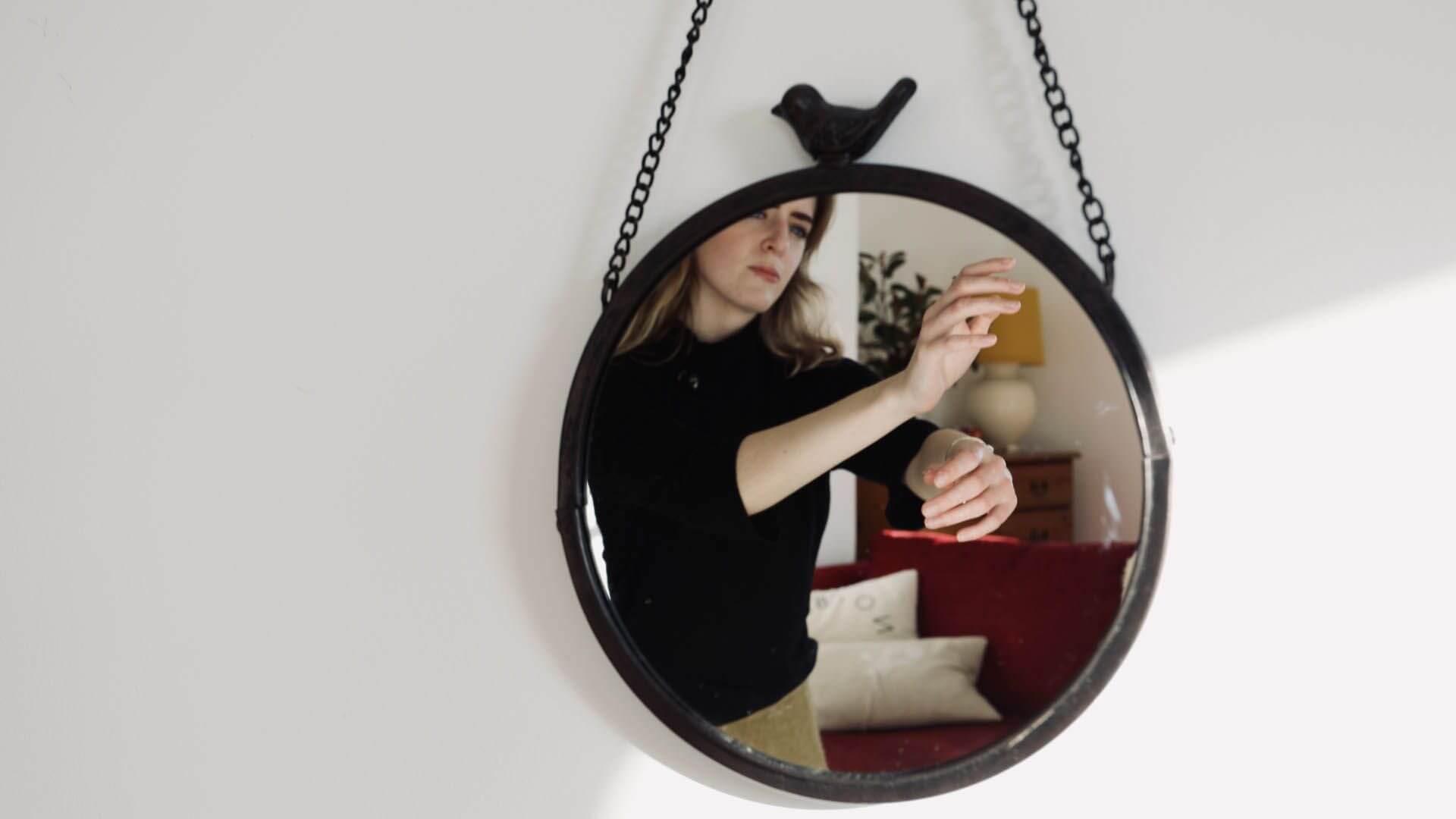 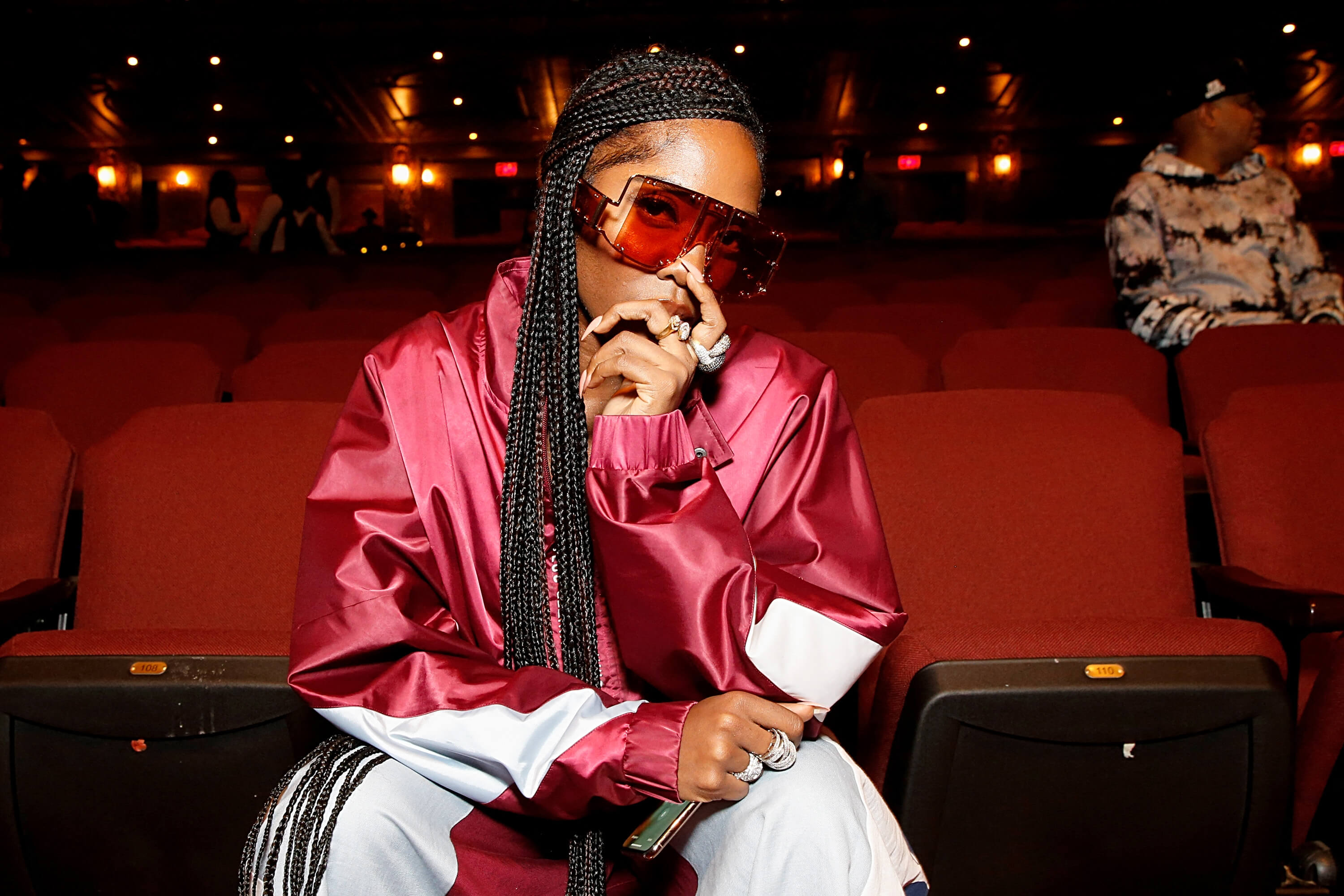