Andrée Geulen-Herscovici. That is the name of a young Belgian teacher at an all-girls boarding school in Brussels during the 1940s. As she passes on at the age of 100 on May 31, 2022, we are reminded of the life-changing teachers’ remarkable contributions to World War Two: how she helped thousands of Jewish children by hiding them in convents, monasteries, boarding schools, farms and families around Brussels during the Holocaust.

We mourn the loss of Belgian rescuer Andrée Geulen Herscovici who passed away at 100. She saved the lives of hundreds of children but does she consider herself a hero? Watch her clip here and read more about her remarkable life at https://t.co/9tNXx8cP5y pic.twitter.com/xnYMqQKg28

“Everything was urgent,” says Geulen in her testimony at Queens’ College in 2017.  “I had some addresses, and I saw it as a race between myself and the Gestapo — who would get to the family first.”

Teachers like her remind us of what it takes to be a great educator: taking the first step to go beyond their duty and make a life-changing impact. The good news is that there will always be a Geulen in society; all you need to know is where to look. From various fields, we bring you four stories of how these teachers impact the lives of students. 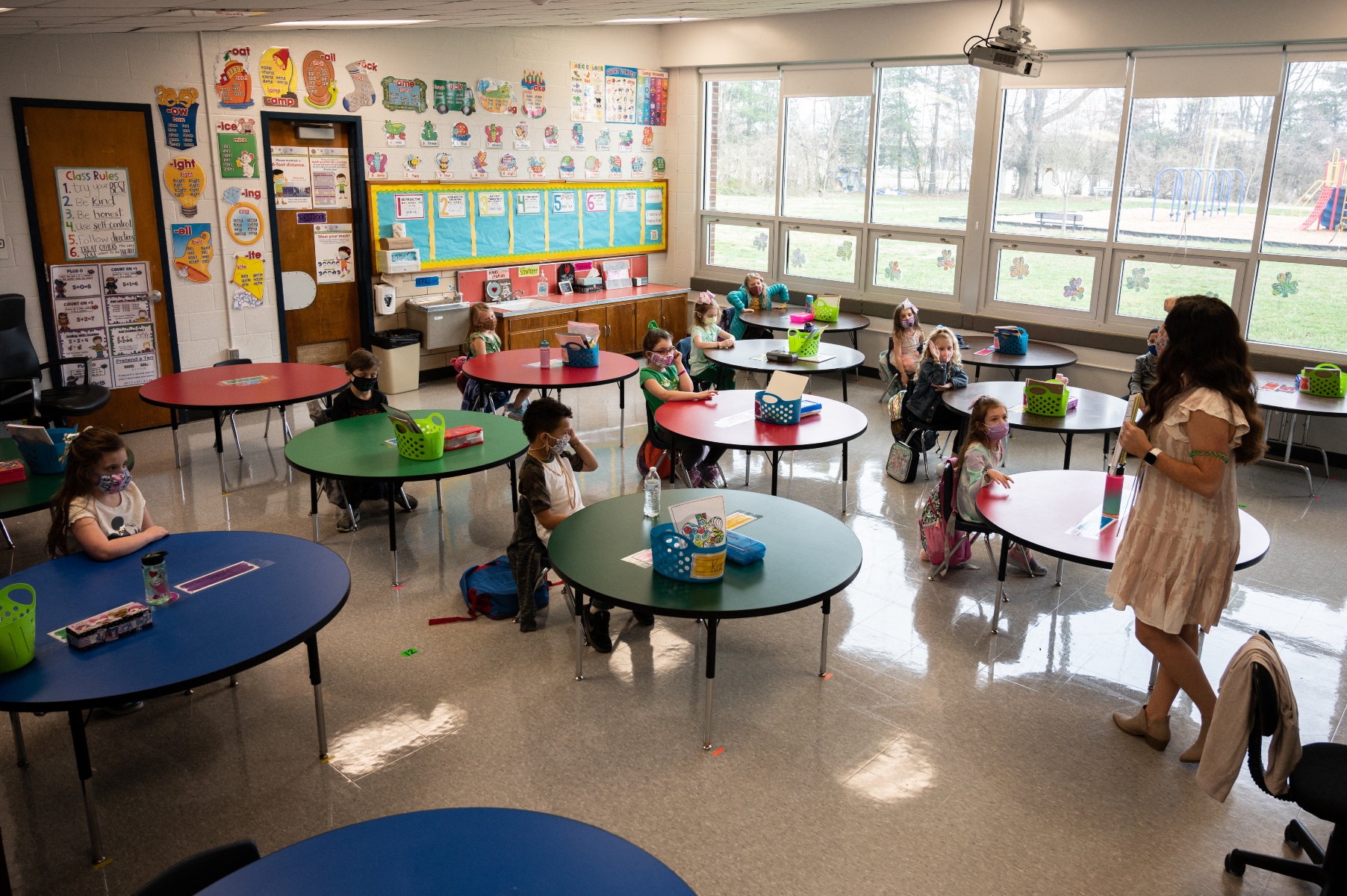 Four life-changing teachers who made an impact on students:

Out of over 7,000 nominations from 113 countries, we are pleased to announce the winner of the 2022 Cambridge Dedicated Teacher Awards!
Our winner is…Khalifa Affnan. Congratulations Khalifa.
Learn more about his story here: https://t.co/I0wK3oSxnh pic.twitter.com/d1aMRLlcTB

On May 26, 2022, Affnan became the first Malaysian educator to win the 2022 Dedicated Teacher Awards, accredited by the Cambridge University Press. The body praised the Keningau Vocational College teacher for his efforts in promoting STEM education, focusing on robotics, drones, coding, and other technology-based disciplines.

His big break came when he pioneered a cultural exchange programme between the school with South Korean educational institutions. “The ongoing programme that started in 2017 has allowed his students to host students from South Korean schools and visited the country on a field trip,” the body stated on the awards web page. “His effort has resulted in the increase of active participation of female students as well as special needs learners in STEM activities.”

Based in Maryland, Thorpe is an English teacher at International High School Langley Park. Most of her students are “first-generation Americans, immigrants, or refugees from mostly Africa, the Middle East, the Caribbean, and South and Central America.” Seeing this, the 2021 Global Teacher Prize winner revamp her 12th-grade curriculum for the school’s English department.

The results? Her students showed a 40% in their reading, which contributed to the school achieving its targeted growth rate with a 10% increase in WIDA scores for 2019-20 and the highest in the school district for English language learners as stated in the Global Teacher Prize website. WIDA is the English proficiency standard used in the US.

I am so excited to have the amazing stories of @bhawana_sh79, Tendi, Santwana, Chiran and Mingma shown to schools across the world!

An alumnus of Teach First, Kirwan founded Empathy Week — a global school initiative that harnesses the power of film to develop skills such as empathy, leadership and resilience in young students. Every year, Kirwan and the Empathy Week team film and edit short documentary-style films that focuses on five individuals in a specific country. The goal is to offer students a chance to experience new lives, thoughts, feelings and emotions.

Kirwan’s goal is to allow every child who participates from age five until they leave school at 18 to experience the lives of 65 different individuals. In 2023, students will hear the stories of five people from five regions in Nepal: Tendi, Mingma, Bhawana, Chiran and Santwana, according to Kirwan’s latest Linkedin posting. 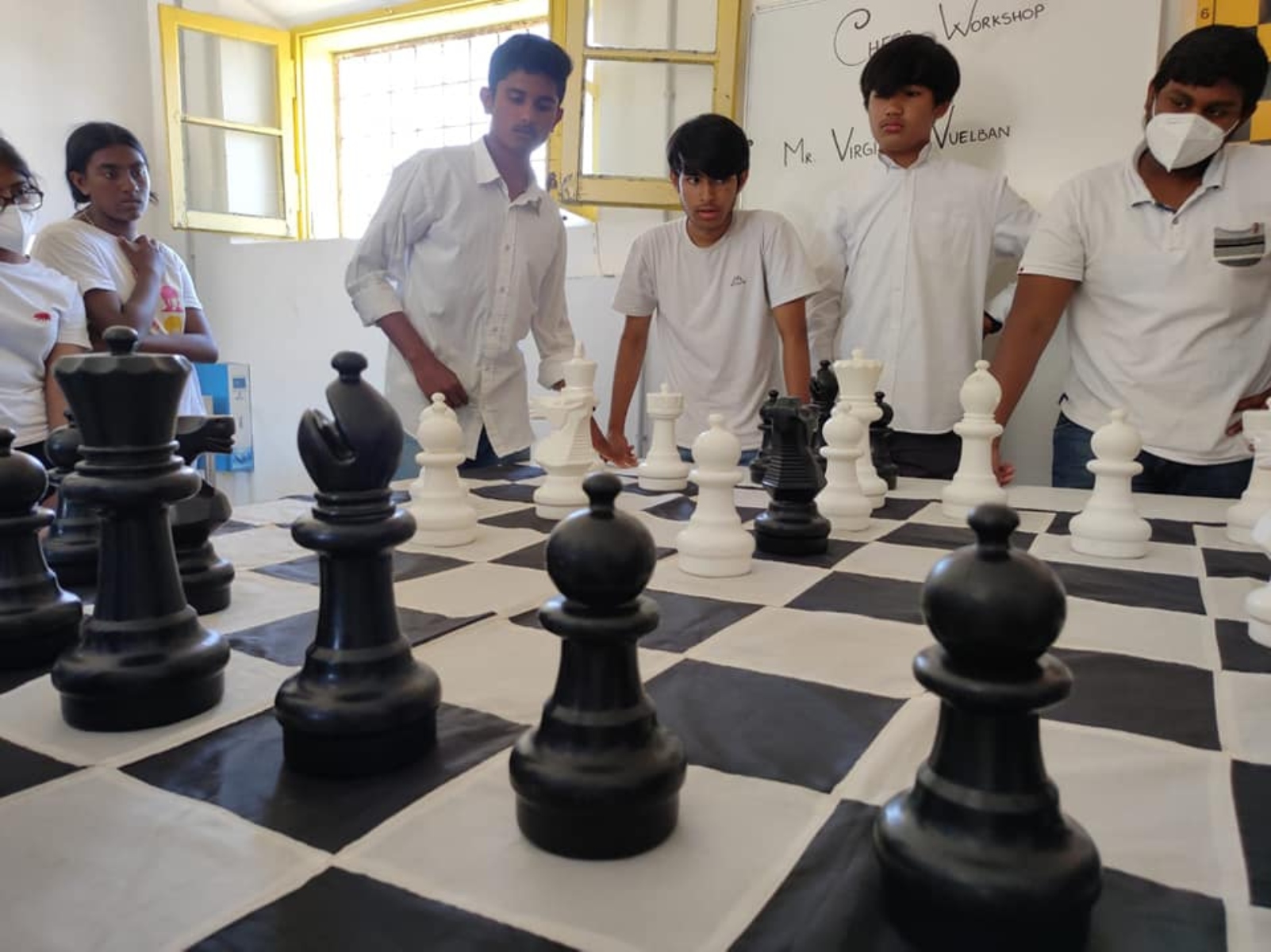 Students are taking the chance to have some fun during class. Source: Little Flower English School Roma/Facebook

As an Indian woman who arrived in Italy, Mary only had one thing in mind: to make English education more affordable for Asian migrants in Italy. Being a migrant herself, she understands the hurdles and struggles faced by this group of minorities, leading her to establish the Little Flower International School (LF) in 2017.

'Zombie' kids: When teachers are replaced by computers