Lifestyle vs. Career: Why compromise your love of skiing whilst at university?

Every year, thousands of young people flock to ski resorts all over the world to work in hotels, bars and restaurants and spend every spare moment out on the snow.

Not only is skiing a ridiculously good workout, it has been proven that being outdoors is restorative, reducing fatigue, stress, depression and anxiety.

For many snowsports enthusiasts, there comes a time when you have to decide between wanting to spend time on the mountains or pursuing higher education.

Can you reconcile living for leisure and sacrificing your career goals, or pursuing an education in a place where your favourite pastime is out of reach? Luckily for you, there is a way to achieve balance between both snow and school.

Choose a university where you can study hard to achieve your academic aspirations, but also pursue the sports you love and enjoy the restorative effects of being in the mountains.

If you love to ski but also want to progress into higher education, why compromise?

We’ve picked five universities from around the world that offer top quality courses across disciplines, as well as being conveniently located close to world-class slopes.

Vancouver, Canada, a bustling metropolis in the heart of Beautiful British Columbia, plays host to UBC – a world-class university that offers a plethora of courses across the board and welcomes thousands of international students each year. UBC is ranked 37th in the world by Times Higher Education.

Vancouver benefits from incredible mountain and sea views, with three peaks located a mere stone’s throw away (Grouse, Cypress and Mt. Seymour). And if you’re a real ski nut, you’re bound to have heard of Whistler Blackcomb – one of the world’s largest ski resorts and a much-loved snow sports Mecca.

Whistler hosted the Winter Olympics in 2010 and boasts over 4,700 acres of skiable terrain with frequent snowfall. Situated only an hour and a half’s drive from Vancouver, with rideshare groups leaving every weekend, there’s truly no compromise for any keen skier at UBC.

The University of Edinburgh is a historic Russell Group institution that ranks 29th in the world. Its College of Medicine and Veterinary Medicine is touted to be a world-leader in its field. Located in the beautiful Scottish capital, this world-renowned university also benefits from easy mountain access.

The university’s snowsports club, EUSSC, organises trips to the nearby Cairngorm National Park for skiing at Glenshee, Glencoe and Aviemore, as well as trips to the French Alps during Christmas and Easter breaks.

With a dry slope for practise just outside the city, take your skiing or snowboarding to the next level by joining the team that claimed podiums in every major competition in the British university snowsports calendar last year.

The University of Otago was named among the top universities in the Asia-Pacific Region last year, also standing as the very first university to be established in the country. It’s the nation’s leading postgraduate research institution, attracting the best and brightest students from New Zealand and around the globe.

But the university is also under four hours’ drive from the nation’s adrenaline capitals of Queenstown and Wanaka, with numerous Ski resorts within reach. Treble Cone Ski Resort boasts the South Island’s biggest vert, uncrowded runs and legendary off-piste terrain.

70cm of fresh snow and a tonne of face shots! It was an epic day today! Hope you all had fun and thank you for being so patient as patrol worked hard on making the mountain safe for everyone ❄️❄️

With its own Snowsports Club for you to get involved in, you’ll never be short of ski buddies at the University of Otago.

If you’ve always wanted to shred some of that infamous JaPOW, look no further than Hokkaido University in Japan. The institution is a world leader in various subjects ranging from social and natural sciences to humanities, and in 2015, Reuters included the organisation in its top 100 of the world’s most innovative universities.

The university’s main campus is located in the heart of Sapporo, one of the four biggest cities in Japan, surrounded by picturesque national parks and a World Heritage Site. The powder capital of the world Niseko is also less than two hours away.

If you want to spend your weekends exploring the Japanese backcountry, look no further than Hokkaido University.

The Universität Innsbruck is one of the top universities in Austria, welcoming over 10,000 international students every year. With sixteen faculties providing a broad spectrum of programmes in all fields of study, it’s no surprise that one particular area for academic research is Alpine Space – Man and Environment.

Due to its proximity to the mountains, Innsbruck is the perfect place for academics to combine lifestyle and study, with research aimed at developing strategies for the sustainable use and development of alpine space.

Innsbruck is a contender for the title ‘capital of the Alps’ and is a well-known snowsports hub, having hosted the Winter Olympics twice (1964 and 1976). Nearby ski resorts include Axamer Lizum, Obergurgl and Sölden – some of which are served by a free bus service – and others are just short drive away.

Brains vs. Blizzards: Harvard engineers take on the snow 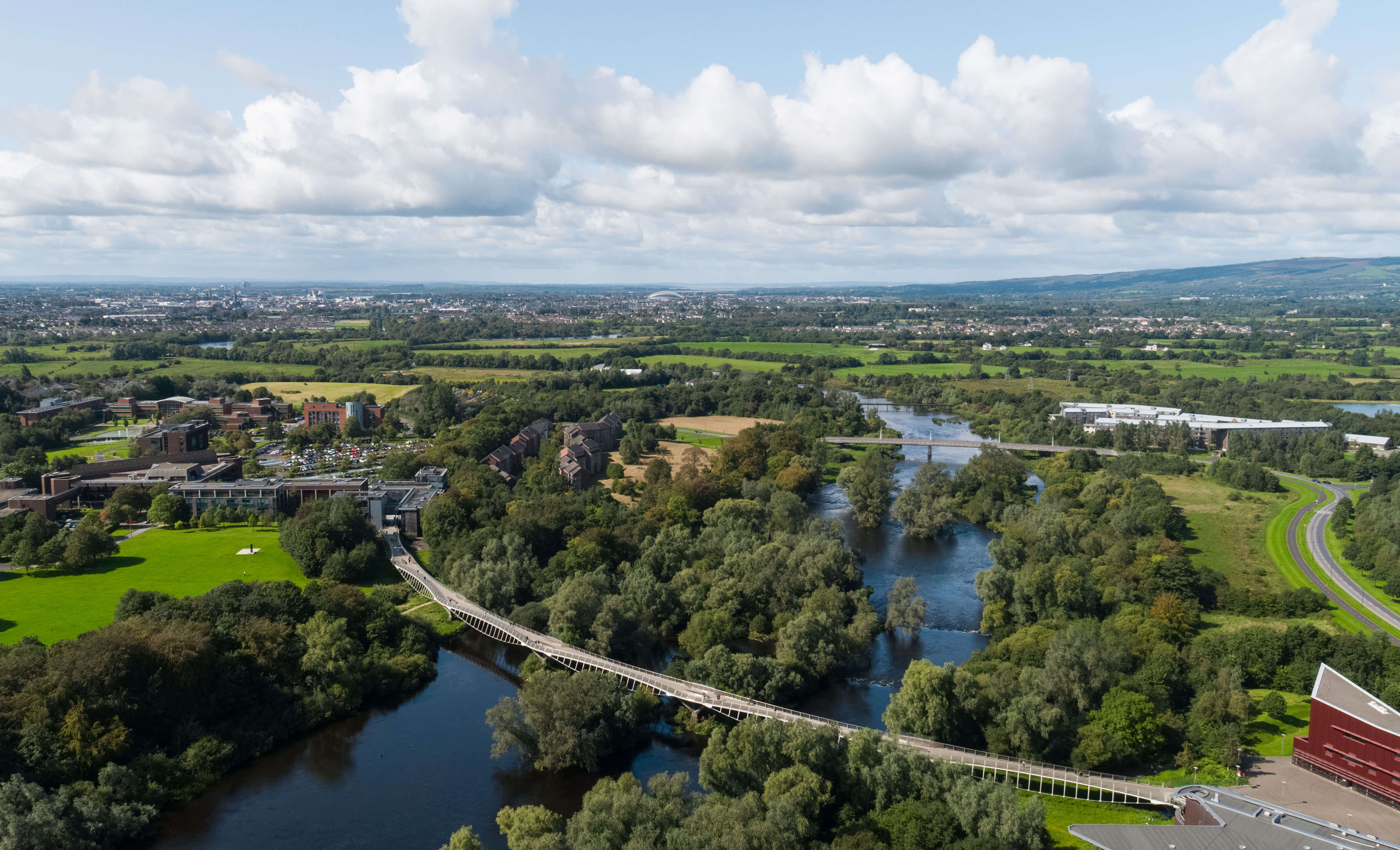 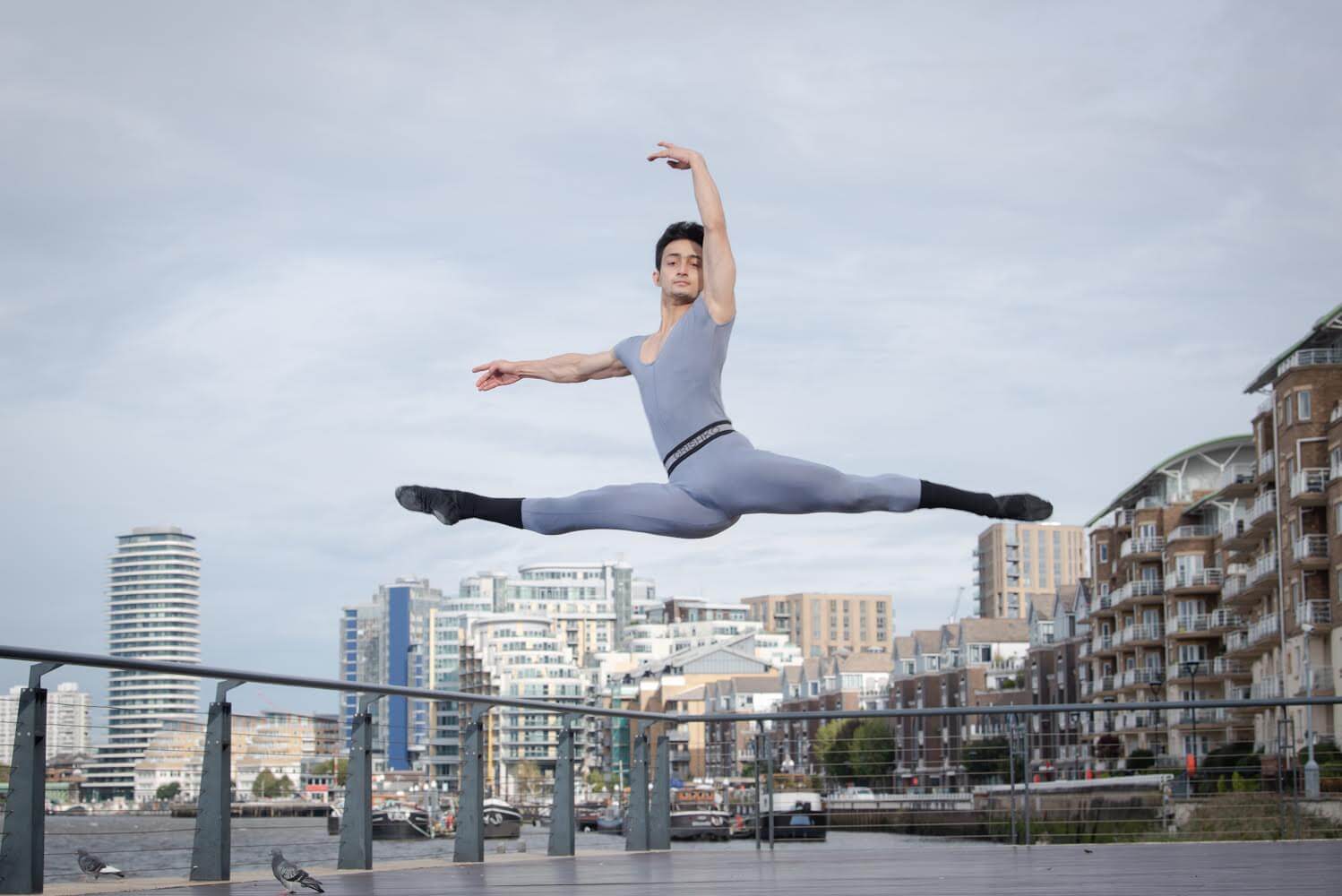