Hundreds of thousands of Los Angeles children could return to their classrooms next month, almost a year after the coronavirus pandemic forced learning online across the United States. The second-largest school district in the country has lagged behind others in the effort to get students back on campus, after a prolonged battle that struggled to balance safety concerns with educational needs.

Under a reopening roadmap agreed between the district and a teachers’ union, preschools and elementary schools would be the first to resume in-person lessons in mid-April. Secondary schools would follow by the end of the month.

The agreement is contingent on vaccinations for school staff and on restrictions being eased throughout Los Angeles County. It also still needs to be approved by the school board and the membership of the United Teachers Los Angeles union. “The right way to reopen schools must include the highest standard of COVID safety in schools, continued reduction of the virus in the communities we serve and access to vaccinations for school staff,” said a joint statement issued by the board and the union on Tuesday. “This agreement achieves that shared set of goals.” 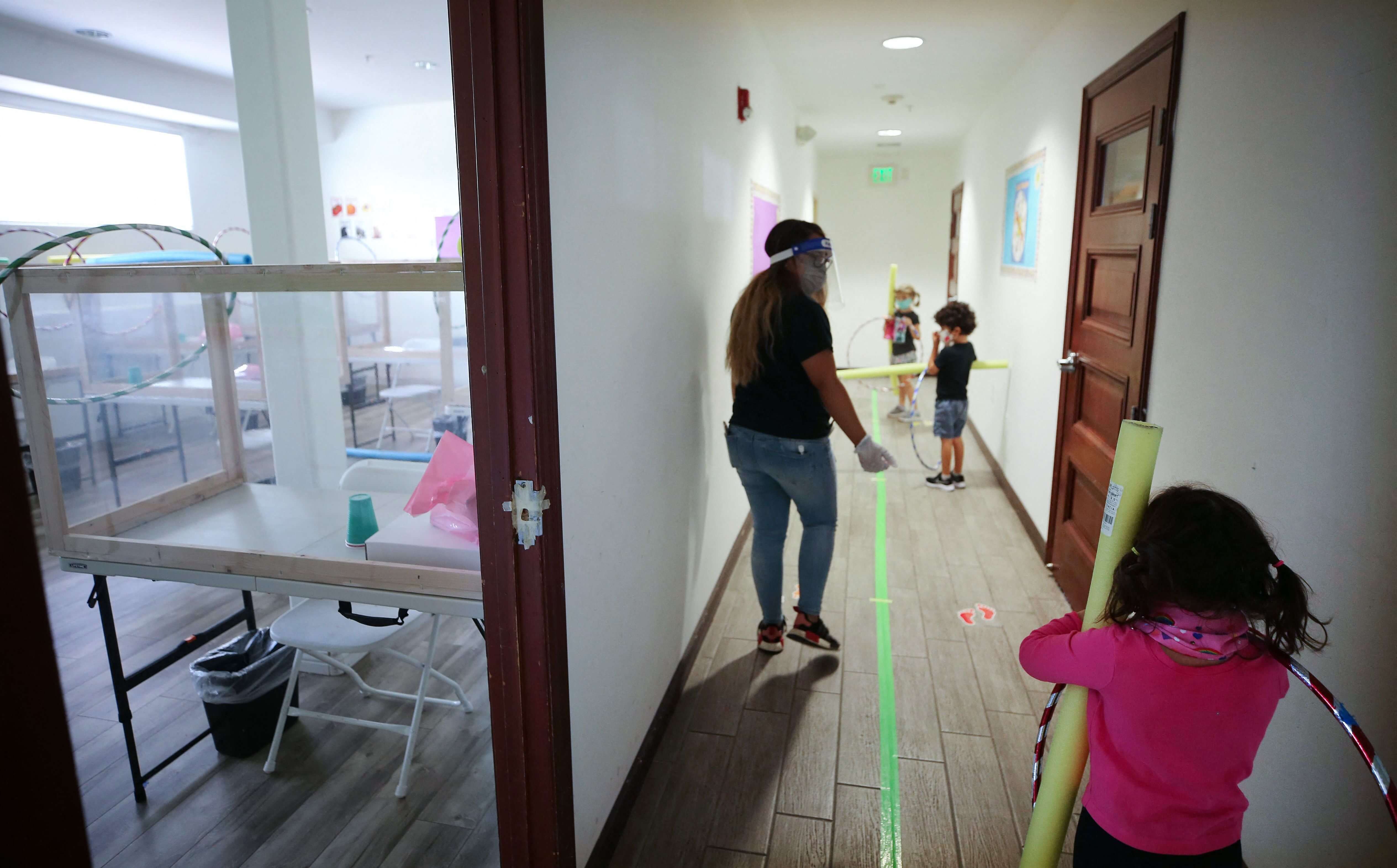 Under a reopening roadmap agreed between the district and a teachers’ union, preschools and elementary schools would be the first to resume in-person lessons in mid-April. Source: Mario Tama/AFP

The status of school reopenings has varied hugely among US states, and between public, private and religious schools. In New York City, the nation’s largest school district, schools began their phased reopenings in December. The US Centres for Disease Control and Prevention has urged a return to in-person learning for the nation’s 55 million public school students, and said it should not be conditional on teachers’ access to vaccines.

More than 61 million Americans have now received one or more vaccine doses — about 24 percent of the adult population — and the immunisation rate has been steadily rising after a shaky start. Los Angeles is among the hardest hit parts of California, a state that has logged the highest overall coronavirus death toll in the country. 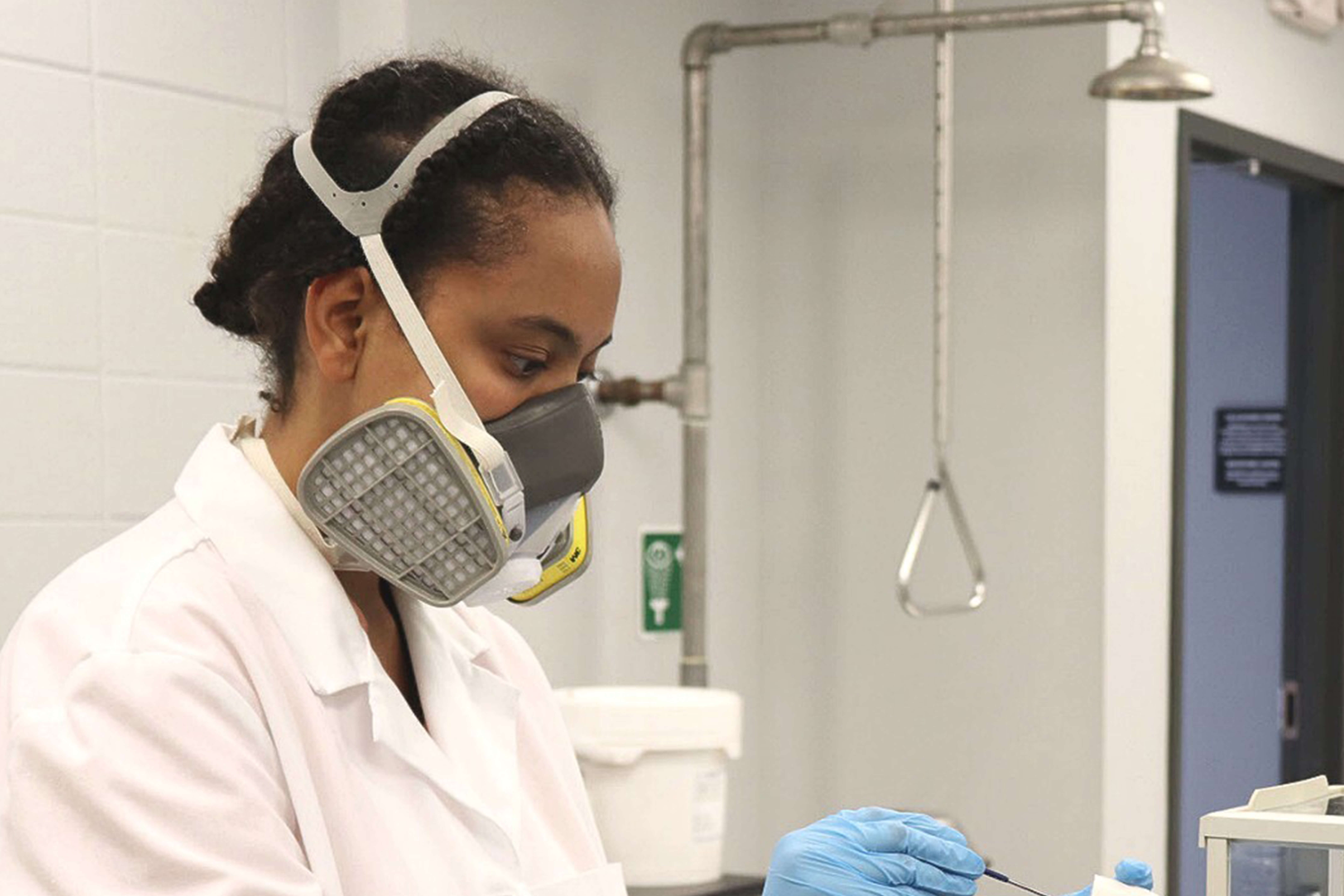 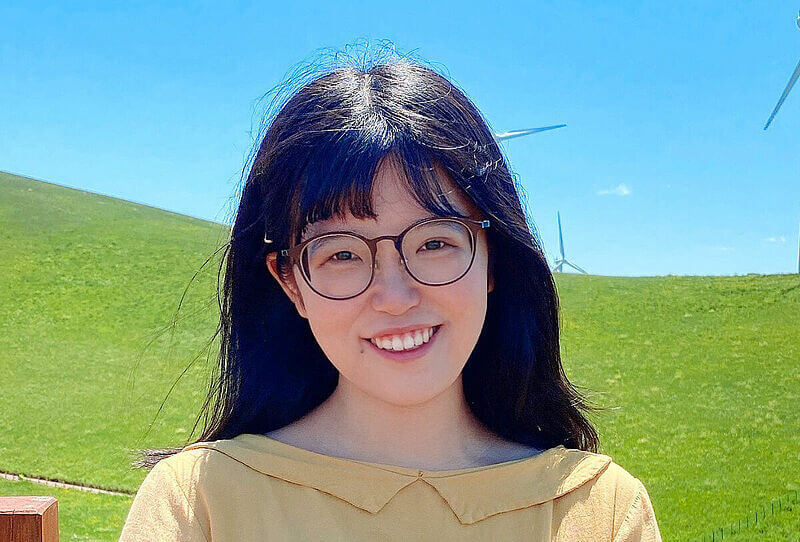 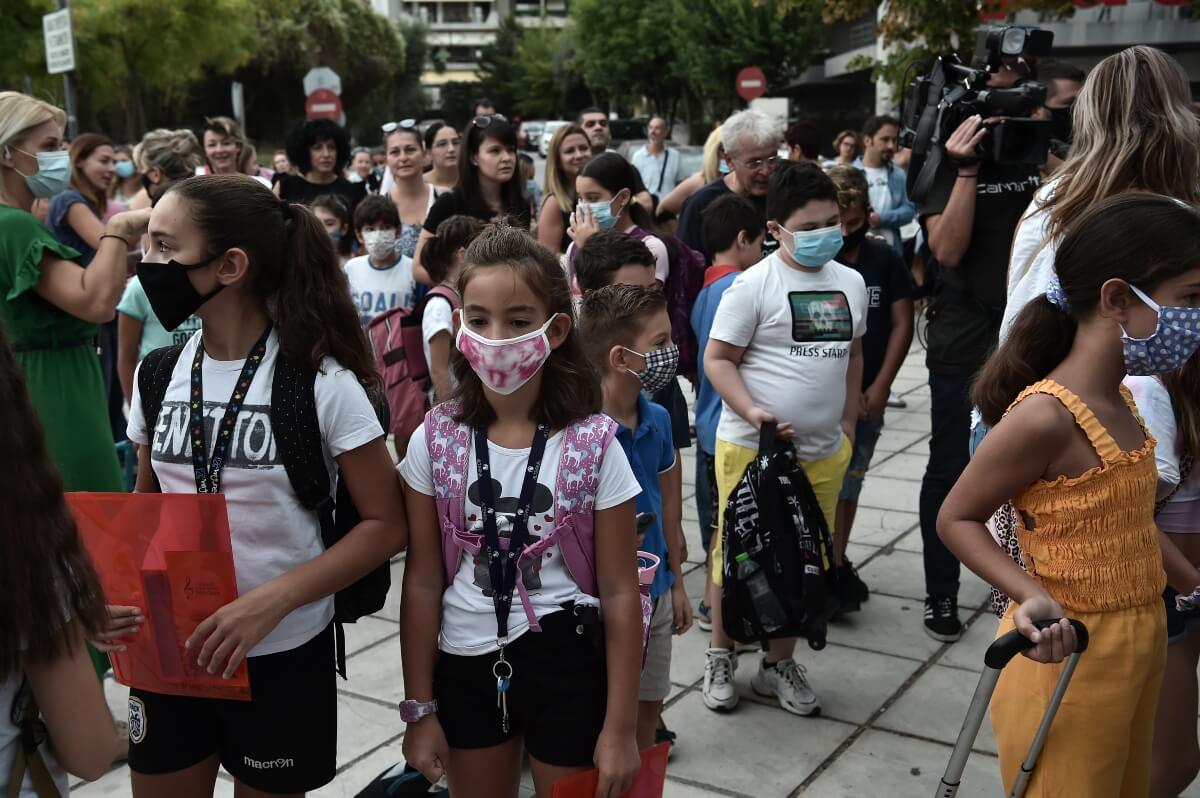 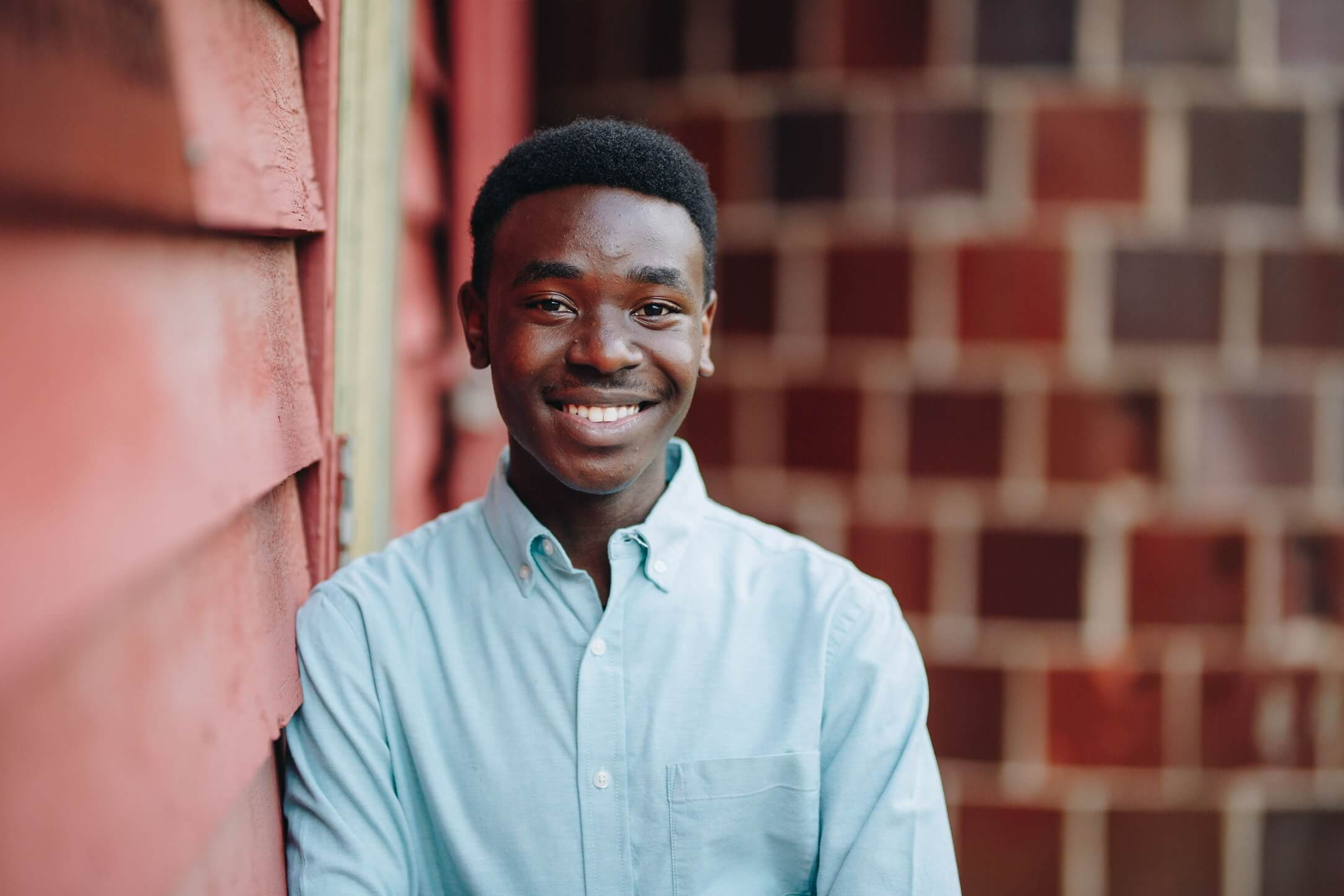 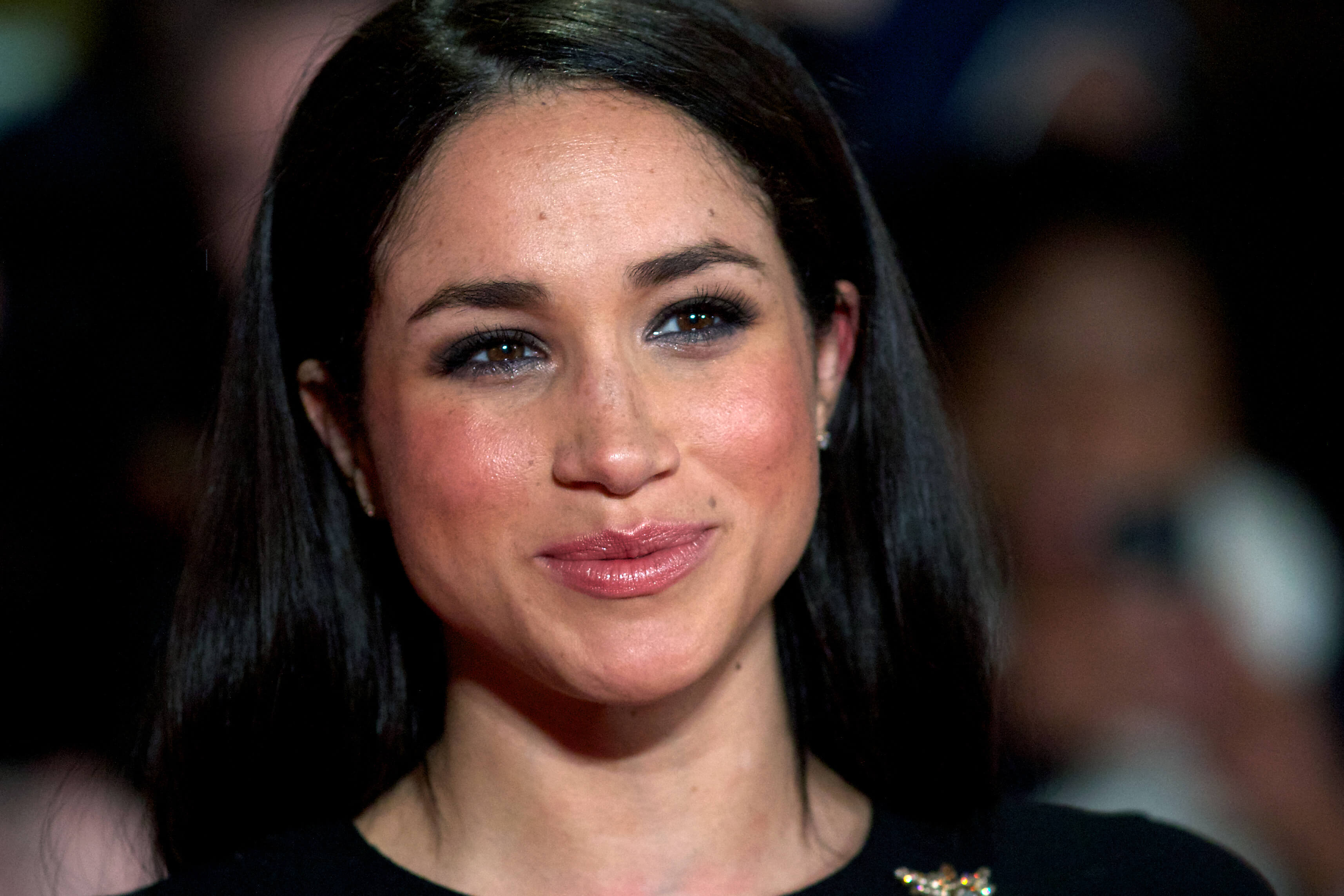 The international education of Meghan Markle, the Duchess of Sussex