Undergraduates at several public universities in Malaysia will soon get the chance to take a gap year to pursue their interests, announced the Higher Education Ministry recently.

Its minister, Idris Jusoh, said that students interested in taking part in the programme had many options open to them.

“This university programme, you can do National Service or you can go to the industry that you want to work with or you can go and travel around the world,” he told reporters after the announcement, as quoted by the Malay Mail Online.

The gap year is a common practice in the UK and U.S., where students take a year off after completing secondary school, usually to travel, before commencing their studies at university.

However, the scheme, which will commence from this September, is only open to undergraduates who have completed at least the first year of their studies.

Idris also said that students are encouraged to spend their gap year serving the country by working with government agencies, adding that the ministry was looking into collaborating with the police, army, and the Immigration Department on the programme.

Previously, Idris had commented that introducing the gap year system would allow university students to develop a holistic skill set, as they could spend the year doing volunteer work or equipping themselves with entrepreneurship skills.

“We do not want to produce graduates who do not know much after coming out of universities,” he said.

Gap year option: Varsity students to get a year off from study

“Students may use this as an opportunity to gain more work experience apart from just reading from books and learning things during lecture sessions. They will gain hands-on experience,” said the 21-year-old.

Shatesh Kumar Sangar, 22, said the programme would “open the door” for more volunteerism among students with the aim of gaining more real-world experience.

“Through volunteerism, participants are exposed to the real world, which will increase their awareness towards the needs of the world,” said Shatesh, who is also the student representative council vice-president at Universiti Putra Malaysia.

“Besides that, the experience, as well as the knowledge that they gain throughout the programme will be useful when conducting and carrying out their final year project,” he added. 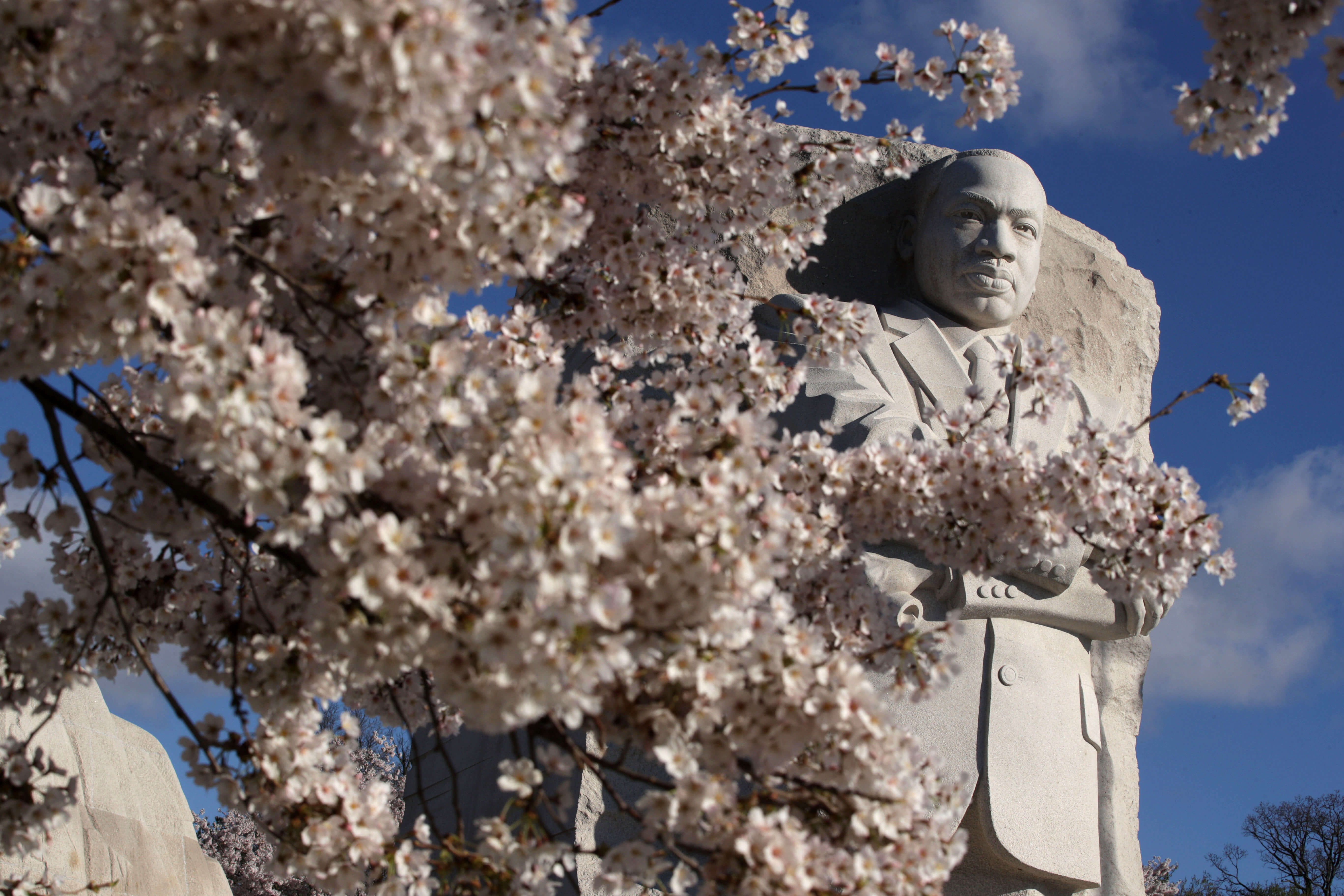 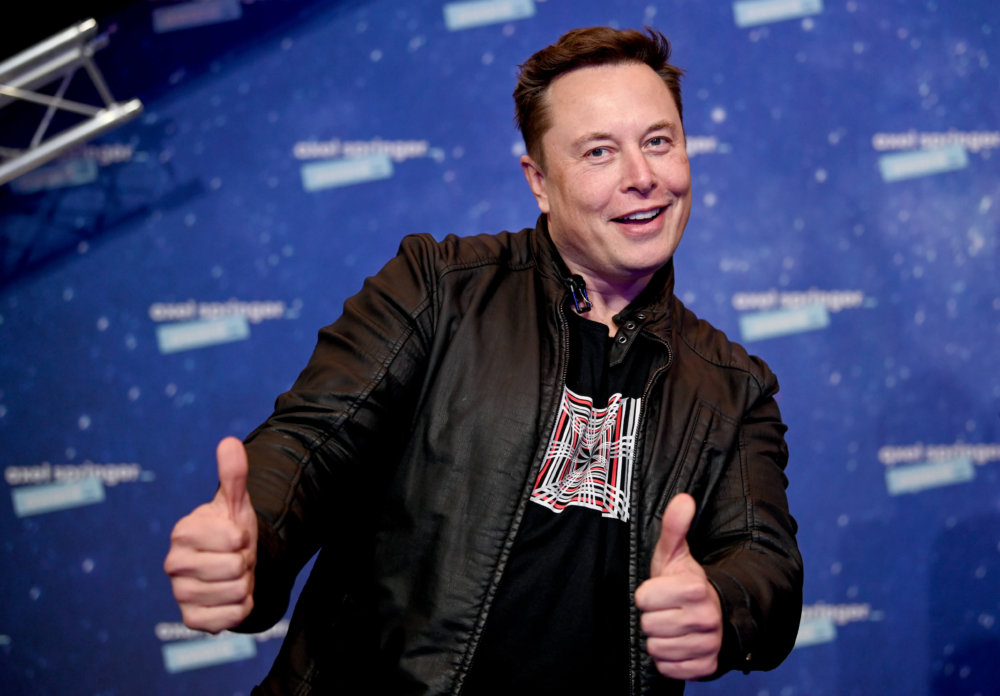