In Malaysia, ‘designer’ drugs are so cheap that students use them to take exams

That’s only a fraction of what a tablet of Adderall, a popular study drug in the US, costs.

Cheap prices seem to be driving university and high school students in the Southeast Asian country to increasingly use these “designer” drugs to stay alert and awake during exams, local newspaper The Star reported. Amphetamine Type Stimulants (ATS) are particularly popular.

“Statistics show that 73 percent of those who tested positive used ATS (Amphetamine Type Stimulants) because the drugs are cheaper than cocaine or heroin,” Deputy Home Minister Nur Jazlan Mohamed said.

The cheap price makes them more desirable than the more expensive heroin, cocaine or ganja.

“(Thus) They turn to psychotropic drugs which are available for as low as RM5 each,” he told reporters at the Persada International Convention Centre on Sunday, as reported by The Malay Mail Online.

Upper secondary school students make up the bulk of students taking such drugs.

A total of 1,222 students tested positive in 2013, and the figures have risen to 1,662 and 1,938 in 2014 and 2015 respectively. In comparison, a research by The Student Room last June found one in 10 students in the UK admit to their use of study drugs, the majority of which say it is to boost their grades.

The government official warned of the consequences of the drugs taken, some of which there can be no recovery.

“If such drugs are taken for seven weeks, it takes up to seven years for recovery and rehabilitation.

“And even then, the person may not fully recover,” said Nur Jazlan during the press conference.

Education Minister Mahdzir Khalid said his ministry was ready to collaborate with all parties to address this drug abuse problem in Malaysian schools. 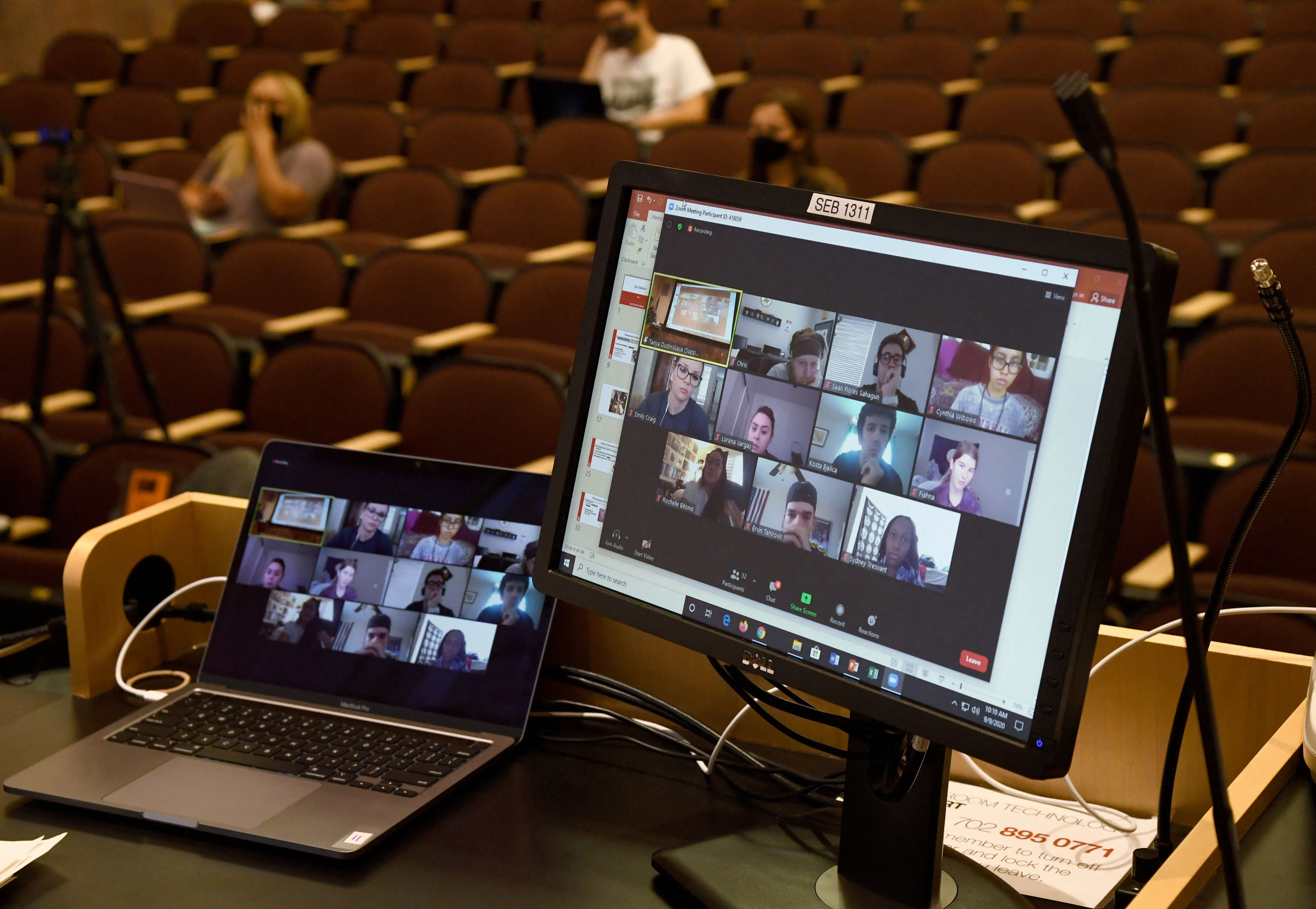 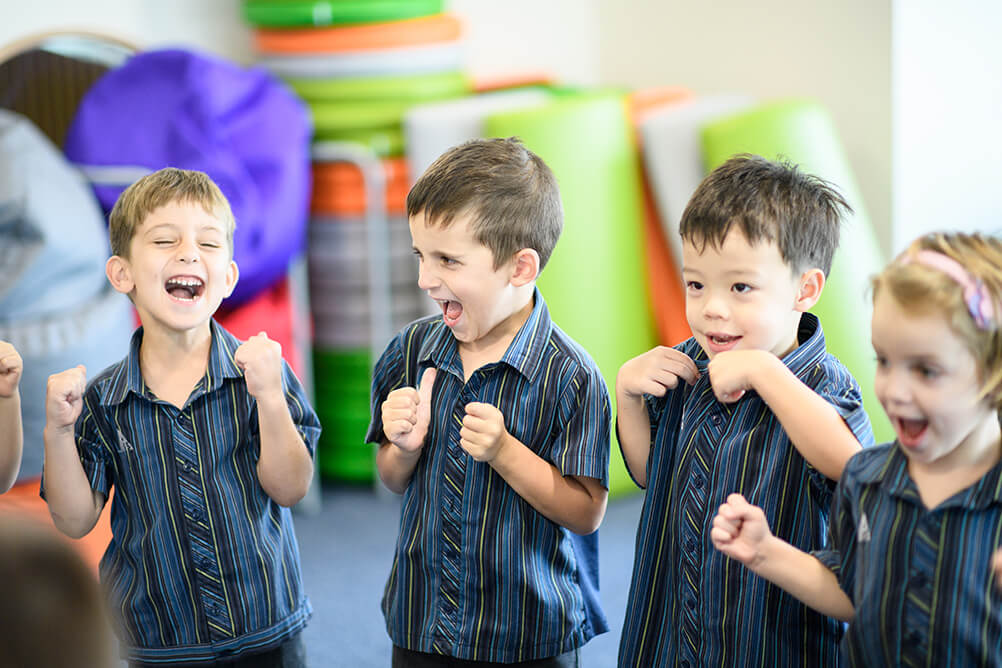