In Malaysia, a state-approved contest to ‘correct’ LGBT students

A Malaysian public university recently held a contest to convert lesbian, gay, bisexual and transgender (LGBT) students, a move that has been criticised as discriminatory and hegemonising the debate about how Islam views the minority group.

LGBT students say such events are normal in and outside campuses in Malaysia, a multi-ethnic Southeast country that is majority Muslim, NBC reported.

In the latest controversy, Universiti Sains Malaysia (USM) invited students to submit ideas and to create posters to help LGBTQ students who have “disorders in sexual orientation return to their natural instincts” as part of a Back to Fitrah forum recently held at the university.

It’s a “pattern of conversation” that 21-year-old English major at the university Ernest Mah, knows all too well.

The forum was organised by the Muslim Students’ Association with the formal approval of the university. The country’s Ministry of Higher Education logo could be seen on the event posters.

One of the forum organisers Abdul Hadi Radzi explained that the goal of the March 24 event is to “menyantuni LGBT”, which translates to “reach out to LGBT”. Society is increasingly accepting homosexuality and gender expression in Malay society, he says, thus the reason for holding the forum.

“The LGBT community is brave enough to do their programs openly,” he said. “We don’t want more people to get involved with them.”

Reuters notes that authorities issued guidelines and held seminars in 2012 to help teachers and parents detect signs of homosexuality in children. Last year, an awareness programme by the Malaysia Islamic Development Department (Jakim) at Universiti Malaya, drew flak for only inviting Muslims who have “left” the LGBT community without inviting those who are still in the community.

The rainbow is often used as a symbol of LGBT pride and social movements. Source: Peter Hershey on Unsplash

While pro-LGBT events exist in Malaysia, they have had to bow down to conservative pressures in the Muslim-majority country. Some sexually marginalised communities have received threats and violence from both the state and the masses, while spaces for discourse are routinely met with backlash from extreme Islamists.

One of the poster-making contest winners Fatimah Jamaludin said she only wants to better understand her peers to help them feel peace. In her poster, one hand is drawn passing Tasbih prayer beads to another wearing a rainbow-coloured bracelet. The rainbow is often used as a symbol of LGBT pride and LGBT social movements.

“One thing that you can do to make your heart feel calm,” she said, is to say “thanks to Allah, ‘Allahu akbar,’ ‘Allah is great,’ and that will make you feel peace,” she said. Her poster shows one hand passing Tasbih prayer beads down to another hand wearing a rainbow-colored bracelet.

Other posters state: “God condemns whoever practices sexuality”, “Help the LGBT groups. Do something according to your mind not your soul, because the soul comes with desires, and desires will lead you to evil”.

Another USM student, who wishes not to be named for fear of reprisals from her peers and the university, said resisting towards this narrative is dangerous.

“Nobody can touch religion here … I worked really hard to get into this university. I really don’t want to get kicked out.”

A less welcoming stance on LGBT students could hurt Malaysian universities in terms of its attractiveness towards foreign students considering further study in the country. While travel guides and LGBT-specific services exist for other sectors, the same cannot be said for Malaysia’s education sector even though it could benefit more from targeting this market.

Market intelligence resource for international education ICEF Monitor notes that on a global scale,  there is a lack of effort taken to address issues LGBT students face when going abroad to study.

However, good practices can be found on some US colleges and universities websites which provide advice and guidance to help their research on whether to participate on a study abroad programme, such as Northwestern University’s “LGBTQ Students and Study Abroad” resource, which suggests that students ask the following questions before going to study abroad.

The most LGBTQ-friendly universities in the United States 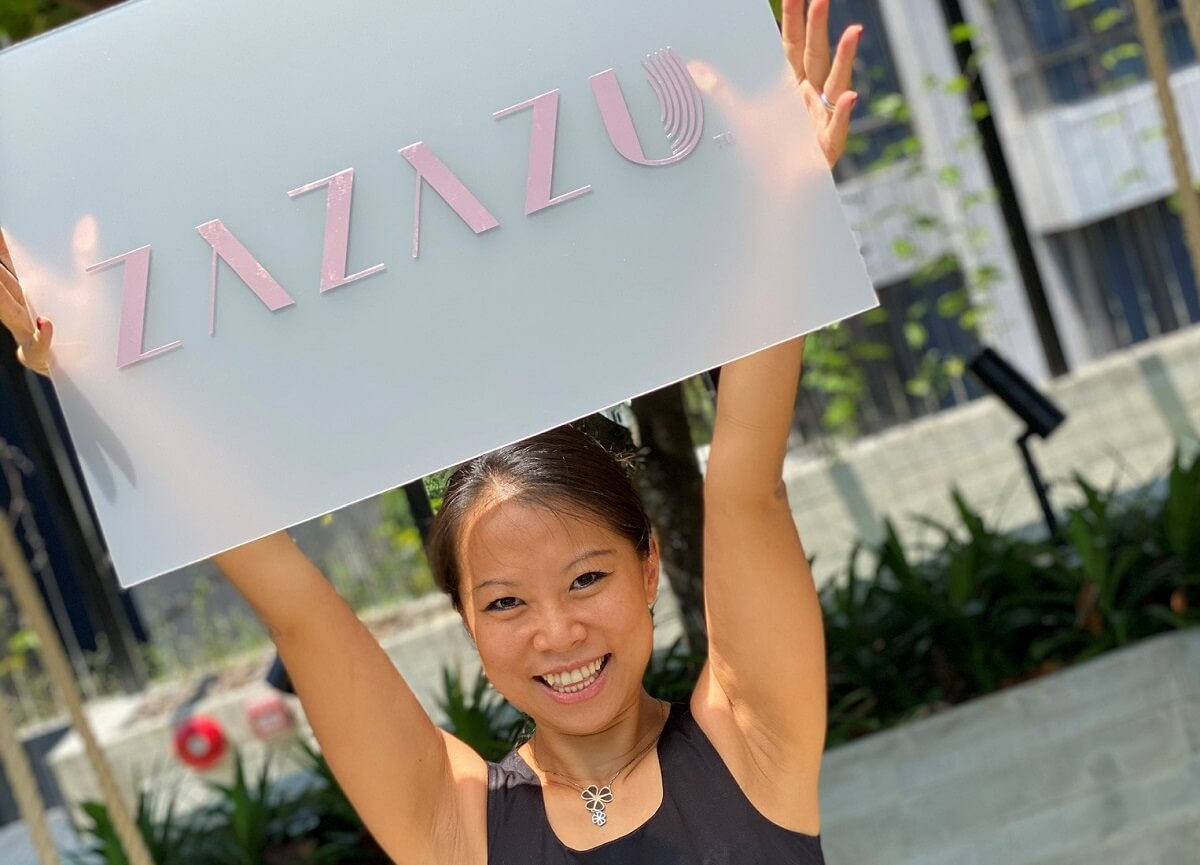 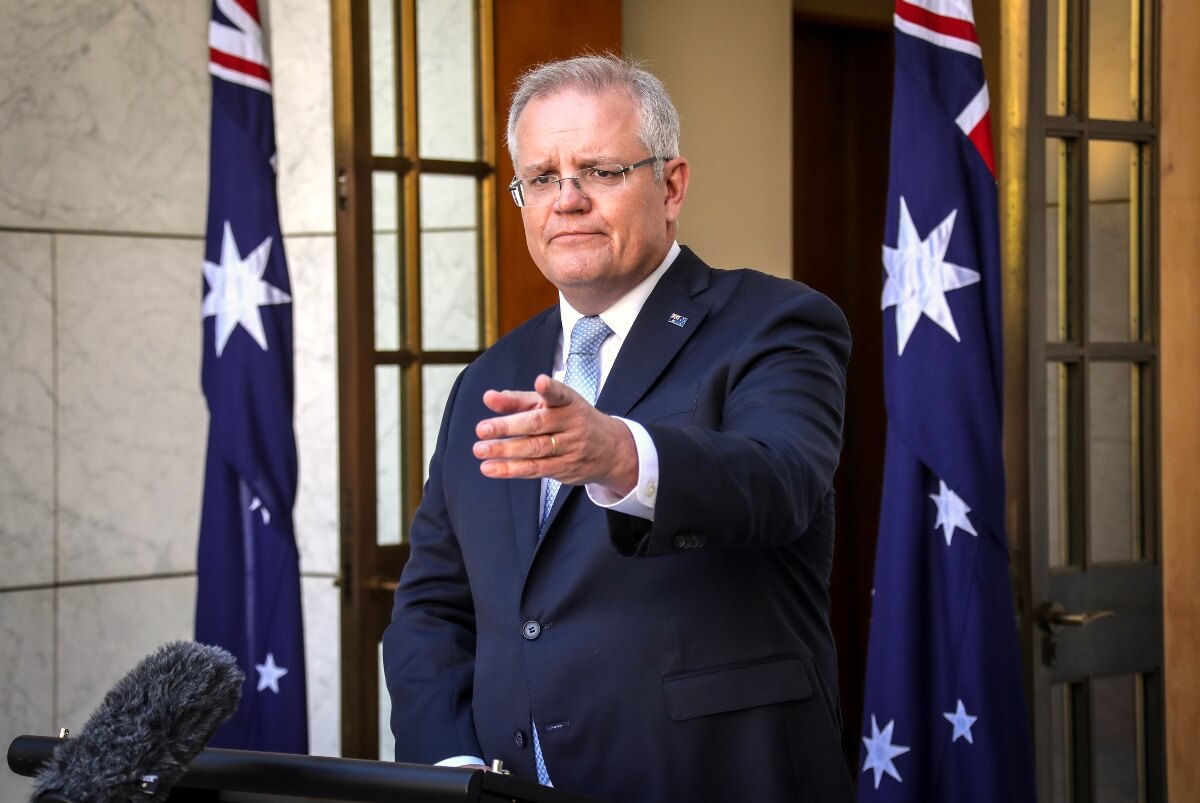