Here’s the latest Millie Bobby Brown 2022 news: the rising starlet has recently announced that she is now enrolled as a student at Purdue University.

The 18-year-old, who rose to fame as the breakout star in Netflix’s hit series “Stranger Things,” will be reportedly pursuing an education in human services to “learn about the system and how to help young people.”

Fans are already drawing similarities between Brown and her character in “Stranger Things,” Eleven, for her choice of universities. Purdue University is located in West Lafayette, Indiana — the same state the “Stranger Things” characters hail from.

In fact, the university was briefly referenced in the series itself. The Netflix show’s third season saw a background character wearing a shirt with the university’s logo on it, which Purdue later released for sale on its website.

Brown was previously homeschooled while she was filming “Stranger Things.” She joins her co-stars Noah Schnapp and Caleb McLaughlin, who are both enrolled in university classes, too. 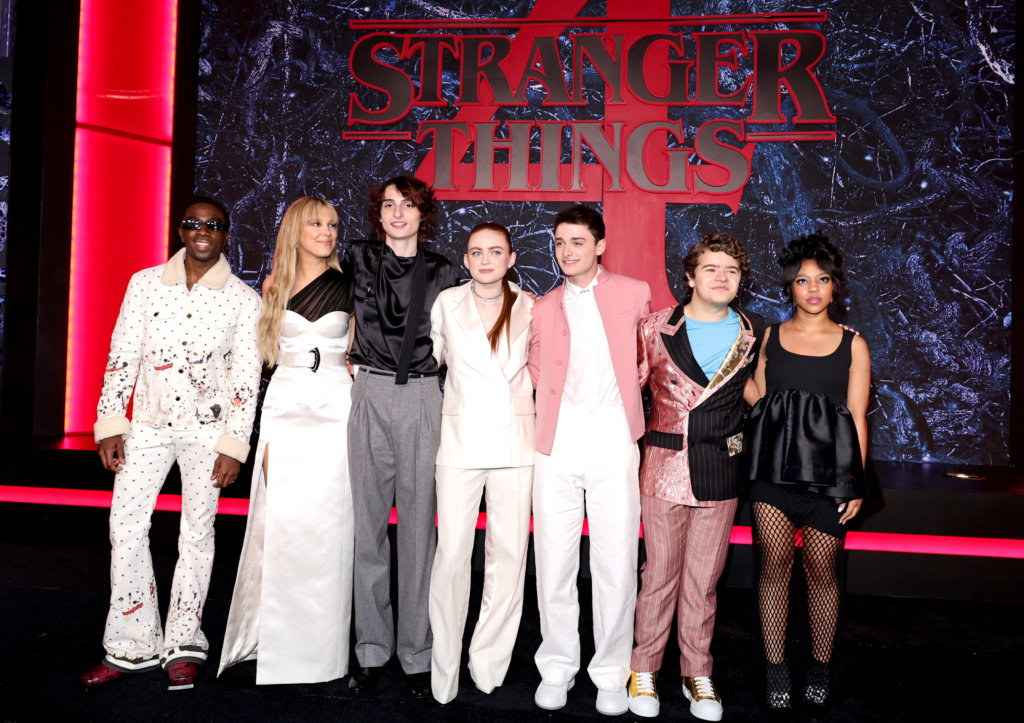 Brown joins some of her co-stars in pursuing a university education. Source: Theo Wargo / AFP

Brown has enrolled in the Purdue Global Programme, working towards a bachelor of science in human services. The programme, offered exclusively online, allows students to work towards associate, bachelor’s and master’s degrees in the social and behavioural science fields.

Courses are all reviewed by professionals and industry leaders in the field, guaranteeing that materials remain up-to-date and relevant. This enables graduates from such courses to more easily enter careers in fields such as child welfare/child protection, community outreach and services, and family support.

Enrollment runs all year long, giving students greater flexibility in pursuing their education. Brown herself had been enrolled in the course since March.

Programmes such as Brown’s are designed to help students earn a degree faster. This includes giving students the option to apply their work experience, transfer credits, and count military experience towards up to 75% of their degrees.

Shorter courses are available to pursue at Purdue University, as well. The university’s website states that students in 10-week terms would most likely be required to complete a minimum of 15 to 18 hours per week for each course, while those in 12-week terms would spend 20 to 25 hours per week. Students in advanced courses may be expected to spend more time on their work.

Time spent on each course is inclusive of hours in the online classroom as well as independent work. 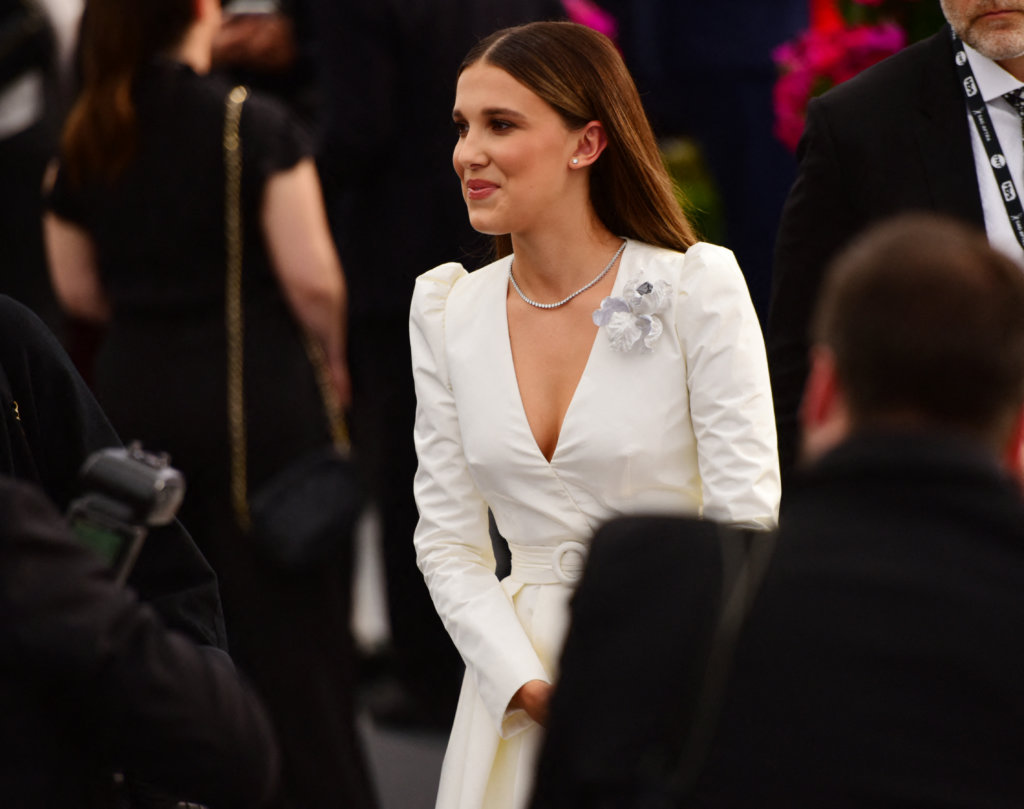 Outside of university, Brown is also a UNICEF Goodwill Ambassador. Source: Chelsea Guglielmino/AFP

Balancing university life and her career

Outside of her acting career, much of Millie Bobby Brown 2022 news focuses on her role as a Goodwill Ambassador for UNICEF.

The star is focusing on menstrual health and education for young women — a heavy responsibility for any 18-year-old to bear, especially one with millions of online followers. Brown has said that she intends to shoulder it as well as she can.

In line with this, Millie Bobby Brown 2022 goals include expanding her cosmetics line, Florence by Mills, which focuses on creating a clean, vegan, and cruelty-free beauty brand. She has been open about creating the brand specifically for the younger generation, many of whom may not be informed about the intricacies of skincare.

“I’m going to take you on this journey with me, so we can learn more about botanicals, serums, fruit and vegetable extracts, and enzymes,” she said. “Things that are so important for your skin, but we don’t know about because we’re young. Everything’s antiaging, everything is depuffing. We don’t know what that means. I need to know more. And I know our generation needs to know more.”

Creatively, Brown has been keeping busy. She is recording an album that is “so bad, but so fun” — which she mostly wrote and conceived during lockdown. On top of that, she has written two screenplays with her sister; is producing Netflix’s “Enola Holmes” sequel through her family-founded production company; and working on the next season of “Stranger Things”. 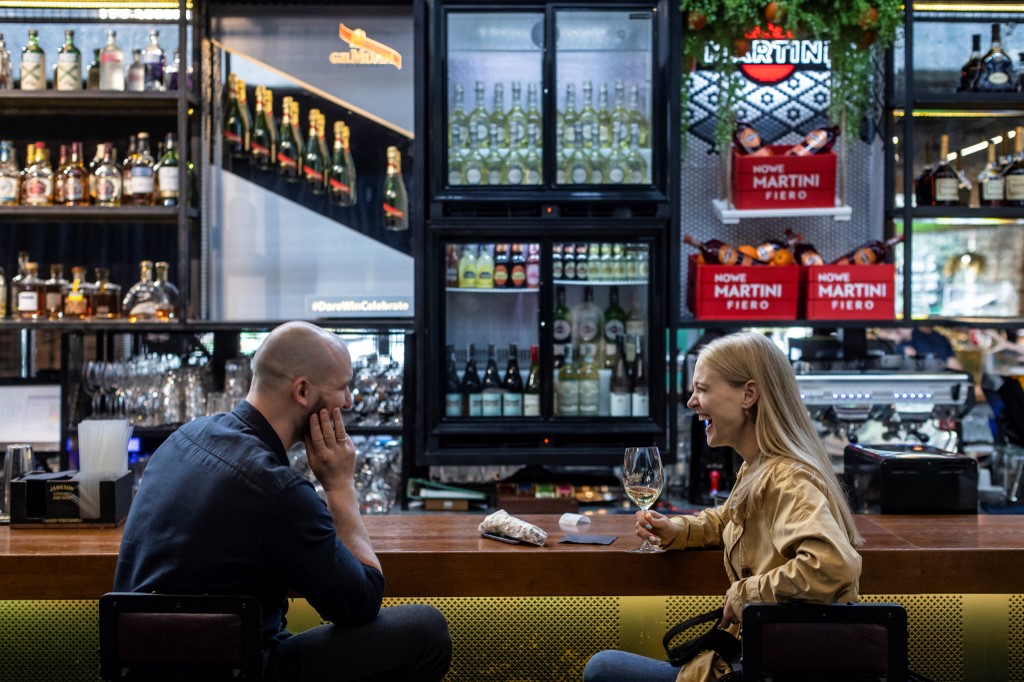 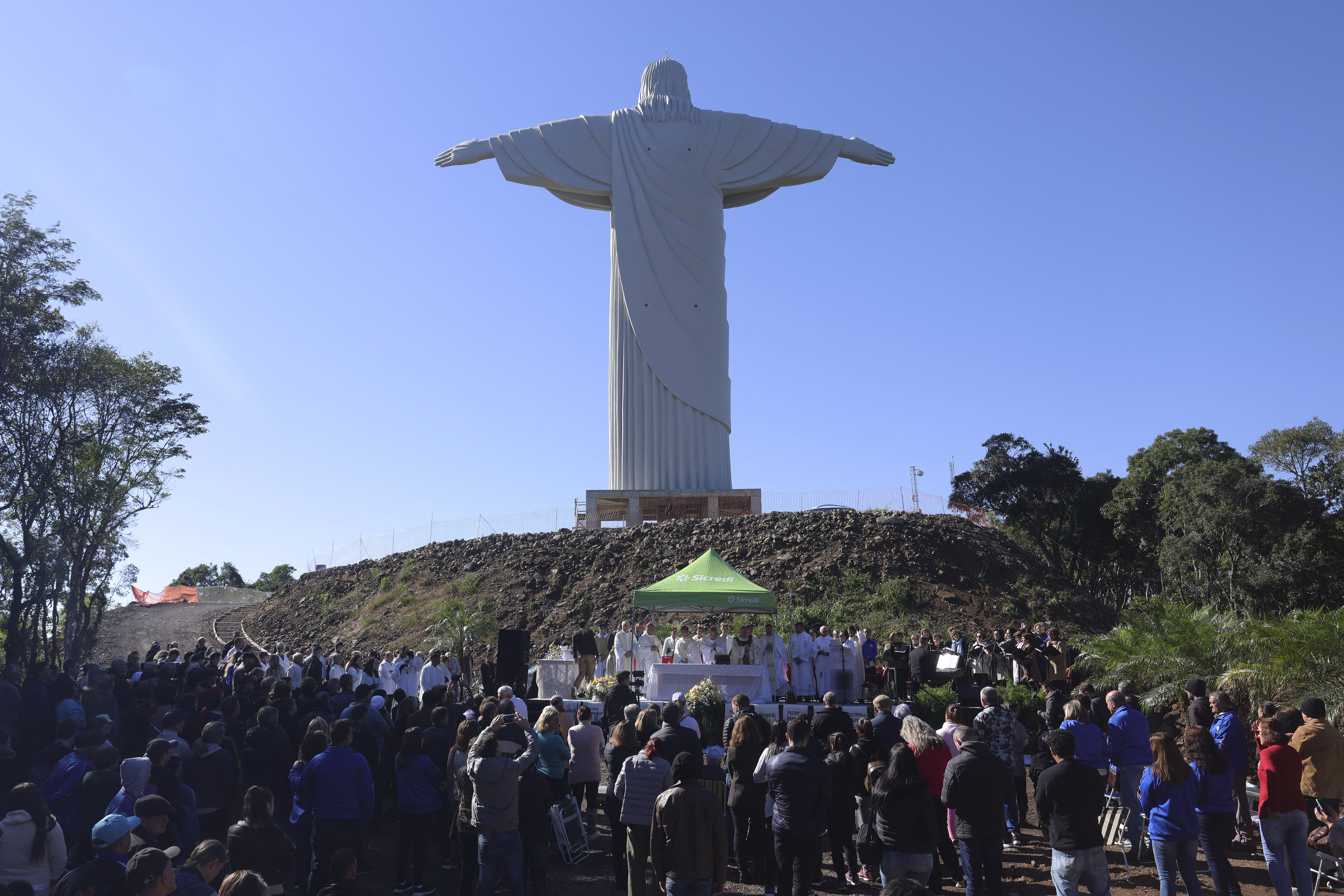 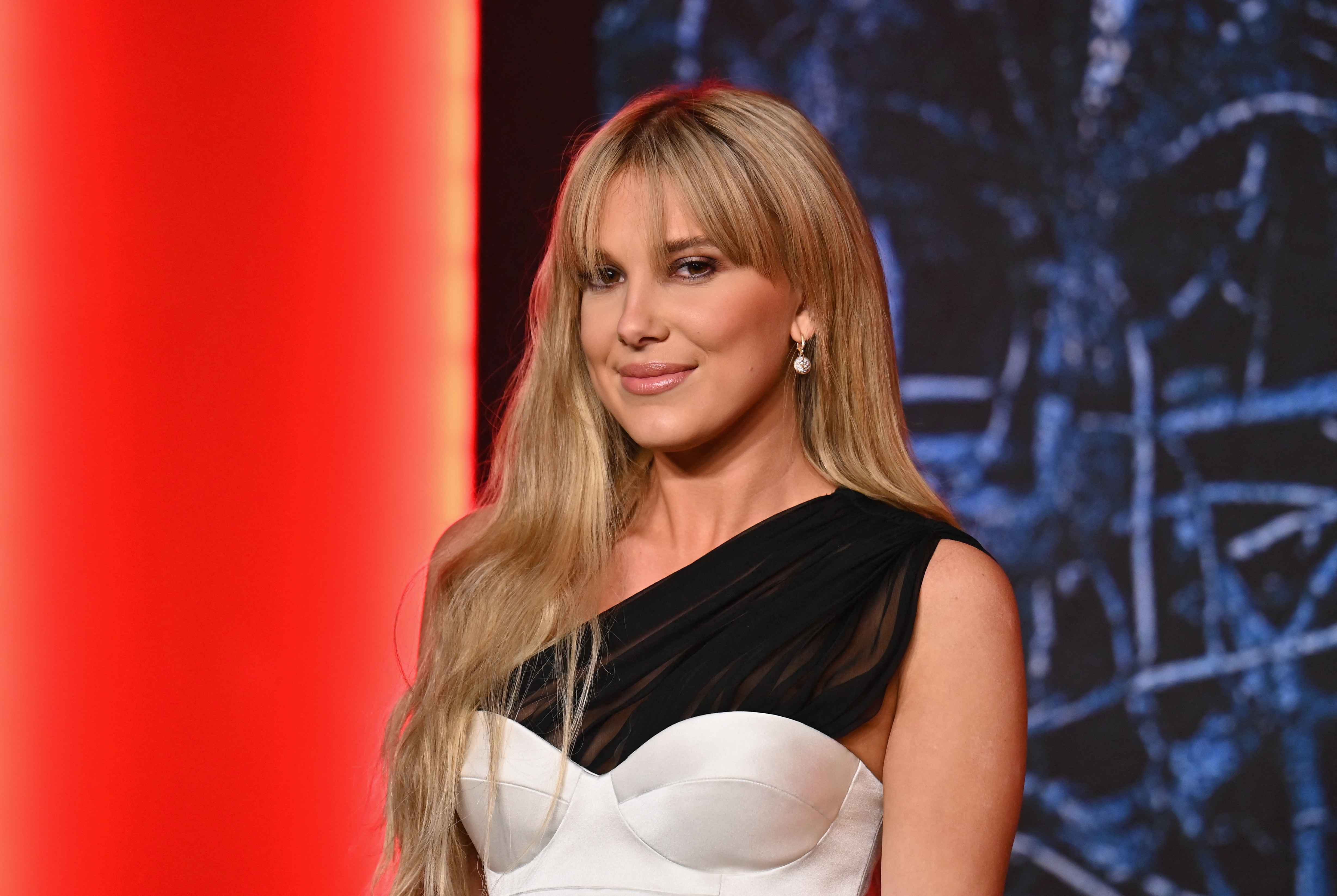 Millie Bobby Brown was homeschooled. Can int'l students do the same? 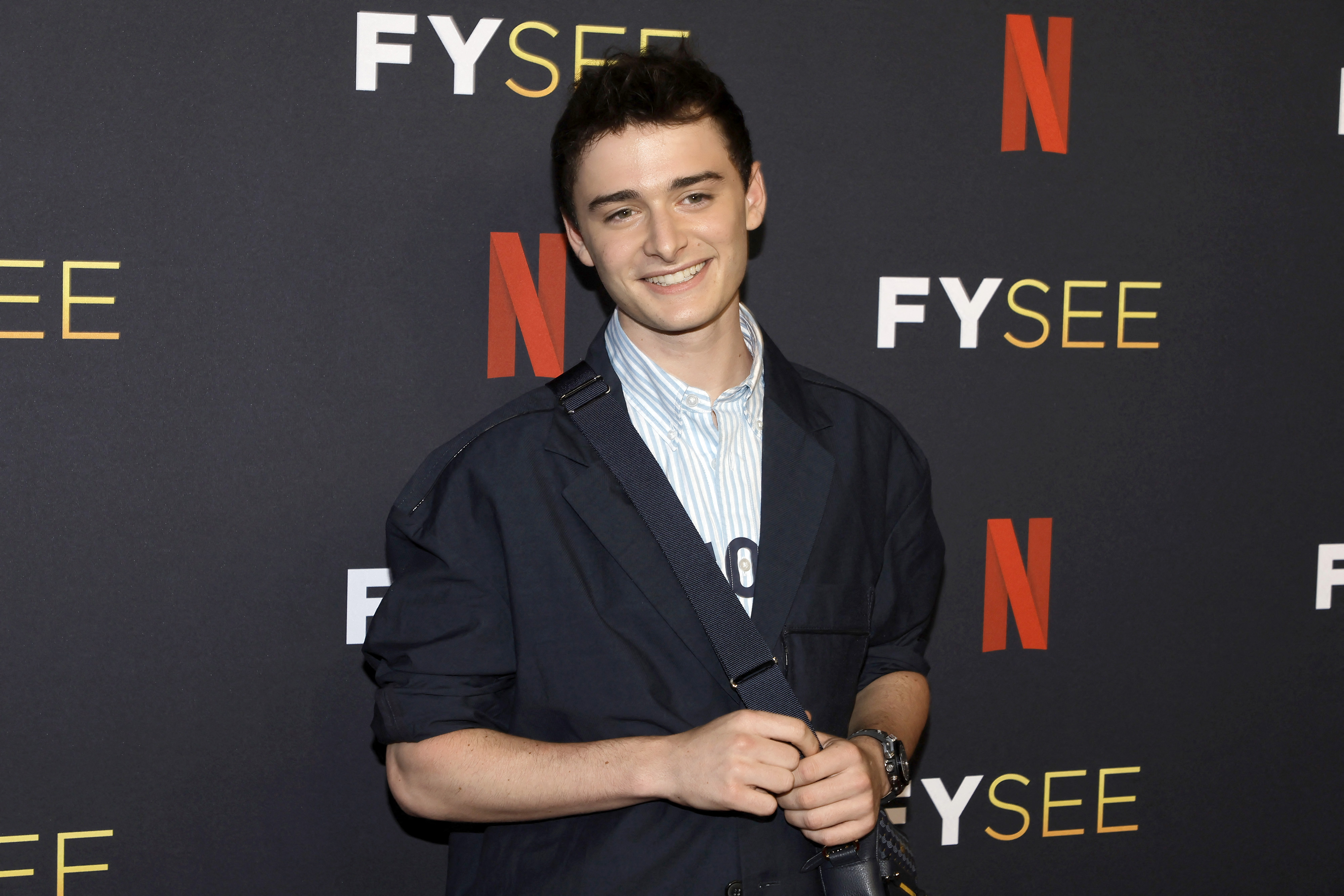 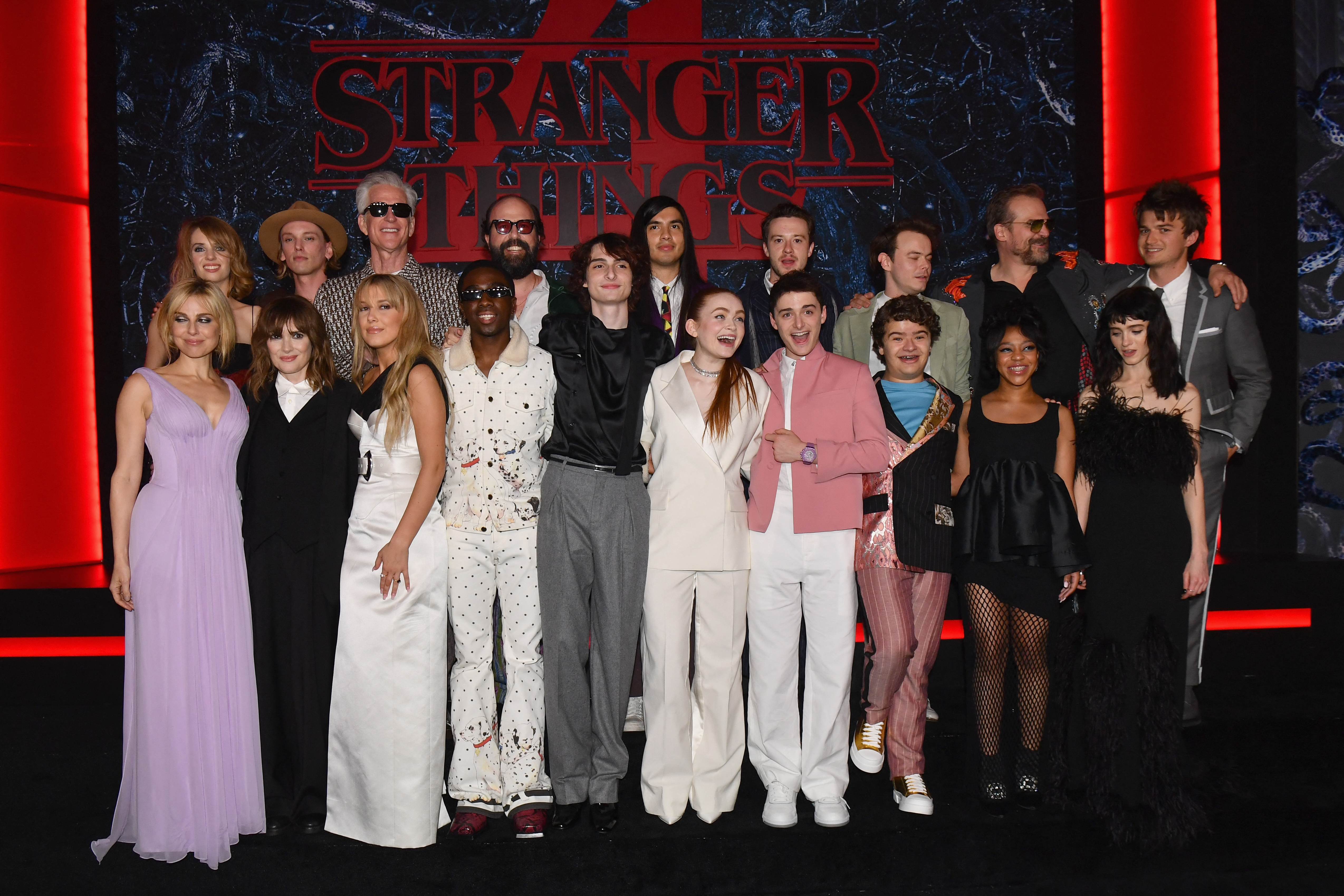 'Stranger Things 4': Where did these famous cast members go to college?