Multilingual skills that allow people to switch from one language to another or mix languages are often considered more as a problem rather than an asset.

Thus, there is no surprise that these multilingual speakers are often condemned using pejorative terms like “bahasa gado-gado” (“mixed-up language”) in Indonesia for mixing Indonesian language and English in a conversation.

Much research has documented the use of similar pejorative terms elsewhere. This includes “bahasa rojak” (salad language) in Malaysia, “amulumala” (verbal salad) in Nigeria, and “tuti futi” (broken-up) in the Panjabi-speaking community in India.

There are also more neutral-sounding terms like “Singlish” (Singapore), “Japlish” (Japan), “Franglais” (France/Canada), “Taglish” (the Philippines) and “Hinglish” (India) to label those who mix multiple languages.

Some argue that such multilingual practices reflect one’s inability to think in a structured and systematic way.

Formal education systems share a similar view, looking at them as a hindrance to students’ academic success as they are believed to delay the process of learning school subjects.

However, many studies have proven otherwise. 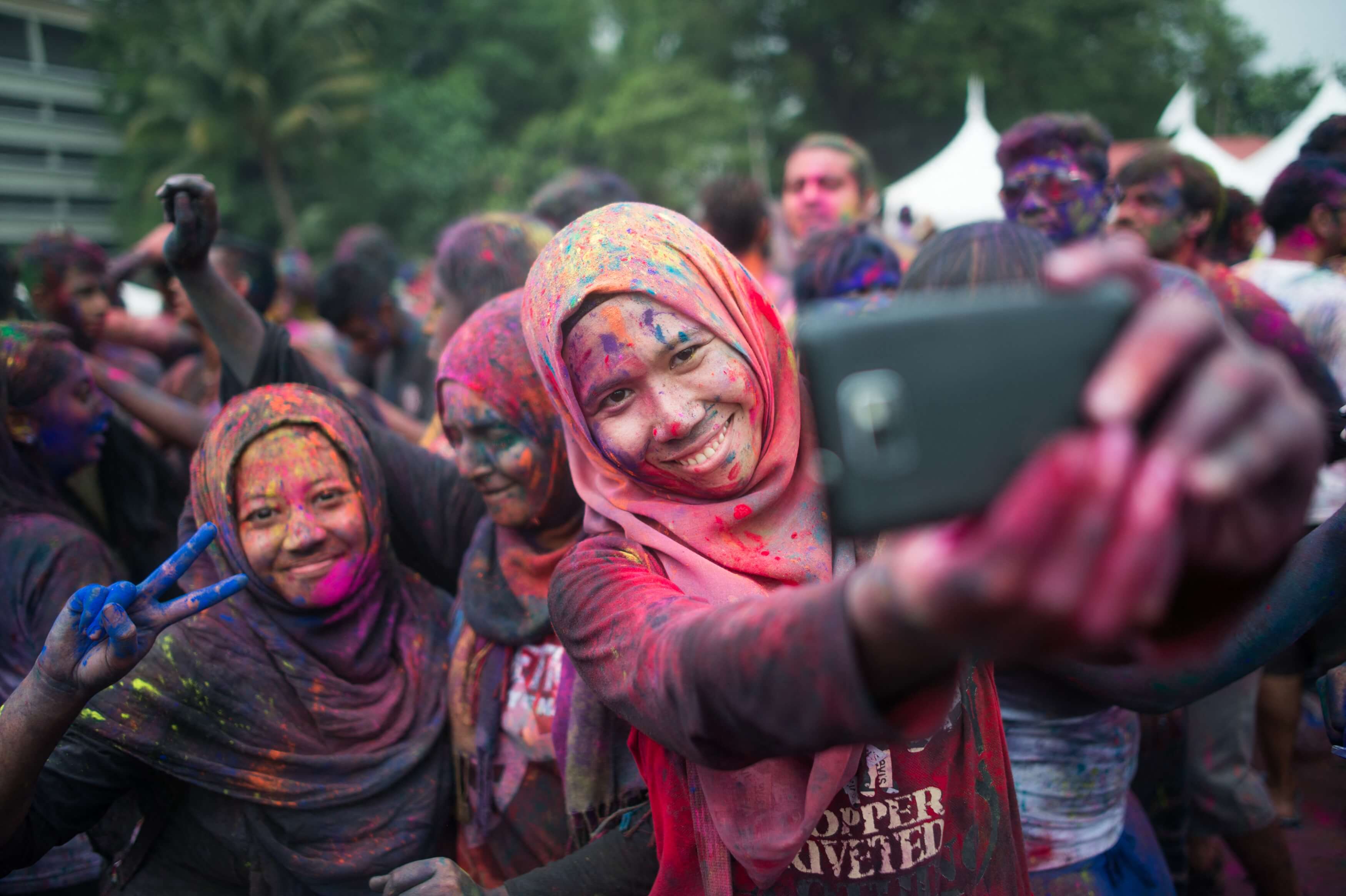 Contrary to popular opinion, this research shows multilingual practices do not have any adverse effect on students’ academic achievement. Adopting a multilingual approach in classrooms has proven to be important in increasing students’ academic performance and even closing the achievement gap between students living in cities and those in villages.

It has also been reported that multilingual students’ academic progress, particularly in reading and maths, are two to three times greater than that of their monolingual counterparts.

There are at least three main reasons why multilingual skills give students an academic edge.

First, multilingual skills help students to activate their prior knowledge, which positively affects the process of understanding new knowledge.

Prior knowledge here refers to the knowledge and experiences that students have previously acquired at schools and home.

Much research has shown that this pre-existing knowledge greatly benefits them in understanding new knowledge. This is evidenced by a growing number of educational researchers and practitioners grappling with bridging the gap between home and school contexts.

Prior knowledge plays a critical role in increasing academic achievement mainly because it can harness students’ curiosity, increase their attention, and help them to interpret, evaluate and encode new information.

In other words, failing to activate this prior knowledge will likely result in the students being demotivated and less engaged in the lessons.

One pertinent question might arise in light of this explanation: how do we activate this prior knowledge?

This is where multilingual skills in the classrooms play a crucial role.

Prior knowledge is encoded in the totality of the students’ linguistic repertoire, which consists of words, phrases and sentences from their first, second, third languages, and so on.

To put it simply, to activate students’ prior knowledge optimally, teachers must tap into the students’ full linguistic repertoire.

Imposing the rule of only using one language in the classroom will only activate the knowledge embedded in that one specific language, if at all. This will make it a bit harder for students to process and understand new knowledge.

A growing body of research has shown that a good rapport between teachers and students contributes to students’ learning and academic performance.

This is primarily because a good relationship between teachers and students is key to maintaining students’ active engagement and interest in the lessons being taught. 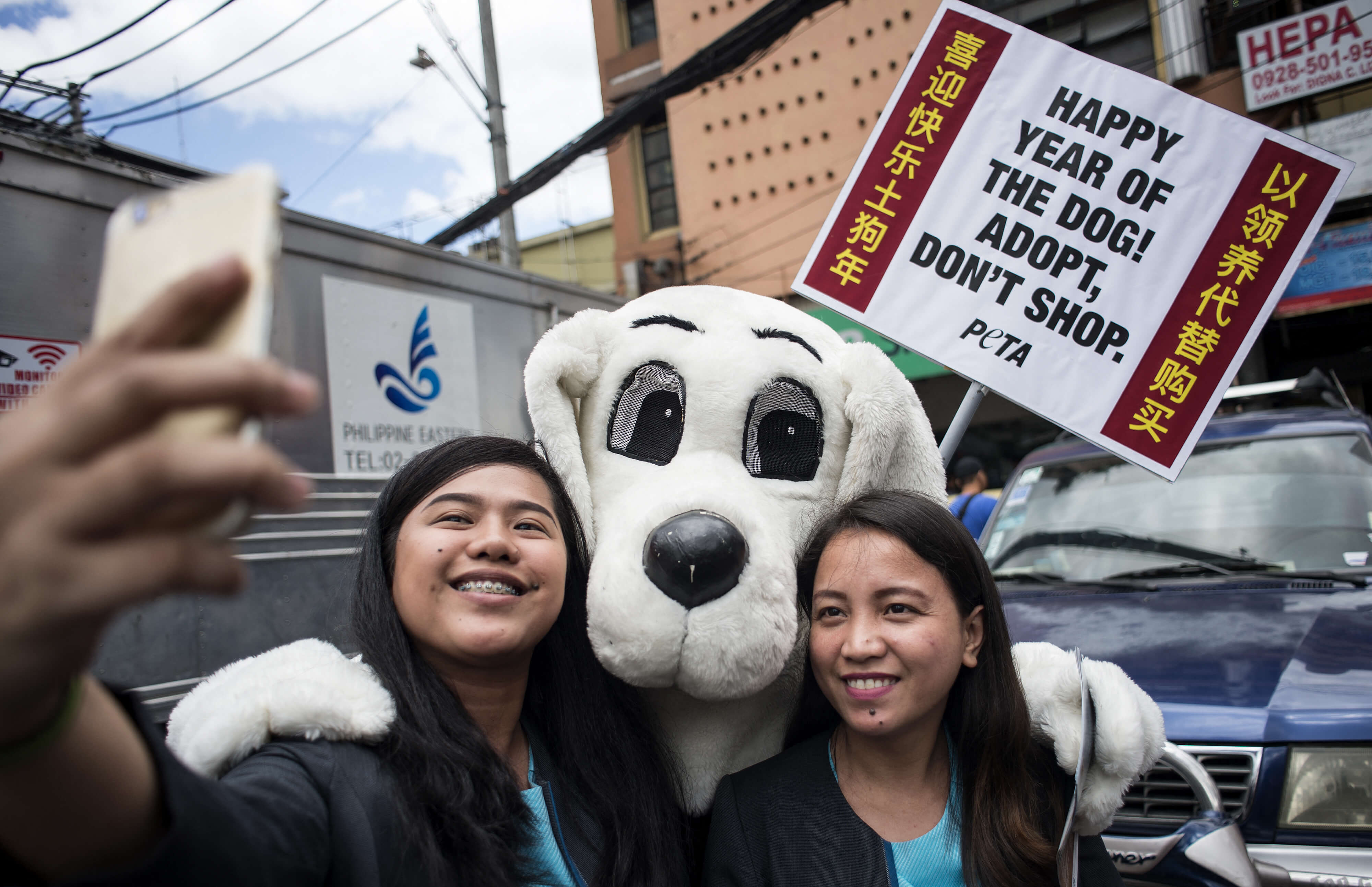 Multilingual skills enable teachers and students to use many strategies to build meaningful communication and relationships with each other.

For example, humorous and playful talks are rich resources that students can use in the classrooms to build “a safe house” in which they can freely express their identities and engage in classroom activities.

Such humour and playfulness are learned through multiple languages they acquired outside the classroom.

Well-being plays an important role in academic performance. This is mainly because positive emotions help students to be more attentive, persistent and focused.

The absence of this sense of well-being, on the other hand, will result in students feeling socially excluded because their socio-cultural backgrounds and identities are not acknowledged.

Recent research has shown that tolerating the use of multilingual skills at school has positive effects on students’ well-being. This, in turn, improves their academic performance.

The possible explanation for this is that language and emotions are closely related.

The more languages one speaks, the easier it is to express one’s emotions.

This means that using students’ rich linguistic resources in classrooms will likely help them develop positive emotions and well-being.

Furthermore, the well-being of multilingual students is linked with a stronger sense of belonging to the school environment. This then helps them build relationships with their peers and teachers.These positive relationships create positive interactions relating to the learning activities. Eventually, this helps them improve their academic performance and attainment.

By Rasman, Lecturer at the Department of English Language Education, Universitas Negeri Yogyakarta 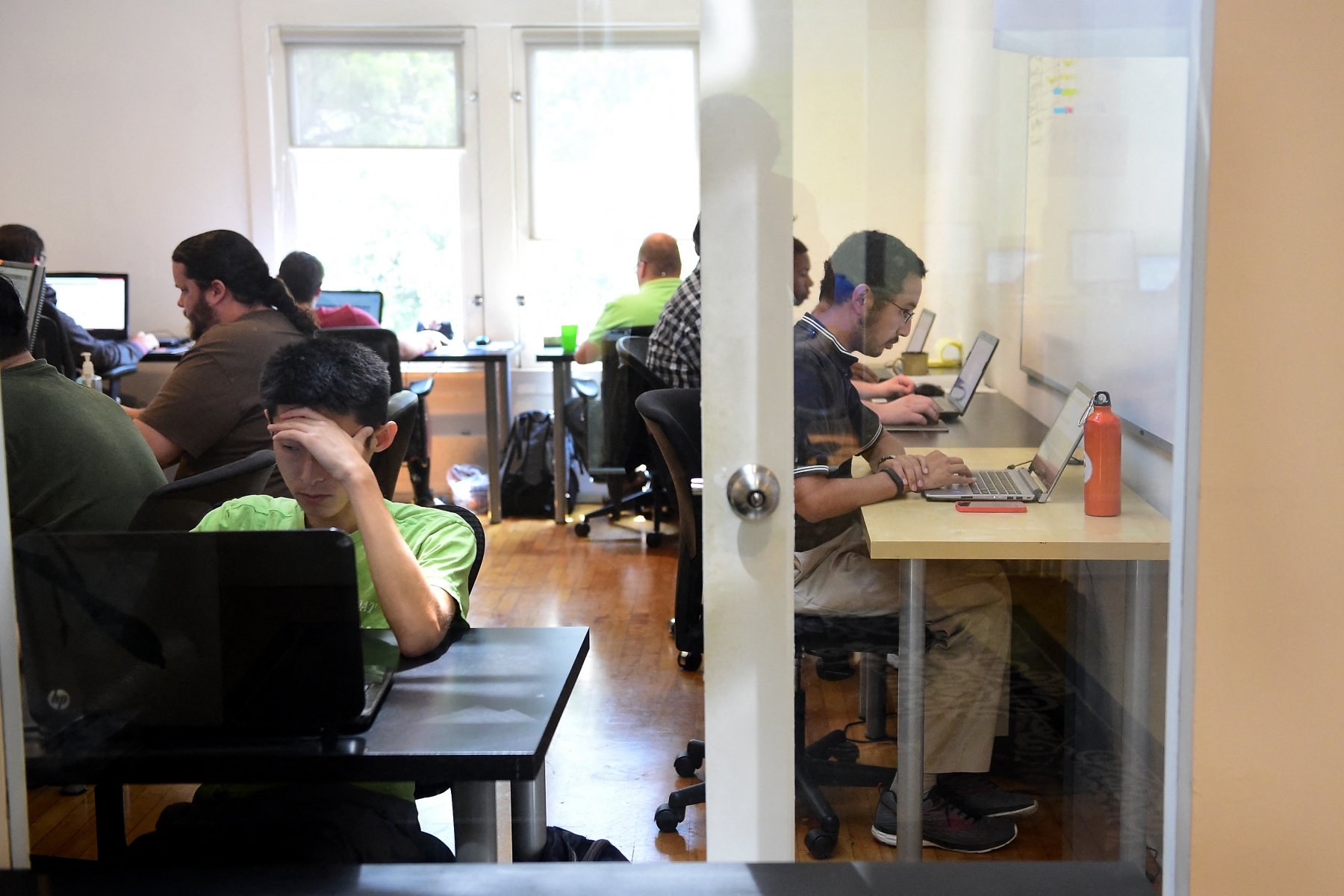 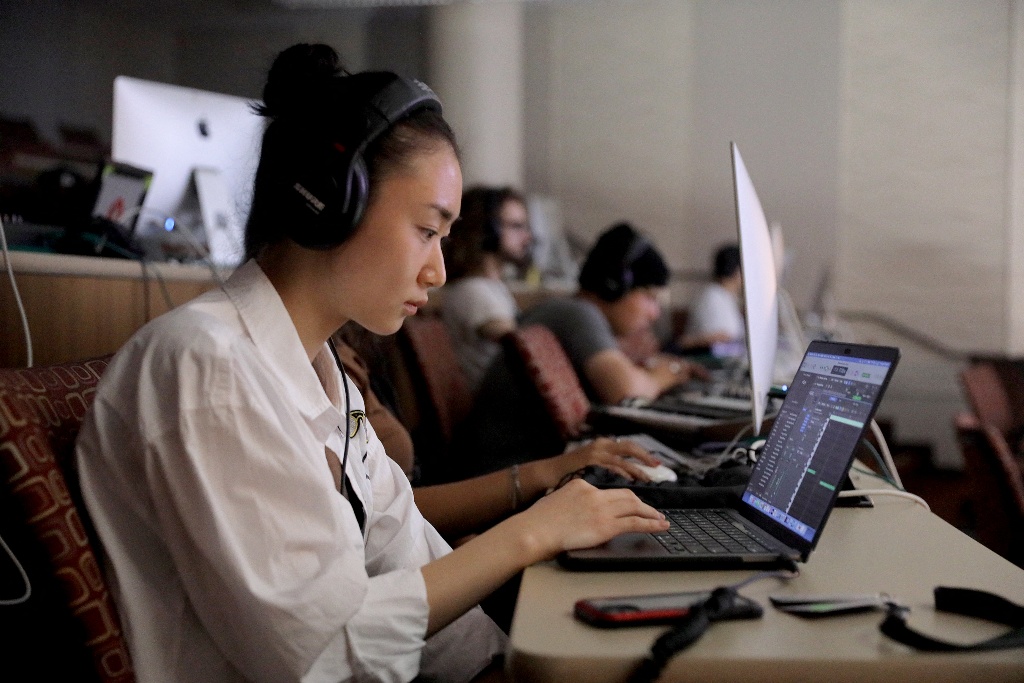 Overqualified for English proficiency tests: Tales of a law student