Monash University is set to open a postgraduate campus in Java late 2021, making it the first foreign branch campus in Indonesia.

All successful students will be awarded Monash-branded credentials.

Indonesian education and culture minister Nadiem Makarim called this “the first of many partnerships to come”. He said: “This will help strengthen our education system and deepen the social, economic and technological links between Australia and Indonesia.”

The move was announced following the finalisation of the Indonesia-Australia Comprehensive Economic Partnership Agreement, which has been in the works since 2012. It is expected to spur collaborations across key industries in Indonesia, which were previously conservative to foreign partnerships.

This makes Monash the first Australian entity to move into Indonesia’s higher education space. As per the legislation governing foreign universities, the curricula will still include subjects of national relevance such as citizenship, religious instruction, Indonesian language and Indonesian state ideology.

Further, the university is expected to recruit a faculty comprised of local and international members, another requirement of Indonesian law.

It will be set up in a special economic zone around South Tangerang, which already houses several public and private universities. Monash Indonesia will also have a presence in Jakarta. 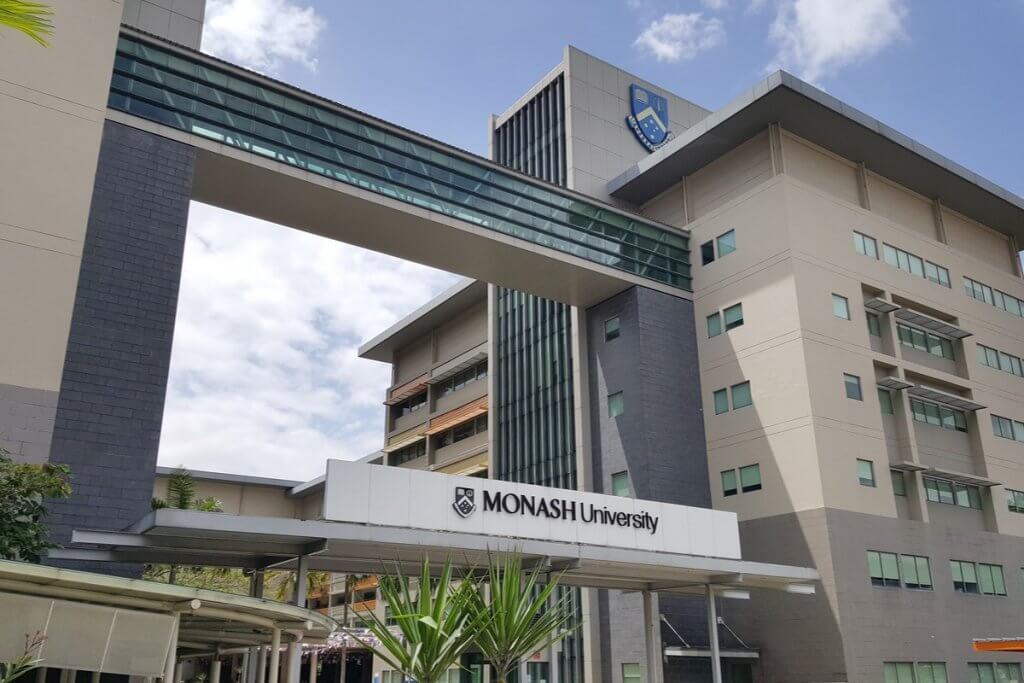 After Malaysia, China, and India, Indonesia is next in line for a Monash University branch campus. Source: Shutterstock

Why a Monash University campus?

According to Monash vice-chancellor Margaret Gardner, the setting up of a Monash University campus in Indonesia comes after a long history of engagement. “[Monash wants] to build deeper links with a thriving and innovative community with great ambitions for education and research,” she said.

While the details are ironed out and infrastructure set in place, Monash expresses an optimistic vision for its expansion into the world’s largest archipelago. Senior pro-vice-chancellor for south-east Asia partnerships, Andrew MacIntyre, said that the university aims to bring in 2,000 Master’s students, 1,000 executive education students and 100 doctoral students in the next 10 years.

Monash’s campus in Jakarta will be the university’s fourth foreign branch campus after Selangor in Malaysia, Suzhou in China and Mumbai in India. There is also the Prato Centre in Italy, which offers short courses, workshops, seminars and conferences for existing Monash degree students.

The 5 best universities in Indonesia 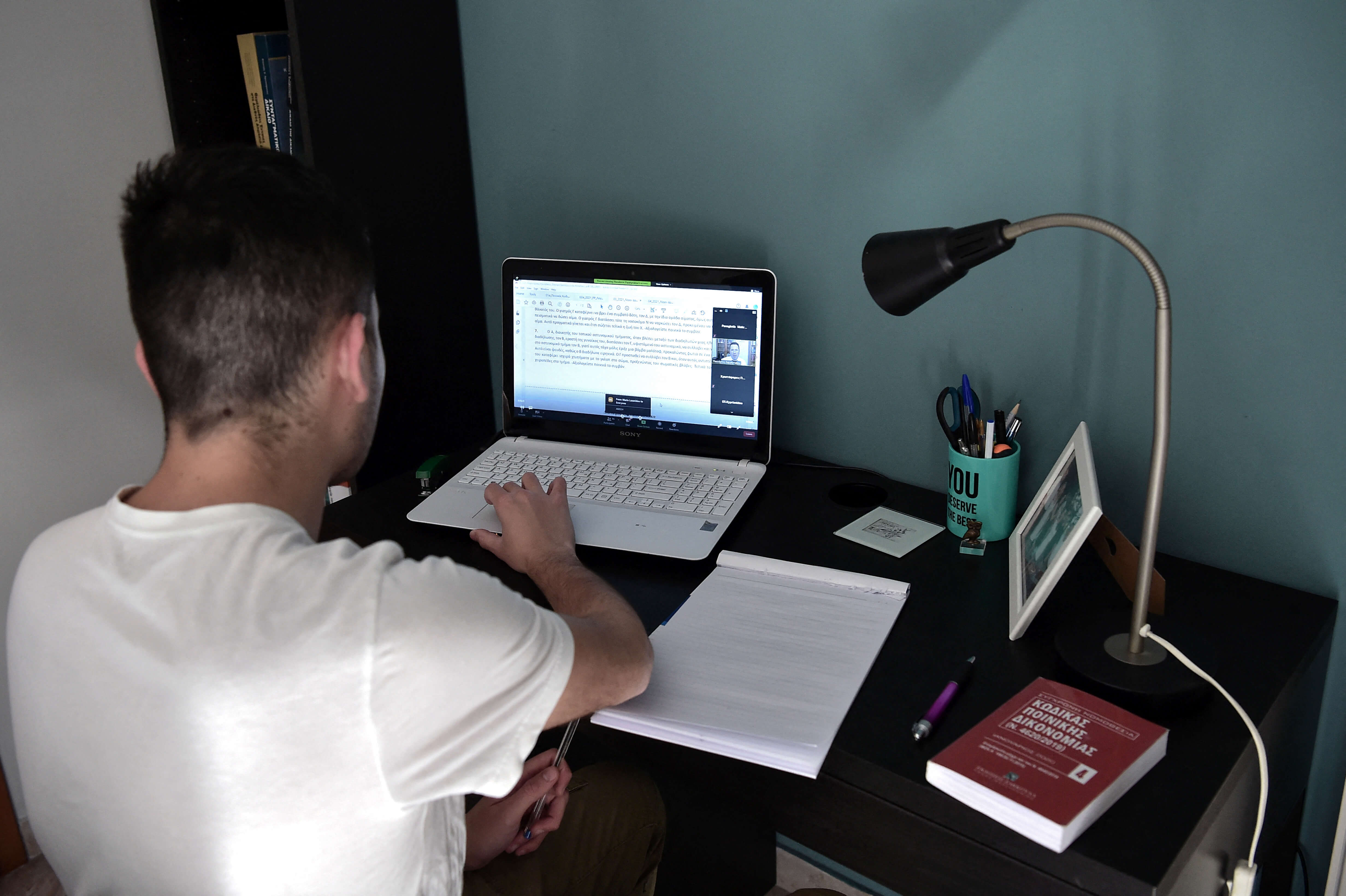