Monash University Malaysia: Your first step to a successful career

International borders are still closed and travelling has been disrupted, but that does not mean dreams should be on hold. At Monash University Malaysia, you can fulfil them as part of a world-class university in the heart of Asia.

This is where you can embark on an adventure, immerse yourself in student life and local culture, and earn a prestigious internationally-recognised degree. Graduates know it as the reason their career goals are fulfilled — be it in the corporate industry, startups or the third sector.

Bangladeshi student Sumaita Afifa Ahmed, a Bachelor of Business and Commerce (Honours) student at the School of Business, chose Monash University Malaysia for these very reasons. From convenience to cost and reputation, it was the best package to give her a valuable edge in the international job market. “It is close to home and provides me with good value for money as it is significantly less expensive than obtaining an internationally recognised degree from Australia, the US or the UK,” she shares.

Sumaita was inspired by her mother to take the Business and Commerce programme with a particular focus on Econometrics and Finance. She plans to use her degree to take ViVa Footwear, a company she founded back home, to greater heights. Specifically, she intends to use her data skills “to make informed decisions such as predict which footwear size is going to be most in-demand” and her financial skills to ensure she has “the knowledge one needs to take calculated risks and informed investment decisions.” 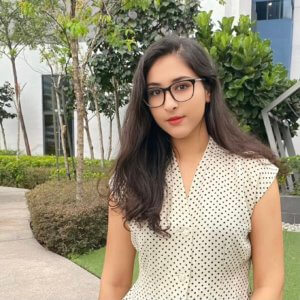 Plus, members of Australia’s prestigious Group of Eight (Go8) have a track record of producing graduates who find full-time employment sooner, begin on higher salaries, and are more likely to move onto postgraduate studies than graduates from other Australian universities.

Monash’s long-standing collaborations with industry partners such as ACCA, CIMA, CPA and the big four consulting companies (KPMG, Deloitte, PricewaterhouseCoopers LLC and Ernst & Young) boost graduate employability further. As the demand for positions in emerging fields such as tech, innovation and digital increases, it isn’t unusual for Monash students to secure jobs immediately upon graduation due to their future-oriented skill set and competencies.

As a student at its renowned branch campus in Kuala Lumpur, Sumaita gets the best of several worlds: reaping the prestige of the Monash brand right here in Asia.

Monash University Malaysia: Your first step to a successful career 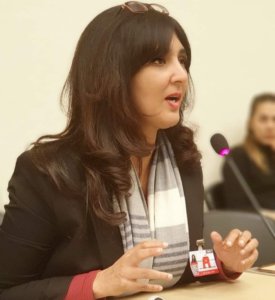 Before pursuing academia, Priya Sharma was a practising lawyer — admitted as an Advocate and Solicitor of the High Court of Malaya with experience in corporate conveyancing. Her passion, however, was in advocating for human rights. “I eventually left the profession and pursued a career in academia where I felt I could contribute to the field through education, research and community engagement.”

She wanted to impart knowledge, raise awareness, and guide students to a better future. As an academic under the Department of Business Law and Taxation and candidate in the School of Business’s PhD programme, she gets to do all these in Malaysia and abroad.

These are intricate issues that bode well with Monash University Malaysia’s emphasis on experiential learning. Priya is given the support and means to pursue her programme in an inquiry, problem-based and project-based approach — via awards and initiatives took her as far the US and Europe. “I was the recipient of the Jeffrey Cheah Travel Grant Award to Harvard University in Boston, US. Through the grant, I had the opportunity to travel to Harvard to share my academic findings, present lectures, meet like-minded scholars and tap into the university’s library and museum collections.”

In 2019, as PRME (Principles of Responsible Management Education — the UN Global Compact’s initiative) Ambassador, Priya got to join the UN Global Refugee Forum held in Geneva, Switzerland. The forum was a historic gathering representing the first major opportunity to turn the promises of the Global Compact on Refugees (GCR) into action.

Here, she spoke about the School of Business’s initiatives to bring higher education to refugee youth. They included the CERTE bridge course and the Refugee Social Protection Project (SPF Project), a collaboration with UNHCR Malaysia and NGO Fugeelah, which aimed to strengthen the capacity of the seven refugee community-based organisations and to ensure adequate support for these community-led projects to promote self-reliance within the refugee communities, in particular women and youth. 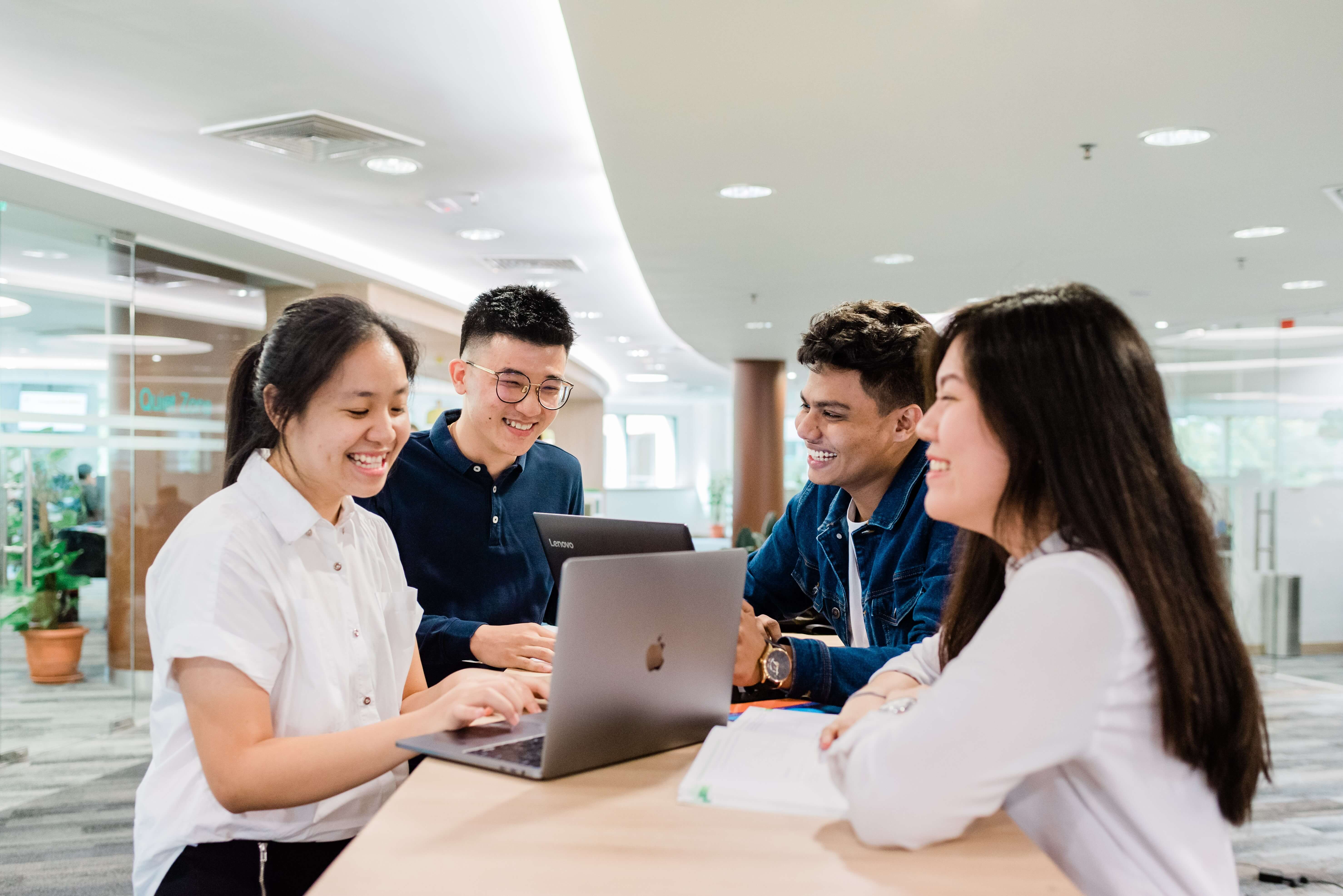 As the demand for positions in emerging fields such as tech, innovation and digital increases, Monash students continue to secure jobs immediately upon graduation. Source: Monash University Malaysia

Such experiences and awards complement the world-leading education students receive at Monash University Malaysia. The success of another illustrious graduate Safaath Ahmed Zahir reflects this.

After completing her Bachelor of Business and Commerce, Safaath returned to Maldives and put her education to work to establish NGOs and build an infrastructure and community to empower women. Using her business education at Monash and experience in Women on Boards, a nonprofit that promotes gender diversity in the workplace, Safaath has led Women and Democracy — a 100%  youth-led NGO working towards women’s economic and political participation and good democratic governance — to become a leading force for women in her country.

She has since won many accolades to her name for this: Pioneer Women of Asia in the 2017 Forbes 30 under 30, Queen’s Young Leaders Award (where she received the award at Buckingham Palace itself), and was named a UN Young Leader for Sustainable Development Goals. Recently, she has been recognised by AACSB as the 2021 Class of Influential Leaders. This honours business school graduates who are using their business education for impact in unique ways.

For Safaath, however, the best was winning the Monash Distinguished Alumni Award.

“The days I spent in Monash were the best in my life, but they were also the toughest. Words cannot describe how I feel about receiving this award. Because it is from Monash, it is very special and personal. Thank you for the honour and the myriad gifts this university has provided me with,” she says. 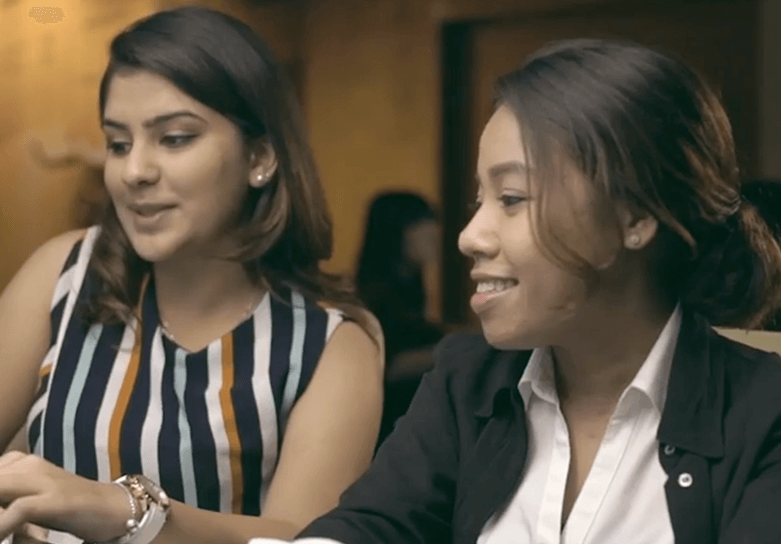 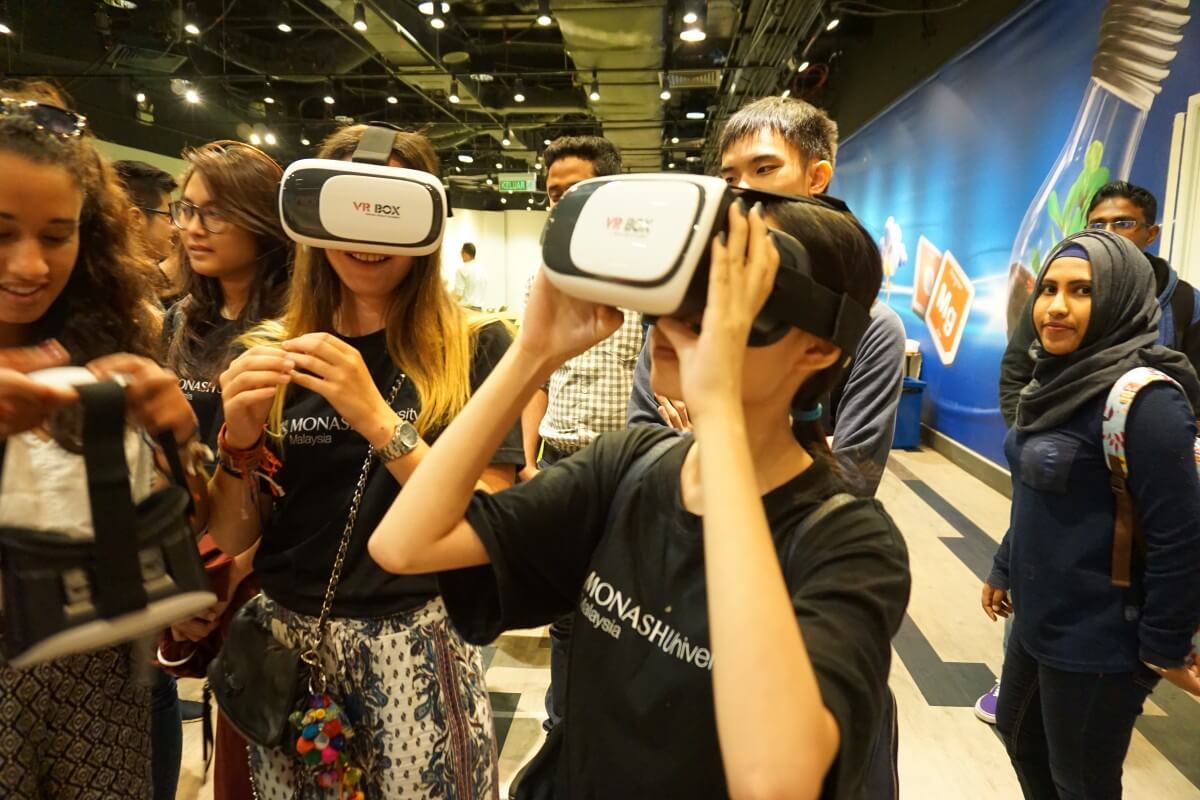